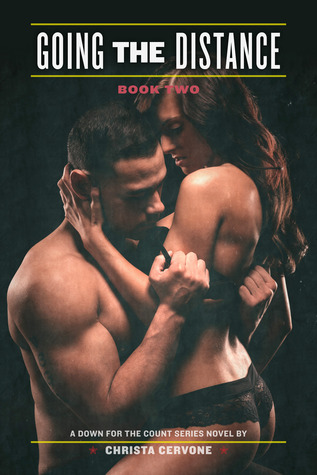 Life has been a roller coaster for Gabriel ‘The Saint’ Vega. From surviving a hellish childhood, to reuniting with his lost brother, only to hit the struggle of helping him battle his drug addiction. Boxing saved Gabriel’s life, and just when his career hits the fast track, he finally finds love with Salem; at least for a short time. Social differences, obligations, and misguided good intentions tore Gabriel and Salem apart before they could ever really get started.Will Gabriel be able to save his brother from the whirlpool of addiction that threatens to drag him under? Is Salem capable of breaking away from the ropes that bind her to doing what’s expected rather than what and whom she desires? Can Gabriel convince Salem that their mutual feelings are worth fighting for, and that together, they will be able to go the distance? 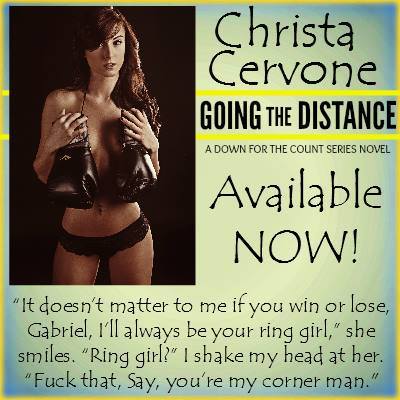 “I love you, Salem Harris. I love you more than I’ve ever loved anything in my lifetime. My heart beats for you, my body aches for you, and my soul would die without you. You are as important to my survival as the next breath I take. You’re the one, Salem, you… are… my one. What do you have to say about that?” My stomach immediately turns upside down at the admission of my true feelings for her. I’m on edge, waiting to hear her response to my confession. 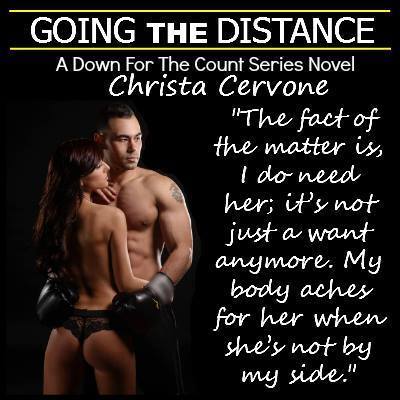 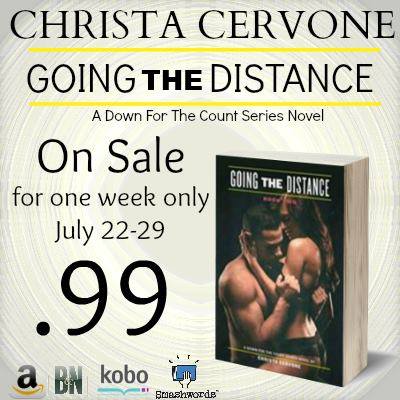 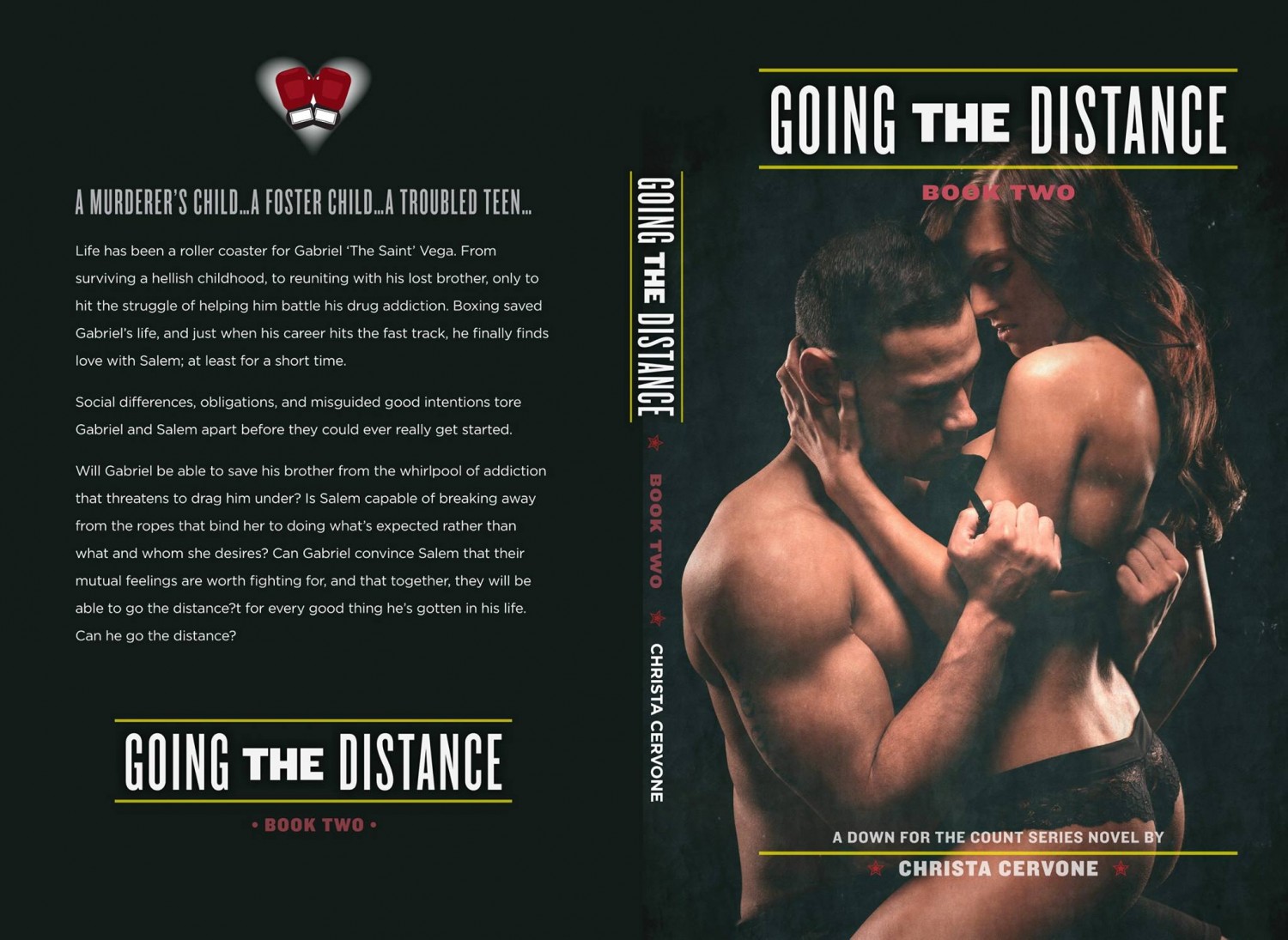 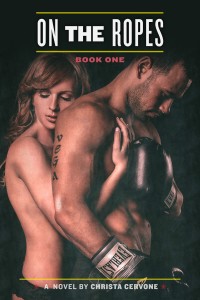 A murderer’s child…A foster child…A troubled teen…Gabriel ‘The Saint’ Vega has never had an easy life. Being shuffled from one foster home to another after his father murdered his mother, he found himself in and out of trouble with the law. Never giving a damn about himself, let alone anyone else, his life was spiraling out of control; fast. Until one man and one sport changed everything. Frankie Carbone taught Saint how to handle his anger and rejection; by fighting it out in the ring. On his way to stardom, Saint finds himself pushed into the spotlight and into the arms of more women than he can ever imagine; he’s completely content with one night stands and random sex. Then Salem Harris comes walking into his life and changes his game plan. Saint finds himself wanting Salem in all the ways that scare him. She is off limits; taken. But that doesn’t stop Saint from going after what he wants, and he wants her. Frankie showed Saint a new way of life with Boxing, but will Salem give him the one thing he’s never known – love? Will Saint find himself fighting for the one thing he thinks he doesn’t deserve or will Salem end up breaking his heart? Gabriel ‘The Saint’ Vega has had to fight for every good thing he’s gotten in his life. Can he go the distance?