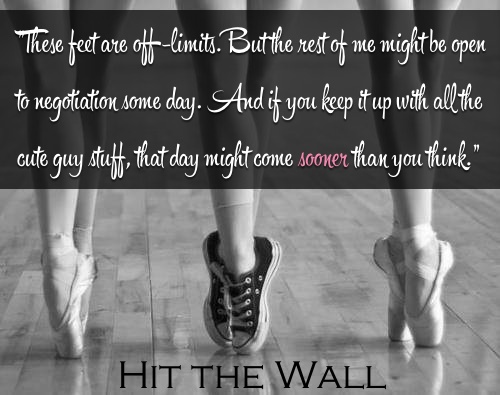 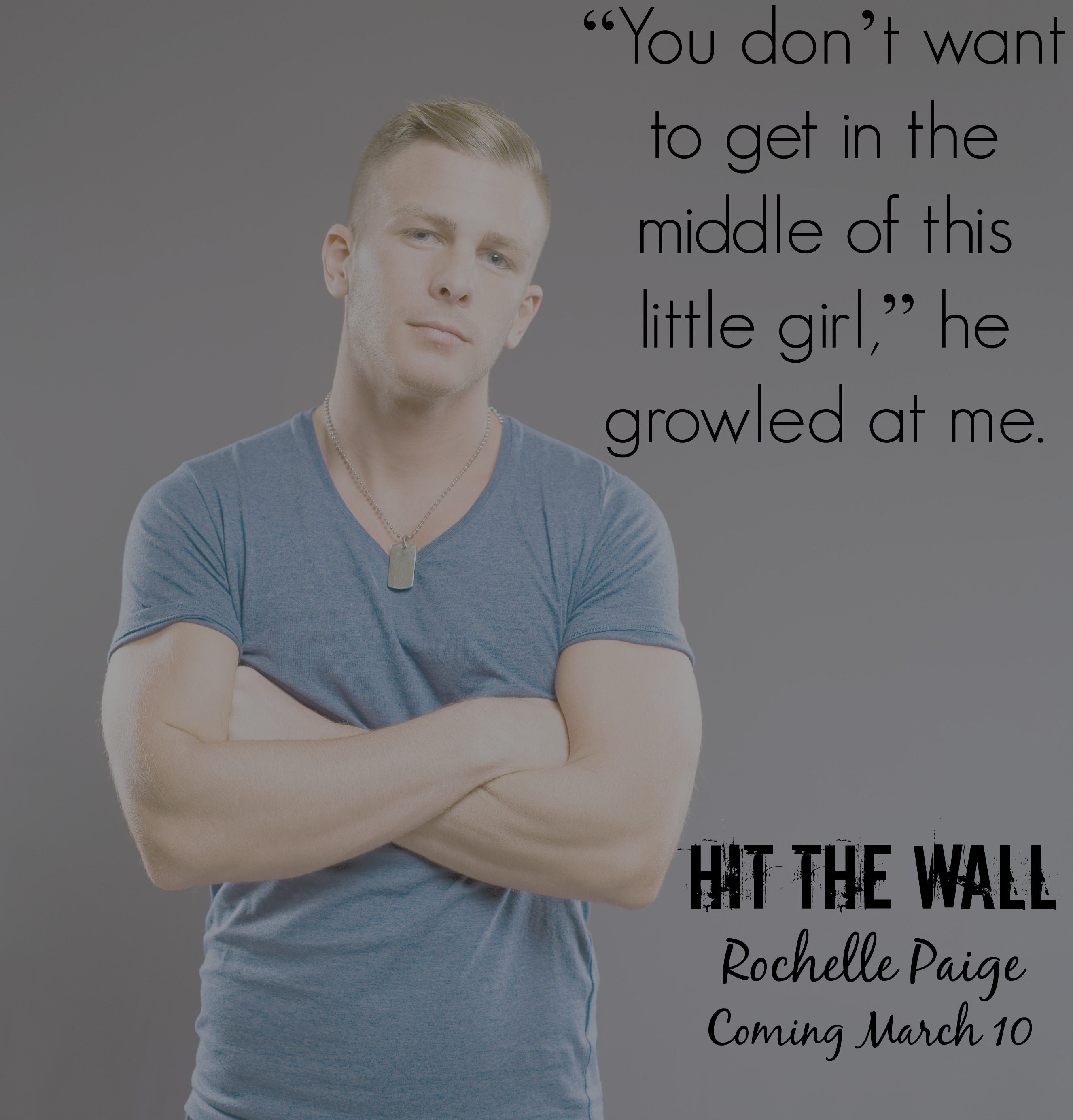 I loved bartending at the campus bar, The Rooster’s Nest. Of course, nobody called it by the real name. Instead, everyone usually just called it The Roost. Or if they were feeling particularly pervy, they called it The Cock. The bar was known for its cold beers, its hot cheese fries, and college bands. It’s a bit of a dive, but not in a sleazy way. Although the tight t-shirts we wore with crazy phrases like “I Serve Tail at The Cock” and a picture of a martini glass on it sure did seem push things toward the sleazy slide.

I got the job as soon as I’d turned twenty-one. I needed the money, and it paid well for a part-time job with hours that didn’t interfere with school or dance. It also didn’t hurt that I usually got to work shifts with my roomie Charlotte since she was the one who’d gotten me the interview. She was the boss’s favorite at The Roost, so I’d been a shoe-in for the job. And I got paid well to flirt all night, so that was a plus too.

Speaking of hot guys, Jackson Silver walked into the bar about an hour before last call. I’d thought about him several times over the last month and a half. Word on campus was that he’d been keeping to himself a lot more. When he came back from Christmas break, there hadn’t been any more rumors about random hook-ups. This was the first time I’d seen him since witnessing his argument with Sasha, which was strange considering how small the campus was.

He sat down at the other side of the bar, so Charlotte took his order and served him a beer and a shot. Then she headed straight over to me as soon as she had taken care of Jackson.

“Did ya see who’s at the bar? Hottie McHot-Pants himself,” she said, nodding her head in his direction. 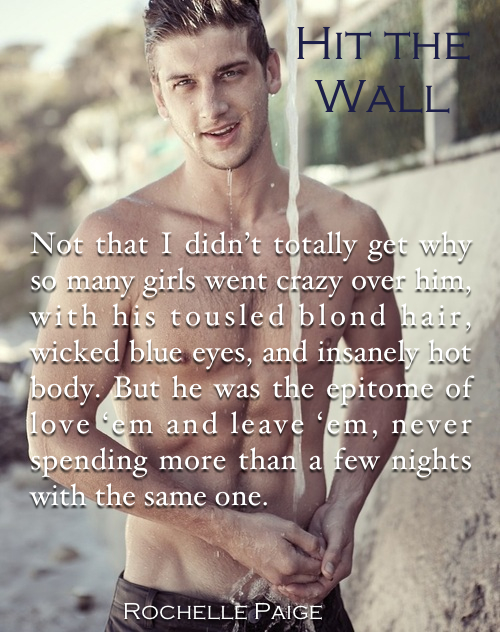 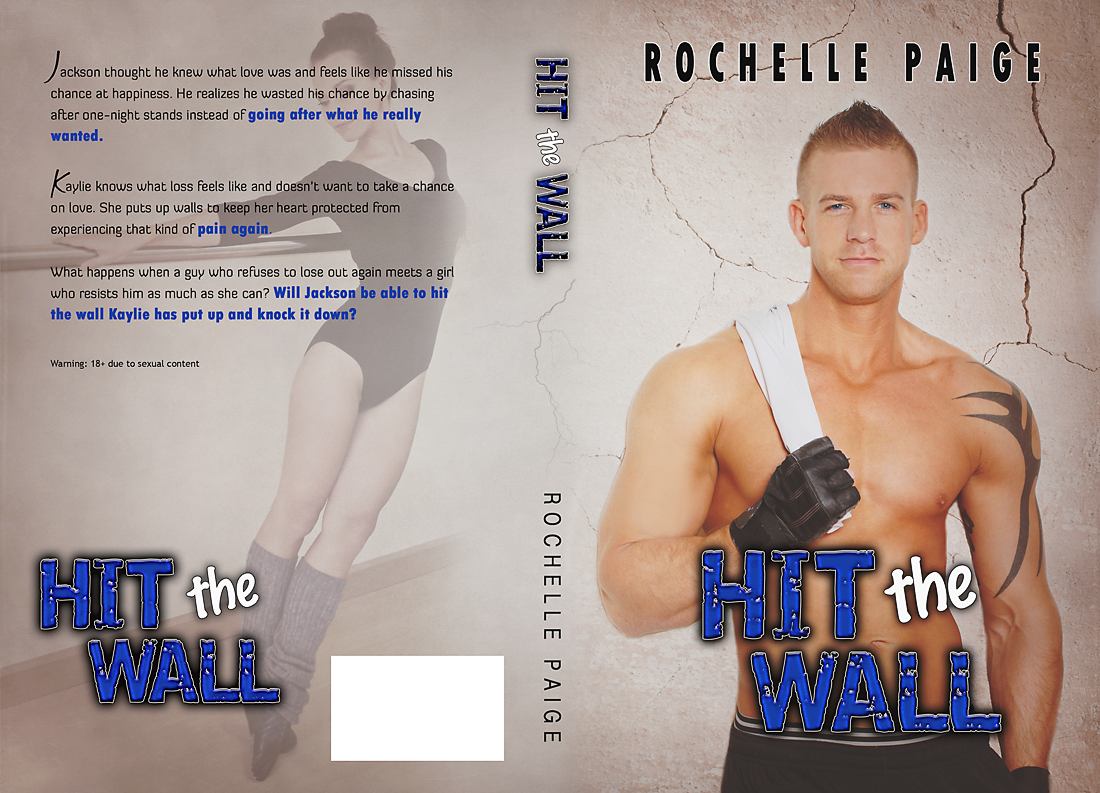