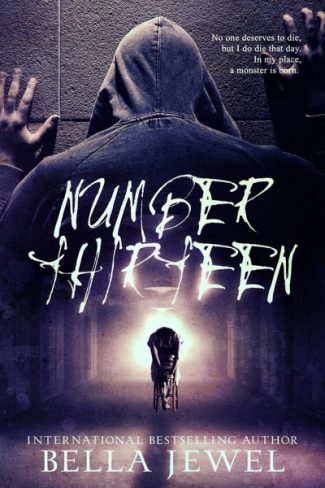 We're thirteen girls, captive, slave to our master.
A master we've never seen.
Obedience will become all we know in our shallow existence. It is the only emotion we're permitted to feel.
When we're bad, we're punished. When we're good, we're rewarded.
Our scars run deep. Yet we survive, because we have to...
because HE teaches us to.
All of us are special, we feel it with everything we are.
He has us for a reason, but it's a reason we don't know.
We've never seen his face, but we know that something deeply broken lies beneath the darkness. With every touch, with every punishment, we know it.
Then something changed.
He showed me who he truly is.
Now I want him.
I'll go against everything I know to be with him.

Loving him is a sin, but a sinner I am. I won't stop until I see every part of him. Even the parts he keeps locked deep down inside.

I am Number Thirteen, and this is my story. 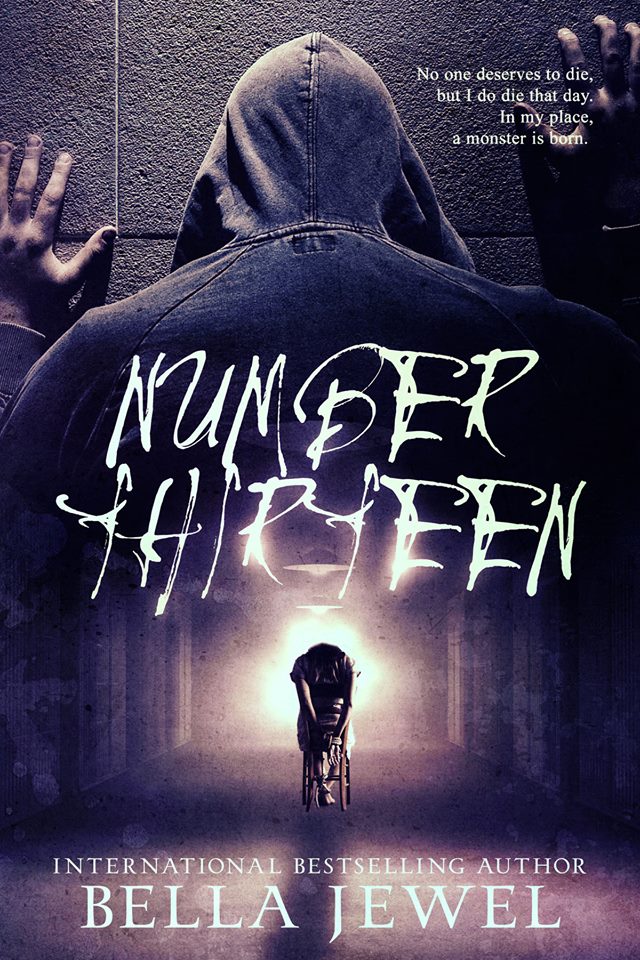 We all make mistakes as humans, and we should be punished for the mistakes that are intentional. If we do well, we should be rewarded. It’s a basic circle, and if we all followed it, we would continue to go round and round. Unfortunately, that circle has been broken far too many times for it to flow smoothly. People have become selfish, wrapped up in their own needs. They’ve become cruel and unrelenting. There is very little good left in the world. 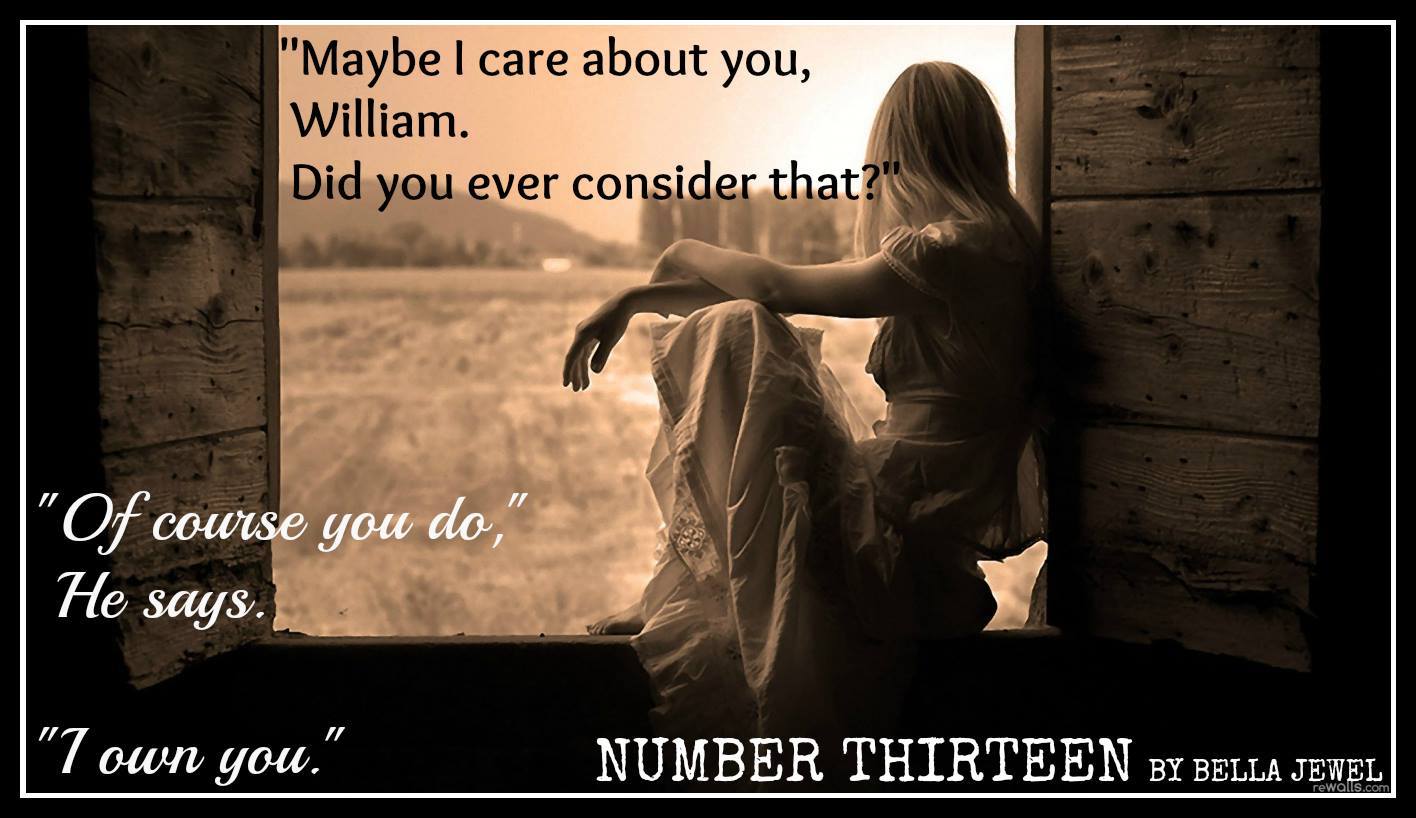 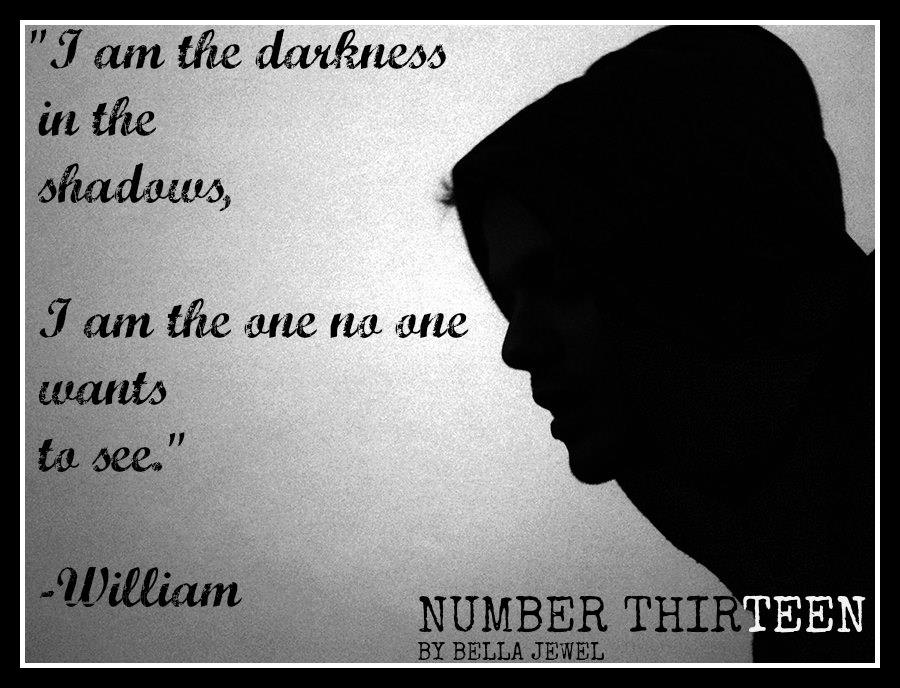 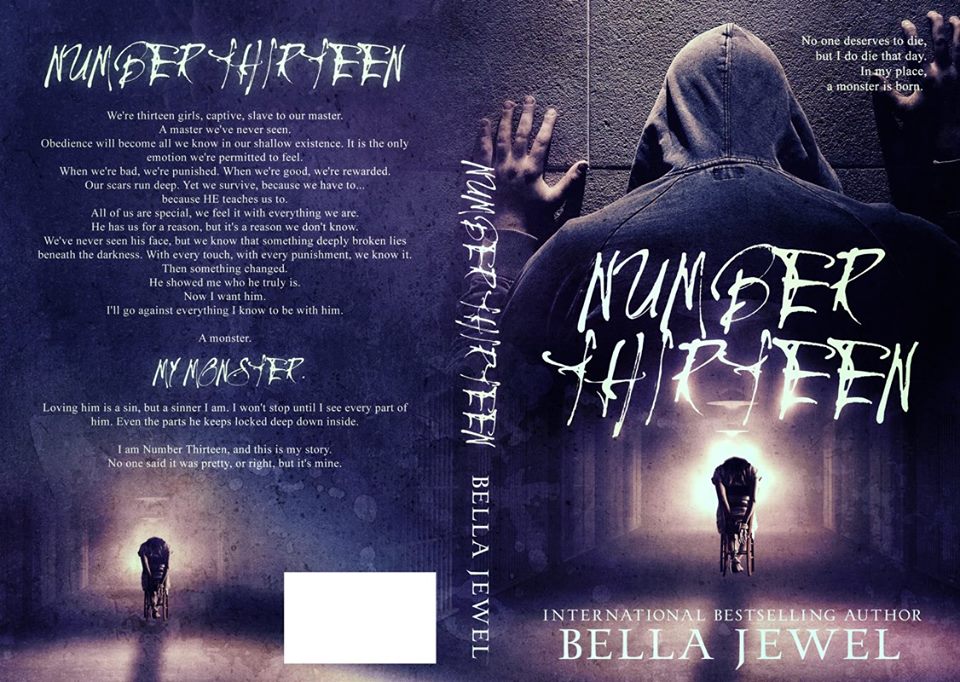