I despised Reed Peirce.
He was a cocky, egotistical smooth talker, and more times than not, he was also my opposing counsel in the courtroom.

He thinks he’s God’s gift to the law, but I know the real reason he wins so many cases, and it has more to do with those persuading green eyes than his fancy law degree. Not that I can blame the jury. I was once on the receiving end of that perfectly tilted smirk and deceiving charm, and I learned the hard way not to trust him.

Now, a year later, it’s a virtual tug-o-war in the courtroom, and I refuse to fall for his witty banter and flirty smiles again. I was determined to show the playboy of appeals that he messed with the wrong lady of the law. Only, the joke was on me, and a drunken night of hot, mind-numbing sex has my aversions toward him wavering…

One bottle. One dare. One night.
That’s all it took to obliterate a year’s worth of hate toward Reed.
It was thoughtless. It was reckless.
And no matter the case I plead, he’s left me defenseless. 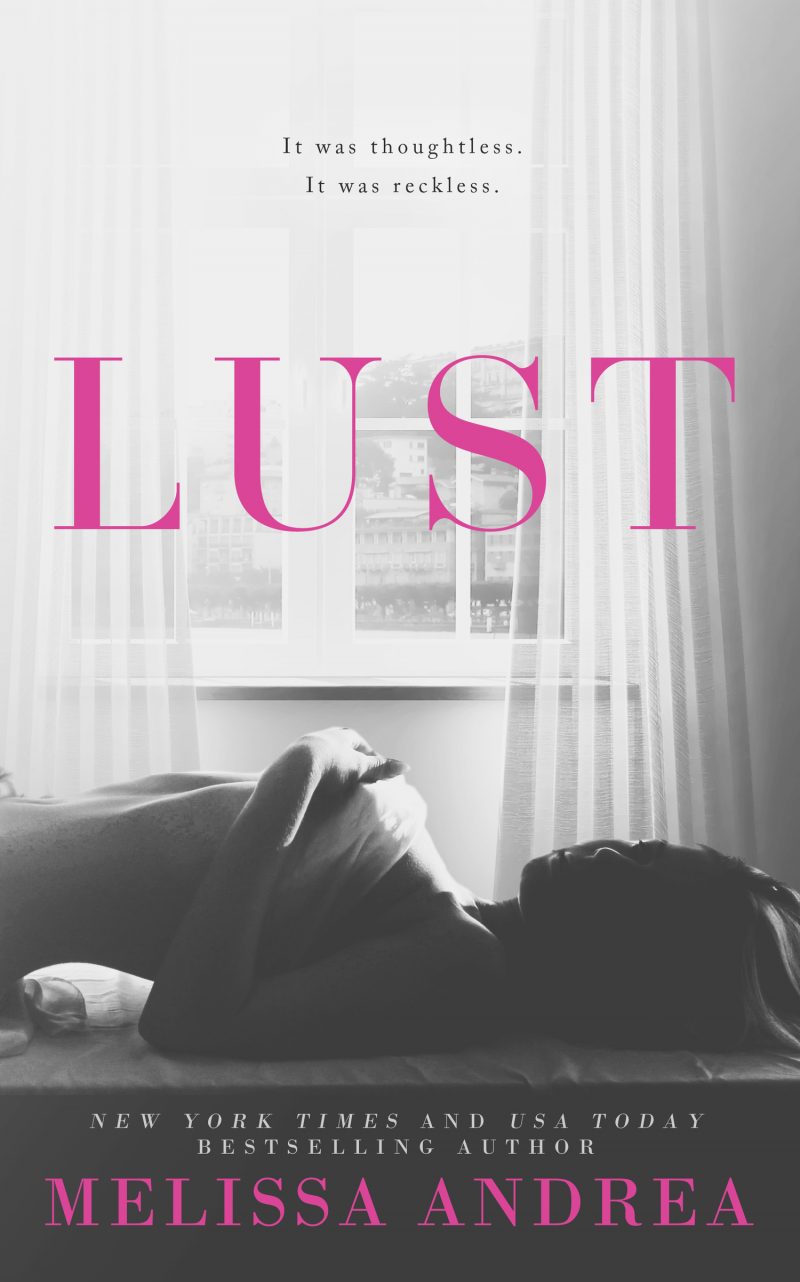 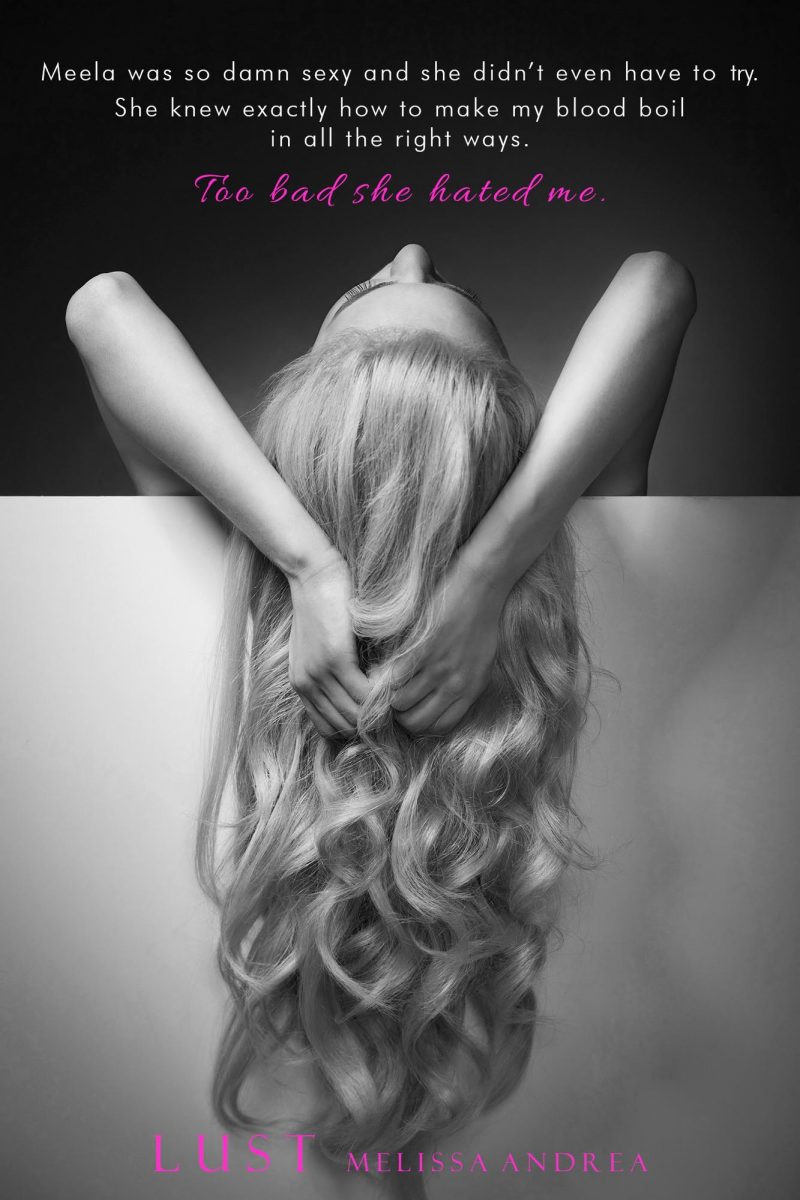 “Where’s your friend?” I said trying to peek around him.

His hand came up, and I felt myself holding my breath in anticipation of what he was going to do next. His fingers curled under my chin as he sought and found my gaze. His thumb brushed across my bottom lip, and his touch was almost electrifying.

“You both seemed pretty friendly to me.”

“That’s the second comment you’ve made about that. Are you jealous, Meela?”

“Would it make you feel better if I told you you’re the only woman I want to take home tonight?”

My breath caught, and our eyes collided in a lethal stare down.

“What are you doing?” I whispered, and I prayed it didn’t sound more like a plea.

“Playing dirty.” He moved so close his lips brushed my cheek when he whispered, “What do I have to lose?”

That was exactly what he was doing.

Shaking myself, I tried to push past the unwelcomed thoughts as far away as I could. I had to maintain my stance. I was Meela Davis, kick-ass lawyer extraordinaire, and I was dealing with a predator. But not just any kind of predator. One who took confidence in the stalk, took pride in the chase, and took pleasure in the kill. I couldn’t allow myself to become another casualty of Reed Pierce.

“This isn’t a contest, Reed. I’m not trying to play hard to get. There is no winning or losing. I don’t feel that way about you.”

“Liar,” he whispered and shifted, fitting our bodies together like a two puzzle pieces. The pressure of his body, he was muscle and heat and solid. “That day in the elevator, you felt something. I fucking felt it too, then and now.”

At that moment, a waitress walked by with the tray containing the black and pink tube shots.  Stopping her, he grabbed one of each and held them up.

“Prove it,” he said, licking the edge of one of the shots as if he was about to down it. “Lust or… what’s the other one again?” Reed asked the waitress and then added, “Not that she’ll need it.” He winked, and the waitress giggled.

He was always on point when it came to charm.

“Bust,” she supplied and then gave me a look that begged me to pick it, so she could happily take my spot.

“Thanks,” he said, basically dismissing her.

Looking at the two shots in front of me, one pink and full of passion and the other black as the night outside the doors, I chewed on the inside of my lip.

“Come on, Meela. Have fun. I’m only asking for one night. What’s it going to hurt?”

Meeting Reed’s eyes, I contemplated his words. He was right. As long as no one knew, what could it hurt? And even if someone did find out, I could always plead insanity, or better yet, I’d blame it on the alcohol. 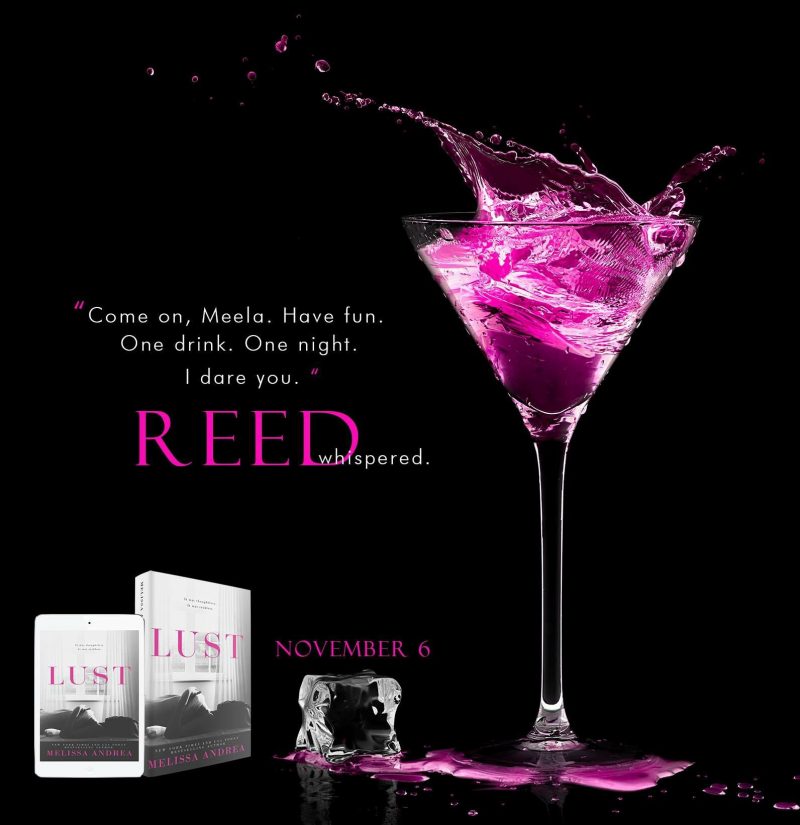 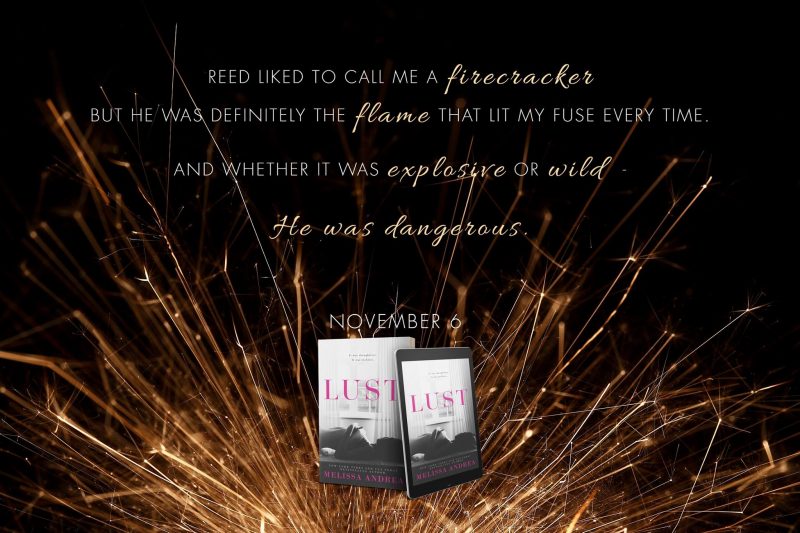 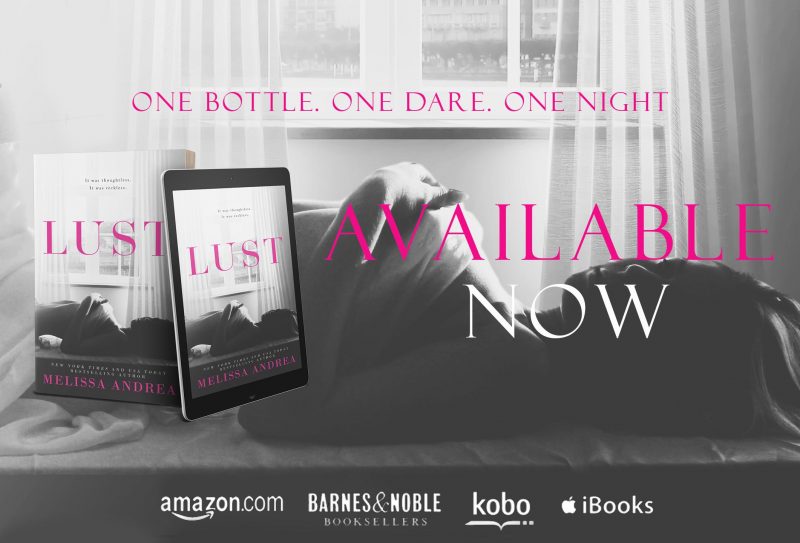 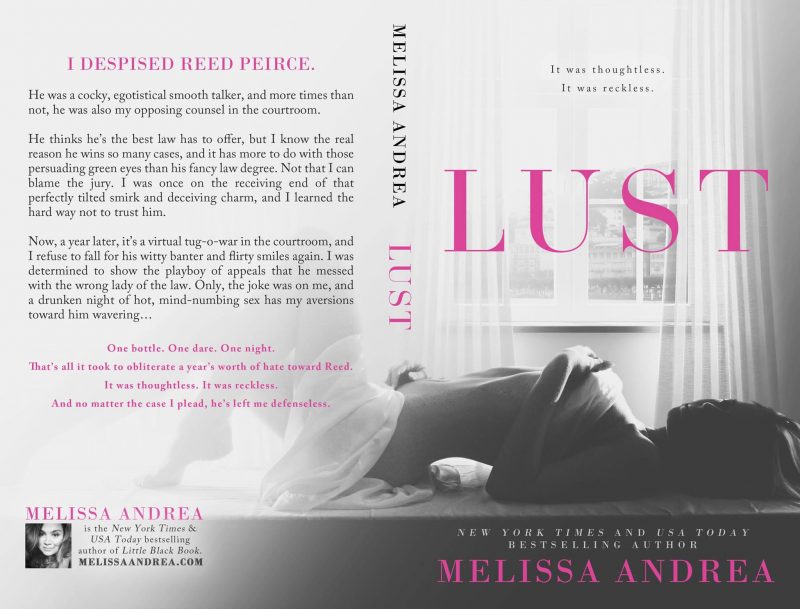 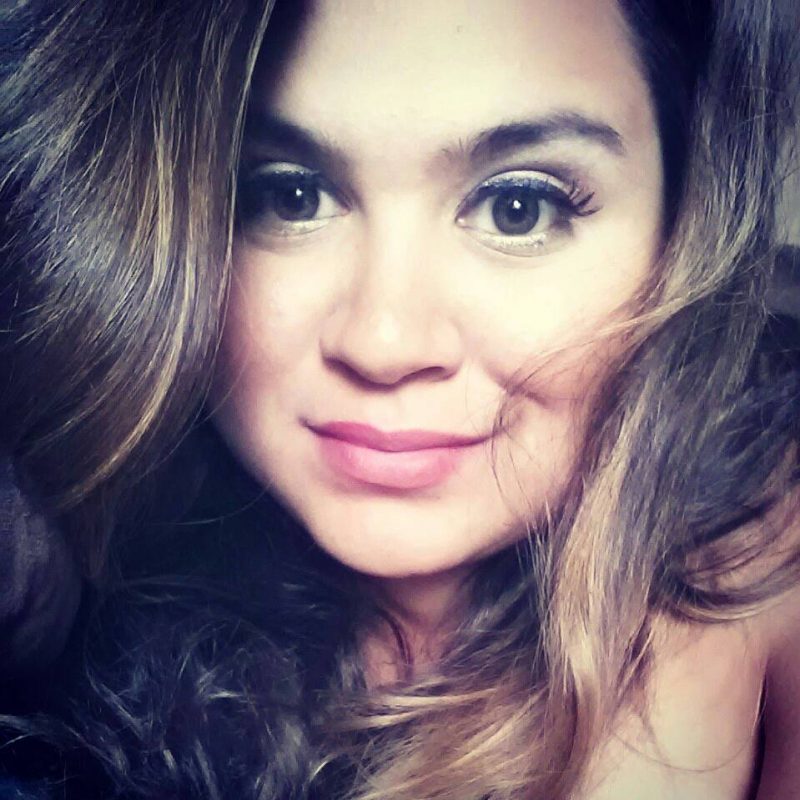