When Kathryn meets her new boss, Alexander Asher, Manhattan playboy and heir to his family’s fortune, their relationship is heated… and not in a good way. The two are at odds, playing a cat-and-mouse game that has Kathryn pouncing.

Kathryn seeks the comfort of her husband, Gabriel Monroe, an up-and-coming attorney who seems to have less and less time for his wife as his career takes flight, leaving her dreaming about the days when their love story was a fairy tale.

After a heated argument, a box of Twinkies and a very elaborate display of white roses, Kathryn and Asher call a truce. She unravels a deeper side of him, and they develop a fierce connection that leaves Kathryn wondering what is appropriate… and what is not.

When Kathryn becomes suspicious of Gabriel’s activities, she finds herself alone and far away from home with the charismatic Asher. After a night of drama, honesty, and pure eroticism, Kathryn’s will to stay away from Asher is tempted like never before.

In a battle of self-discovery, Kathryn must choose between them. Both men are devastatingly broken by her actions—and she can only fix one of them. But when she makes her choice, will he even want her after all that’s happened? 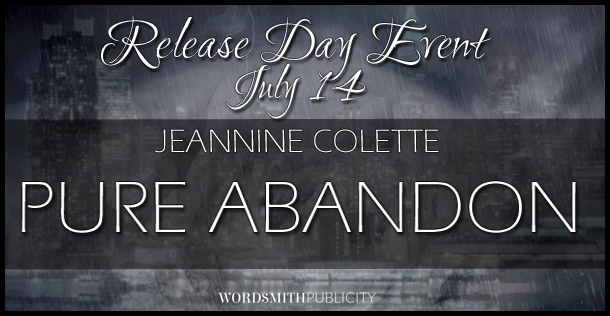 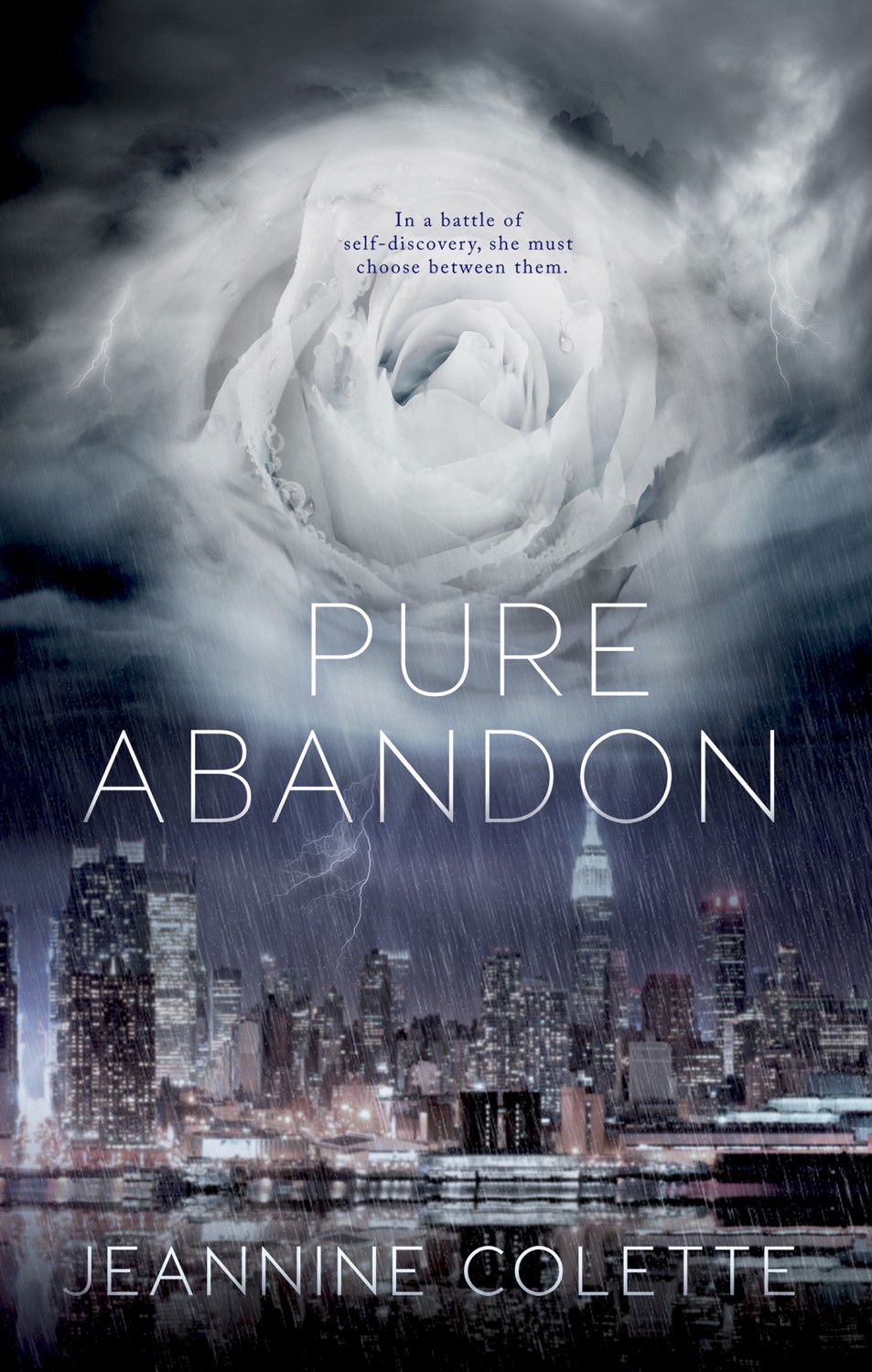 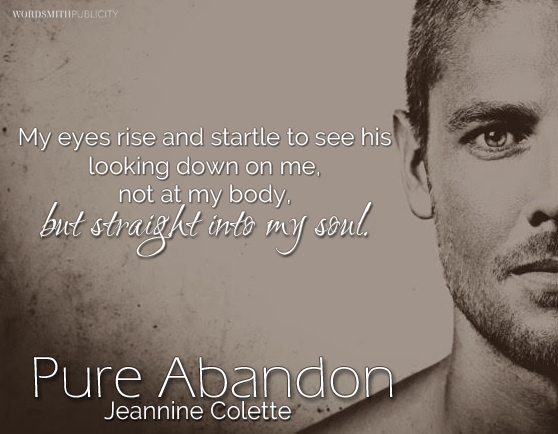 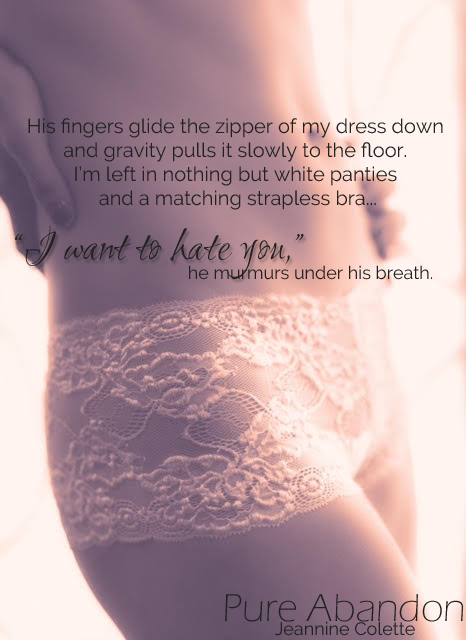 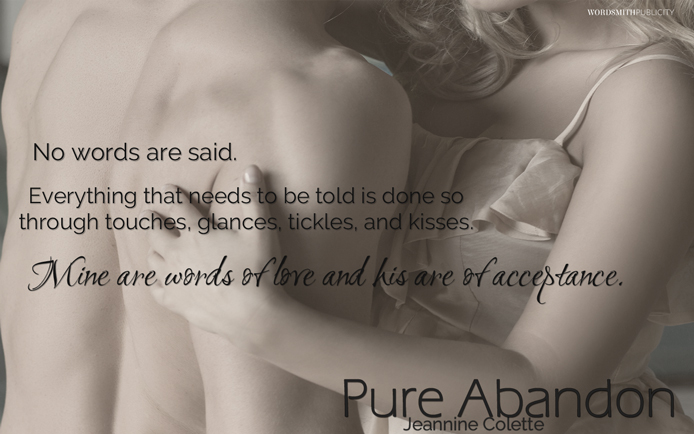 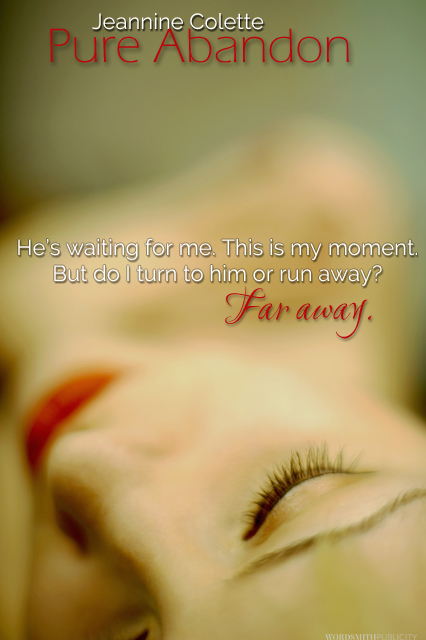 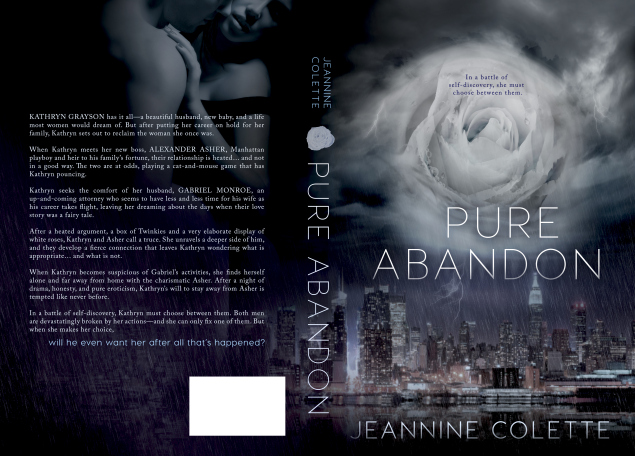 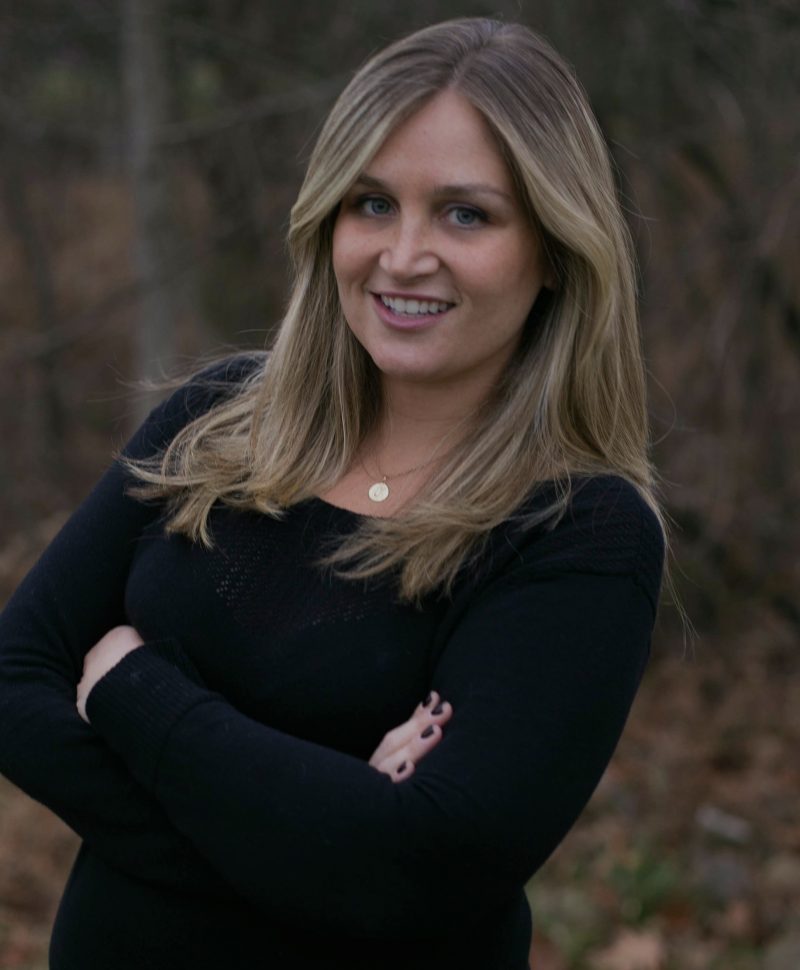