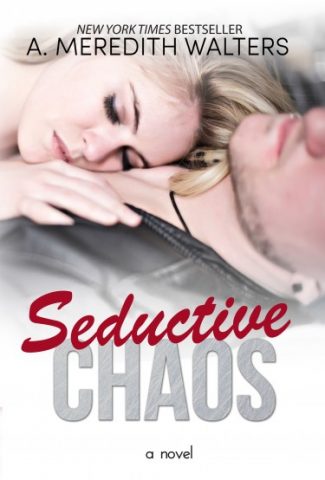 Cole Brandt was the self-centered and philandering lead singer for Generation RejectsVivian Baily was a flaky, attention seeking drama queen.Apart they were challenging…together they were complete and total chaos.Cole and Vivian were two people who should never have been together.Yet they crashed into each other at every turn.Their relationship was anything but stable. But it was passionate. It was messy. It was hopelessly seductive. And it might possibly drive them both insane.They fought. They made up. They screamed. They made love.They hated and they loved in equal measure.And now that Generation Rejects are starting to hit it big and the band is on the road, temptation and massive egos could very well spell the end of their roller coaster.If only they could stay away from each other.But Vivian has finally reached her breaking point. Tired of their endless cycle, she is ready to say goodbye to Cole for good. Yet Cole isn’t one to go away quietly. Particularly when he is starting to realize exactly what he stands to lose if Vivian walks away.As his world begins to turn upside down, Cole realizes that the one person who can hold him together is the girl who may no longer want him.Love can be a comedy of errors, particularly for two people who never seem to get the timing right. And In the crazy world of rock and roll, the hardest lessons to learn just might be the ones with the sweetest rewards. 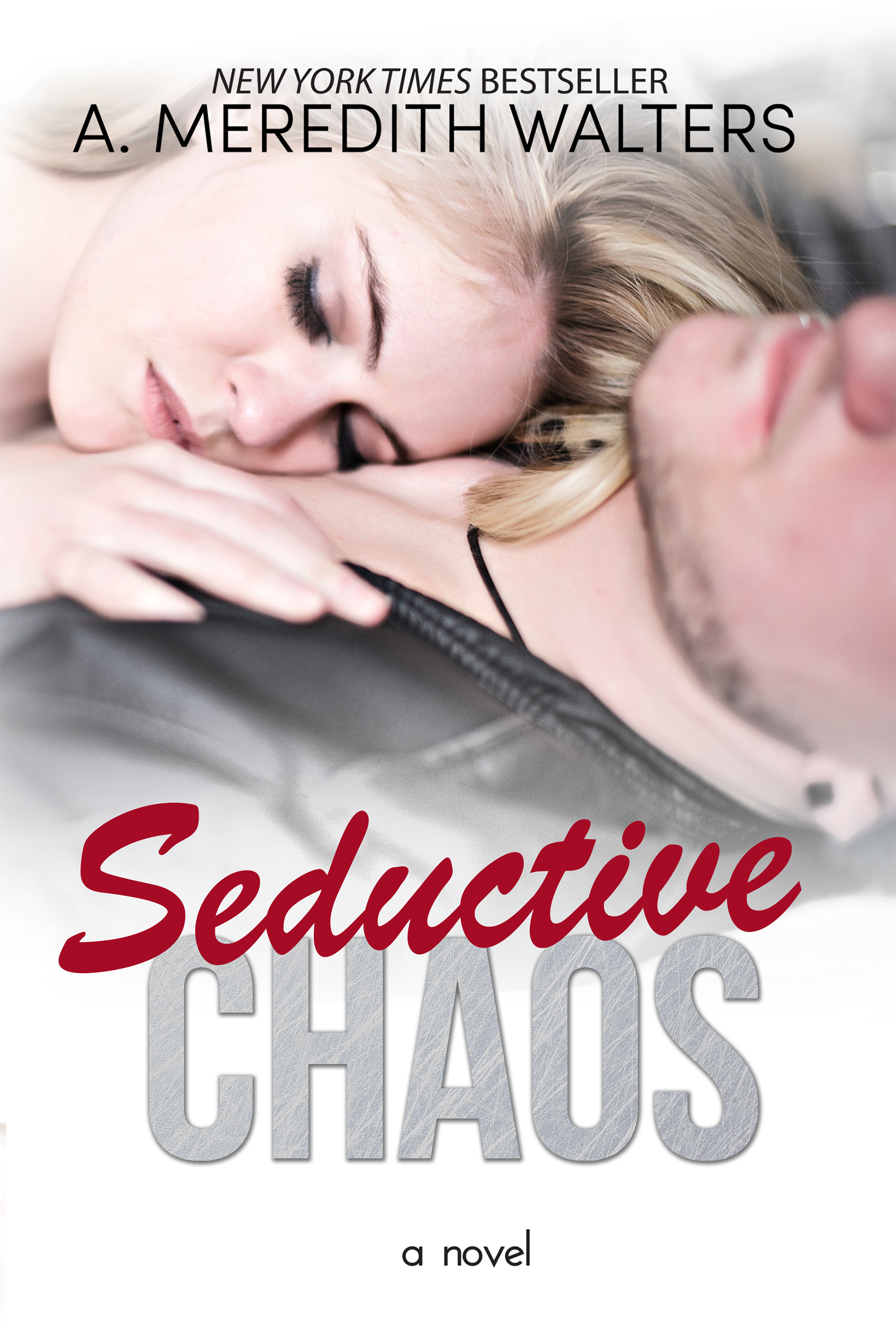 I pressed myself up against Cole, my face an inch from his.  My heart was thumping wildly, my blood was buzzing with fury.

“I am sick of your bullshit, Cole.  You better walk the line tonight or you’ll be sorry.  Do I make myself clear?  I didn’t come all this way to be humiliated by you.  If you want me here, then fucking act like it,” I hissed.

Cole’s eyes snapped and sizzled, his chest heaving up and down.  He was flushed and just as furious as I was.

Then he grabbed the back of my head, his fingers curling into my hair and smashed his mouth down on mine.

The kiss was bruising and forceful.  This wasn’t about romance.  This was about domination.  I bit down on his bottom lip and could taste his blood.

“Does that make you happy?” he demanded.

I couldn’t take my eyes away from him.  He was gorgeous.  And he made me feel completely and totally alive.  I craved this manic insanity that I only seemed to experience when I was with him.

Why couldn’t I be content with nice and normal?  Why did I crawl over broken glass for this madness?

Why did I allow Cole to degrade me and humiliate me over and over again?  Why did I scream at him and make a scene just so I could get this reaction from him?

What the hell was wrong with me?

What the hell was wrong with us?

I was so turned on I could barely stand.  I wanted him to take me then and there.  I didn’t give a crap about the people openly gawking at us. I thrived on it.

“Yes! It makes me happy,” I bit out, giving him that tiny victory.

“Good,” he said, leaning in and kissing me tenderly on the nose.  His thumbs caressed the side of my face.  A remarkably gentle act from such a volatile man.

“Stand in front.  I want to see you when I sing,” Cole murmured, leaning in to kiss me on the mouth.  And this one wasn’t hateful or angry.  It was soft and almost loving.  And it shook me to my core.

Then he was gone and I stood there, my back against the wall, trying to catch my breath, not sure what the hell had just happened. 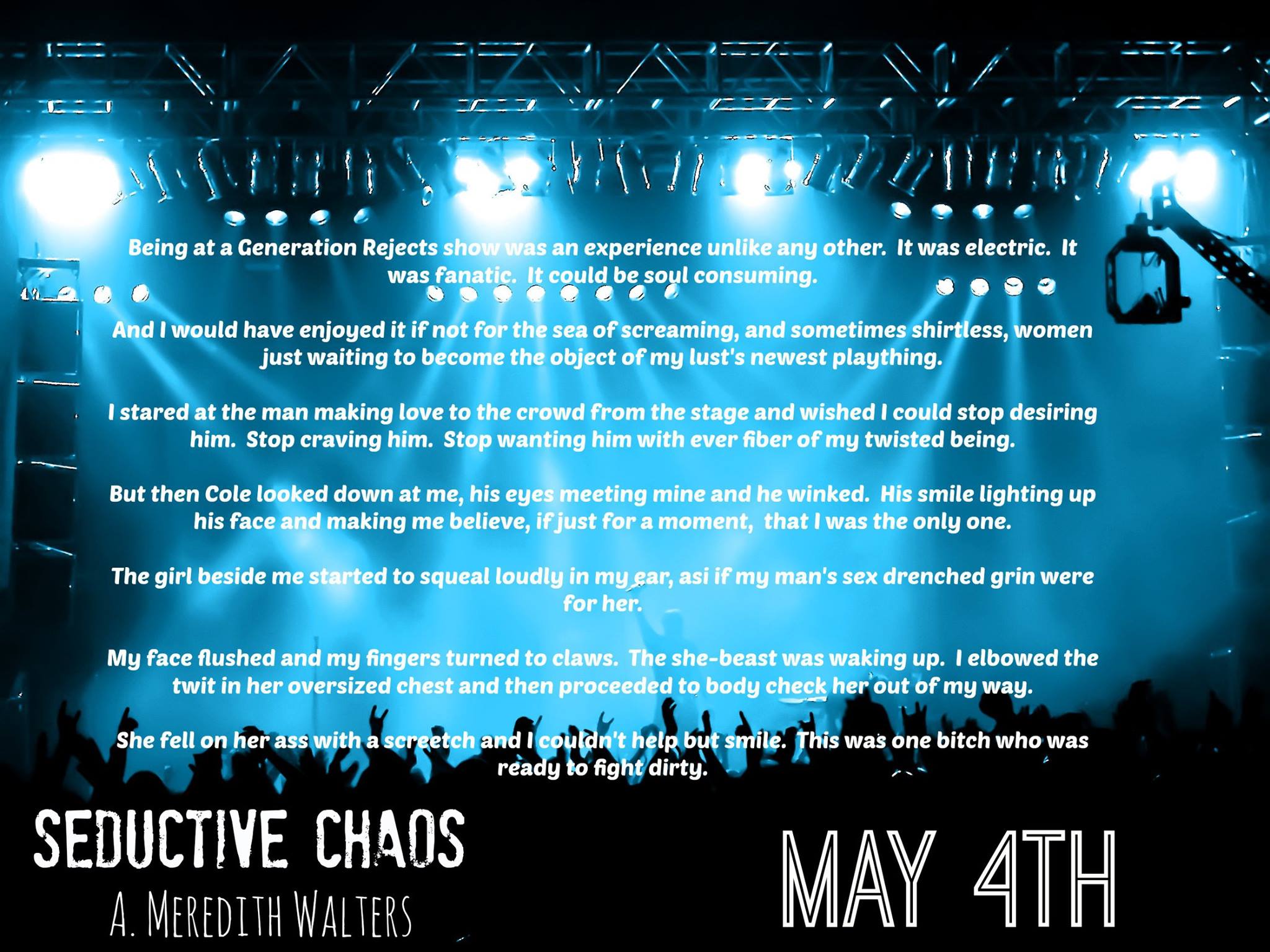 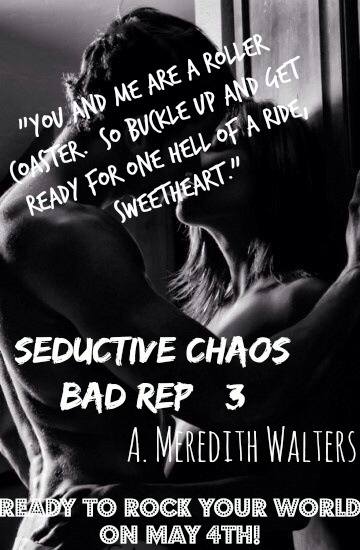 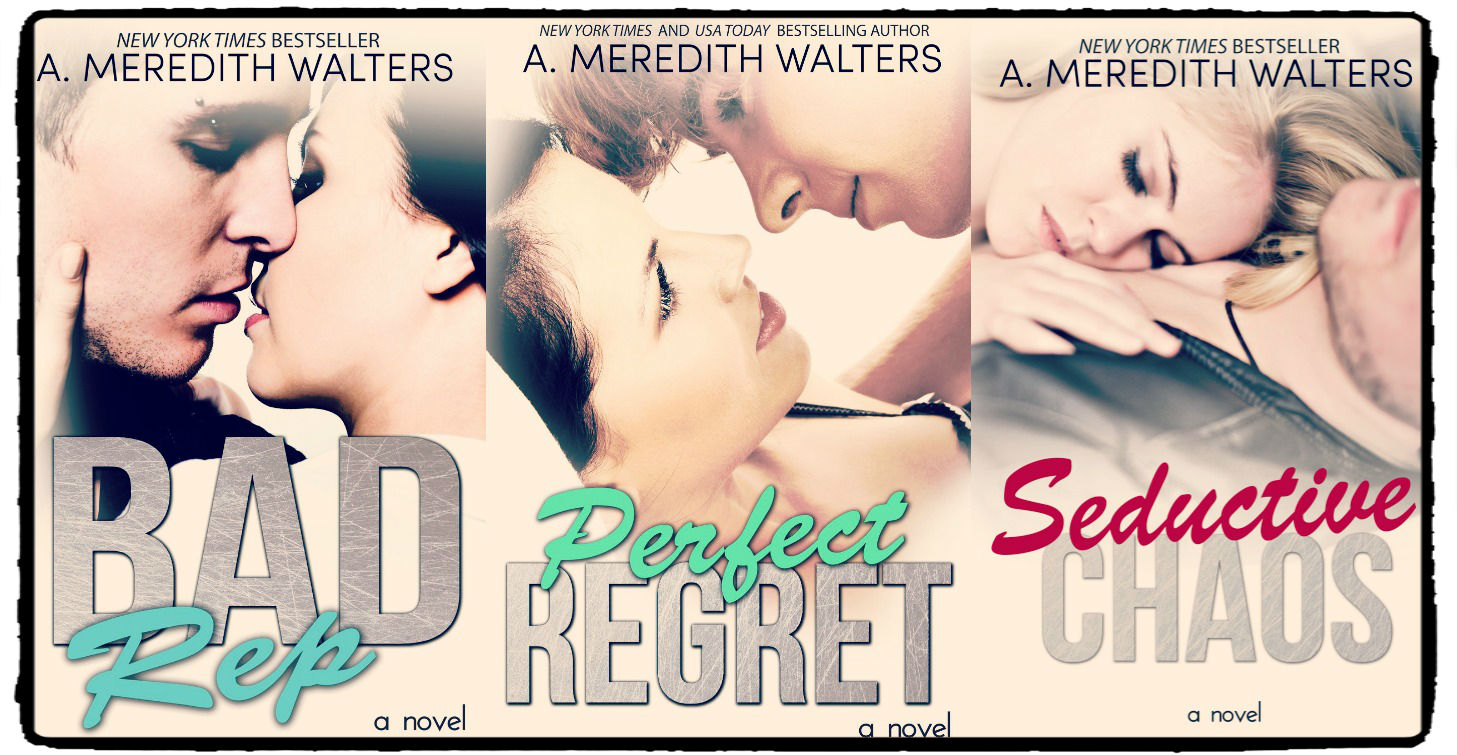 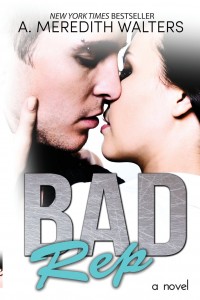 “Who gives a damn about their reputation? Oh, that would be me! Especially since mine had gone straight to hell in the span of thirty minutes”. Maysie Ardin is soaking up the summer before her junior year of college, shopping, hanging by the pool and shopping some more. But when her black belt in spending lands her in trouble with her parents, she is forced to take a second job at a local bar to dig herself out of a deep financial pit.She thought she’d be miserable. But then Maysie didn’t count on Jordan Levitt, the hot, pierced and tattooed, drum playing bartender who also happens to be very interested in her. And the feelings are totally mutual.It had the makings of the perfect romantic set up. Boy meets girl. Boy likes girl. Boy has girlfriend? Okay, maybe not.But attraction is a hard thing to ignore and soon Jordan and Maysie find themselves in the middle of a gossip induced firestorm. Maysie has to learn whether she can set aside her fear of public disapproval in order to be with the one she wants. Or will she let the opinions of others dictate her life and her heart? 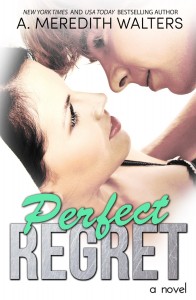 Riley Walker makes all the right decisions and knows exactly where her life is headed.Riley Walker does not make mistakes.Riley Walker certainly doesn’t make spontaneous decisions.But then Riley Walker gets dumped.Spectacularly, gut-wrenching, stomp all over her heart dumped. And she is feeling more than a little angry. And a whole lot bitter. And suddenly the girl who has always done everything right feels like doing something completely wrong.Garrett Bellows, lead guitarist for the local band, Generation Rejects, is going through life without a plan. Trying not to think past the next gig or the next party, he has worked hard to not become too attached to anyone or anything. So he is shocked to find himself drawn to the snarky girl with a chip on her shoulder. She pisses him off and puts him down. He knows she’s nothing more than a self-entitled college brat who thinks she’s better than the townie boy without a future.Alcohol and a hefty dose of lust leads to a night both Riley and Garrett immediately regret. Her embarrassment, his pride and the weight of rumors and misconceptions convince Riley and Garrett that their one-time indiscretion will never be repeated. Particularly when their harshest critics are each other.But how do you reconcile a head that wants to let go with a heart that keeps holding on?And what happens when your biggest regret begins to seem almost perfect?