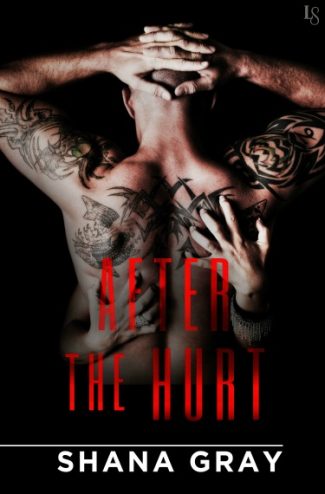 Shana Gray’s provocative novel features a resilient fighter going round for tantalizing round with the one that got away—a headstrong woman bent on seduction.

Pepper Chapman refuses to throw in the towel. Six months ago, she made the biggest mistake of her life. Blinded by grief after her mom’s death, Pepper abandoned the man she loves. Now she wants a second chance at everything she gave up: strong hands driving her to ecstasy . . . a deep voice whispering naughty promises in her ear . . . the future they’d planned since they were teenagers. So Pepper comes home looking for forgiveness, ready for a new beginning—if he’s willing to give her a shot.

Retired MMA star Tank Sherman may be used to low blows, but Pepper’s emotional sucker punch left him reeling. Trying to ignore the pain and forget the pleasure of her body beneath his, Tank is prepared to ring the final bell on their relationship. Then Pepper shows up out of the blue, radiating pure sex. But Tank won’t let himself get hurt again, and that means resisting the heat that still burns between them. Because if he takes Pepper back, he knows he’ll never be able to let her go again.

Title: After the Hurt 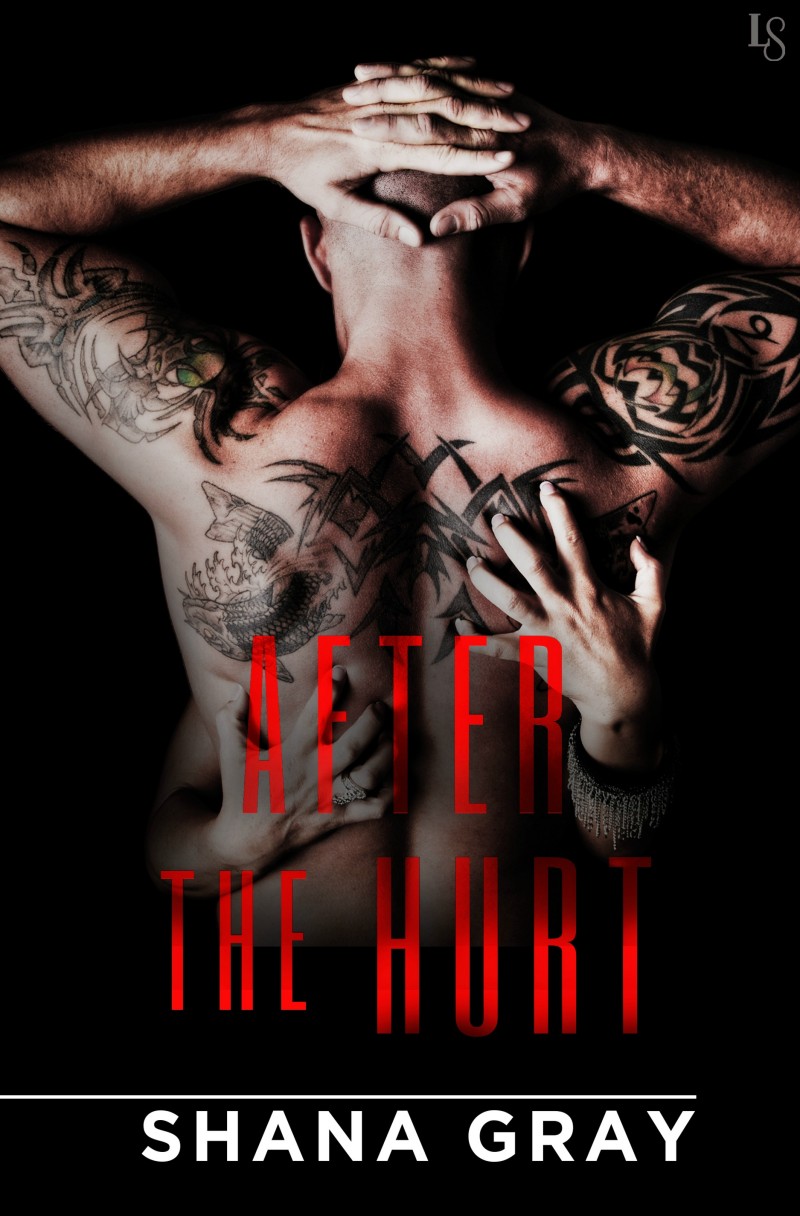 Praise for After the Hurt

“Brimming with sensual detail and loaded with heart, After the Hurt brings together two characters you won’t soon forget. Shana Gray gives us a winning combination of sizzling chemistry and emotional depth. Bravo!”

“Shana Gray’s After the Hurt is an emotionally packed page-turner. I was rooting for Pepper and Tank the whole book!”

“After the Hurt is a second-chance romance that sizzles and satisfies to the very last page. The chemistry between Pepper and Tank is both heartwarming and explosive.”

—Stina Lindenblatt, author of This One Moment

“Incredibly sexy and heart-melting, the chemistry in this story is explosive. Pepper and Tank’s emotional struggles were so real and just jumped off the pages. After the Hurt is an excellent read.”

Shana Gray loves to travel and see the world, spend time with family and friends, and experience the beauty that surrounds us. First published as Cristal Ryder, she’s the author of many hot and sexy short stories and novellas. Gray lives in a small town in Ontario with her twentysomething sons, five cats, and two budgies, splitting the days with her partner in crime, known affectionately as Meat Man.