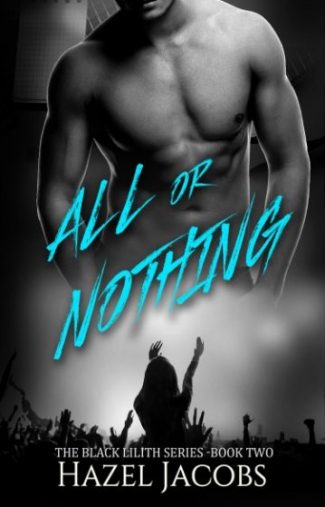 Sersha Walsh is a gifted lyricist. She learned her craft on her mam’s knee back in Galway, Ire-land. After years as a successful freelancer she’s ready to take on her first big client—Black Lilith—the rock band making waves around the world. But the band’s bass player and current lyricist, Tommy, is less than thrilled to hear that the production company has hired Sersha. He’s moody and distant, but there’s a haunted look in his eyes that has Sersha dithering between wanting to kill him or kiss him.

Living out of a suitcase in the heart of Manhattan may sound romantic, but it’s the sort of thing that can drain a girl, even one as bubbly as Sersha. Thankfully, Black Lilith’s manager, Mikayla, seems de-termined to make Sersha feel at home. All the while, Sersha and Tommy grow closer, weaving poetry into music and sharing flirtatious looks over his battered notebook.

Just when things seem to be looking up, a ghost from Tommy’s past surfaces, threatening to tear down the careful equilibrium that Black Lilith has built. Sersha will need to decide who to believe and who to trust when the time comes.

Title: All or Nothing 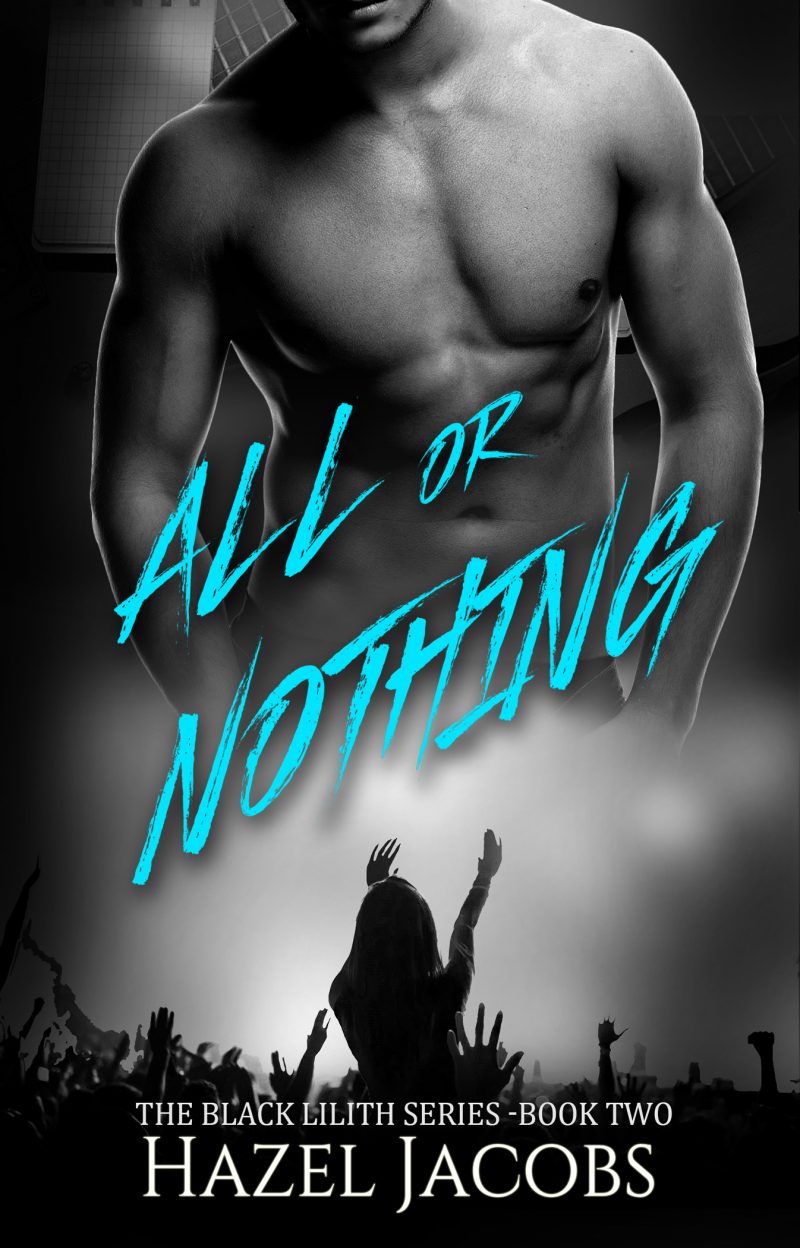 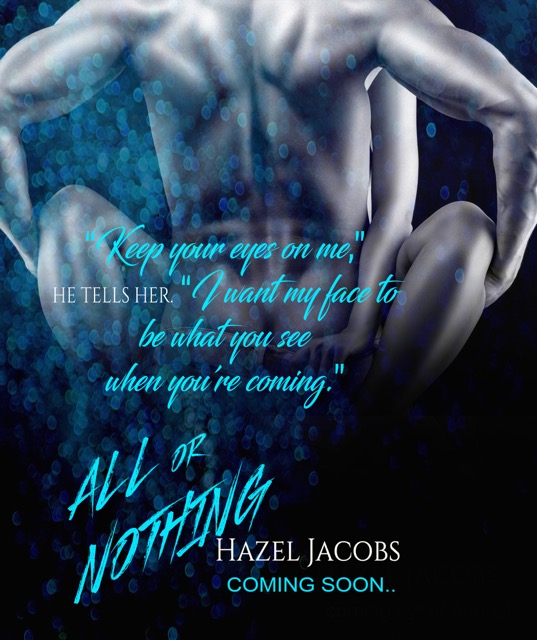 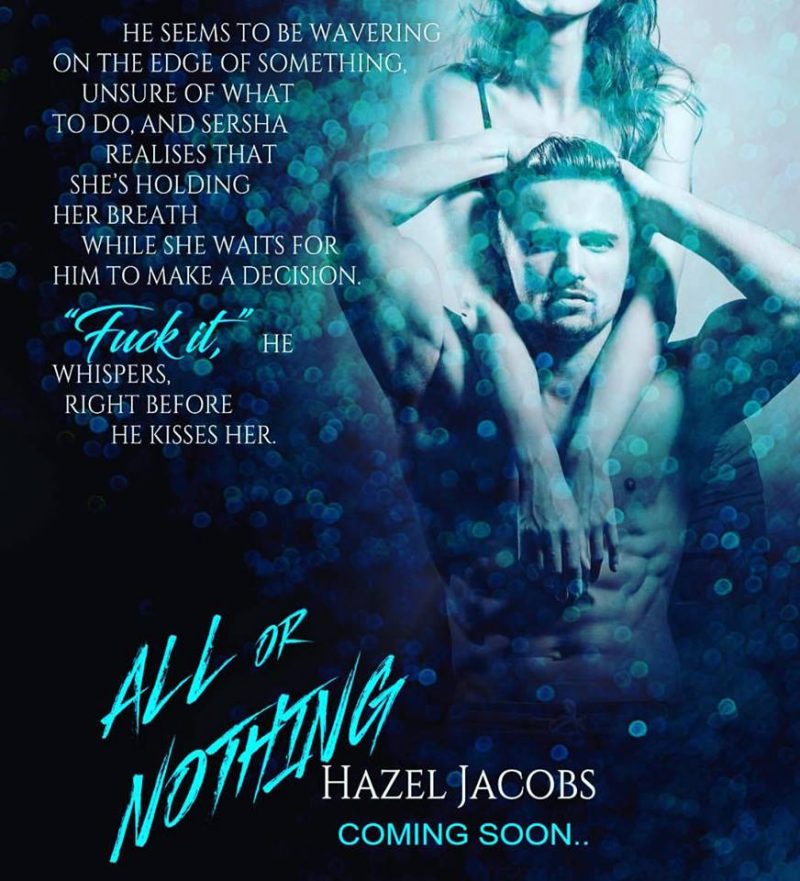 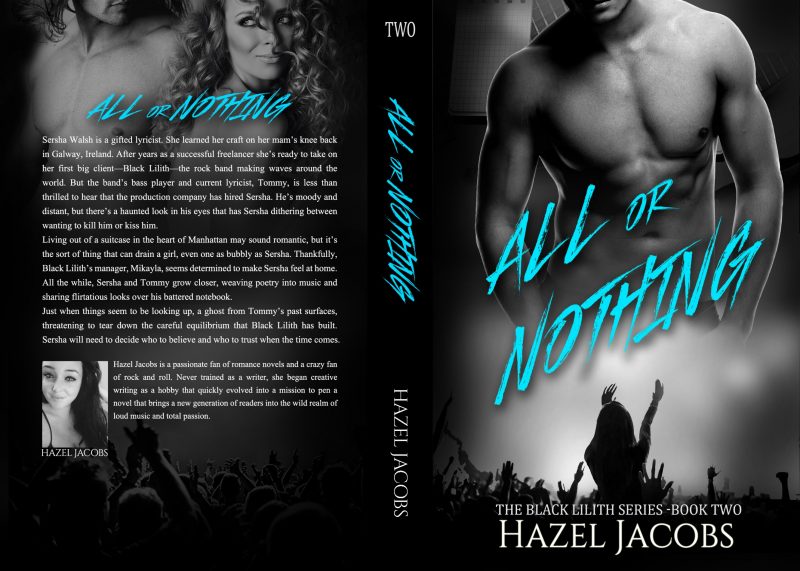 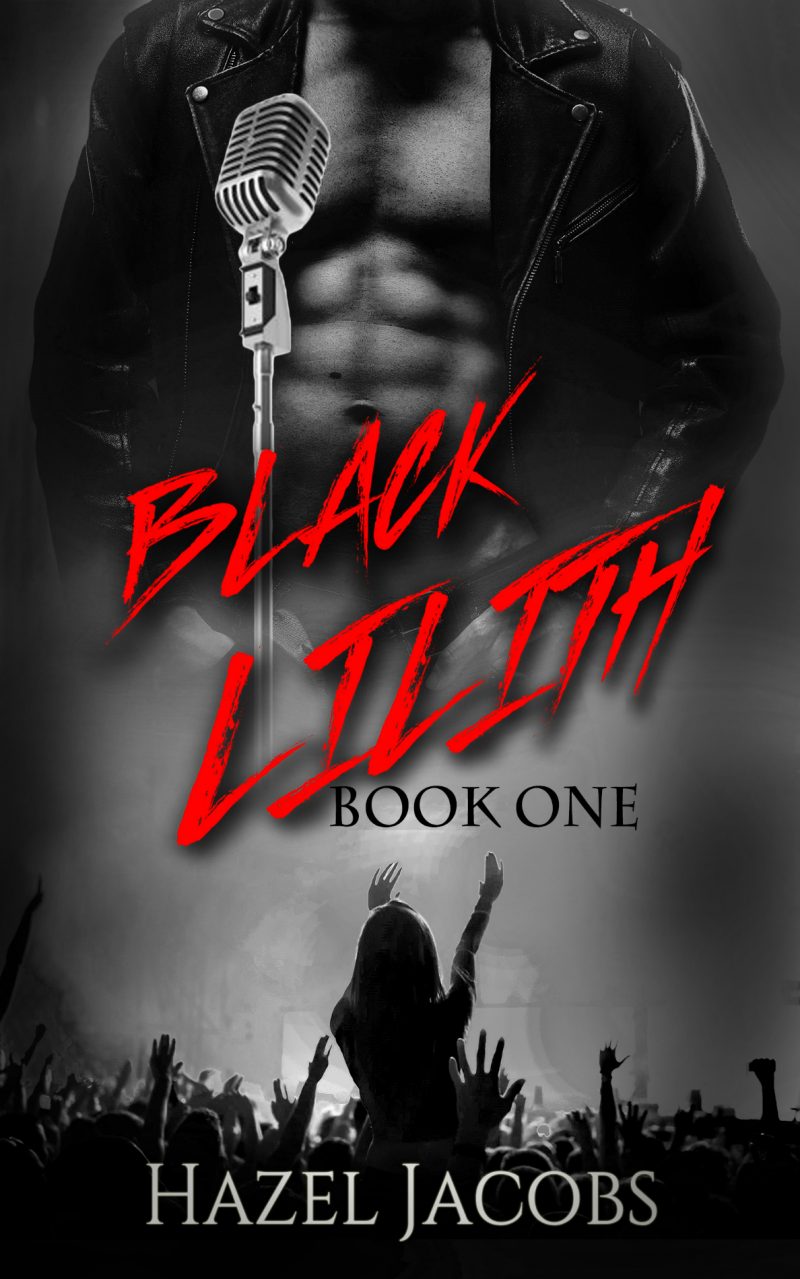 When Mikayla Strong graduated college, she expected to hit the ground running. Instead, she’s stuck getting coffee and spellchecking contracts for BassNote Productions. She won’t give up her dream of working in events management, but no matter how many hours she spends scrolling through job ads during her lunch breaks there just don’t seem to be any jobs anymore.

A chance meeting with the drummer of Black Lilith, a hot new band getting ready for its first international tour, sends Mikayla careening out of her comfort zone and into a world of sex, drugs, and rock n roll. She goes from overqualified barista to overqualified PA overnight, and even though the band’s lead singer, Logan Todd, pushes all of her buttons, Mikayla thinks she might just be able to make this new job work for her.

But Black Lilith isn’t as tightknit as they seem in interviews. As Mikayla gets to know the four band members better, a web of lies and heartbreak begins to show itself. Between fans with knives, fights in hotel corridors, and the band’s very strict ‘no dating PAs’ rule, Mikayla’s growing attraction to Logan Todd may be the least of her problems. At this rate, she’ll be lucky if she makes it to the end of the tour…

Hazel Jacobs is a passionate fan of romance novels and a crazy fan of rock and roll. Never trained as a writer, she began creative writing as a hobby. That quickly evolved into a mission to pen a novel that brings a new generation of readers into the wild realm of loud music and total passion.