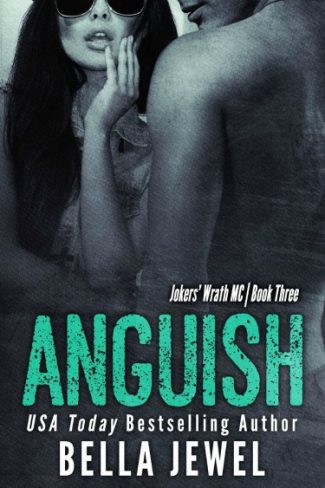 There are a lot of things in this world that are easy to escape from. Having a son you didn't ask for isn't one of them.

Mack is a nomad. He likes his own space and he struggles with emotion. His past is grey and his future looks about the same. That is until his ex-girlfriend dies and his son is handed over to him. A two month old baby he didn't know existed. Until now.

Jaylah has gotten herself into some serious trouble, so when she sees the job opening for a nanny pop up, she jumps on it. Of course she's not a nanny, but she figures she can pull it off. I mean, how hard can it be?

She's thrown into a world of diapers, hourly feedings and a whole lot of laundry. She's also introduced to the most rugged, gorgeous man she's ever had the pleasure of meeting.

The worst part, he's a biker.

Their sexual tension is huge, but he's a hard nut to crack. She'll get in, though. She makes it her mission to break through the wall Mack has built so high around himself.

Her world is about to spiral out of control, and she's taking Mack along for the ride. 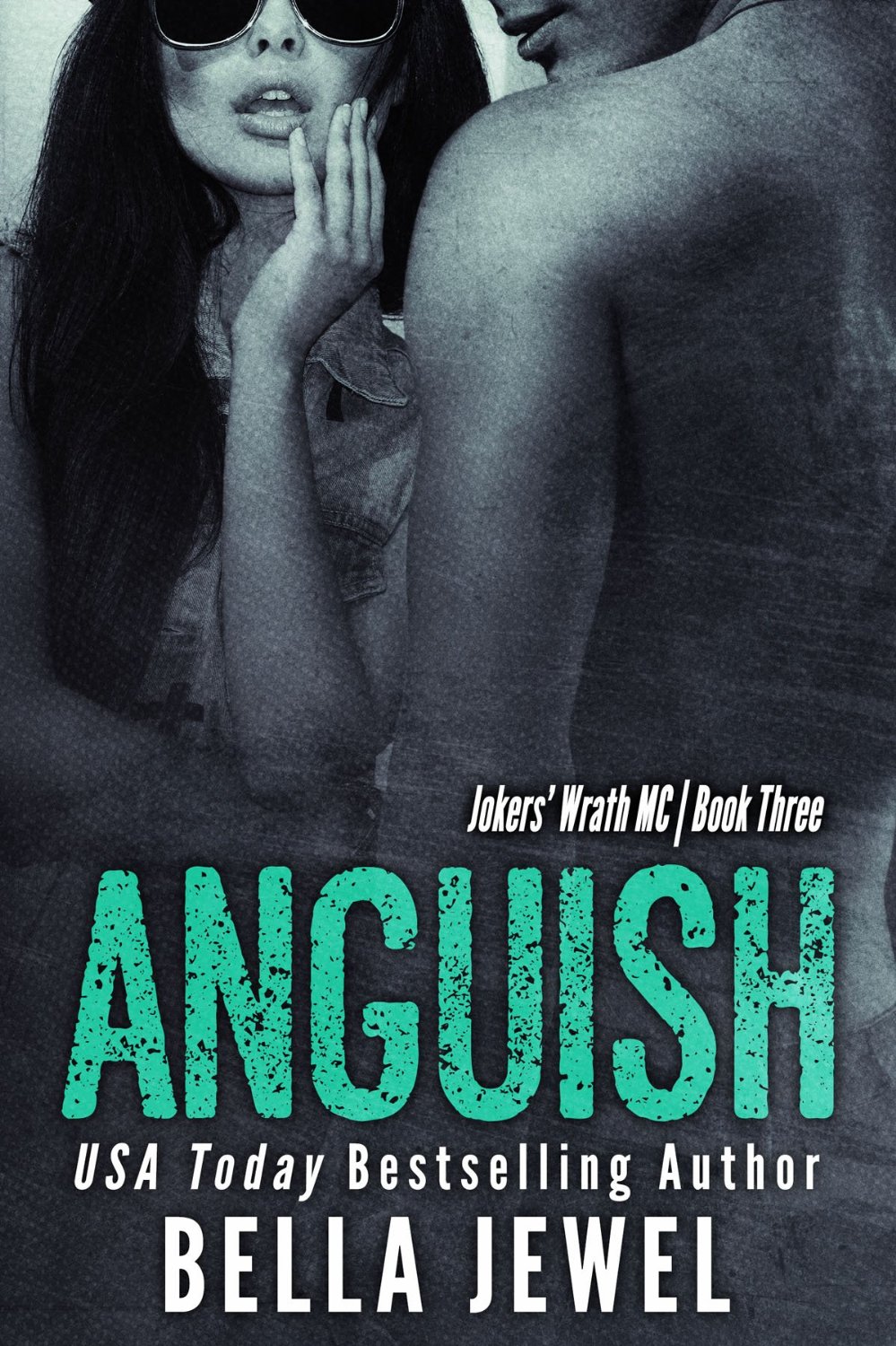 “You stole my fuckin’ drugs.”

The foot at my throat presses me further into the cold, scratchy pavement. I gasp, my fingers clawing at fleshy ankles. His skin doesn’t budge; my nails are too short to break the flesh that I’m so desperately scraping at. It does nothing to move him, or send him on his way. Instead, he pushes harder, cutting off more of my air supply.

“That’s not exactly how it went down,” I croak, struggling.

“You were meant to deliver them; instead you fuckin’ sold them, and ran with the money.”

He’s right about that. I did take the drugs and sell them. I had good reason—my boyfriend was in trouble, and I was doing anything I could to get him out of trouble. I didn’t think ahead. I didn’t realize that I’d then owe a very unhappy drug dealer money. Not my finest moment, that’s for damned sure.

He presses his boot down further into my throat, and my air supply narrows down to a dangerous level. My head pounds as the blood and oxygen are cut from my brain.

“I bet that person ain’t here helpin’ you tonight, now, are they?”

No, he’s right about that. Samuel is probably sleeping with someone else. The moment his debt was cleared, he left me. The dirty, cheap fucker left me. Now I’m dealing with the backlash. A furious drug dealer who wants his money.

Money I don’t have.

He glares down at me through angry grey eyes. I squirm again as my vision starts flittering in and out. Shit, I’m going to pass out and he’s probably going to kill me, or worse, drag my helpless body away to do God knows what with.

“If you had money, you wouldn’t have stolen my drugs.”

He stares at me, and for each second he does, my vision swims. Then, much to my relief, he lifts his boot off and reaches down, hurling my weak body up. He pulls me close, so close that our noses touch. My knees wobble and I have to push all my focus into not falling flat on my face and giving him another chance to take me.

“Listen, and listen fuckin’ good. You’ve got two weeks, and trust me, that’s me bein’ fuckin’ generous. Get my money, or I come for you.”

I close my eyes, take a deep, burning breath and nod again. 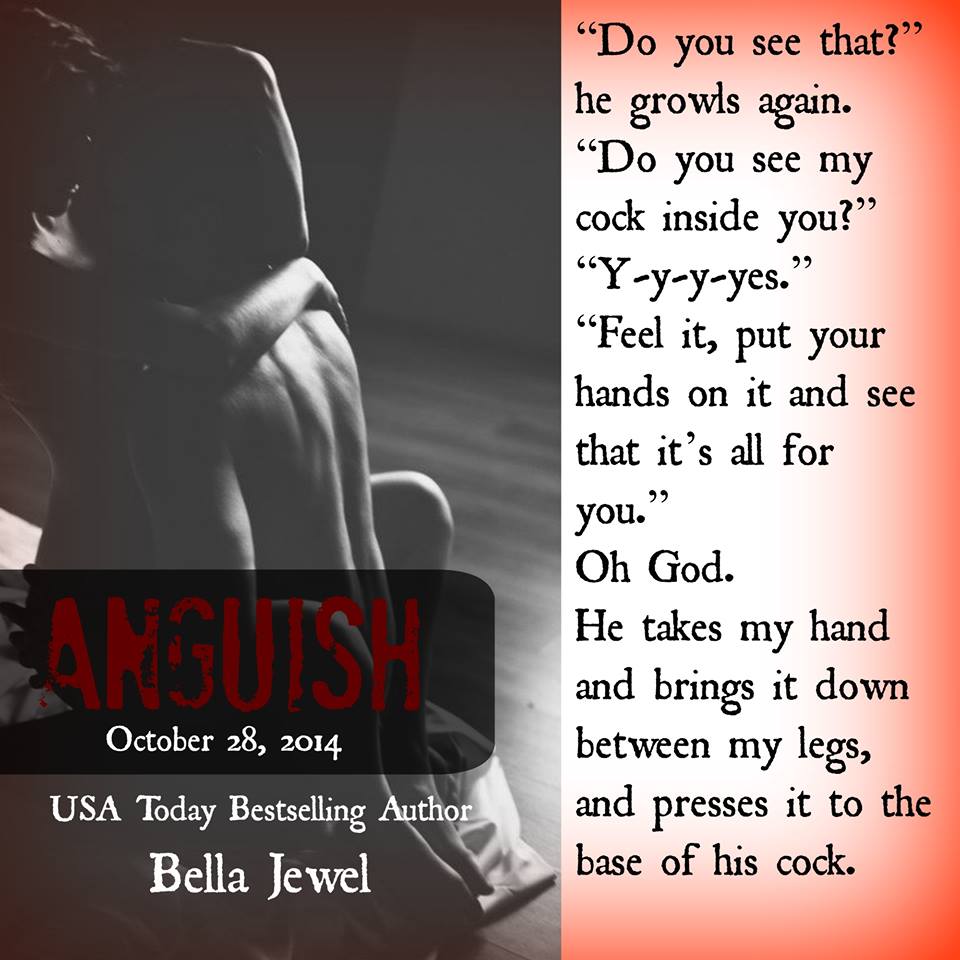 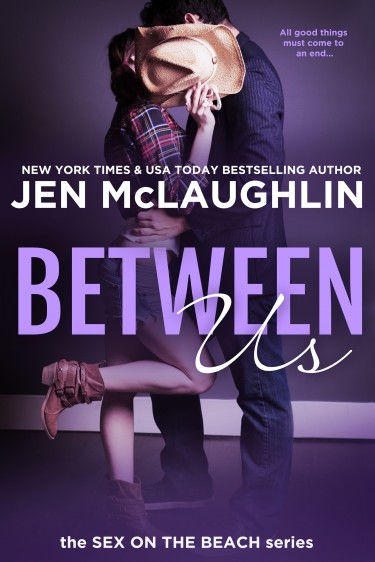