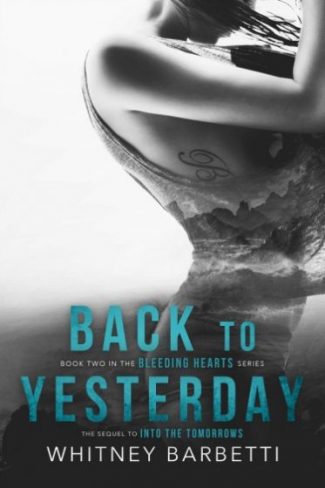 When Jude follows me, I can't turn him away. But I can't let him in, either.
Not all the way.
I know when he finds out my secret, the one I keep hidden in the darkest part of my heart, he’ll leave me.
Alone.
Like I was before. 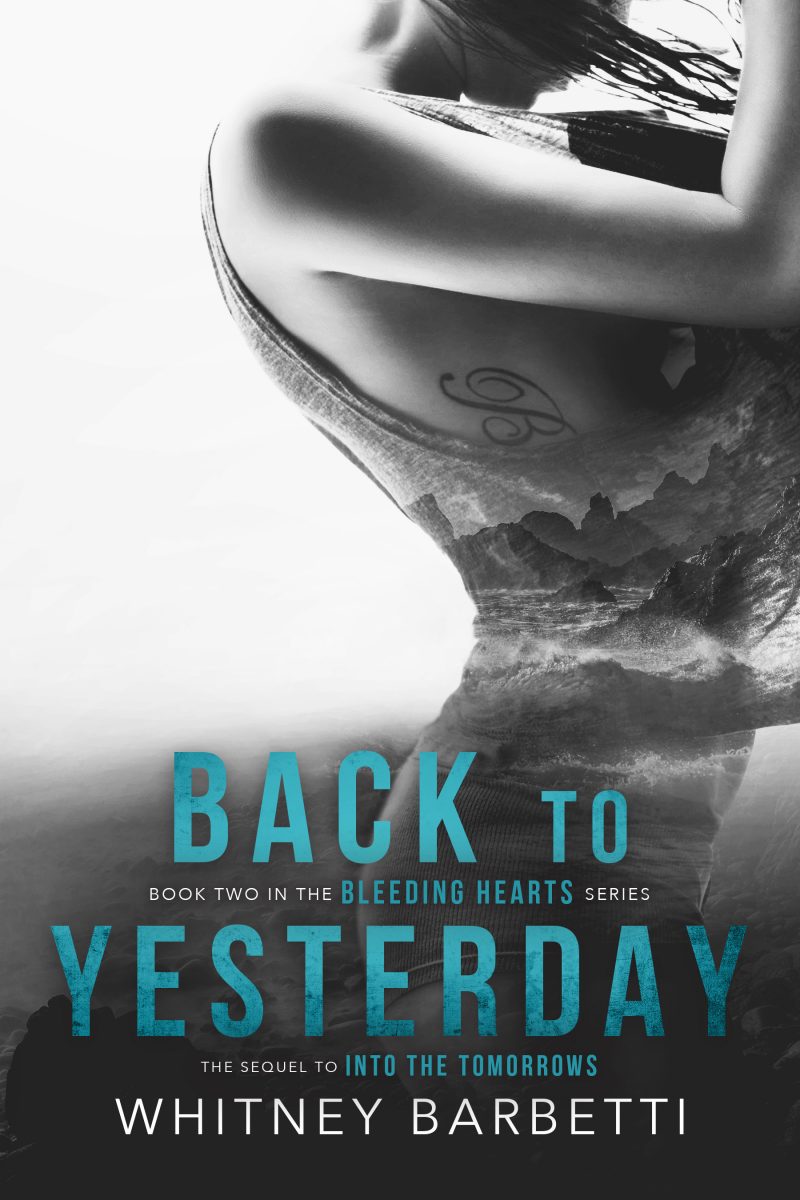 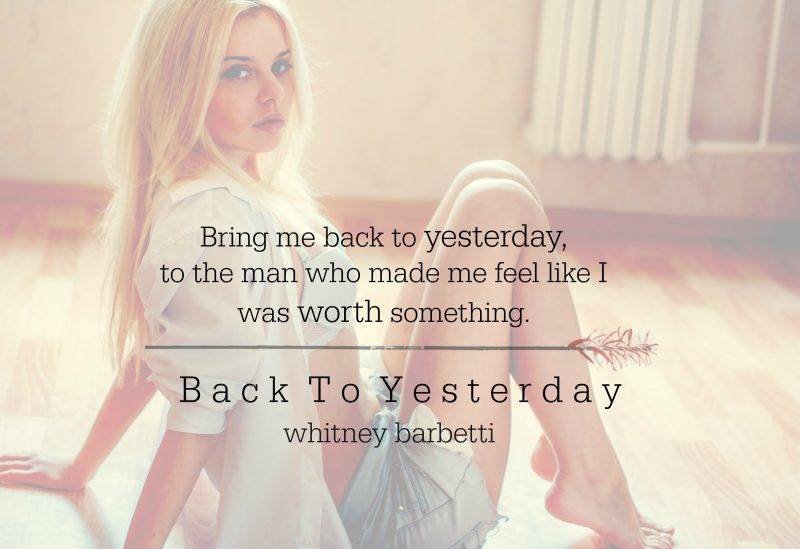 He laughed, but it was without humor. He dropped his head and stared at his plate as I had minutes earlier. “Am I okay?” Shaking his head, he said, “No, I’m not fucking okay.” He pushed away from the table hard enough that the screech of the chair across the wooden floor startled me. Jude was always so steady, and while he wasn’t necessarily predictable, he wasn’t prone to outbursts of anger like this. He picked up his plate and walked to the sink and I stared at his back, willing him to talk to me. But I couldn’t ask that of him.

Picking up my plate, I debated what to do. It was surreal almost, being in Jude’s apartment but not touching him the way I wanted to. Finally, I joined him at the sink as he worked a sponge into a lather and swiped it across his plate. “Let me do it,” I said softly, reaching a hand in to take the sponge from him.

He let go of the plate and clasped my forearm as I reached into the sink. His touch was gentle as he turned my wrist over and rubbed a thumb slowly across the length of my vein, visible through my translucent skin. I could only hold my breath as he touched me like this, like he was memorizing the blue lines that ran the length of my forearm. His hands were warm, searching, and I realized that I’d been yearning for this, for the simple act of him touching my skin like it was delicate. His fingers moved down, and my closed fist opened to give him access to my palm, where he traced the lines in my hands. It was so intimate, even in its simplicity, that all I could do was watch him as he examined my hands. “I’ve missed you,” he said in a voice that was just short of a whisper. My heart turned over as he bent my fingers gently back into my fist and rubbed his soapy fingers over the knuckles.

When he let go of my hand and turned away from me, I felt goose bumps ignite across my skin. All I wanted was for him to keep touching me, but I’d hurt him. And he’d hurt me.

We had miles of pain between the two of us, and even though we were no longer miles apart, that pain existed between us like another person, holding both of us back.

“I missed you too,” I said too late, when I’d caught my breath again.

“Please,” he pleaded as he rinsed the plate in his hands. “I can’t hear you say that right now.”

Nodding, I backed away. I understood. This wasn’t the time or place, and we were little more than strangers right now. I was a new Trista, someone he had never known.

Likely, someone he didn’t want to know. 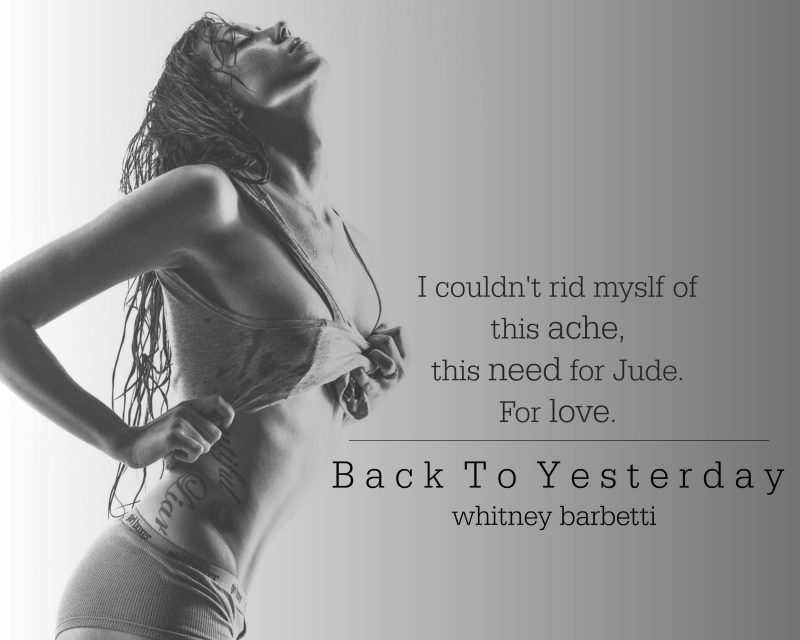 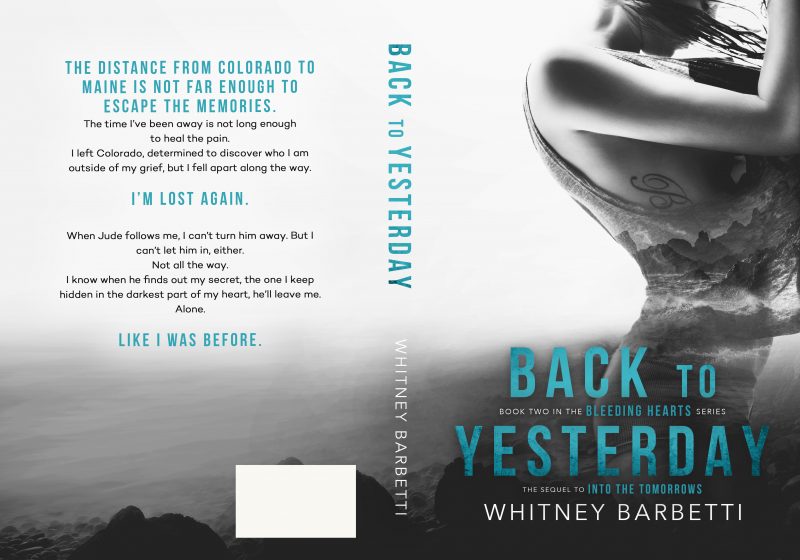 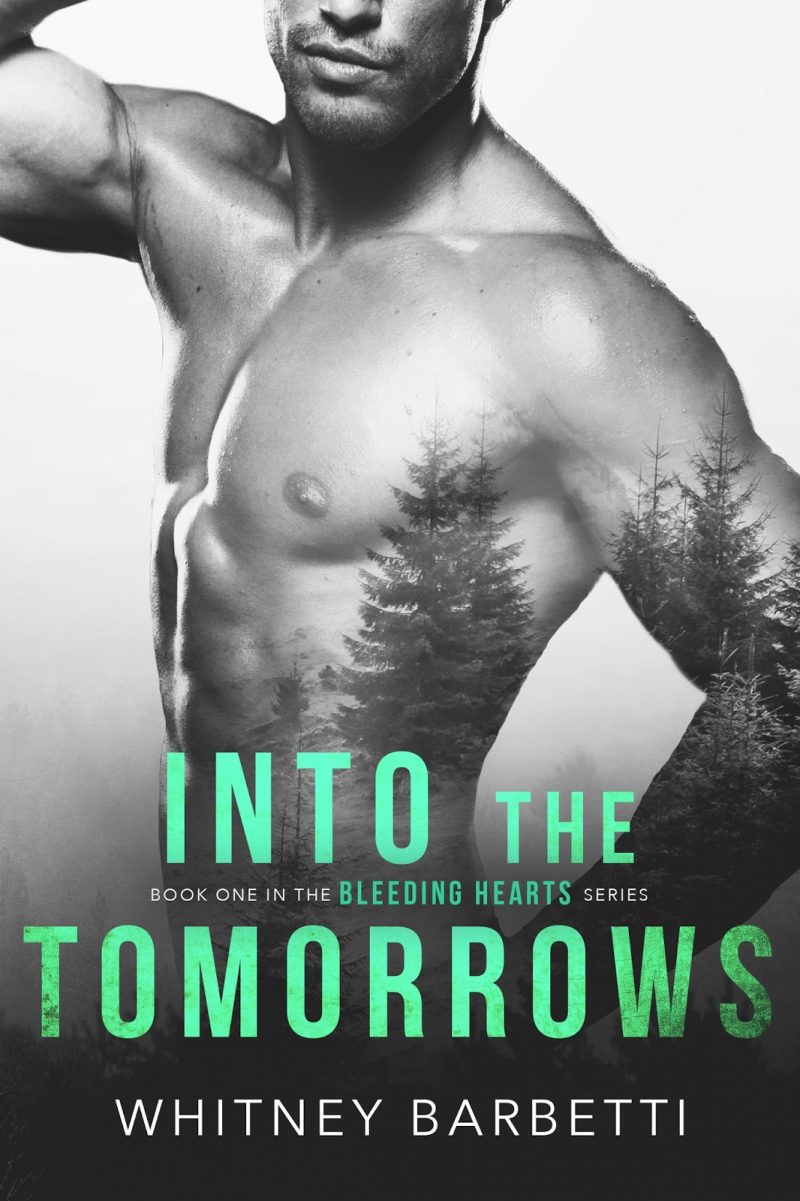