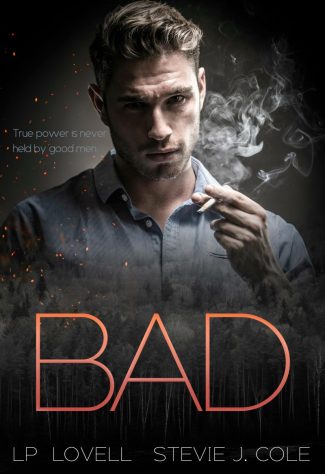 True power is never held by good men, only the most perfect of villains. And she and I are both villains...

I stole her, and she's so very angry. The cartel princess doesn't like being a pretty little pawn. She fights me when she should fear me. But oh, how her defiance excites me.

She would kill me if she could, and I'd ruin her if I had an ounce less control. What a twisted game we play with sweet threats and cruel promises. I crave her madness in the most depraved ways because I know she'll be so beautiful when she bleeds.

A queen who could set the world on fire and a king who would call it rain. Two very bad people who want very bad things are never safe together.

Some love stories have no heroes. 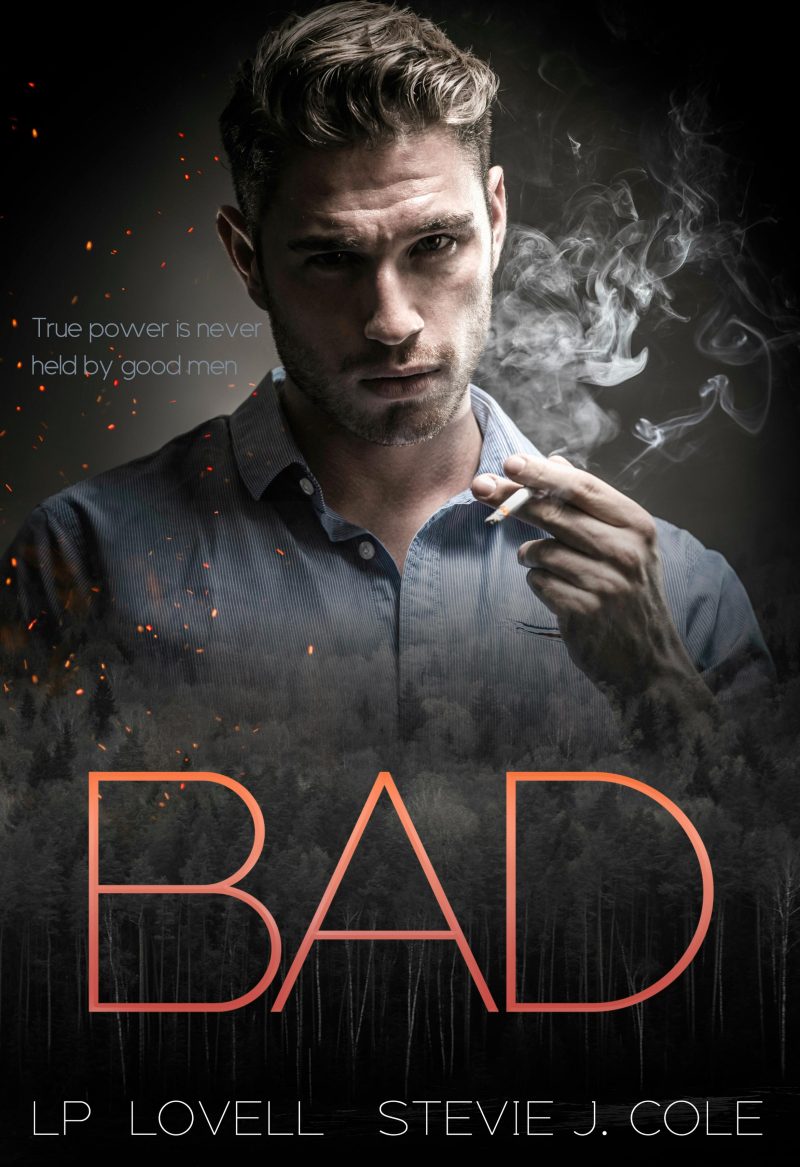 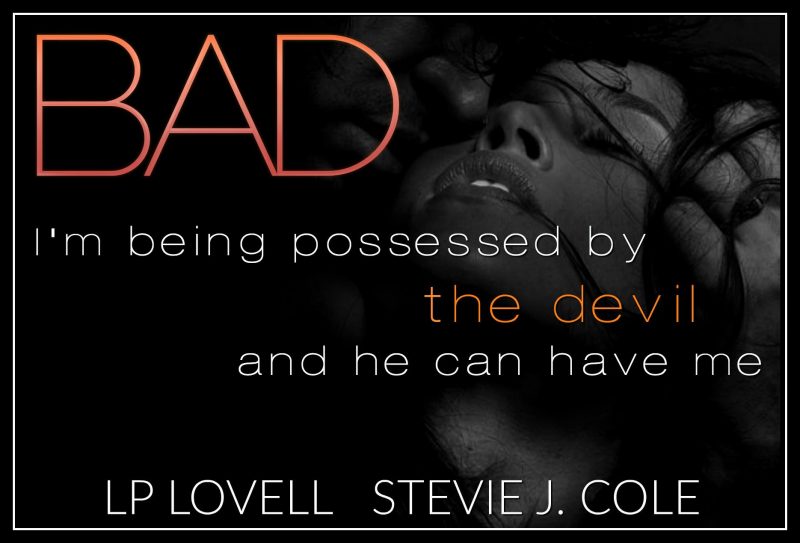 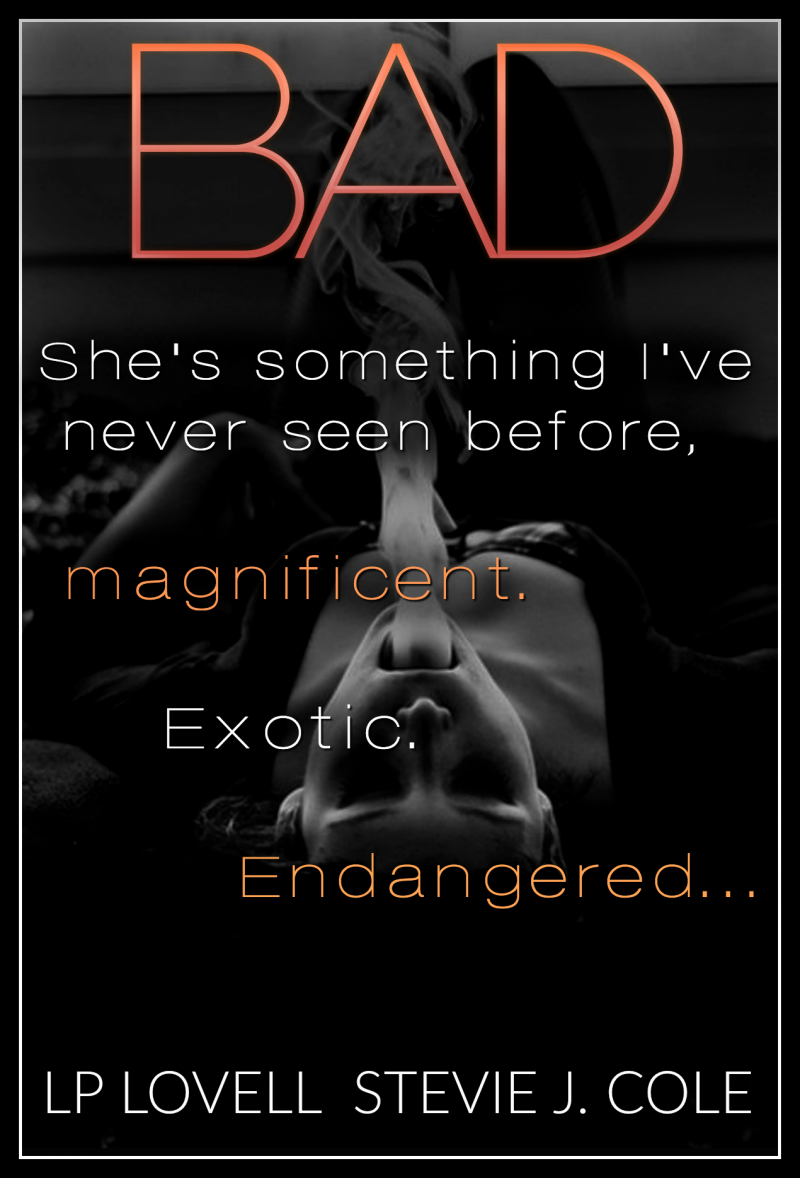 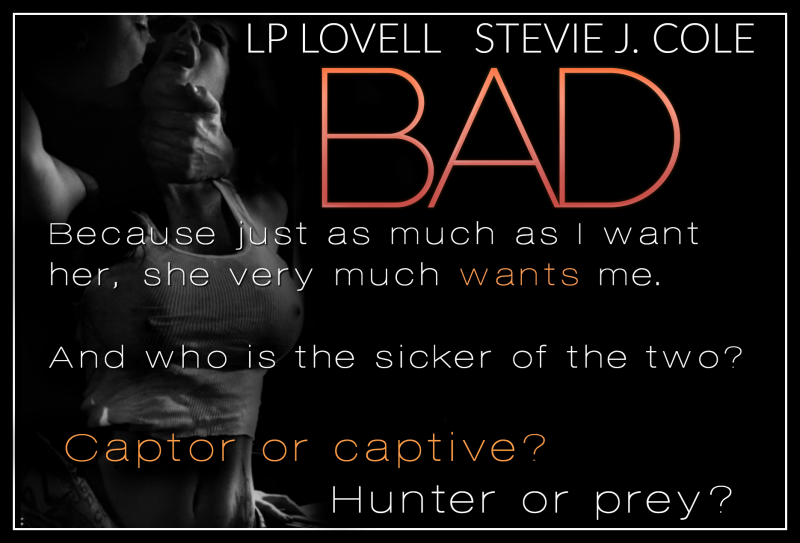 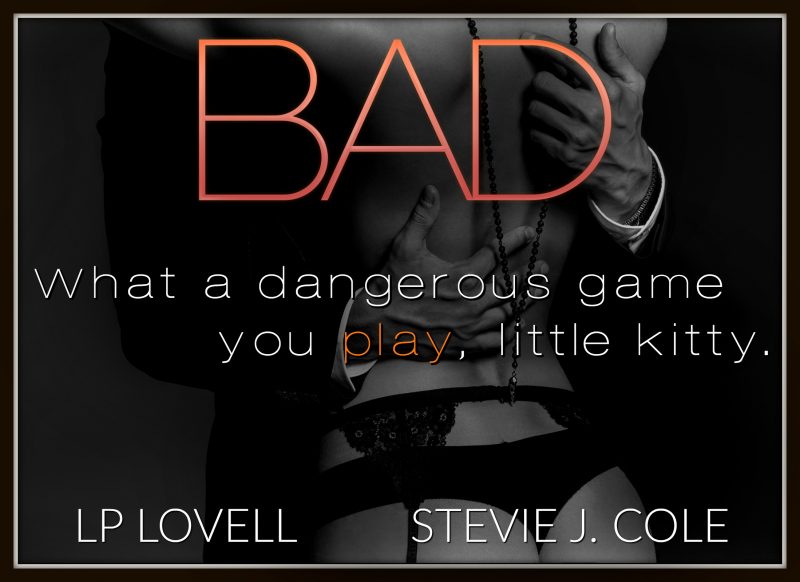 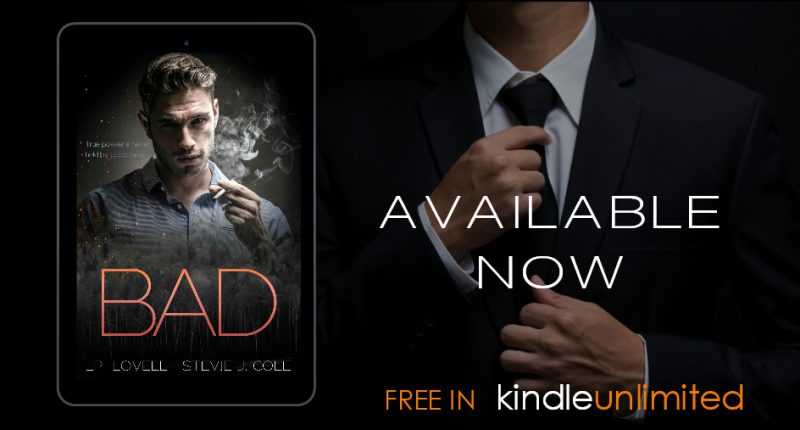 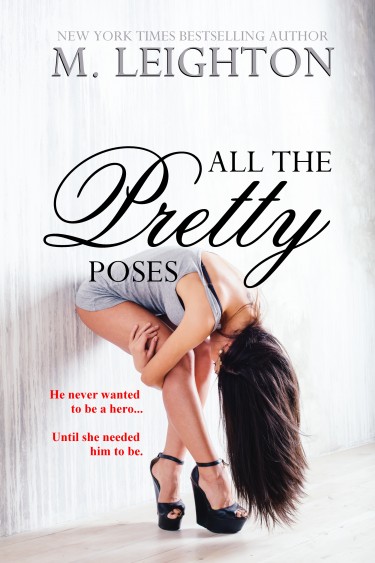