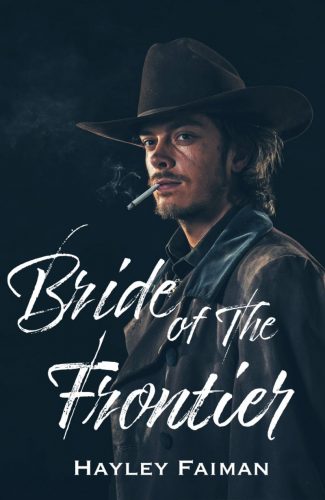 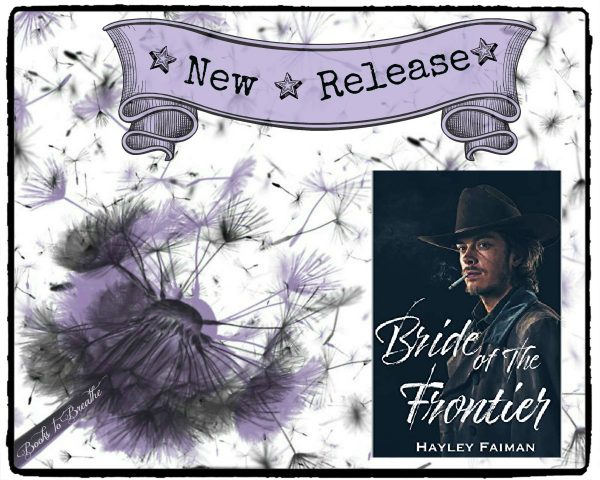 Title: Bride of the Frontier

Series: The Prophecy of Sisters #3 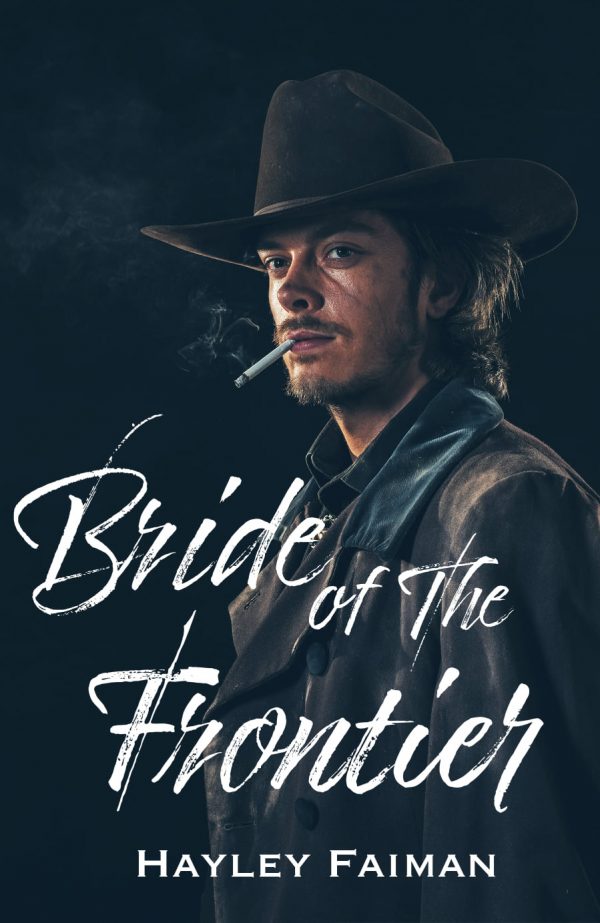 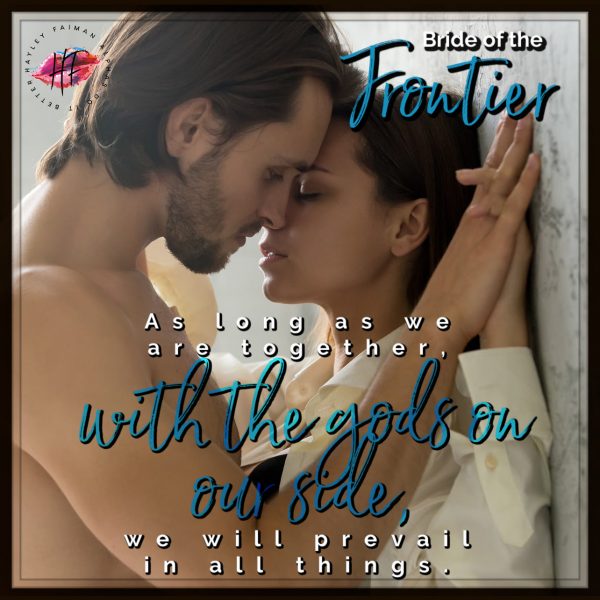 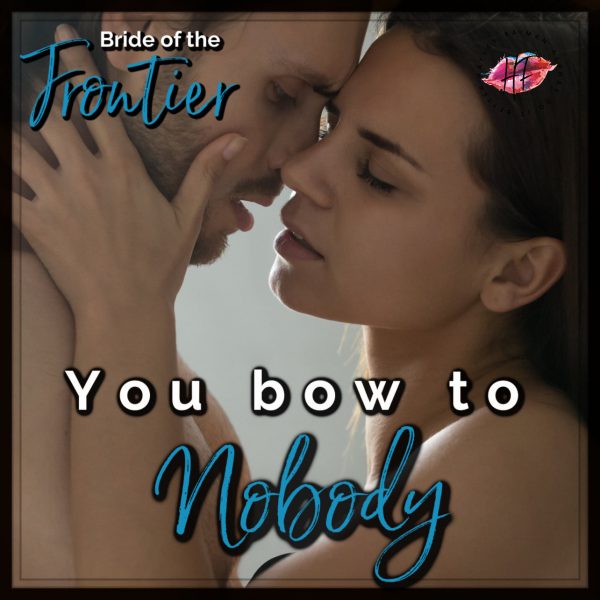 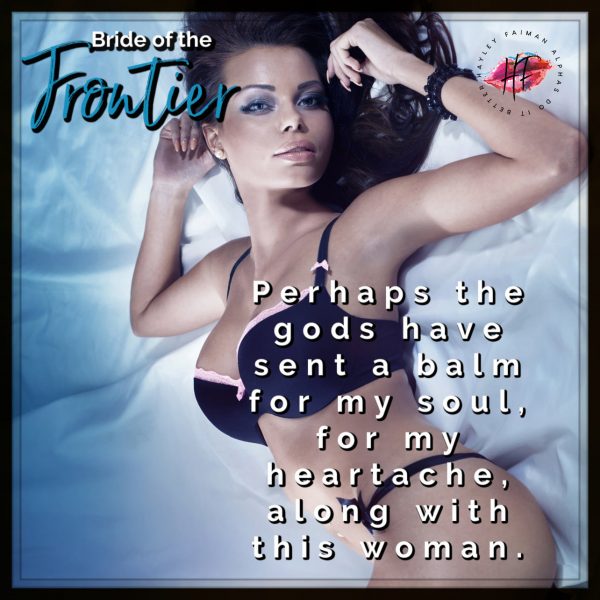 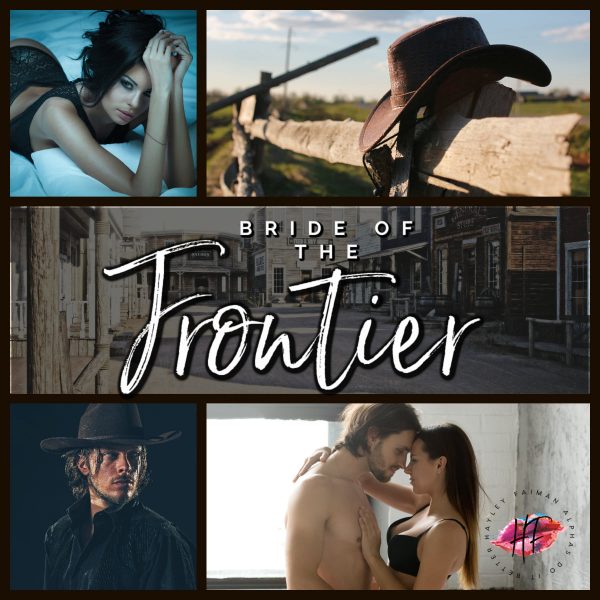 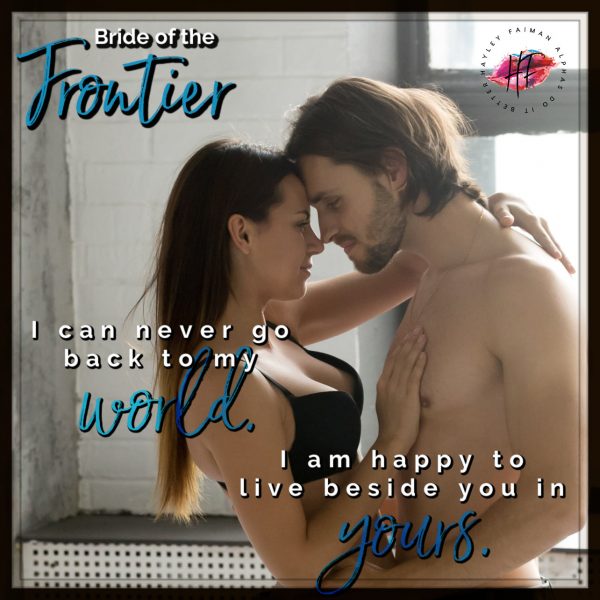 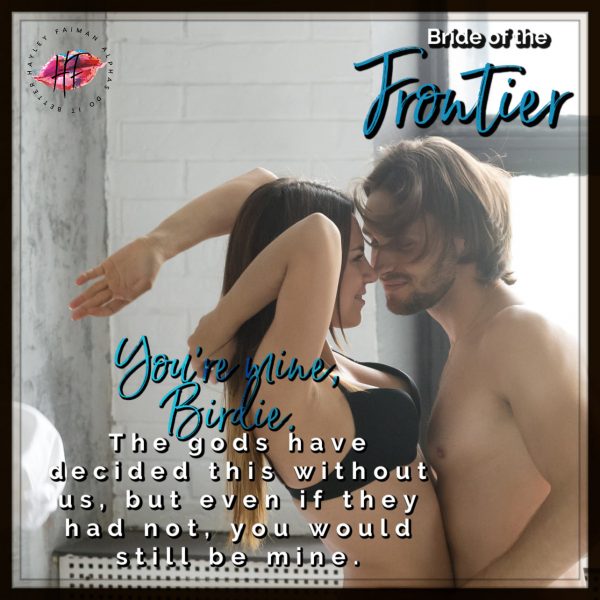 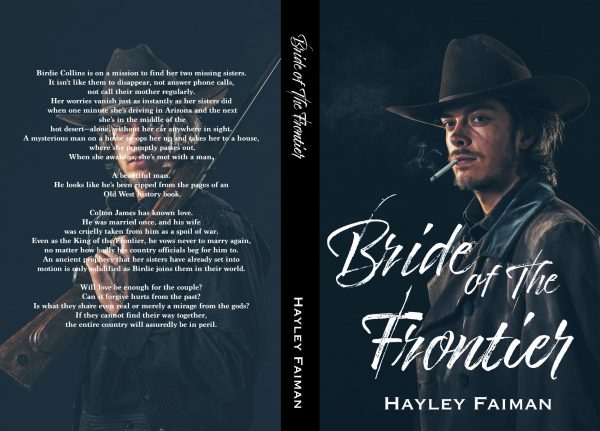 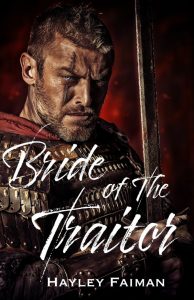 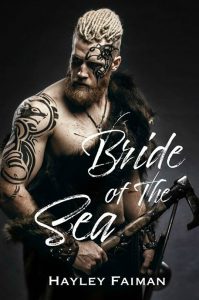