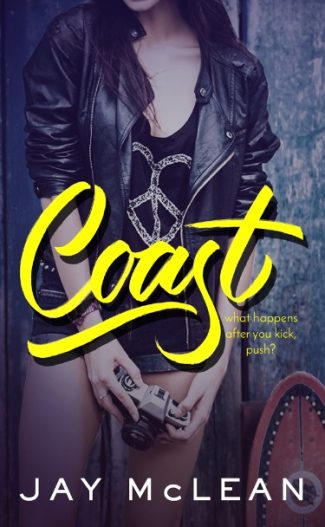 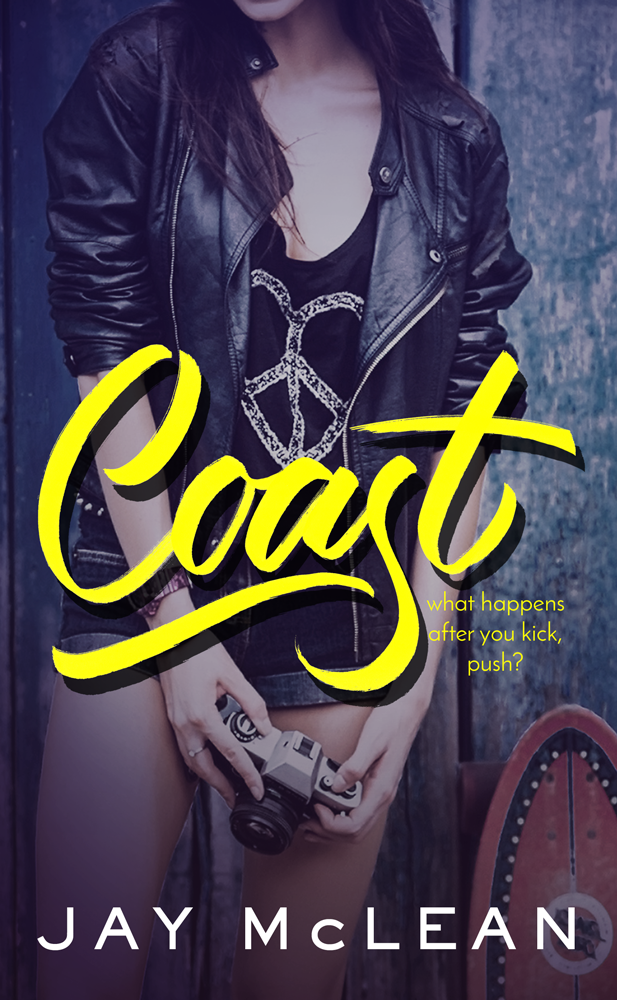 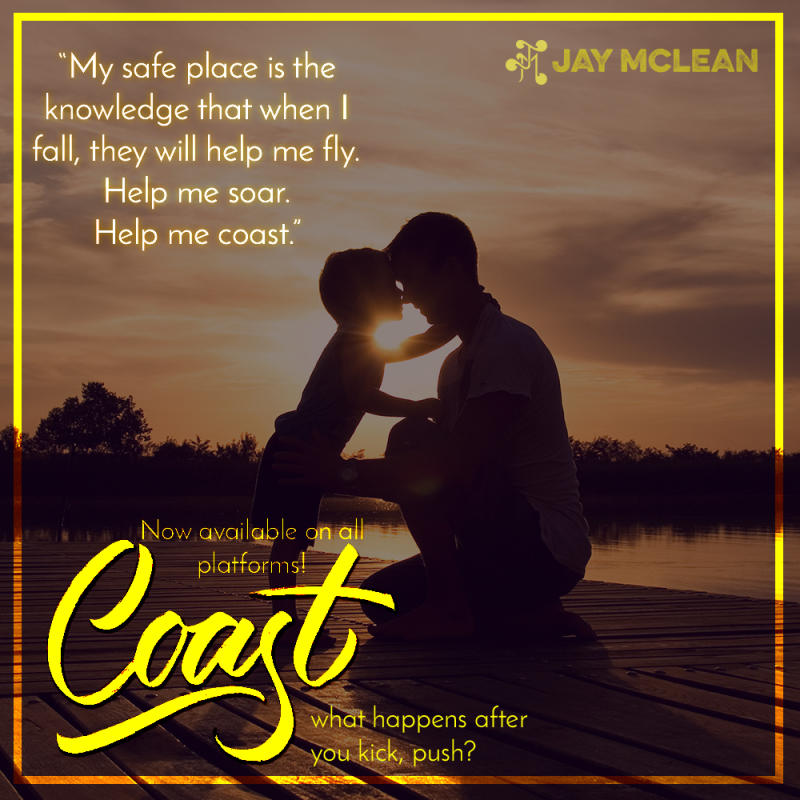 “I tell him he can invite Becca.
I also tell him not to hold his breath. Which apparently is a dumb thing to say to a kid. Why would I hold my breath? That’s a question he asks over and over while I change my clothes, over and over, and search the bathroom for the cologne I hadn’t worn since the bachelor party with the breastfeeding boob stripper.
“But why would I hold my breff?” he asks again, taking my hand as we descend down the stairs. It’s worse than the time I told him to *hop* out of the bath.
“It’s just a figure of speech, buddy.”
“Finger of peach?” 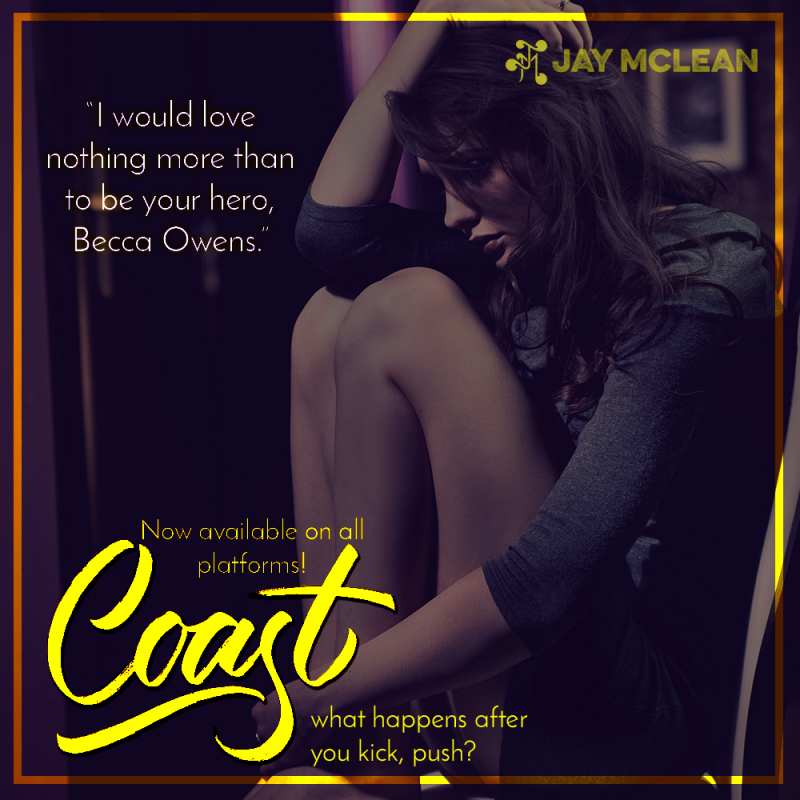 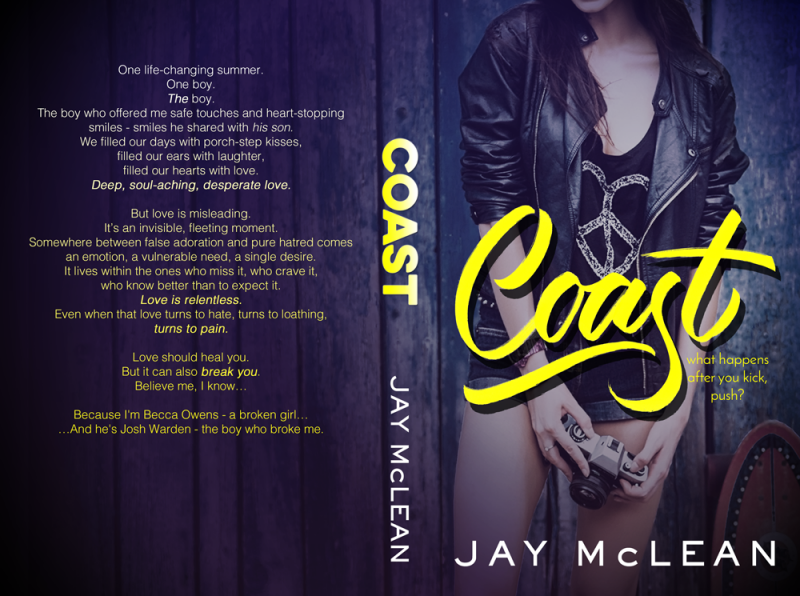 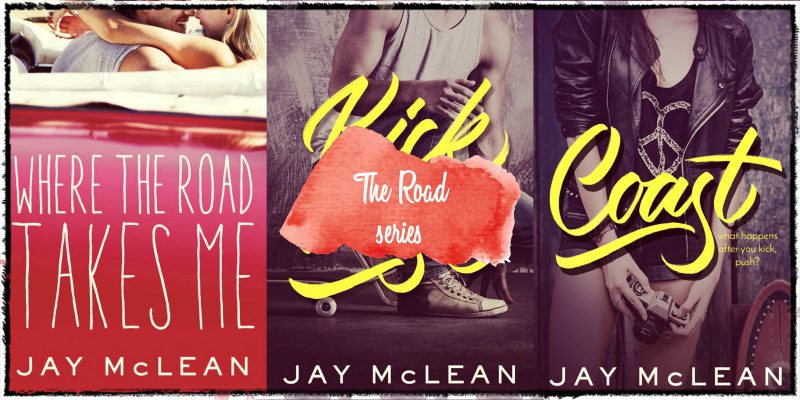 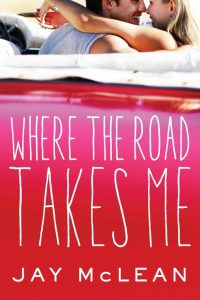 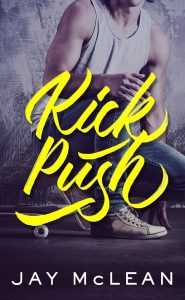 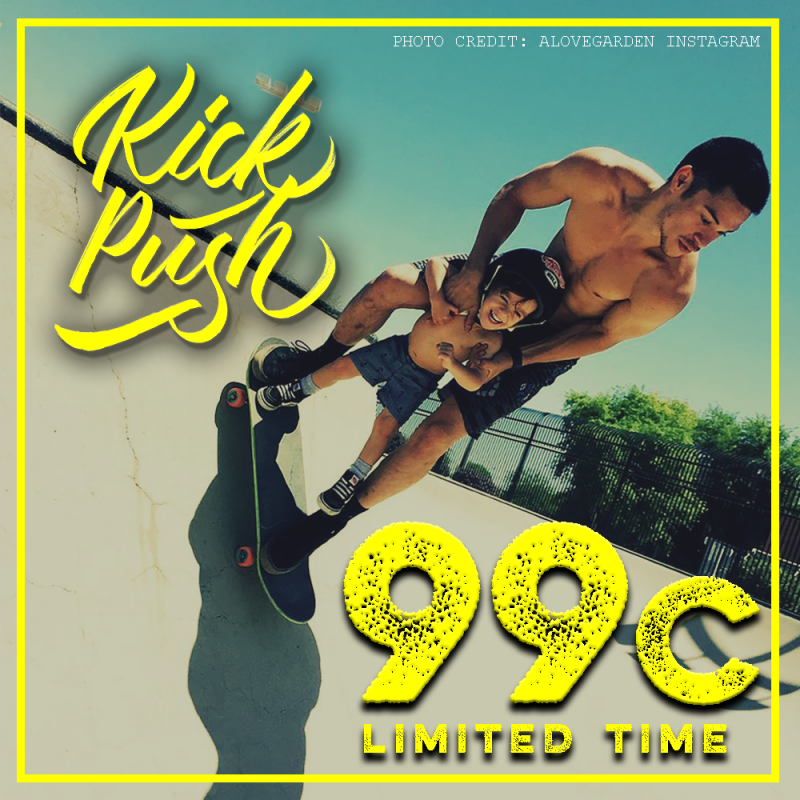 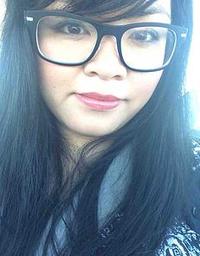