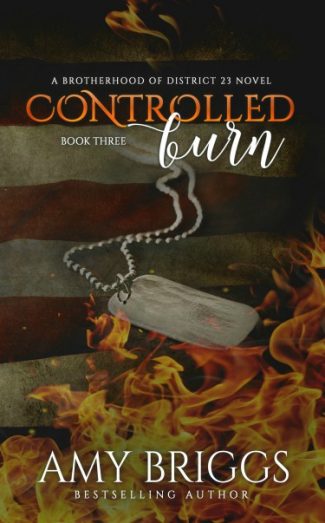 Seth Jackson, known as Jax to his friends and family, has always been the easygoing, loyal, and dependable friend to everyone. Marine Corps veteran and career firefighter, Jax enjoys a simple life, hanging out with friends, and chasing the ladies. Always the most level-headed of his friends, he suddenly finds himself spinning out of control, unable to sleep and suffering from nightmares and anxiety. When he finds out he suffers from PTSD, he second-guesses everything around him and starts searching for the normalcy he thought he was living.

Vivian Deveraux, a twenty-five-year old with a penchant for selling real estate deals like a seasoned agent, thought she was just negotiating another deal. While brokering a sale for his friends, Vivian meets Jax, who instantly stirs up emotions she had kept buried for years.

Jax pursues Vivian in an effort to fill a hole he didn’t realize he’d had, but will their connection actually create more darkness? 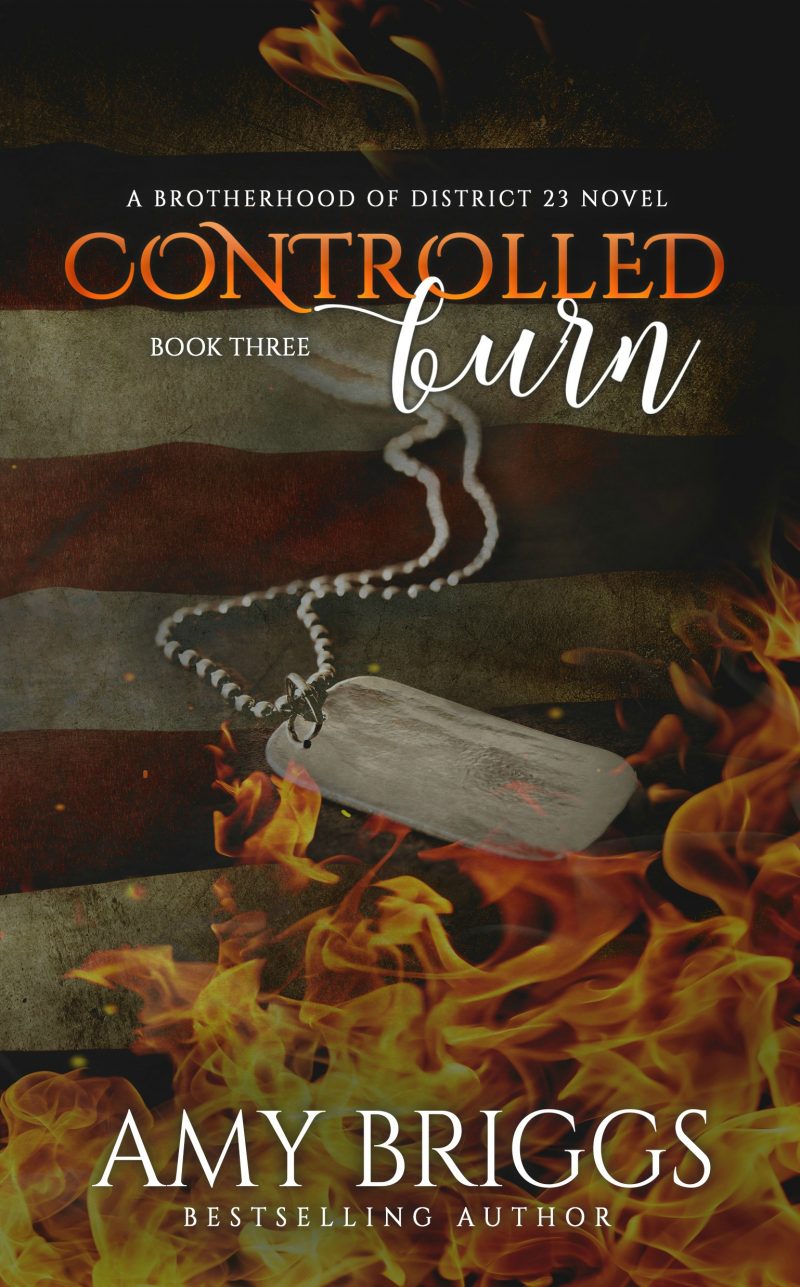 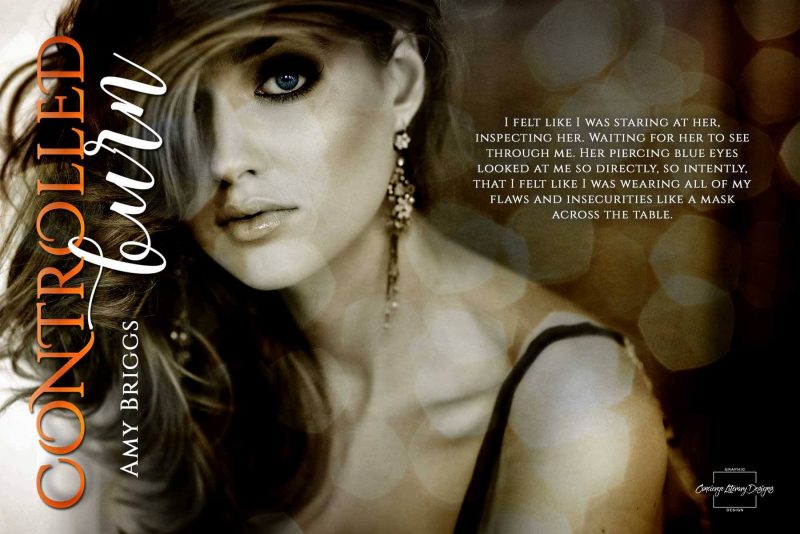 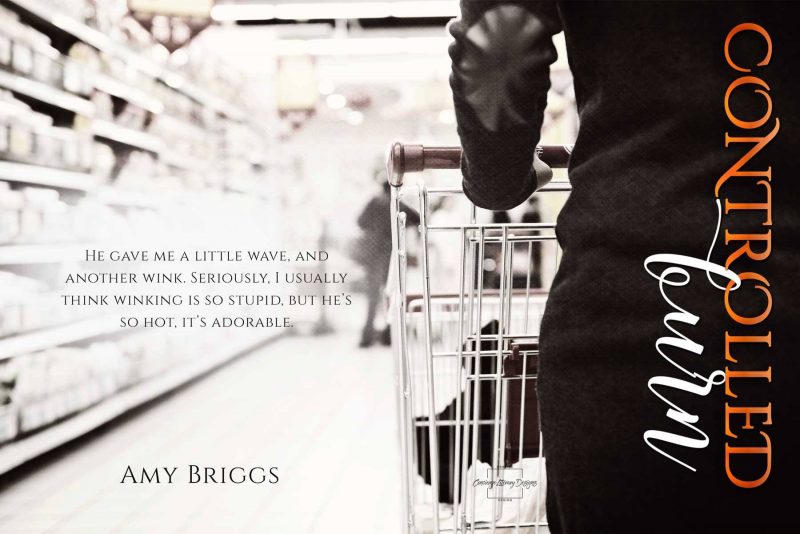 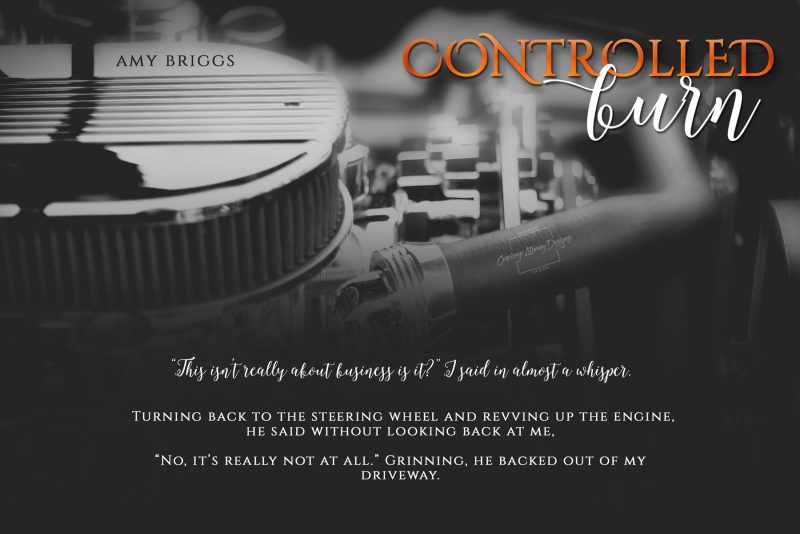 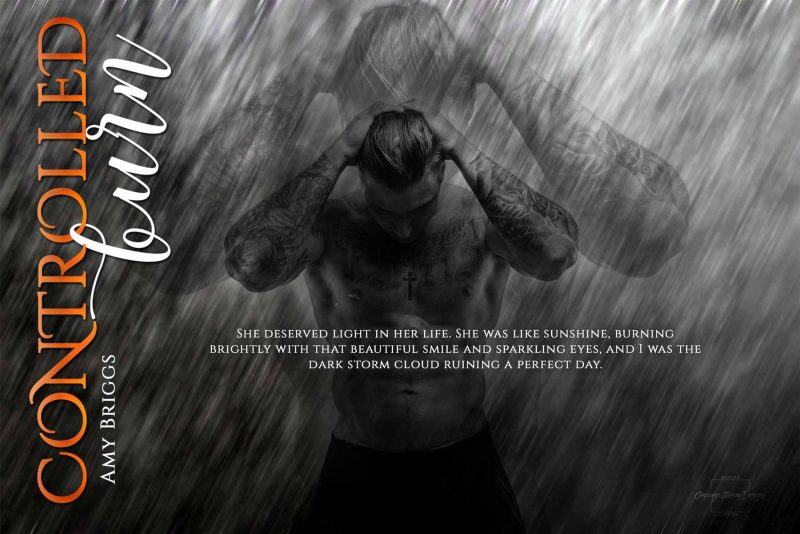 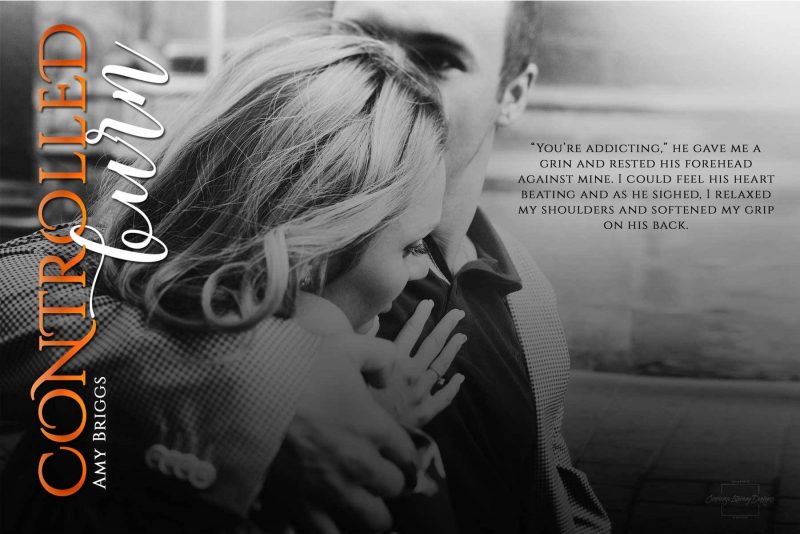 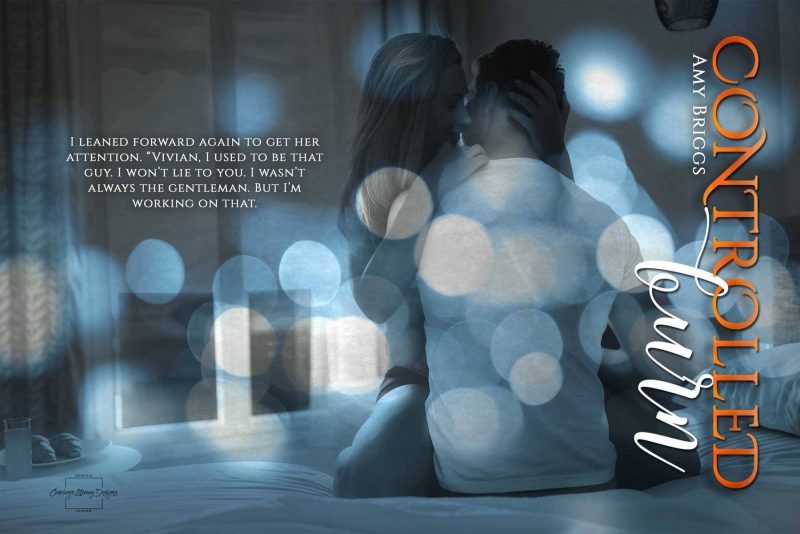 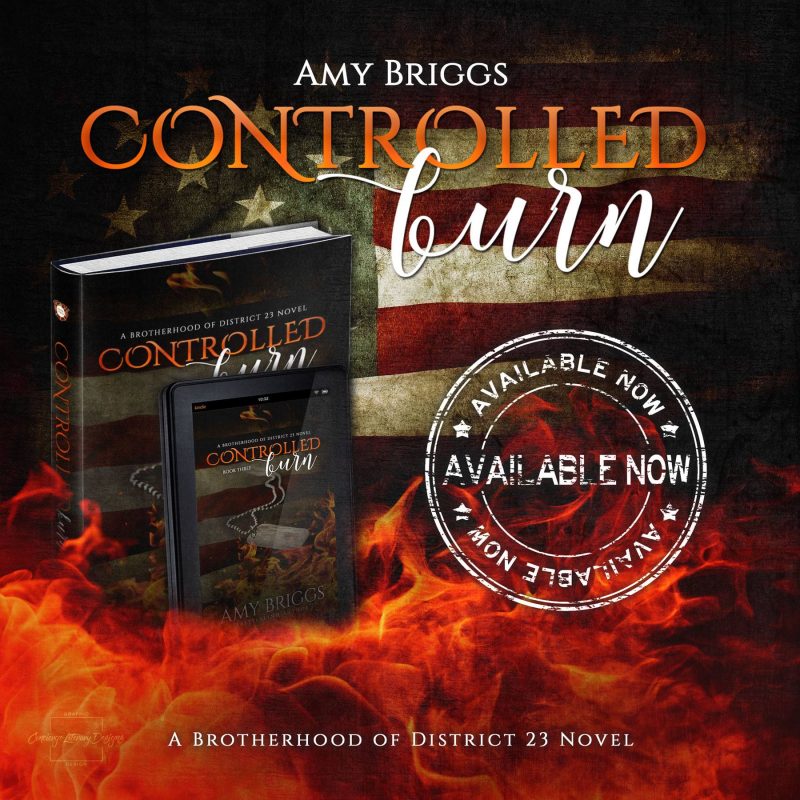 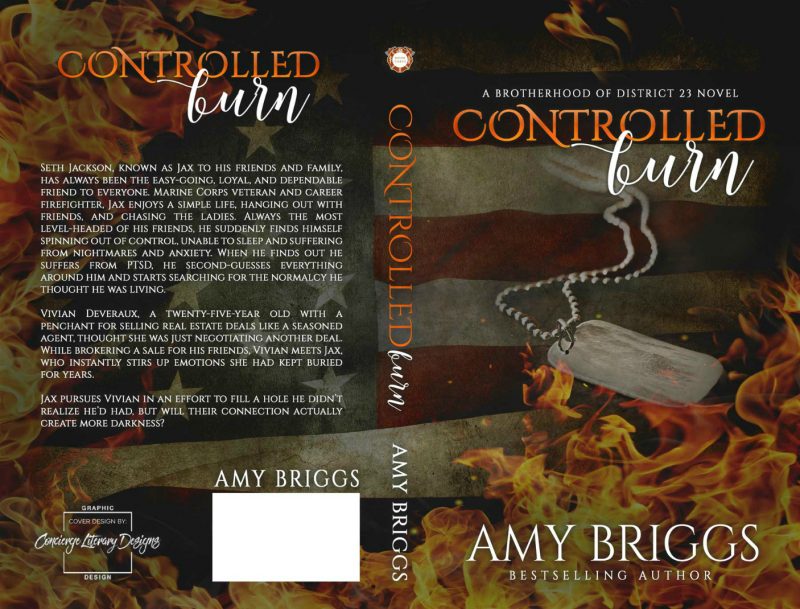 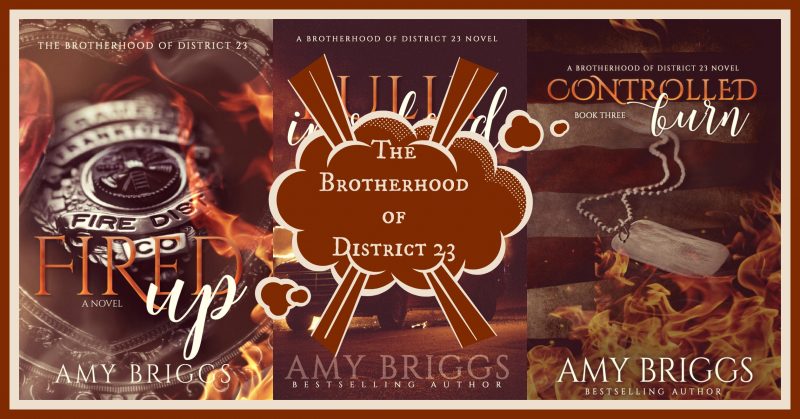 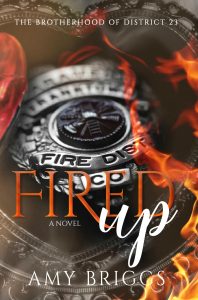 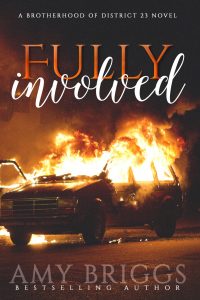