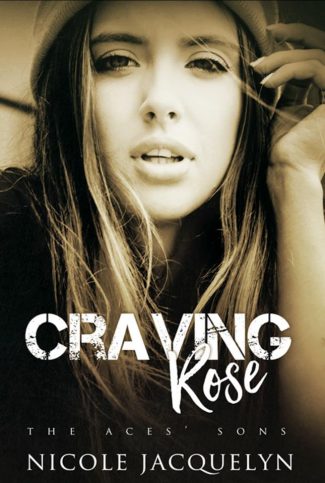 I, Rose Hawthorne, have crap taste in men.

But, who could blame me, really?

When the stories of how your dad and uncles raised hell before settling down are legendary, it was all too easy to see Prince Charming everywhere, believing that if a man loved me enough, he’d change.

What a load of garbage.

I was tired of the game, almost as tired as I was of being the only single adult at every family barbecue.

But you know what they say, the moment you stop looking, the right one finds you. 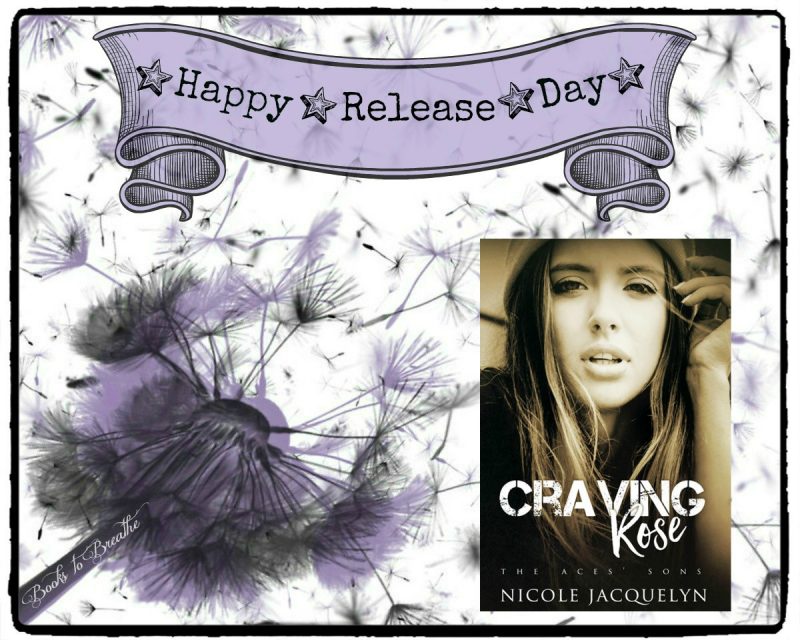 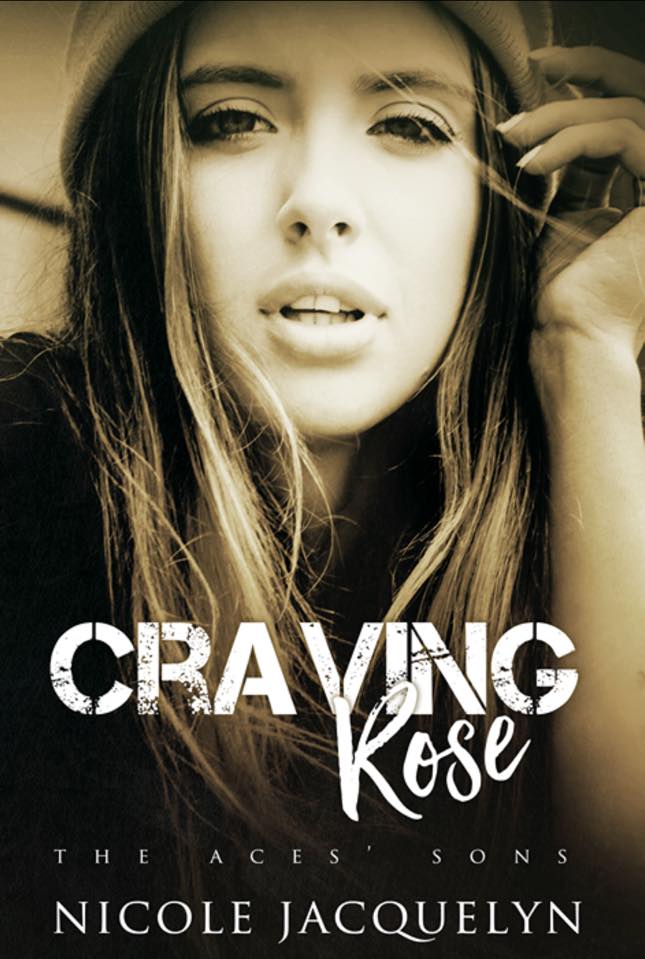 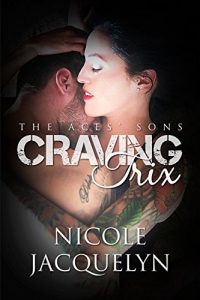 Bellatrix White had loved Cameron Harrison for as long as she could remember. He was her best friend and her closest confidant, and she knew one day he’d be her forever.

Then he broke her heart.

After five years of complete silence between them, the motorcycle club they grew up in comes under attack, giving Cam the opportunity he needs to work his way back into Trix’s life.

Because while Trix was nursing her broken heart, Cam was realizing exactly what he’d given up.

They fall into a relationship easily, but when new tragedies mix with old memories, neither of the lovers are prepared for the fallout. 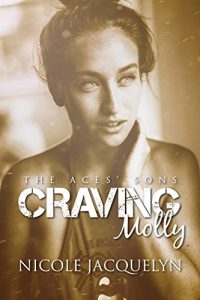 Will Hawthorne has been running since the day his baby brother was killed.

He takes the jobs no one else wants, pitches in when he’s needed and never complains, all in an effort to win back the trust of his brothers at the Aces and Eights Motorcycle Club.

Then he catches sight of Molly Duncan across a crowded bar.

He’d grown up with her, known her when she had lopsided pigtails and buck teeth, and had watched uninterested as she’d caught the eye of their high school football star.

She’d also been his nurse on the worst night of his life.

He wants her and he gets her… and it’s better than he could have ever imagined.

But Molly isn’t interested in his life at the MC. She’s got her own life as a nurse and a single mom to her little girl.

As Molly and Will grow closer, Will is pulled in two different directions.

Life with the Aces or life with Molly and her daughter.

When he leaves Molly without a word, his decision is clear.

He knows immediately that it was the wrong one.

Unfortunately for Will, a strong woman like Molly doesn’t forgive easily. 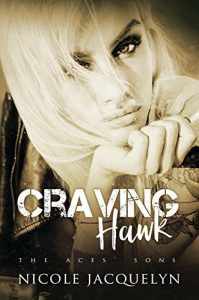 Tommy Hawthorne thought Heather Collins was sexy. It didn’t matter what color her hair was or how many piercings she added to her face. She just did it for him.

Unfortunately, when they were kids she only had eyes for his baby brother, and when Mick died, Tommy lost all contact with Heather.

A few years later, they’re thrown together when the Aces and Eights Motorcycle Club goes on lockdown.

Tommy isn’t the cocky boy Heather remembered. He’s angry with the world, and he can’t seem to harness his rage or the nightmares that wake him up in a cold sweat every night.

But one thing hasn’t changed. 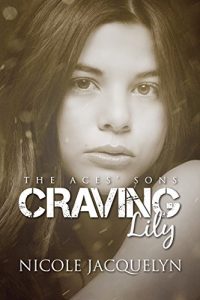 But for some reason, I’d always imagined that my love story would be different. That it would be easy.

No, our story was intense, and convoluted, and frustrating.

But it was ours.

In the end it all came down to one thing…

I’d loved him since the very beginning.

Even when he wasn’t mine to love.