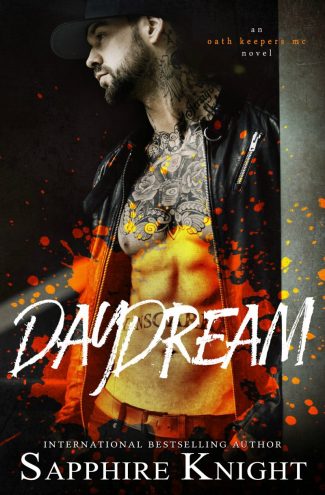 He was a biker, a Nomad at that.
They're the worst type of outlaws to fall for.
He called me his daydream and I fell.

I promised I wouldn't f×ck him, but I lied and then left.
I had to, he didn't want kids and I was carrying his child.

Now, I have to go back and can't help but wonder...
will he kill me for keeping his son a secret? 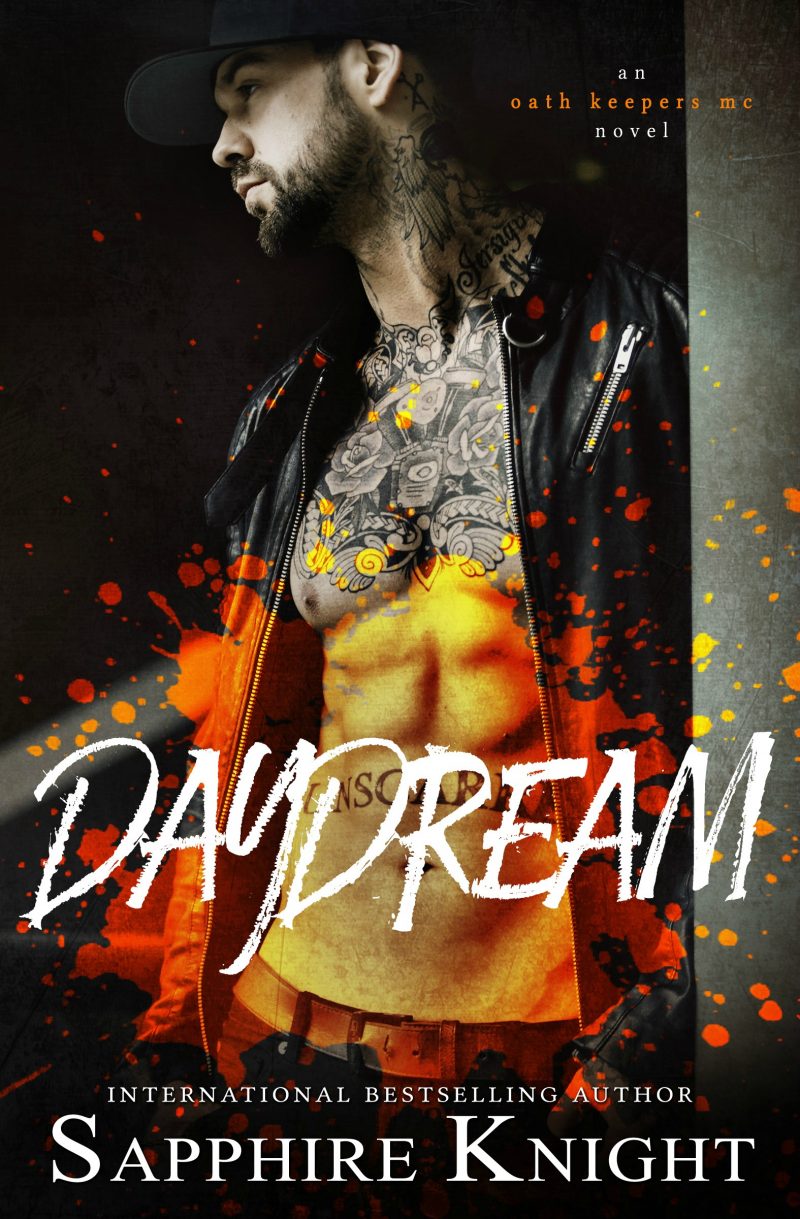 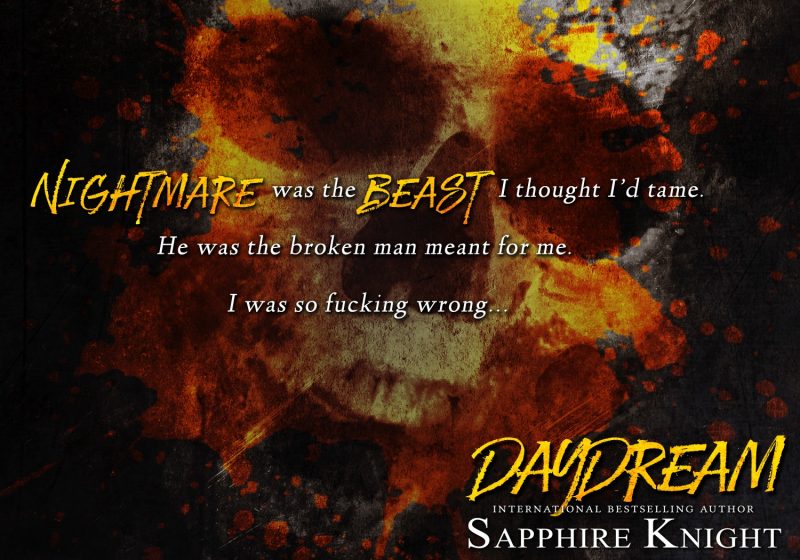 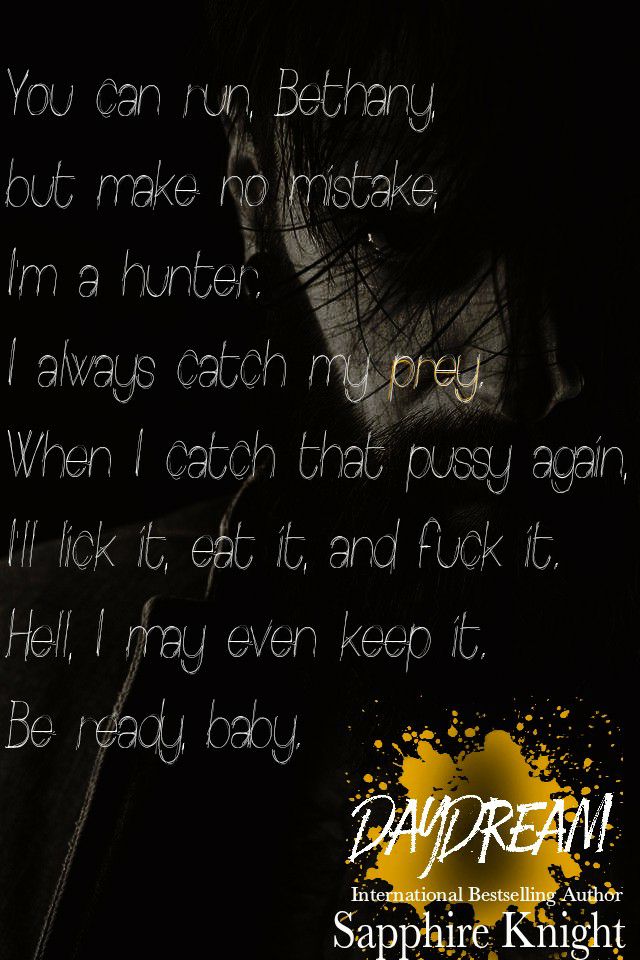 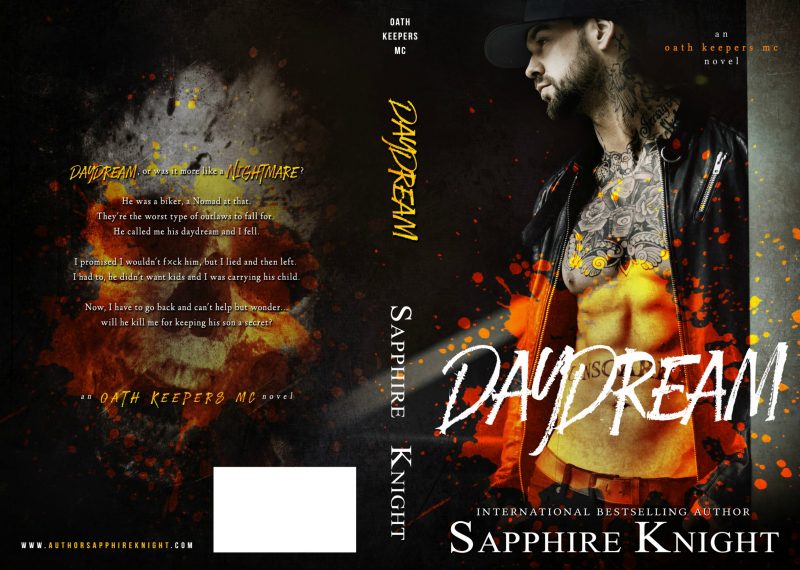 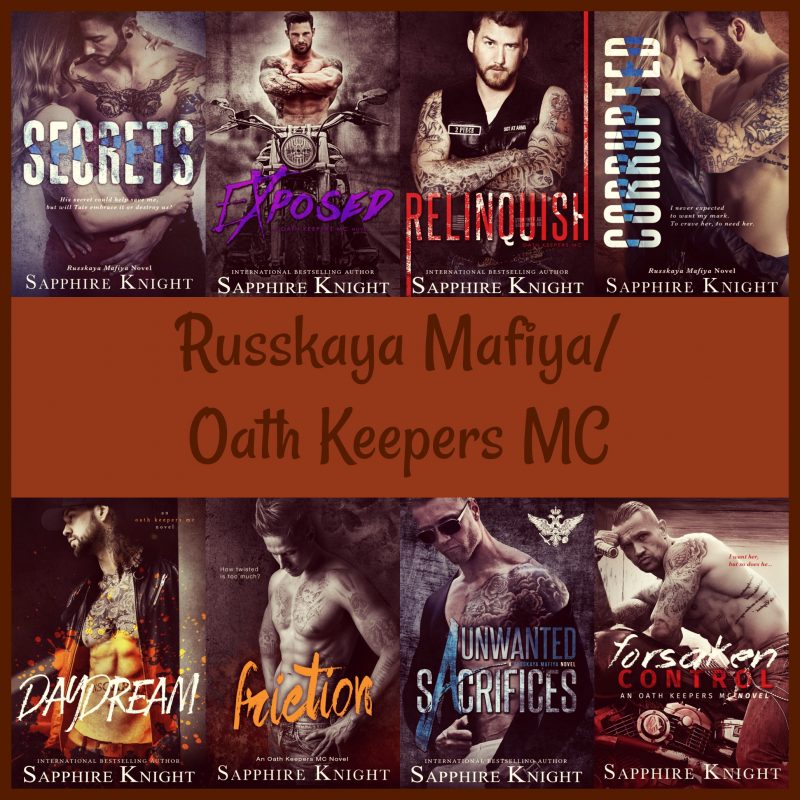 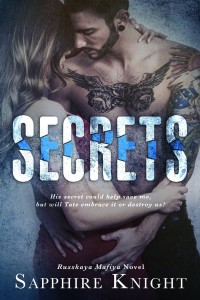 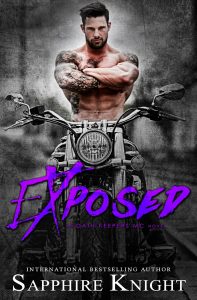 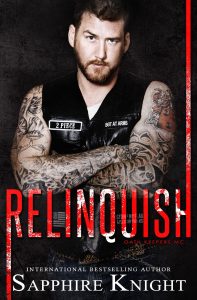 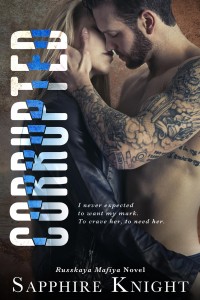 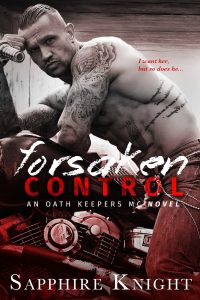 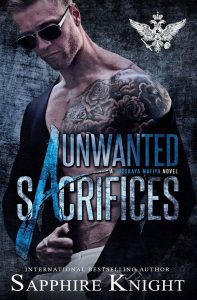 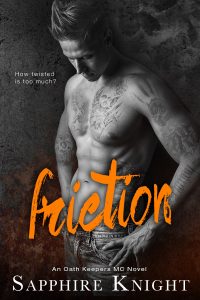 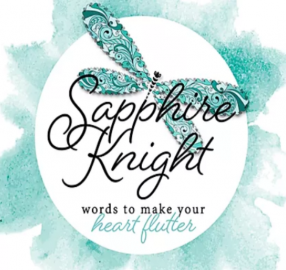