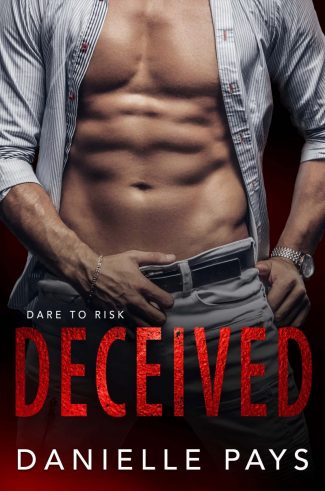 Who can Brooke trust?

The pushy accountant who stepped in to help her run the winery is leading her in one direction.
On the other hand, Declan, the sexy landlord who's slowly winning her heart, has her going in an entirely different one.
But when Declan is arrested, insisting he was framed, she has to decide where her trust lies.
Brooke's heart and the winery are at stake.

Can she believe her heart or was it deceiving her all along? 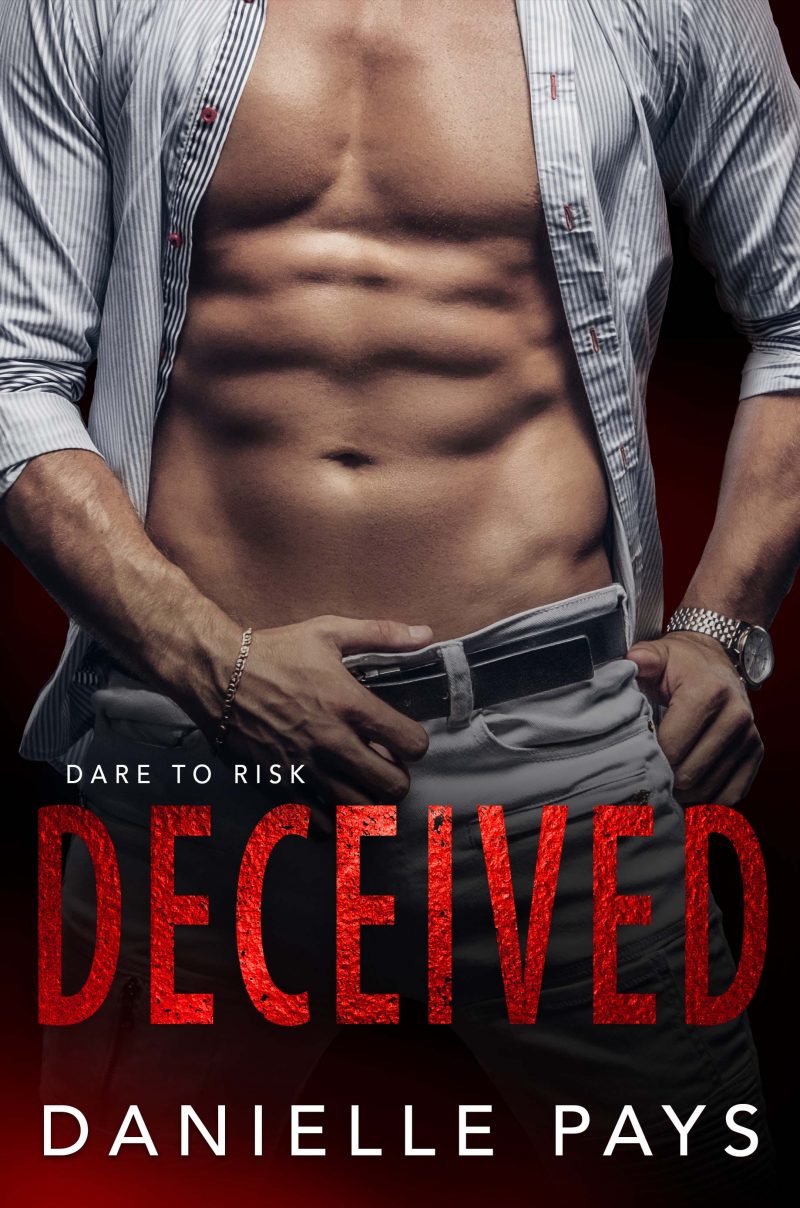 Declan cleared his throat. “Brooke.” His voice was low and husky. “Keep staring at me like that and we might never get out of here.”

Her head jerked up. Declan’s lips curved in a smile. Damn, caught ogling him again. The familiar heat crept up the back of her neck and into her cheeks. “I wasn’t—”

“Yes, you were.” Declan took a step closer and leaned down, his hot breath on her ear sending shivers down her spine. “But don’t worry. I liked it. I like seeing you blush too.”

He pulled back. She opened her mouth but nothing came out. She was swooning. Swooning, of all things. How did he have this effect on her?

She was so ready. If she ripped his shirt off, could she convince him to stay inside?

“What did I say about staring at me like that?” 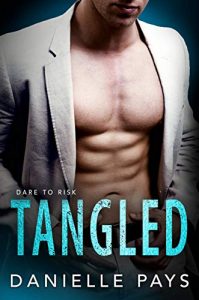 Forced to start over after a cheating ex nearly ruined her life, Ashley is done with men. But when her ex follows her across two states and won’t leave her alone, she needs a fake boyfriend.

Viewed more like a meal ticket than a man, Luke learned the hard way that women are more interested in his wealth and status than in him personally. That’s all right. He has no interest in a relationship.

But a fake relationship he can handle. Especially when his friend’s little sister is in need. That’s all this is. Fake.

At least that’s what he keeps telling himself. 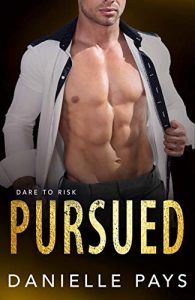 Don’t mix business with pleasure. At least that’s what she keeps telling herself.

Ryan Thiel, known as Seattle’s most eligible bachelor instead of Seattle’s most powerful businessman, all because a local magazine changed its story direction after taking one look at him. He gets it, he’s hot. But he’s not happy about it. He has no interest in dating. Last time he tried, it ended in disaster. Then he meets Katie and all that changes.

Katie Capone is starting over after discovering her ex-boyfriend slept with her coworkers. Now at a new job, she won’t make the mistake of mixing business with personal ever again. Then she meets Ryan.

Forced to work with Ryan, Katie struggles to keep their relationship professional. Hard to do with the steamy looks he keeps giving her.

Ryan wants Katie and this time, he is willing to wait. But when his past comes back and threatens to hurt Katie, Ryan must decide between the woman he wants or exposing a past he has buried.

Surrounded by danger, Katie must decide if she can trust Ryan or if she is being used again.

Danielle Pays writes steamy romance novels with a touch of suspense. When not trying to write her characters into some kind of trouble, she can be found guzzling coffee at her kids’ soccer games. Black coffee is a requirement as she lives in the Pacific Northwest.