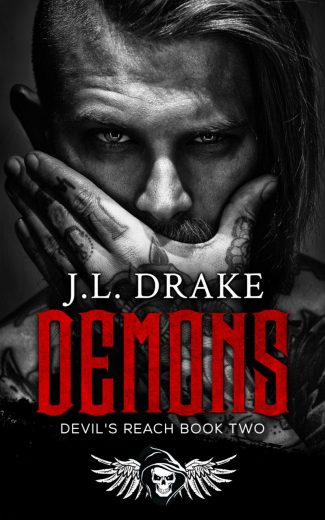 I thought the light would bring redemption.

But it only brought the Devil to my doorstep.

My demons are breaking through, and the reaper is moving closer.

My weakness has been exposed, and there’s only one person who can calm this hell…

I broke a promise to myself, and now I’m paying for it.

The reaper is riding bitch on our backs. 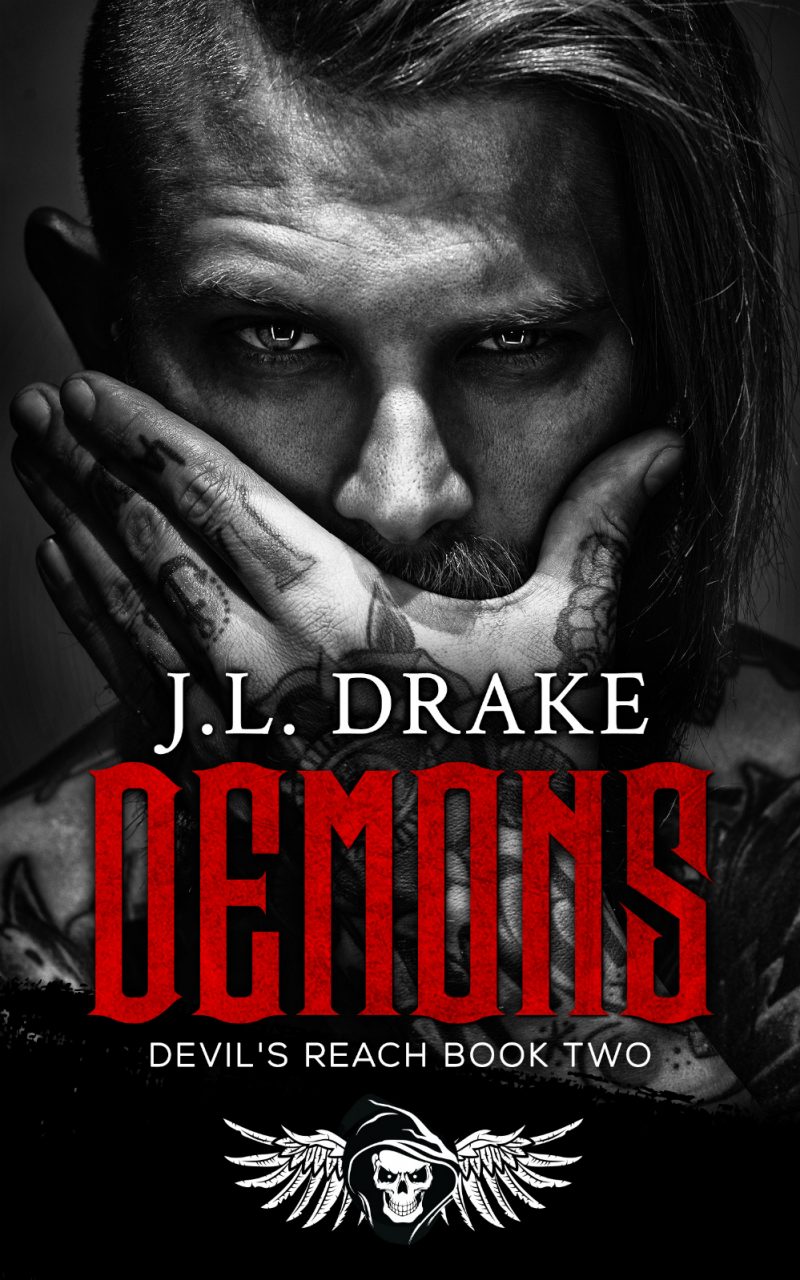 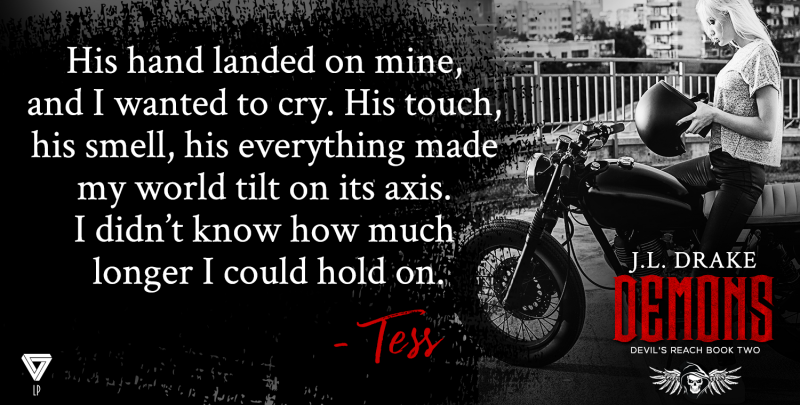 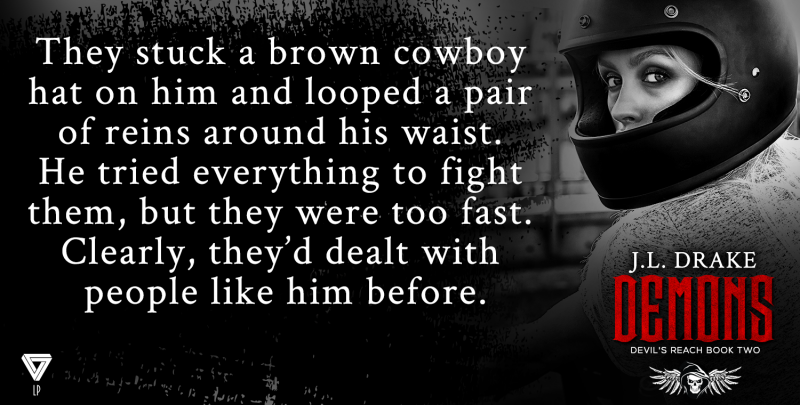 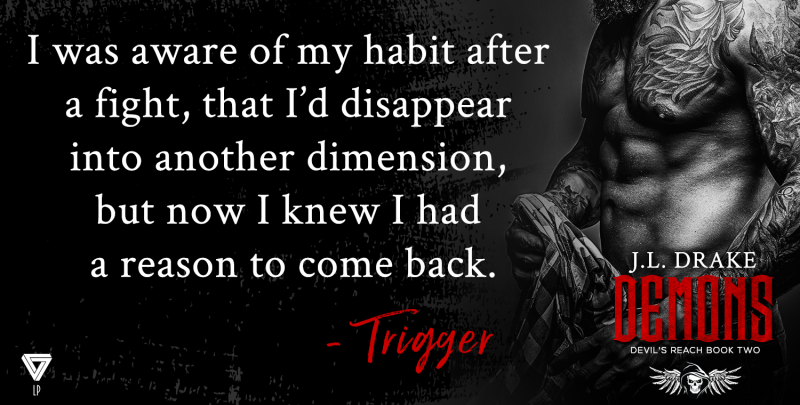 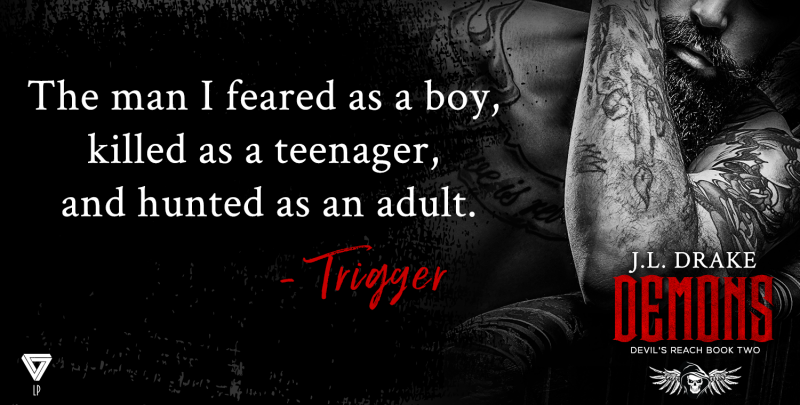 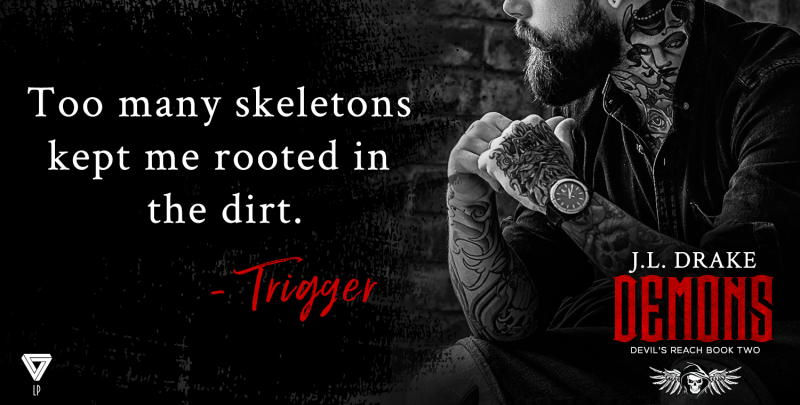 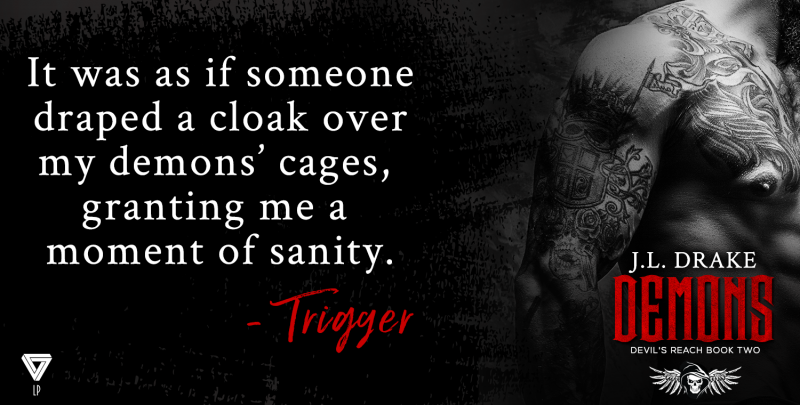 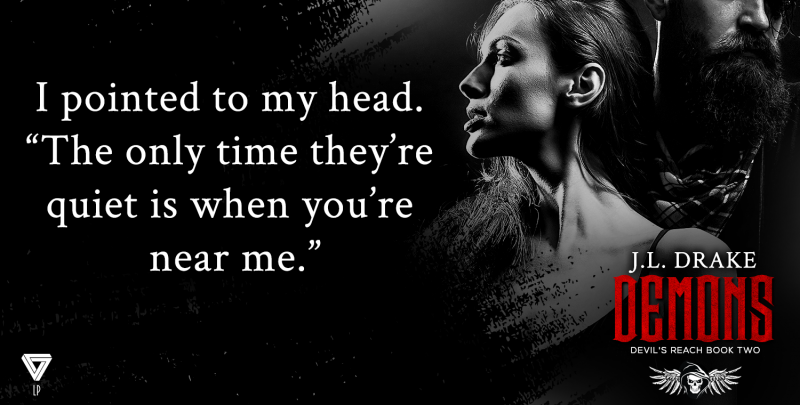 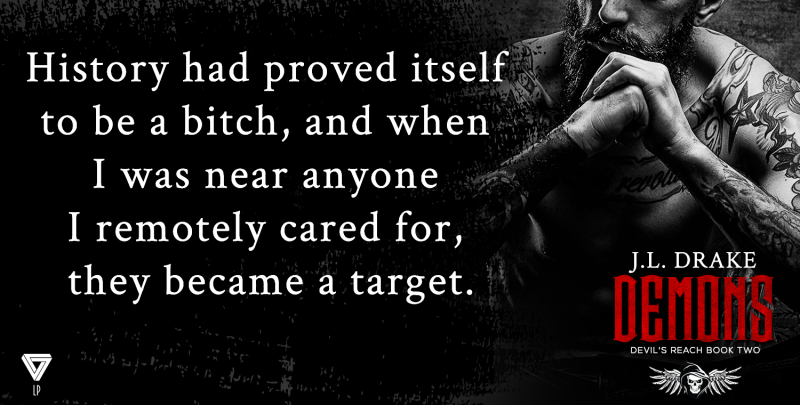 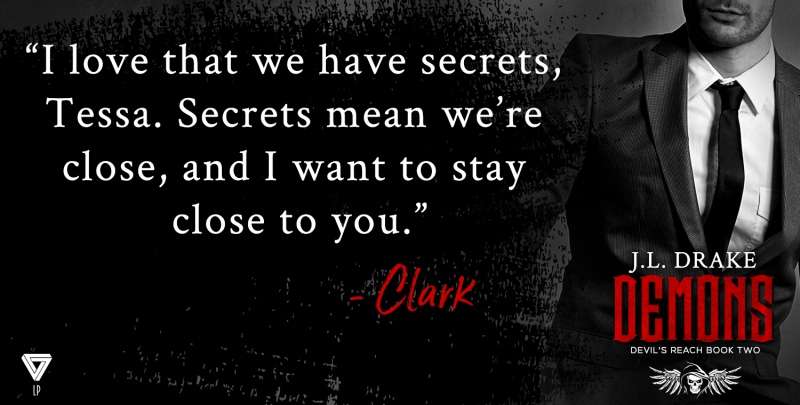 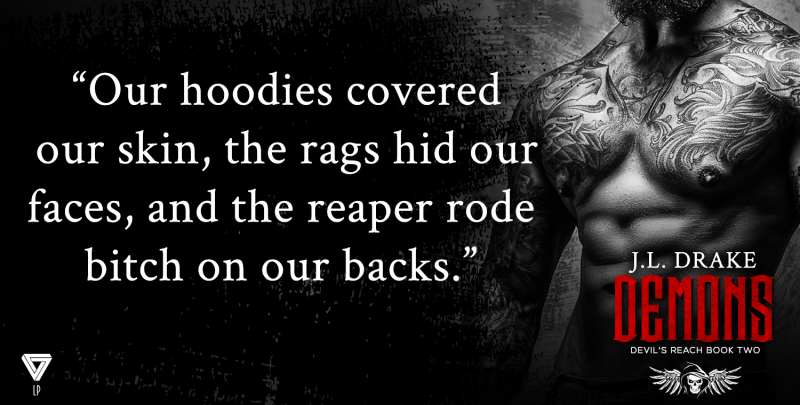 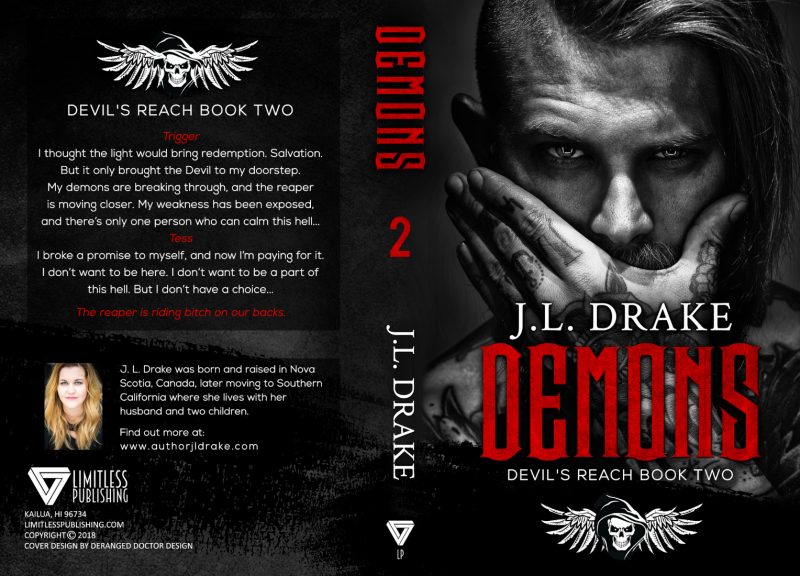 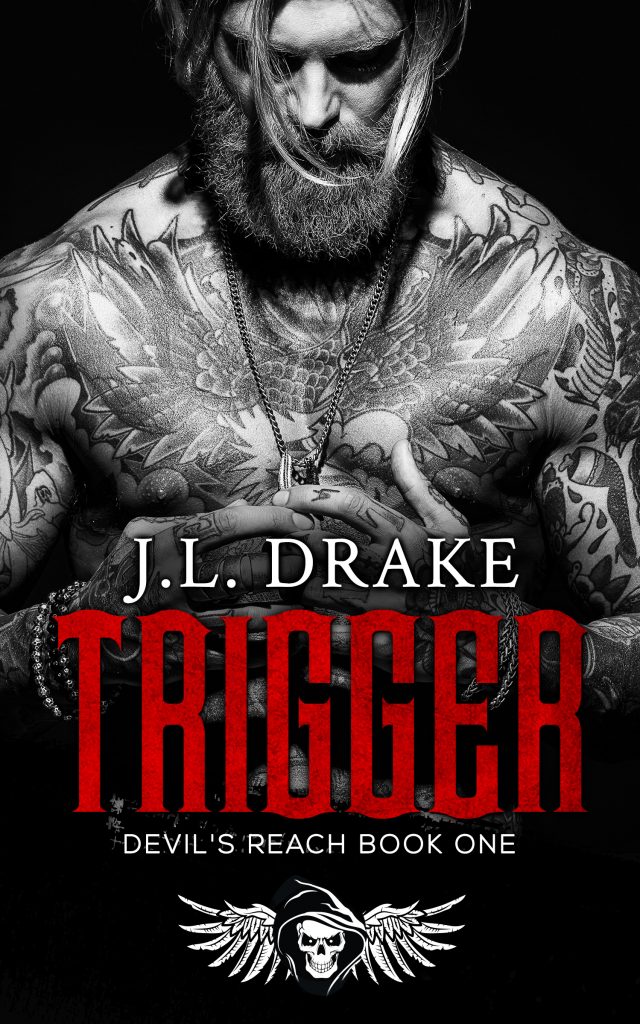 I was raised by the Devil himself.

Formed into a man who was unreachable.

I went from the boy with bruises to the man with a trigger.

Killing is the only thing that calms the itch.

The demons inside were a constant battle…

…until she changed everything.

Problem is when you spend most of your time in the dark, is it smart to step into the light?