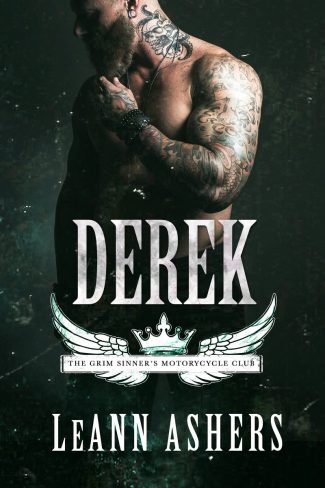 He watched me from afar for over a year.
Everywhere I went, he was there. His eyes on me.
Little by little, he got closer. He stalked his prey…and that prey was me.
But I wanted to be caught.
I wanted to be his.
I wanted him just as much as he wanted me.
So I gave into him.
I was his.

She was mine.
She had been from the second her eyes connected with mine from across the room.
I waited. I watched and when she was ready, she became mine.
She owned all of me, heart and soul, and I owned every single piece of her.
Problem was, someone else decided they wanted her too.
But nobody threatens her and lives to tell the story. 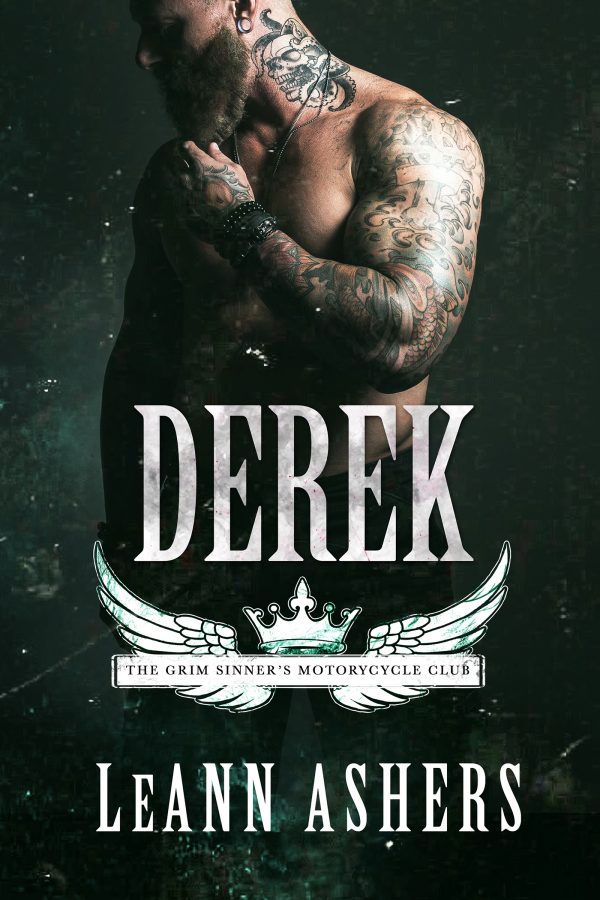 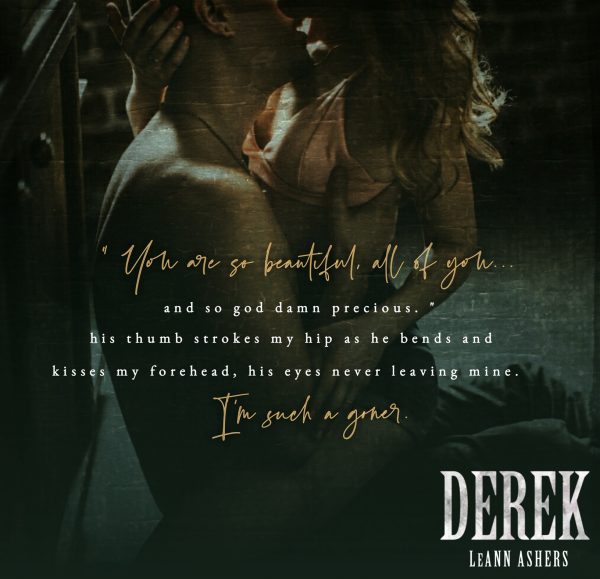 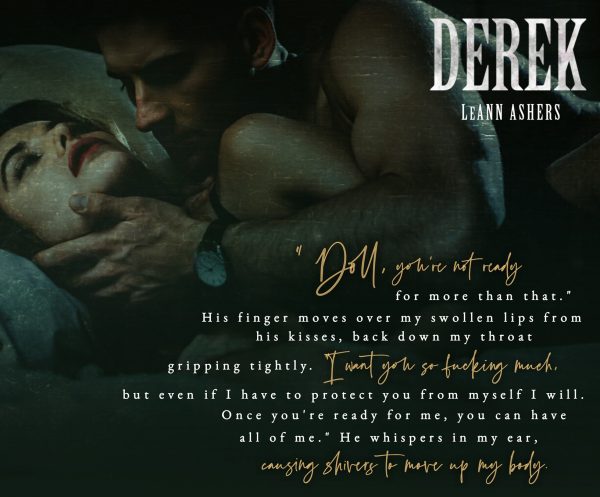 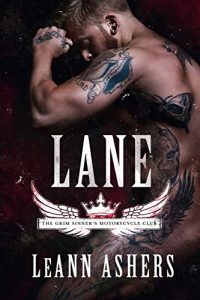 I’m screwed.
I’m screwed, plain and simple. How, you ask? This tattooed, bearded alpha popped into my life and took it over, driving me insane.

Am I complaining? Hell no.

Do I love him? Yes, more than anything—and his daughter too.

Lane is everything to me. He came into my life when I needed him the most. I just didn’t know it at the time. He completes me. He is someone I have waited for my whole life.

This five-foot-two, feistier-than-shit woman came into my life and knocked me on my ass.

She brings out every protective instinct I have, and I’m ready to go nuclear if someone even looks at her.

I love two people in this world more than life itself: Amelia and my daughter, Tiffany.

Someone made the biggest mistake of their life by trying to take them both away. 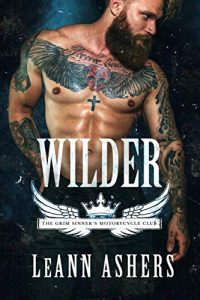 My life was an absolute mess, and it was slowly killing me.
Dismay and anguish defined my everyday life.

He became what I’d never known I craved.
He was my world, my best friend.

For once…I was happy.
Until it all started crashing down around us.

From the moment I’d met Joslyn, she’d been my everything.

I’d never expected to have her in my life, but she was finally mine.
There was no way I was going to lose her.

I would lay down my life to keep her safe.

My MC has been my life. Danger has never been uncommon.
I was made for this lifestyle, but now Joslyn’s in danger too.

They’ve messed with the wrong MC, and now we are coming for them…
May they rest in pieces. 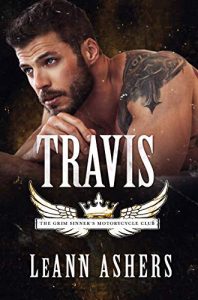 Being the single mom of a beautiful five-year-old was hard. I’d struggled since the day I gave birth to my daughter when I was eighteen. So when we got the opportunity of a lifetime—to start over somewhere new—it was a no-brainer. We had to go.
What I never expected was to find him.

With one look, our whole world changed. Travis became everything to us. For once, we were carefree and happy. We had everything we’d always dreamed of.

Bailey came out of nowhere and changed my life completely. I’d never known what living was until her eyes connected with mine and my world imploded. My days now revolved around her and the beautiful little girl I loved as my own.

Bailey and her daughter were now my family, and I vowed to protect them at all costs.

What I never expected was for someone to want to hurt Bailey.

If he ever tries to breathe the same air as Bailey and Gabby again—that’ll be the last thing he’ll ever try to do. By the time it’s over, he’ll consider Hell a welcome treat. 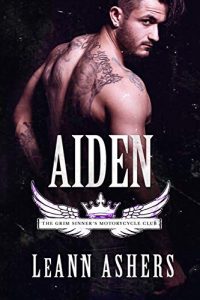 From the day she came into my life, I knew I couldn’t walk away from this girl. She was beautiful, a light in this dark and messed up world, but I saw it in her eyes.

I saw the pain she carried, and in that moment, I made a promise.

Her demons would pay. All of them. They didn’t know what I was capable of or what my MC could do.

As I now look down at yet another lifeless body, I smile. I always keep my promises.

One more to go, and he’s the one I really want.
And he knows I’m coming for him… 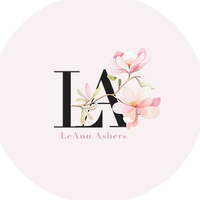