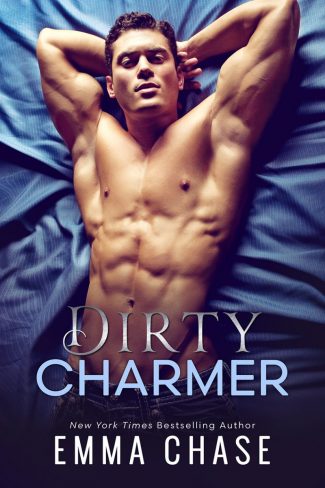 Abigail Haddock is stunning, sensible, and some would say…stuffy. But it’s not really her fault. She was raised in one of Wessco’s oldest, most affluent, aristocratic families—“stuffy” is their middle name. So is successful. Abby’s working overtime to distinguish herself as a top-notch physician, just as her family legacy demands.

She doesn’t have time for nonsense.

Tommy Sullivan’s all about nonsense.

Sure, he’s an elite bodyguard with lethal skills and co-owner of the renowned, S&S Securities Firm—protector of the wealthy and titled. But he’s also rowdy, fun and thoroughly irresistible.

Tommy knows how to have a good time, and he’s never seen someone more in need of a good time than Abby. The lass needs long, wet, filthy kisses—STAT—and he’s just the man for the job.

It doesn’t take long for a wildly sexy, sinfully satisfying, no-strings attached arrangement to turn into something more. Something sweet and addictive and real. But Tommy and Abby are too royally stubborn to admit it.

Opposites attract, everyone knows that. But can their red-hot relationship last—can they love…for forever? 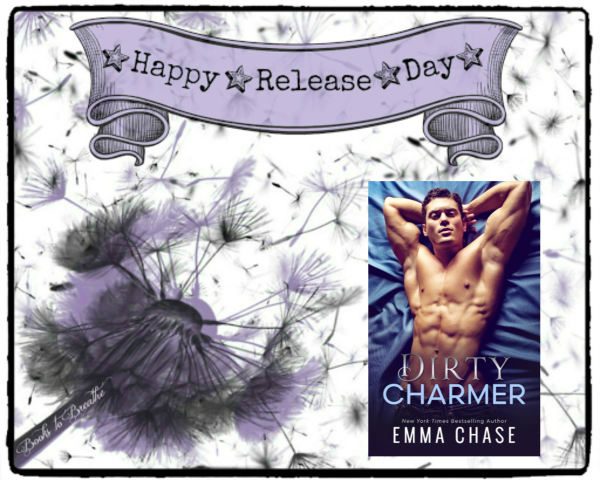 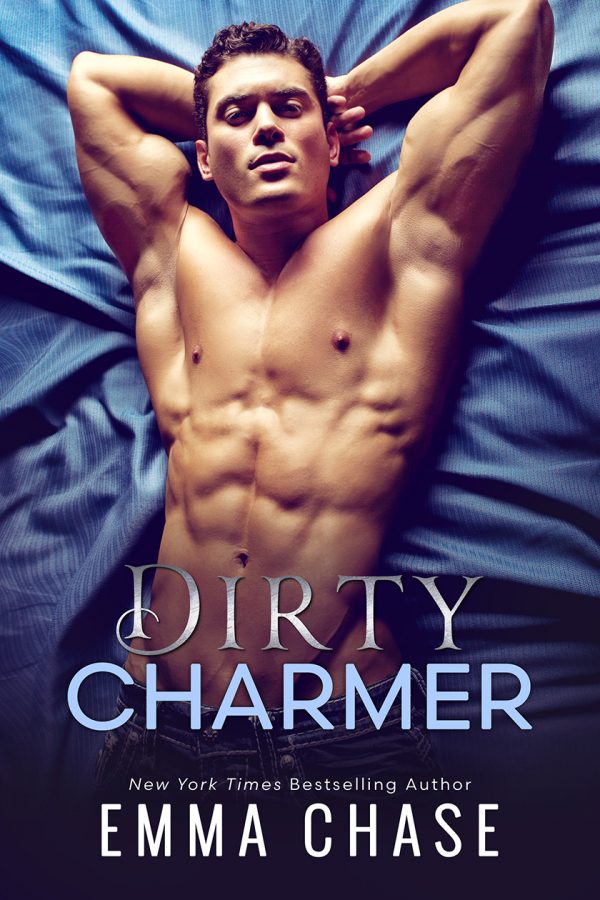 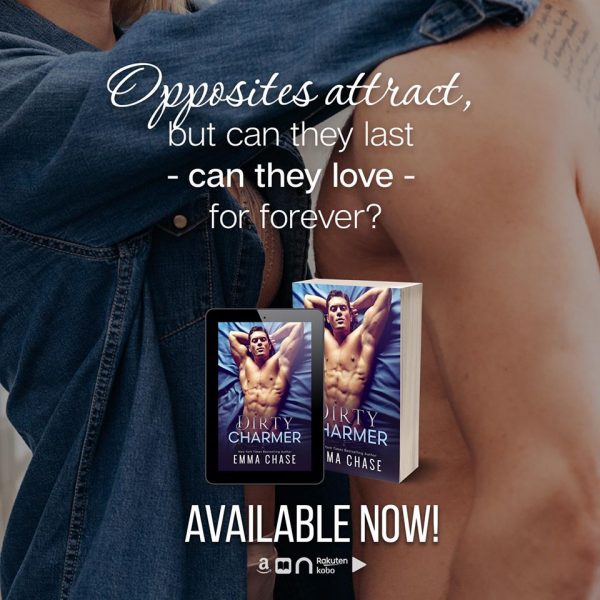 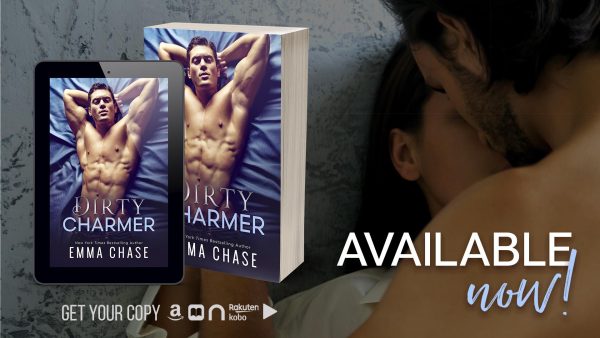 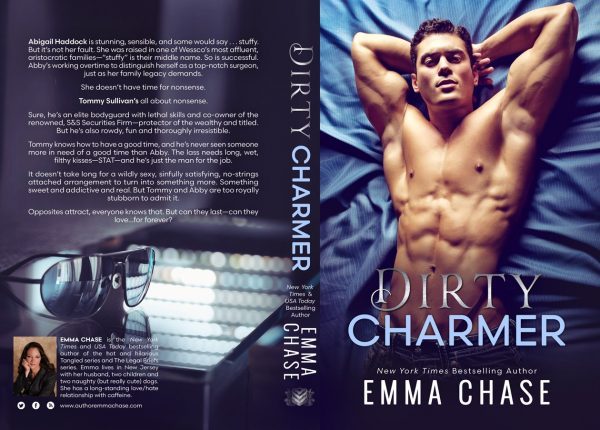 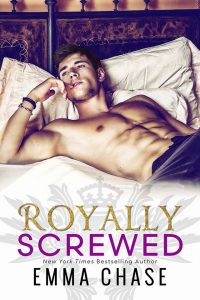 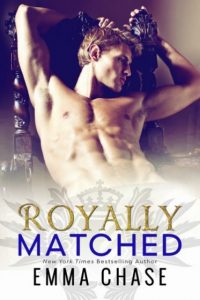 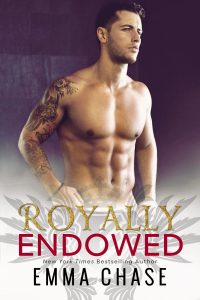 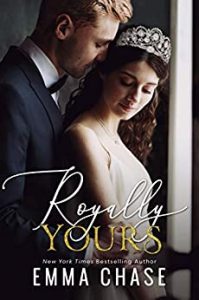 Princess Lenora Celeste Beatrice Arabella Pembrook had an unusual childhood. She was raised to be a Queen—the first Queen of Wessco.

When she’s crowned at just nineteen, the beautiful young monarch is prepared to rule. She’s charming, clever, confident and cunning.

It’s her advising council’s first priority. It’s what Parliament is demanding, and what her people want.

Lenora has no desire to tie herself to a man—particularly one who only wants her for her crown. But compromises must be made and royals must do their duty.

Even Queens. Especially them.
**
Years ago, Edward Langdon Richard Dorian Rourke, walked away from his title and country. Now he’s an adventurer—climbing mountains, exploring jungles, going wherever he wants, when he wants—until family devotion brings him home.

And a sacred promise keeps him there.

To Edward, the haughty, guarded little Queen is intriguing, infuriating…and utterly captivating. Wanting her just might drive him mad—or become his greatest adventure.
**
Within the cold, stone walls of the royal palace—mistrust threatens, wills clash, and an undeniable, passionate love will change the future of the monarchy forever.

Every dynasty has a beginning. Every legend starts with a story. 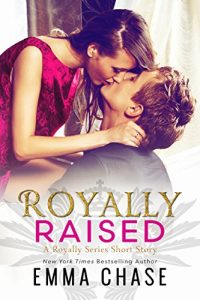 “He’s a joy to us. They all are. When they’re not busy giving us migraines.” ~ King Henry

No one ever said raising children was easy…but raising a future monarch? That’s another story all-together. Get a glimpse into the happily-ever-after of Wessco’s irresistible royals in Royally Raised – a sweet, sexy, heartwarming short story set twenty years after Royally Matched.