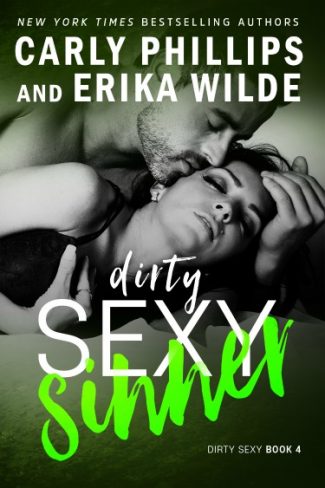 Are you ready to get in bed with a SINNER?

After a lifetime of lies, deceit and betrayal, Jackson Stone isn't a man who trusts easily—with women being at the top of the list. Now he’s all about control in every aspect of his life. Especially between the sheets. Hot, mutual pleasure with a woman? No problem, as long as he’s in charge. But there’s something different about sexy bartender Tara Kent that he finds irresistible, in bed and out. Something that has him willing to compromise his principles and bend his rules. Let the sinning begin. 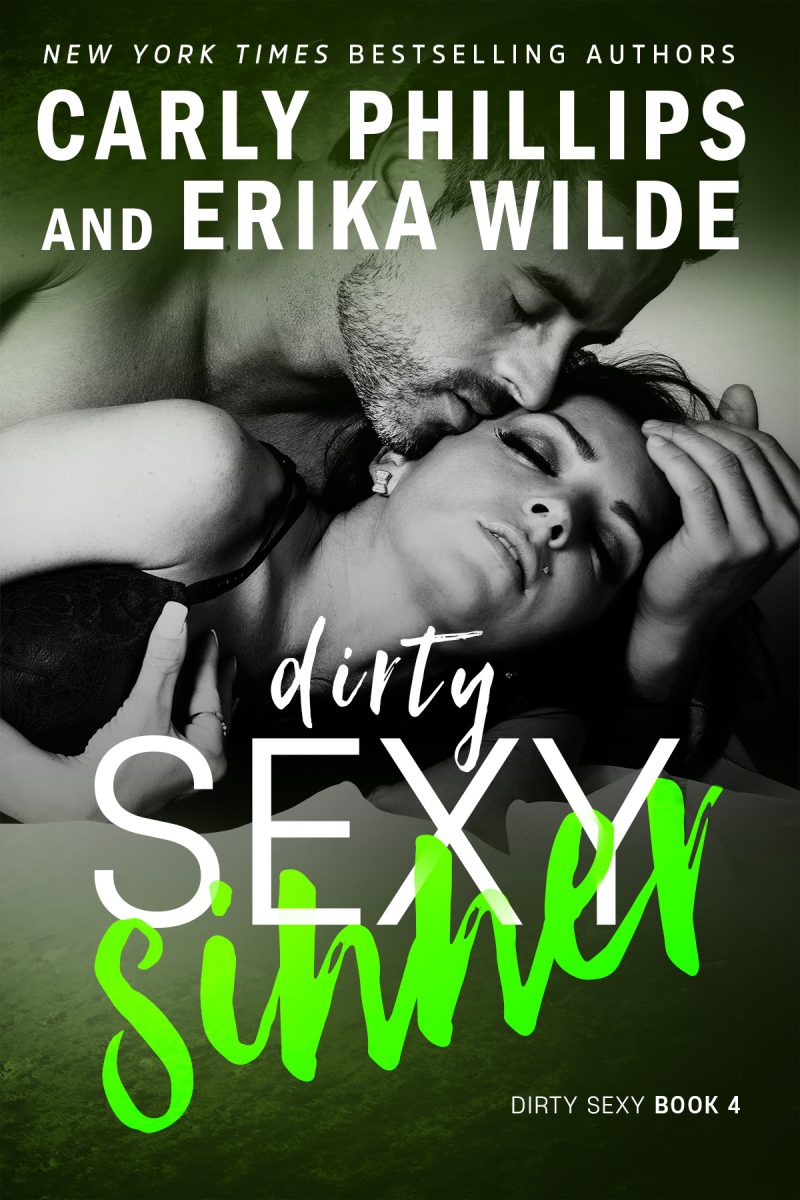 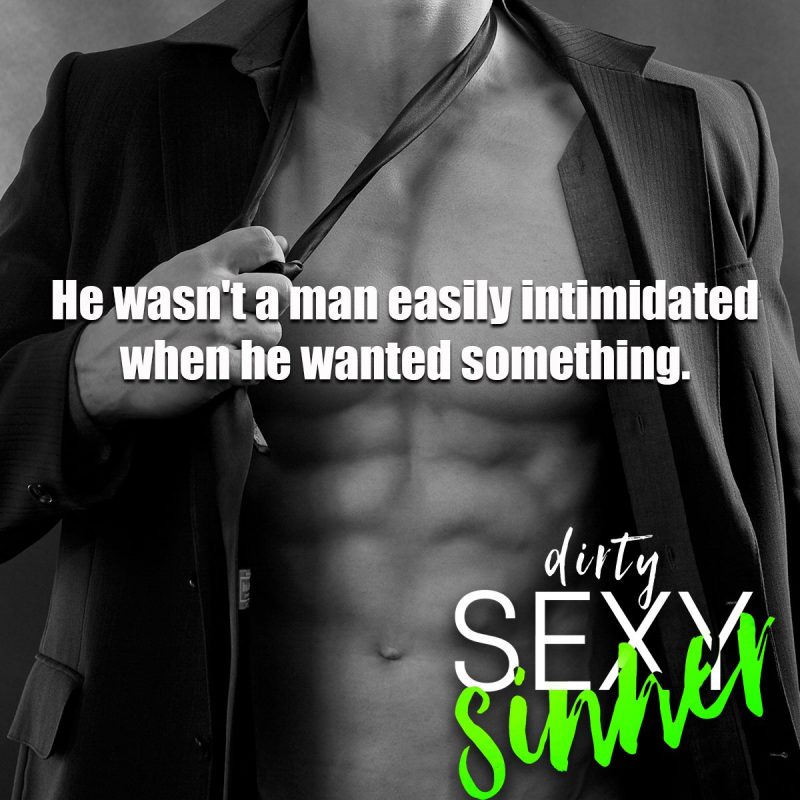 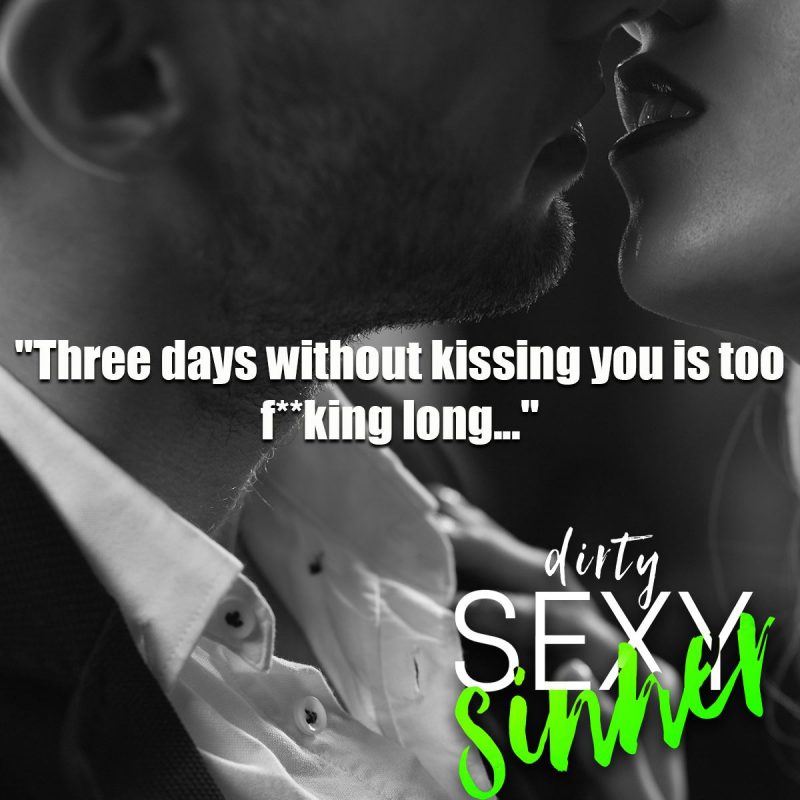 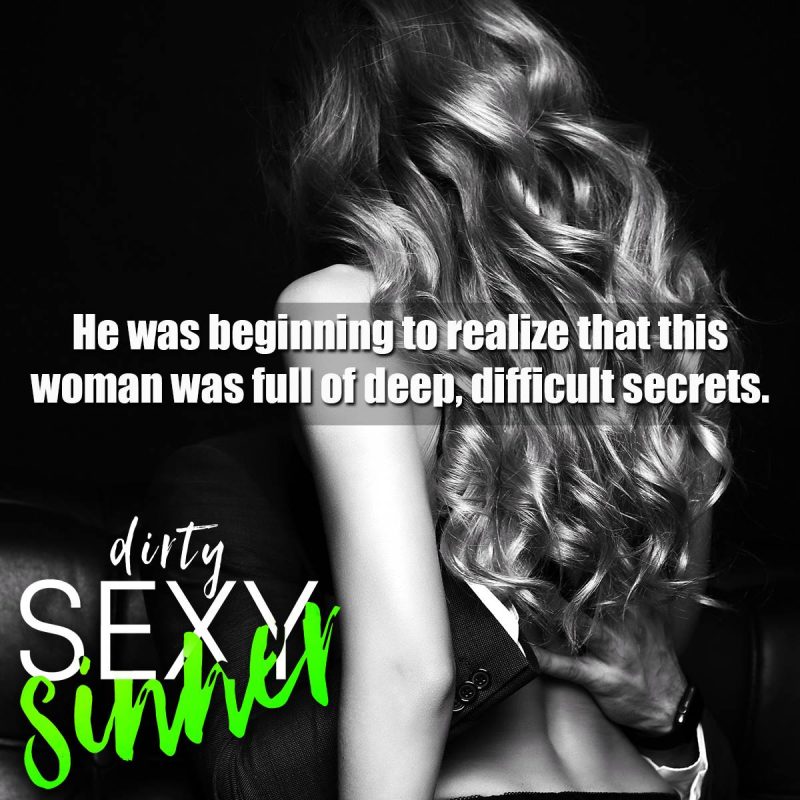 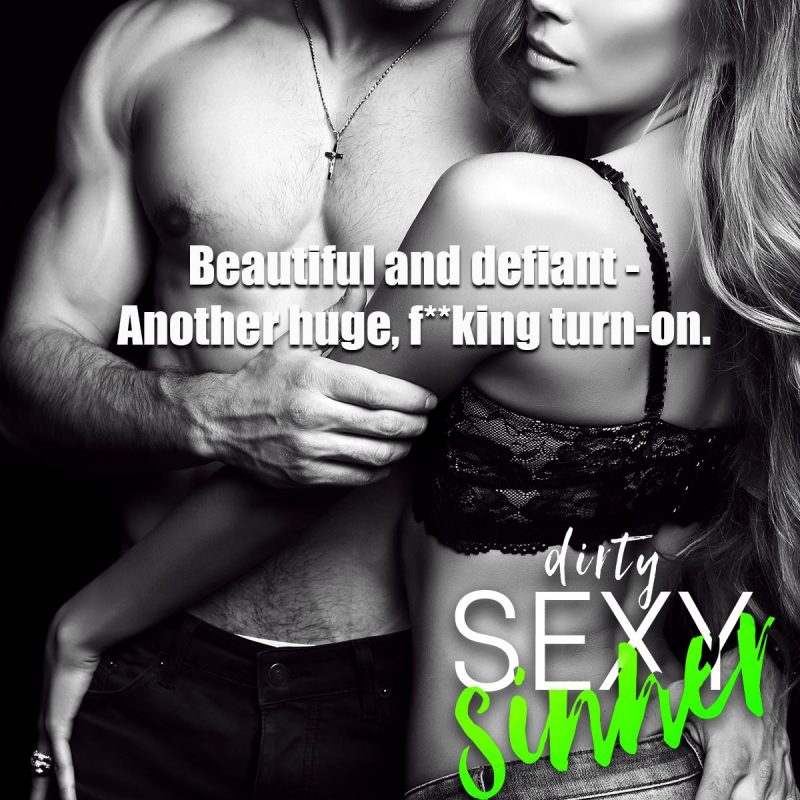 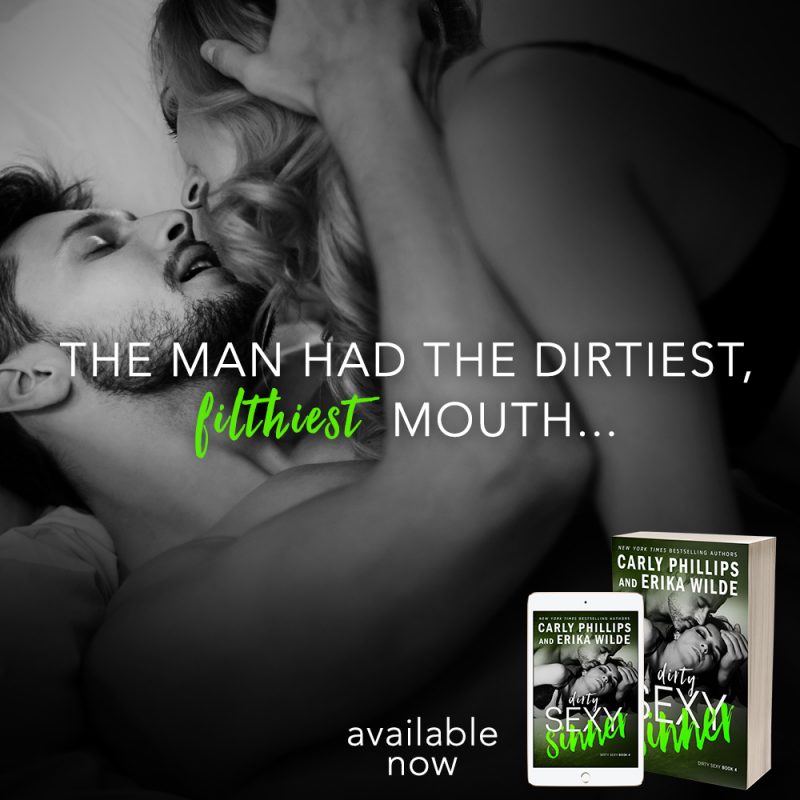 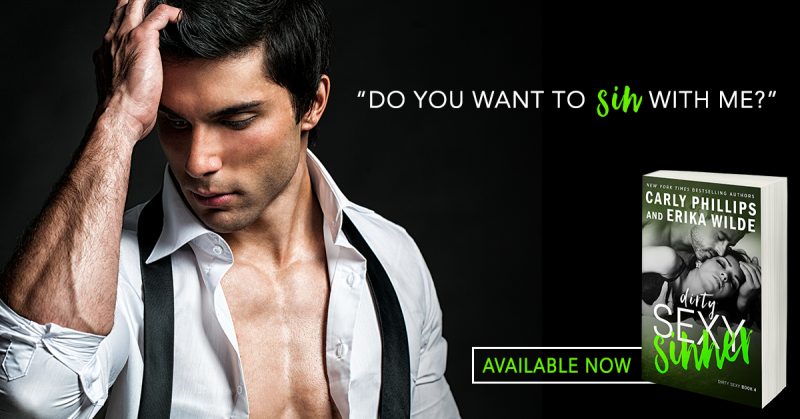 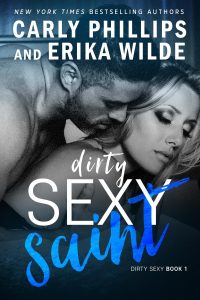 Are you ready to get Dirty Sexy with a SAINT?

Clay Kincaid knows he’s more a sinner than a saint. Especially when it comes to women. With a rough and damaged past that has left him jaded, he doesn’t do committed relationships. But he does like sex—the hotter and harder, the better. He likes it fast and filthy, which is why he refuses to even touch someone as sweet and guileless as Samantha Jamieson. Until he discovers that she likes it just as down and dirty as he does. 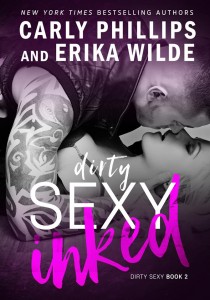 Are you reading to get INKED? 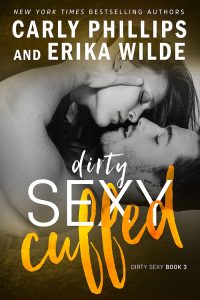 Are you ready to get CUFFED?

As a cop, Levi Kincaid is all about discipline and control… in the bedroom, and out of it, and he’s always been very careful about choosing women who abide by his rules. Hot sex and intense pleasure? No problem. Emotional commitment and forever promises? No way. But he never anticipates falling for a blue eyed angel who makes him want to cuff her to his bed and do dirty, sexy things to her. And that control of his? It doesn’t stand a chance against Sarah Robins, the one woman he can’t resist . . .