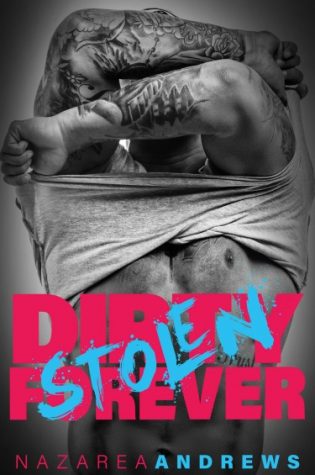 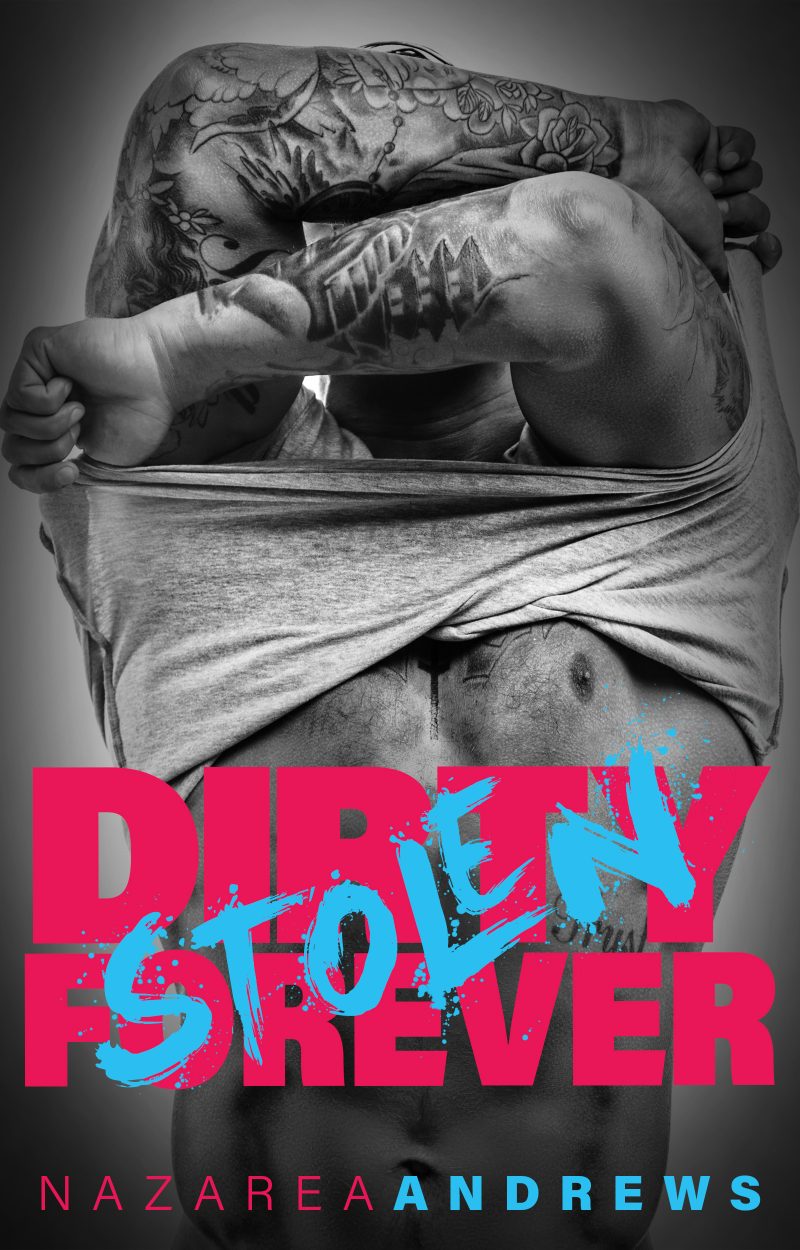 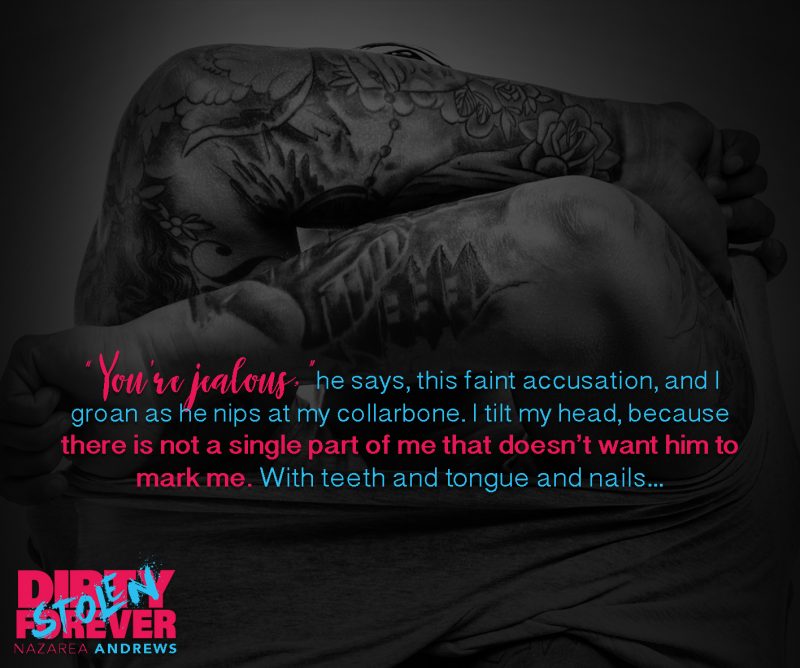 Hell is being forced to look. To watch Colt from behind the lens of my camera, his sexy little smirk, and the not-quite bedroom smile, a soft twist of the lips that tugs hard at me.

It’s not the smile I got, after sex when we were lazy and he was half asleep against my shoulder. It’s just a little bit guarded. But it’s close enough.

Close enough that desire skitters like a living thing along my skin as I watch him.

I don’t have to tell him what to do. Colt was my first live subject, a lifetime ago. Photographing him is as easy as breathing, and as painful as stabbing knives.

I want to demand to know why he was pushing, in the USO building.

He had wanted to kiss me.

“Aiden!” Colt calls, and it snaps me from my thoughts. He looks amazing in a dark green t-shirt that’s too tight across his broad chest, and camo pants that hang like pure perfection on his lean hips.

He looks every inch the Marine.

When Colt told me he was leaving, I didn’t believe him.

And then he did, and it was so….wrong. So unbelievable, that I did the only thing I knew how to do—I shoved everything that remotely reminded me of him away. I left Green County, and I left Remi and Brian and Shelly. The family that had adopted me because Colt Rayburn loved me.

I left my favorite brother, and the entire world that I knew.

All of it was like a knife, straight to the gut, and when I got off that plane in New York, I pulled the knife out.

I let the wound heal.

Even when I healed, and allowed myself to move on—even when I was with other people—Colt was with me. A part of me.

And it twists, that damn piece of Colt deep inside me, twists and it’s pure agony. 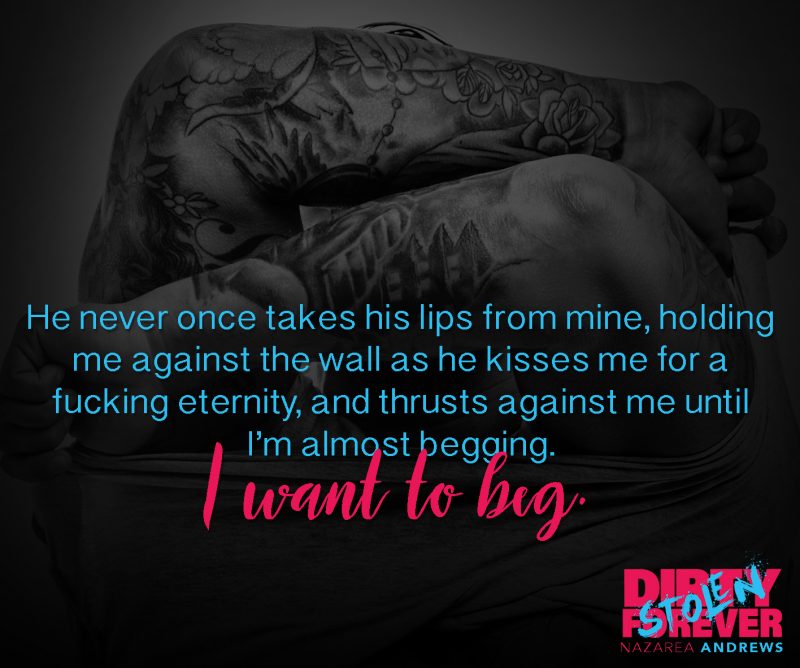 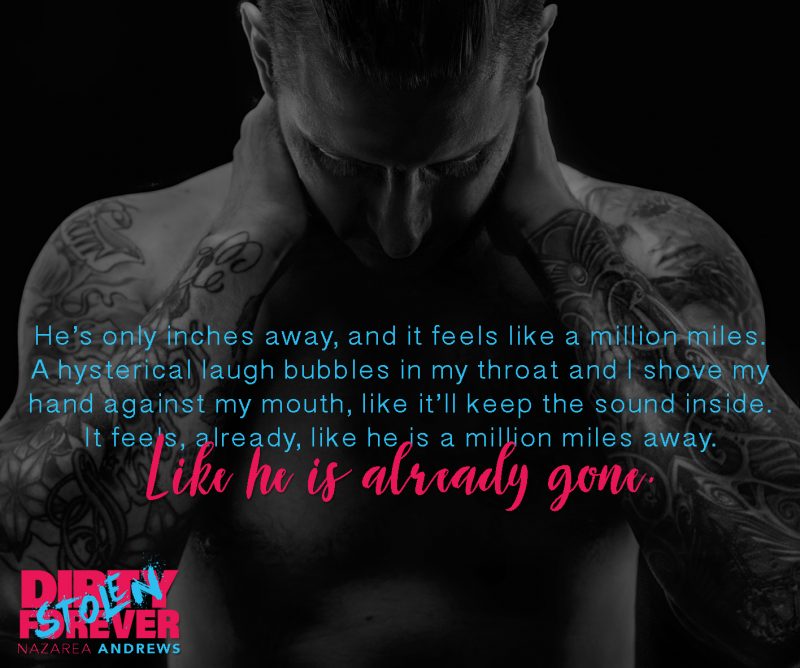 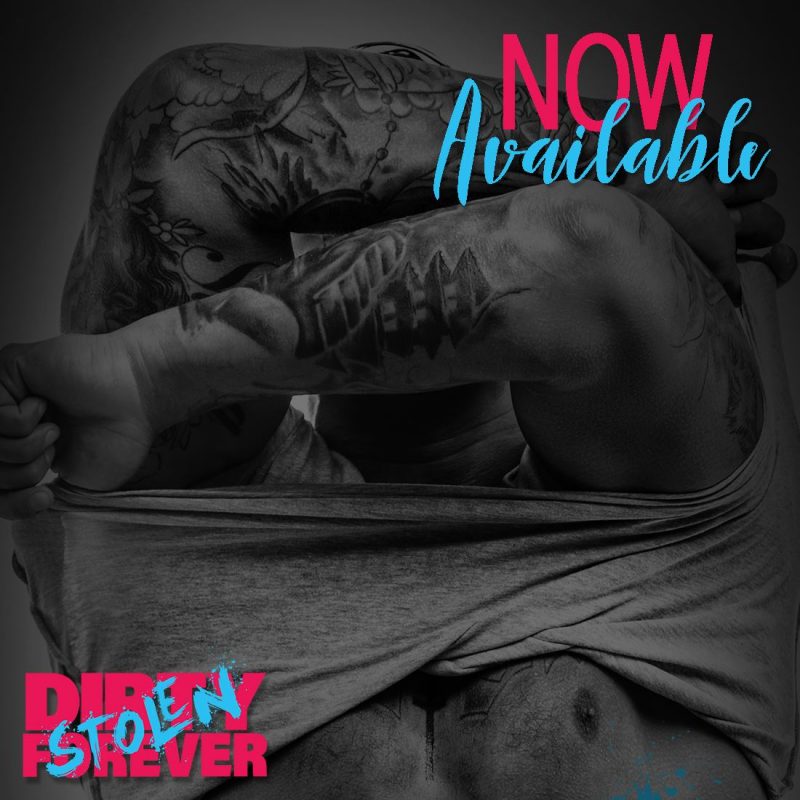 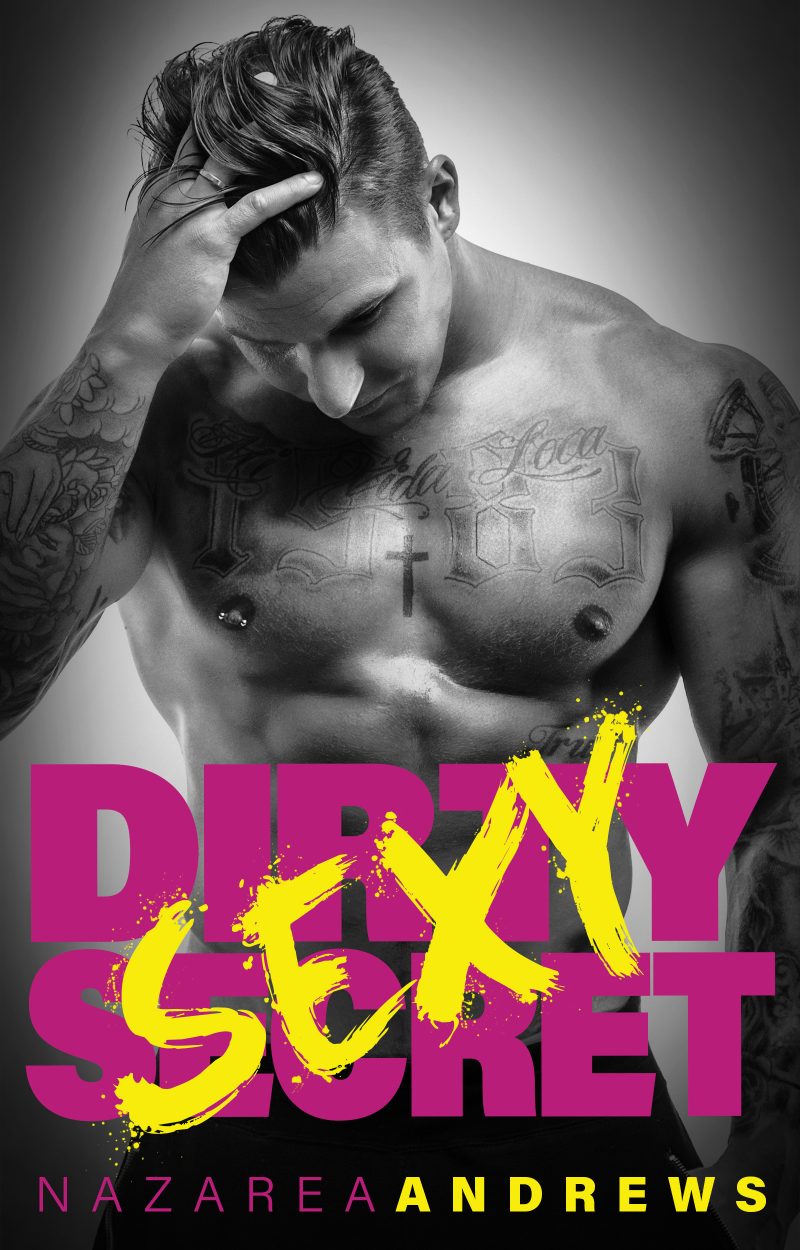 Even when you know better….
There are a million reasons why Hazel Campton is off limits: she’s a journalist. I’m a cop. Oh, and she’s my foster sister.
My secret is I didn’t care. I haven’t stopped wanting her since I slept with her the night before she left.
She’s trouble. Always has been. 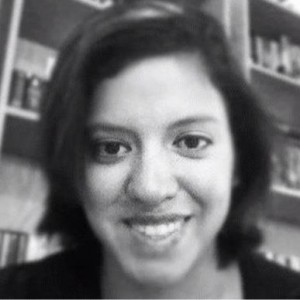