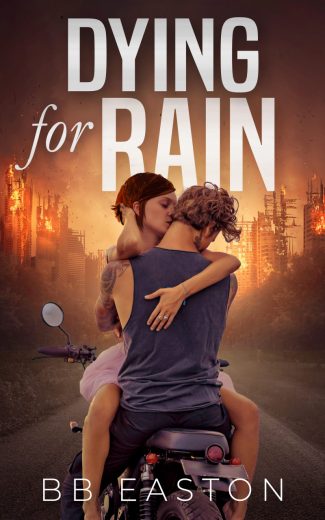 What could be worse than knowing the exact day the world is going to end?

Waking up to find out that it didn’t.

The post–April 23 world is a lawless, senseless, ruthless place, but it’s not loveless. At least, not for Rain and Wes.

But when the government begins holding daily televised executions as a demonstration of their power, that love is put to the ultimate test.

Will Rain sacrifice one life to save the others?

Or sacrifice the others to save the one? 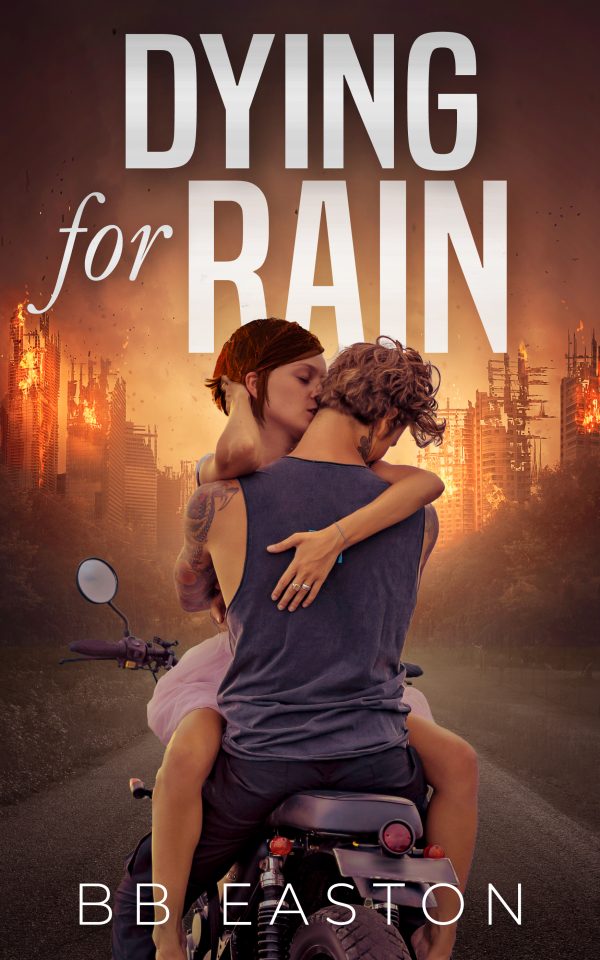 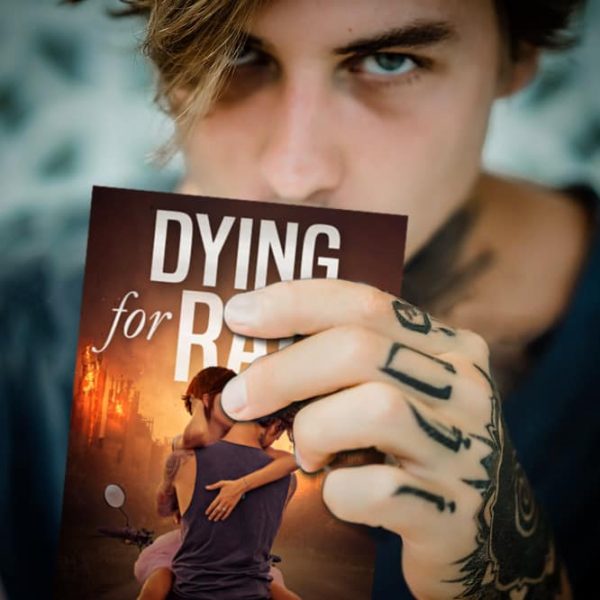 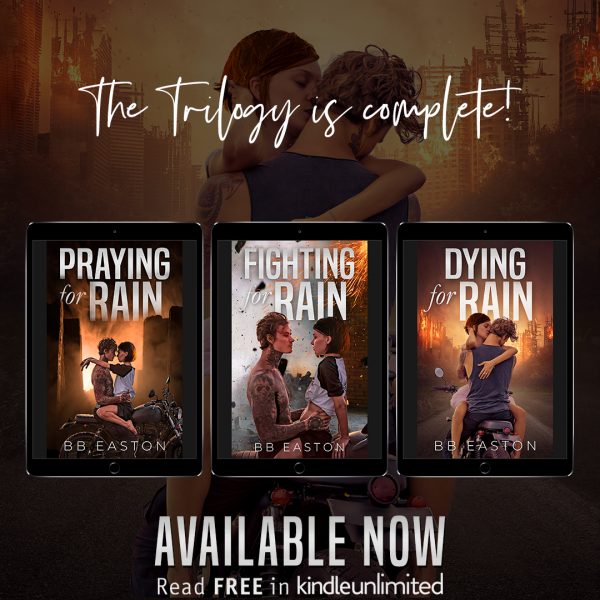 Praying for Rain (The Rain Trilogy #1) 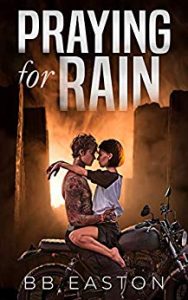 “None of this matters, and we’re all going to die.”

With only three days left until the predicted apocalypse, the small town of Franklin Springs, Georgia, has become a wasteland of abandoned cars, abandoned homes, abandoned businesses, and abandoned people. People like Rainbow Williams.

Rain isn’t afraid of dying. In fact, she’s looking forward to it. If she can just outrun her pain until April 23, she’ll never have to feel it at all.

Wes Parker has survived every horrible thing this life has thrown at him with nothing more than his resourcefulness and disarming good looks. Why should the end of the world be any different? All he needs are some basic supplies, shelter, and a sucker willing to help him out, which is exactly what he finds when he returns to his hometown of Franklin Springs.

As society crumbles, dangers mount, and secrets refuse to stay buried, two lost souls are thrust together in a twist of fate—one who will do anything to survive and one who can’t wait to die.

Perhaps, together, they can learn how to live.

Before their time runs out.

Fighting for Rain (The Rain Trilogy #2) 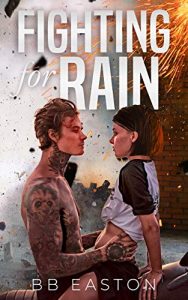 The world was supposed to end on April 23, but Rainbow Williams’s world ended days before that. The mass hysteria caused by the impending apocalypse claimed everything she’d ever loved. Her family. Her city. Her will to live.

Wes Parker didn’t have anything left for the apocalypse to take … he’d already lost it all by the time he was nine years old. His family. His home. His hope of ever being loved.

Until he met her.

Brought together by fate and bound by a love that would last lifetimes, Rain and Wes were prepared to die together on April 23.

They were not prepared for what would happen on April 24. 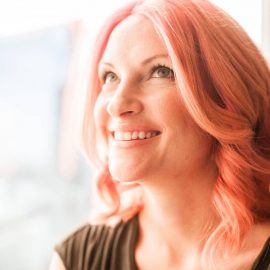 BB Easton lives in the suburbs of Atlanta, Georgia, with her long-suffering husband, Ken, and two adorable children. She recently quit her job as a school psychologist to write books about her punk rock past and deviant sexual history full-time. Ken is suuuper excited about that.

Praying for Rain is BB’s first full-length work of fiction. The idea, fittingly, came to her in a dream.

If that sounds like the kind of person you want to go around being friends with, then by all means, feel free to drop her a line. You can find her procrastinating at all of the following places: