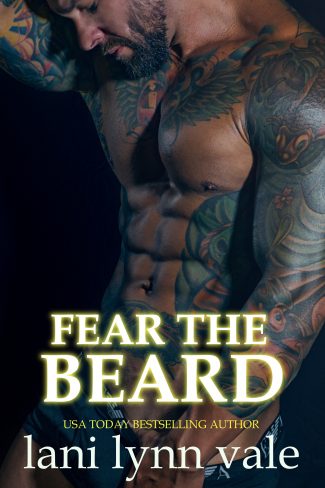 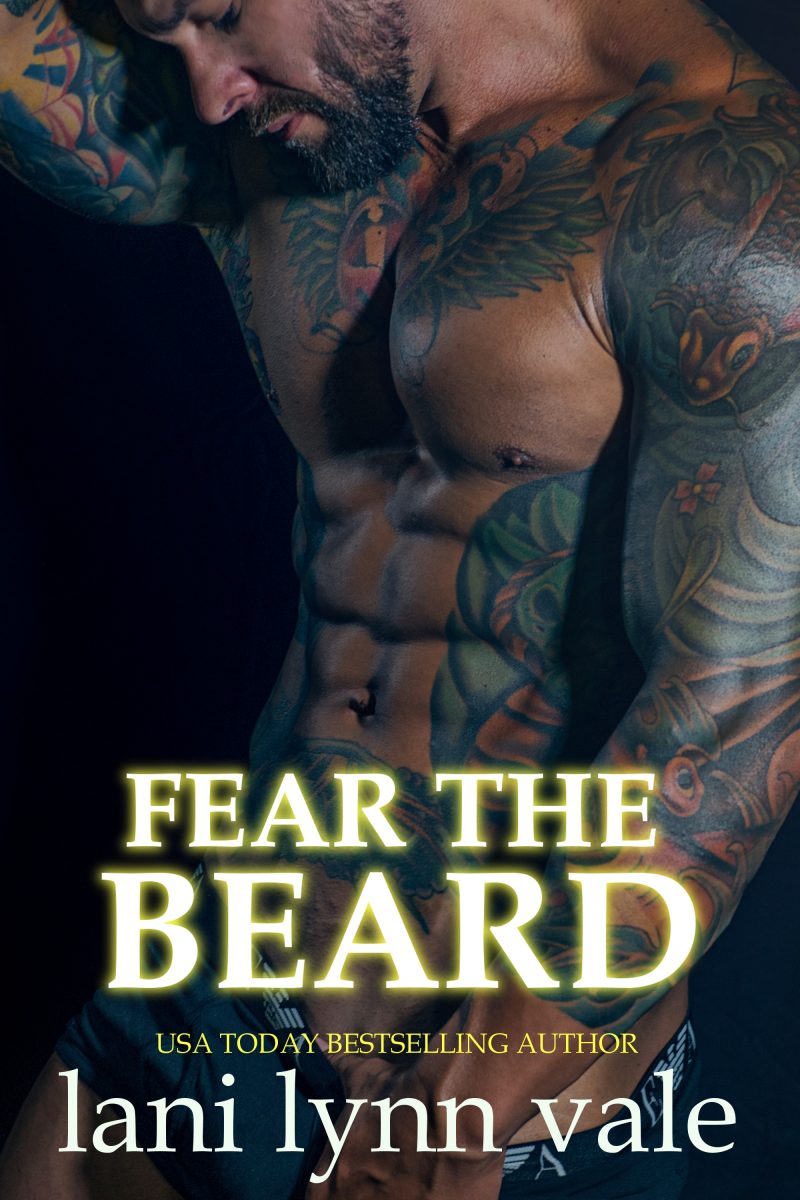 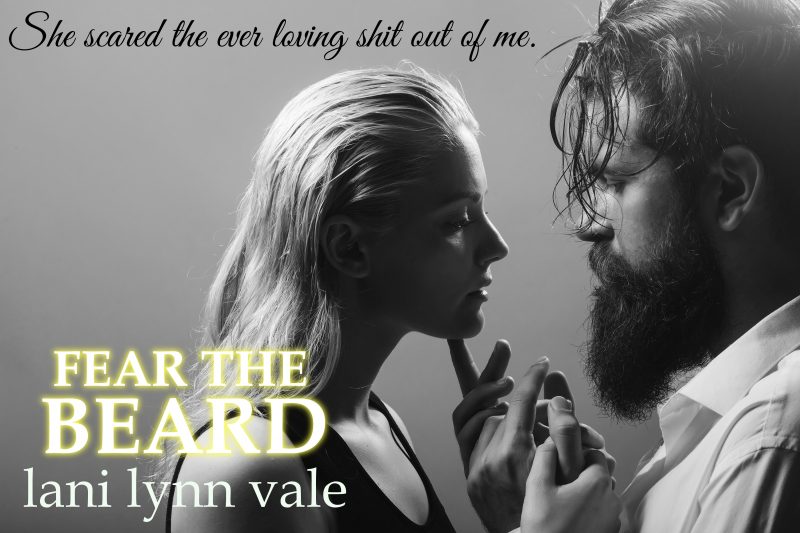 I leaned back in my chair, letting my pencil drop onto the couch beside me, and stared at him.

He worked his jaw, his hand coming up to allow his fingers to scratch his beard.

He looked so freakin’ sexy, even doing innocuous things like touching his majestic beard.

It really was majestic…and longer than I remembered.

Was he growing it out? I wonder what it would feel like rubbing against the inside of my thighs?

“That look won’t get you anywhere right now,” he murmured.

I really shouldn’t be thinking about it.

I’d bitten my lip, but my eyes remained on his cock.

And the next thing I knew, there was a two hundred and thirty-pound man on top of me, pinning me to the couch.

I gasped, taken aback at the suddenness.

He used my gasp against me, slamming his mouth to mine as he thrust his tongue into my mouth.

I’d seen him eating M&M’s in class when I’d passed his classroom door on the way to my own.

I’d also been insanely jealous of that candy.

I wanted to melt in his mouth. I wanted to be the thing that he enjoyed the taste of.

He thrust his leg in between my thighs, and I parted them without hesitation before wrapping my arms around his shoulders and pulling him even closer to me.

I forgot what I was doing. I forgot where I was. I forgot everything, focusing only on the feel of his body on mine. The taste of his mouth. The smell of his skin. 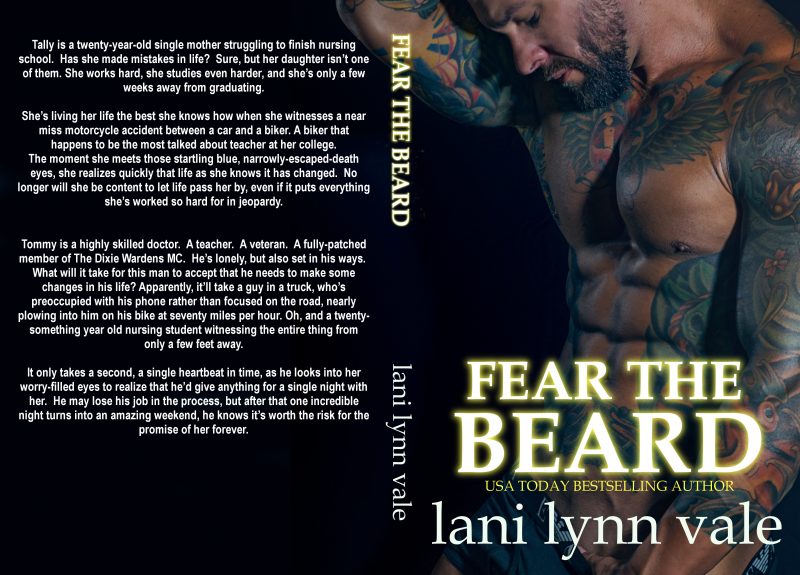 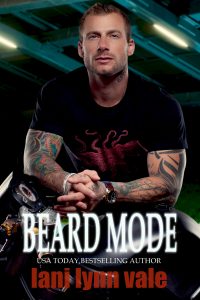 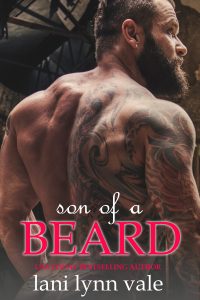 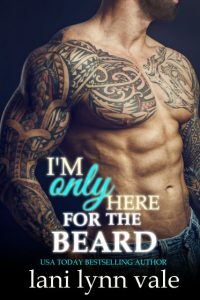