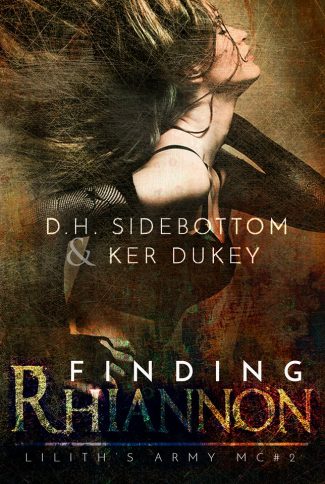 When you live your life for Brotherhood, the betrayal of your flesh and blood brother is even more devastating.

While the fate of the Lilith’s Army princesses relies on that of a traitor, emotions are triggered, and secrets kept locked away spill free, adding fuel to an already raging fire.

No one is safe with enemies hiding in every dark corner, waiting to pounce.

Who will survive the chaos as everything comes to a head? Leaving a trail of broken hearts, blood, and carnage its wake. 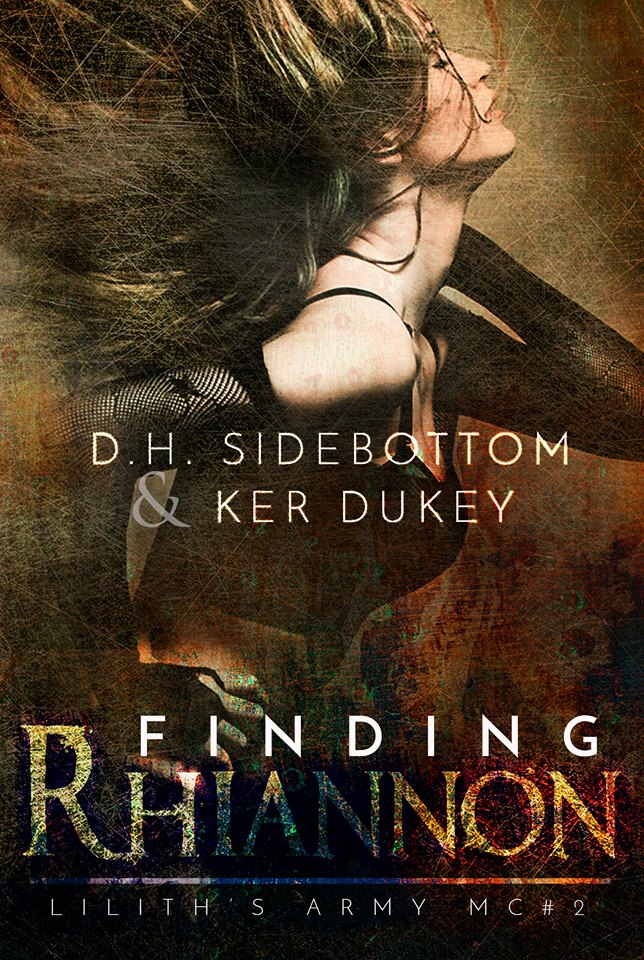 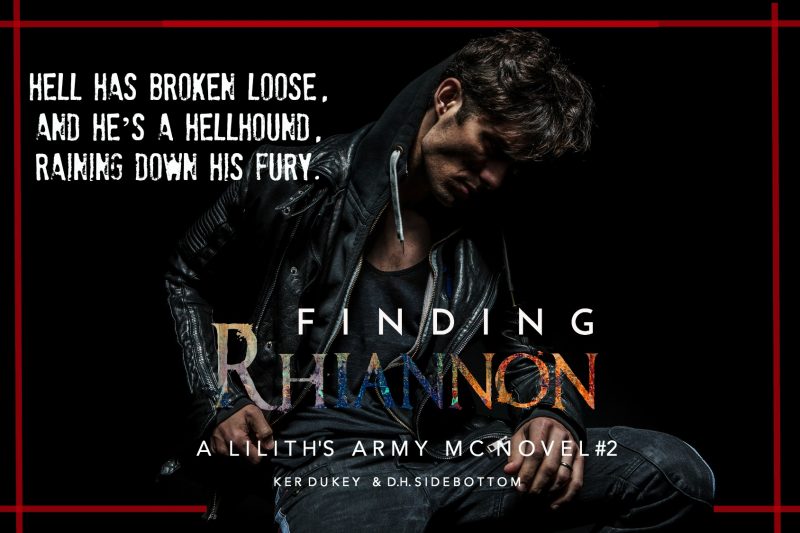 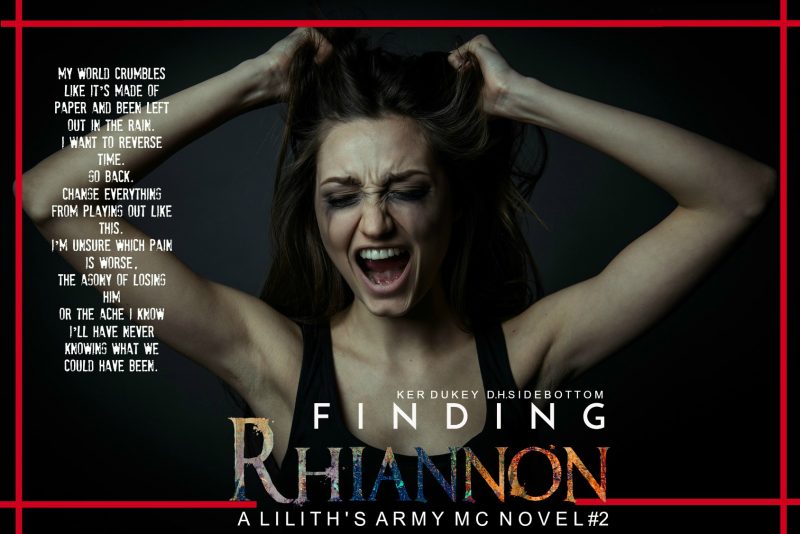 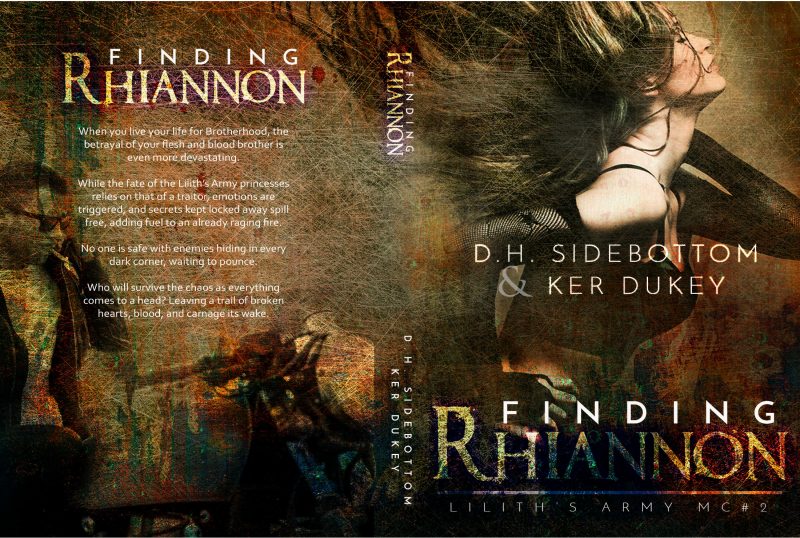 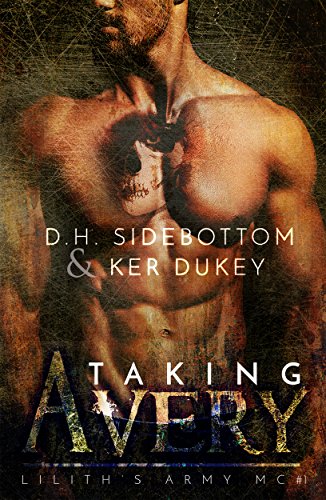 When a reckless act upsets the balance between two MC clubs, everyone is fair game in the war that erupts.

Avery belongs to Lilith’s Army now, after being taken against her will, but she isn’t just anyone, she’s a Cutter’s MC Princess, and they don’t take kindly to people taking what’s theirs.

As Avery’s life starts to spiral out of control, she finds that her only hope of survival is to put her trust in the man she doesn’t trust at all. The only man that can bring destruction to not only both clubs, but also to her heart.

When the fallout reaches beyond just the two clubs, the consequences bring death, devastation, and chaos for everyone. 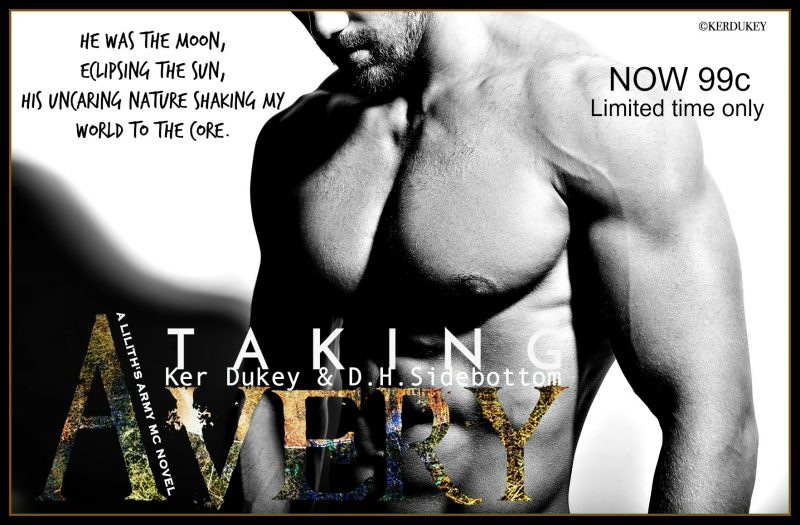 Author of The Heart of Stone, Room 103 and Shadows of Sin series, and the new Blue Butterfly series.

D.H. Sidebottom is a fulltime mum/author. She lives in Derbyshire, England with her children and two dogs.