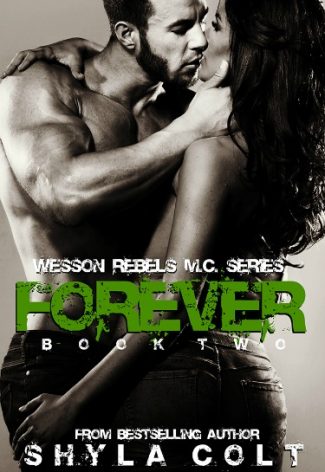 Devastated by the death of his father in his arms, Dallas Wesson turns Nomad and hits the open road. He soon learns there’s a price to pay for freedom. The club is in danger of collapsing, and his woman has left with his son. With blood staining his hands, and demons haunting his nightmare he finds his hardest battle is with himself.

As the daughter of the Vice President, Cora entered her relationship with Dallas with eyes open. The sacrifices made always paled in comparison to the love and happiness she received. But things change and everyone has a limit of how much they can take. Close to breaking down, and lost in the maelstrom of the broken man she’s committed her life to, she’s forced to pull away to remain sane.

Together they will conquer the ghosts of the past and face the future as one, or go their separate ways. 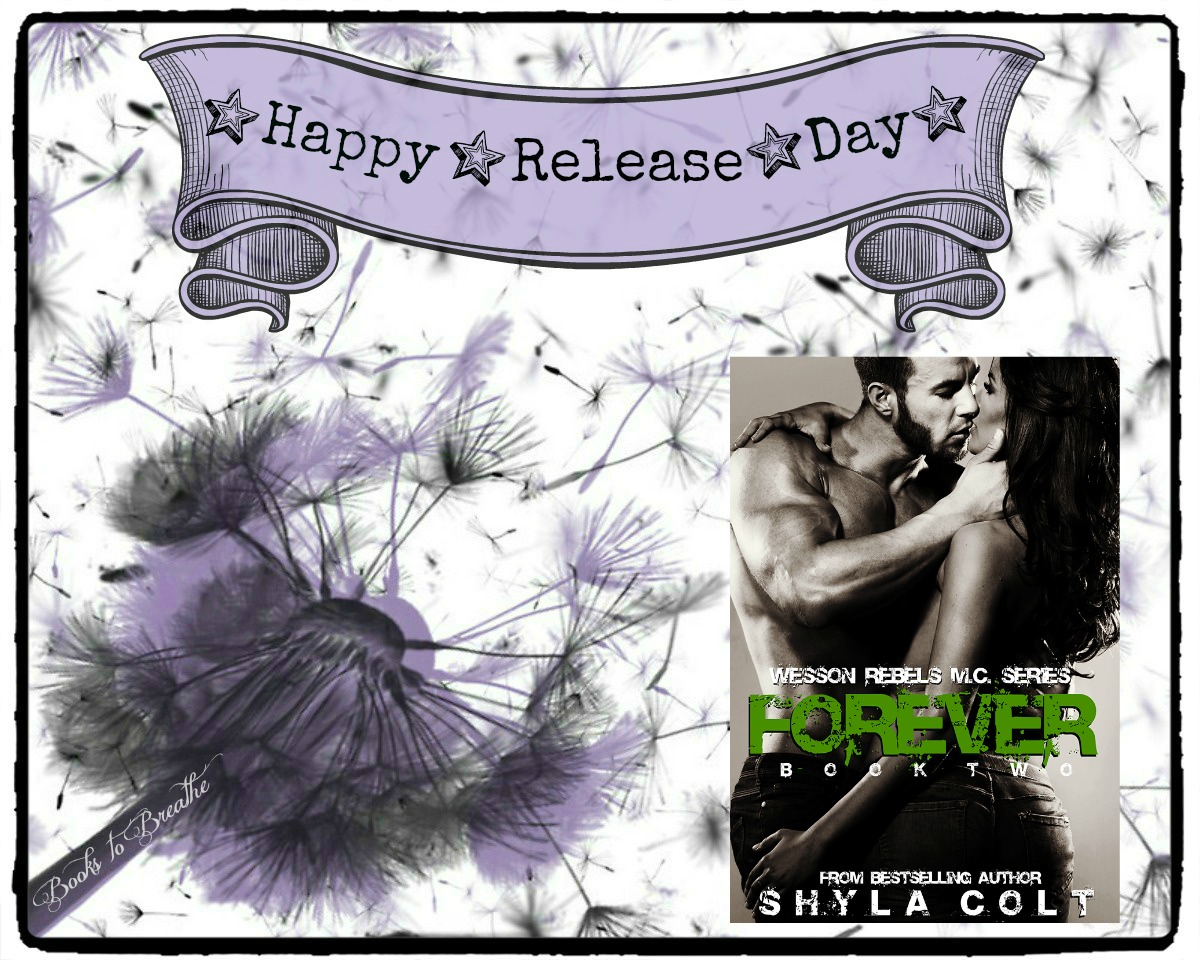 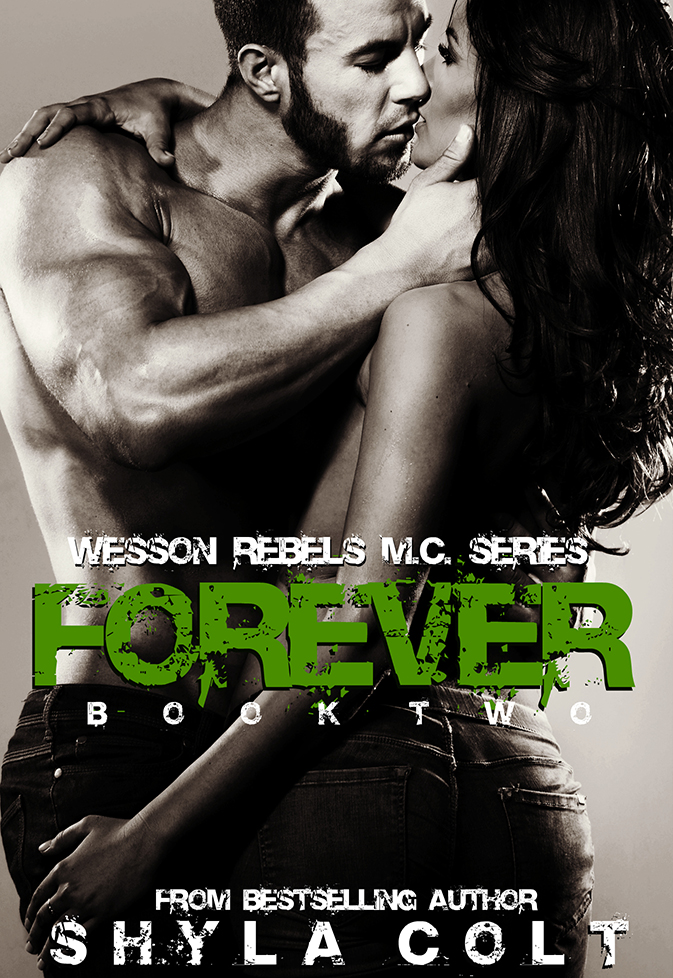 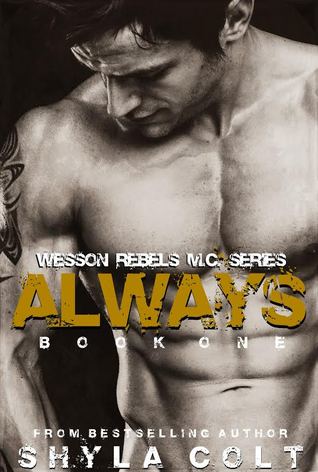 I never understood the phrase there’s a thin line between love and hate, until Dallas Wesson and I, became us.

The beautiful green-eyed biker with the broken soul tantalizes me with glimpses of the man behind the vest. He‘s gravity. I have no choice but to return to him, regardless of what it costs me. Our story is messy, unconventional, uninhibited, and insane. Still, it’s real, and until now it’s always been more than enough. I’m broken, bleeding out, and completely wrecked. I walk away. Yet, he refuses to let me go. Because no matter how much I resist him we both know what lies between us is for always.