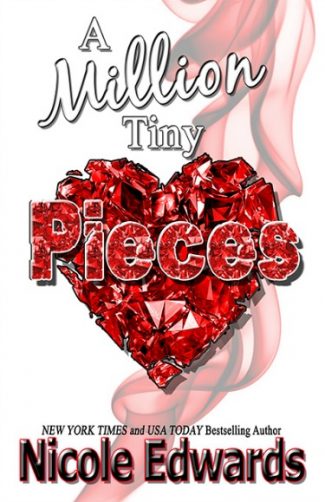 Mia Cantrell is happy to be rid of her lying, cheating, ex-husband. With her divorce final, Mia is moving on, grasping the reins of life once more. She’s learning to deal with the shattered remains while putting one foot in front of the other, taking control of her own decisions, and ultimately living one day at a time. Too bad the universe has put a hiccup (or two) in her well thought out plan.

Phoenix Pierce is putting the pieces back together after the death of his father. Between his multi-million dollar company, the NHL team he now owns, and the endless supply of women willing to share a bed for one night of uninhibited sex, he finds himself going through the motions. Until he meets Mia. Although he’s on a mission to win her, that doesn’t solve his problem of the other person he wants… the man he has denied himself for years.

Tarik Marx doesn’t think anyone could ever fill the void in his life the way Phoenix unknowingly has. That is until he meets Mia. Thanks to a fractured childhood, Tarik has to face a bigger problem: he doesn’t know how it feels to be loved. His past adds additional complexity when Tarik finds himself trying to figure out how he can have them both.

Is it possible for a million tiny pieces to come together again? And if they do, will that make the bond even stronger than before? 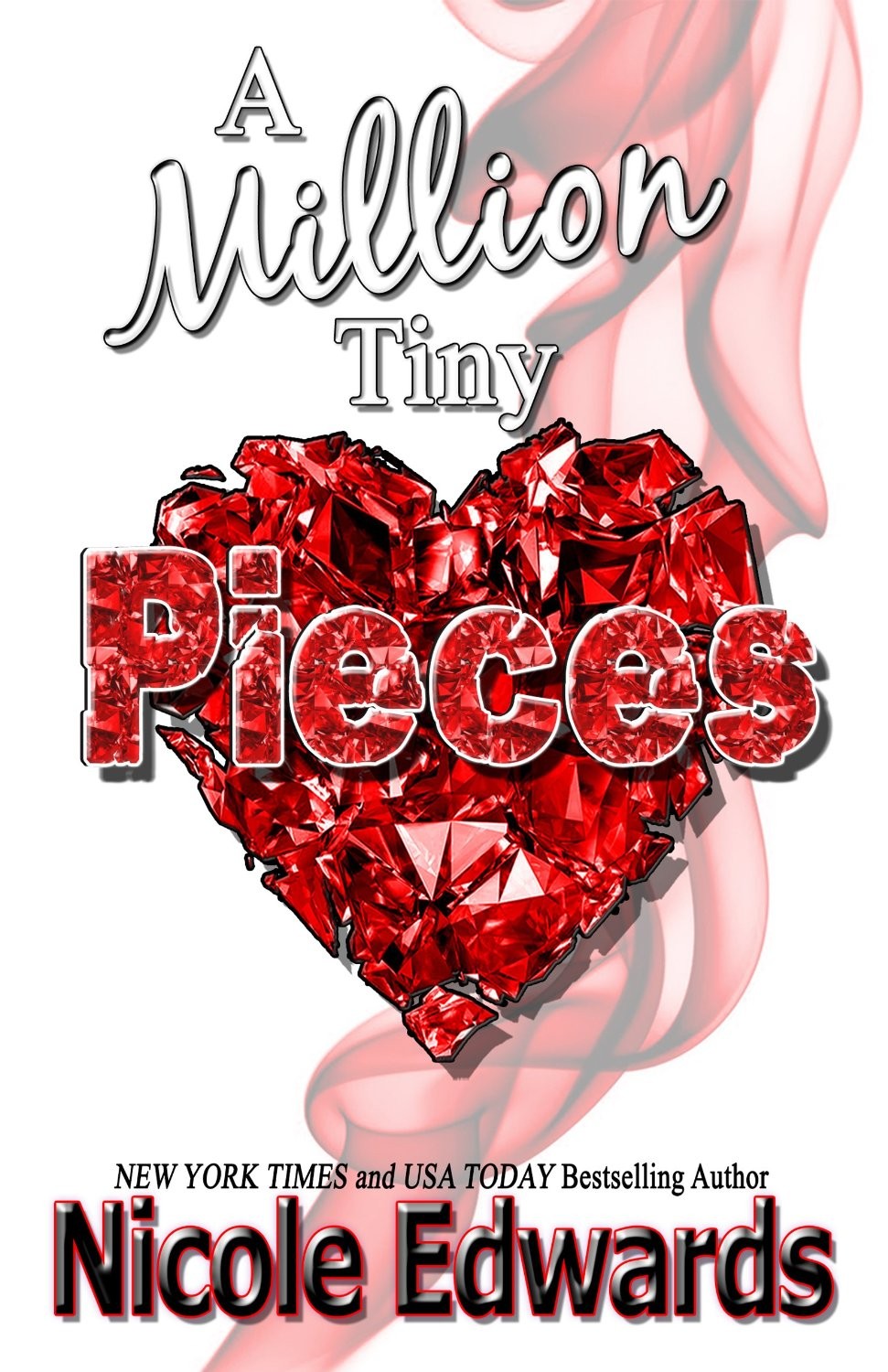 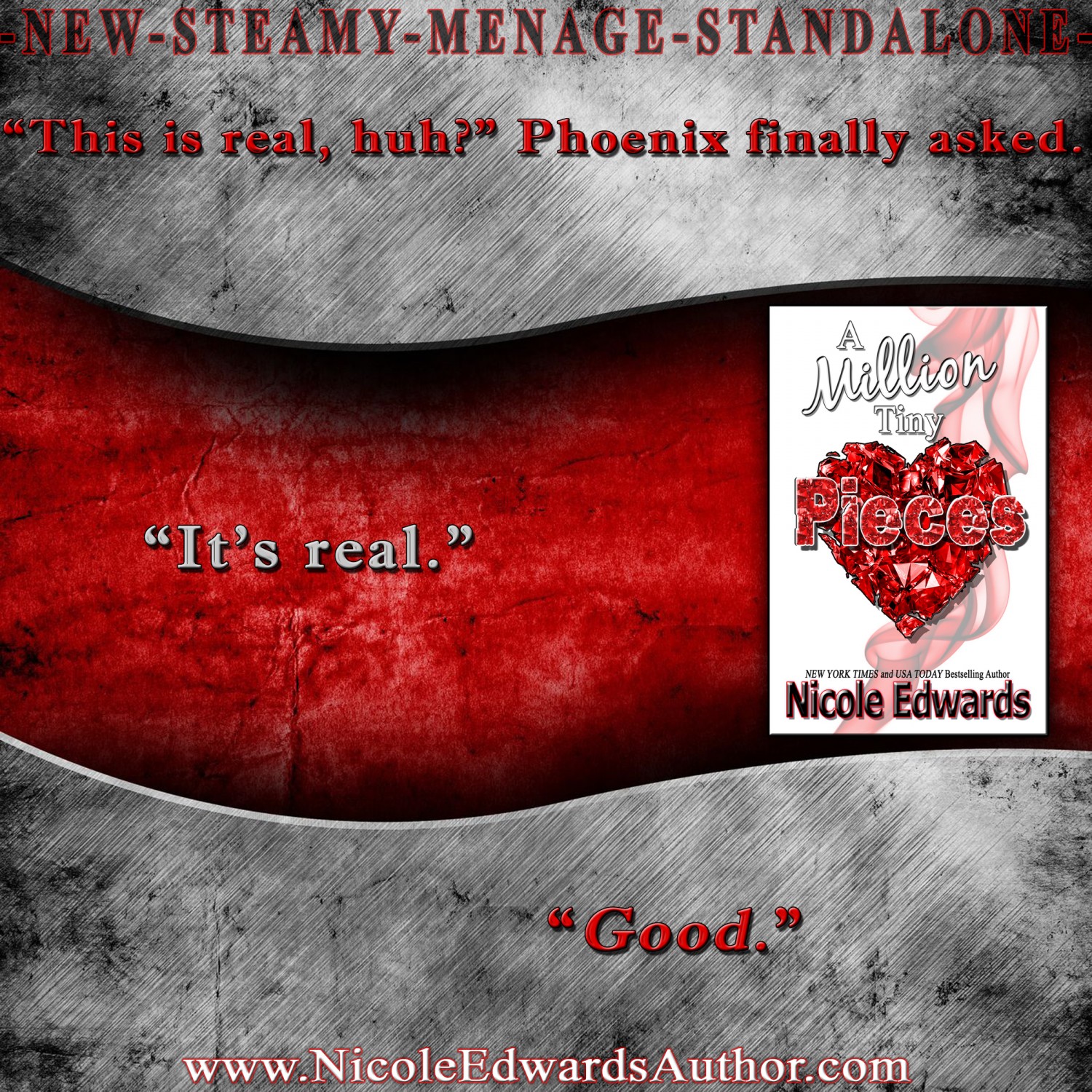 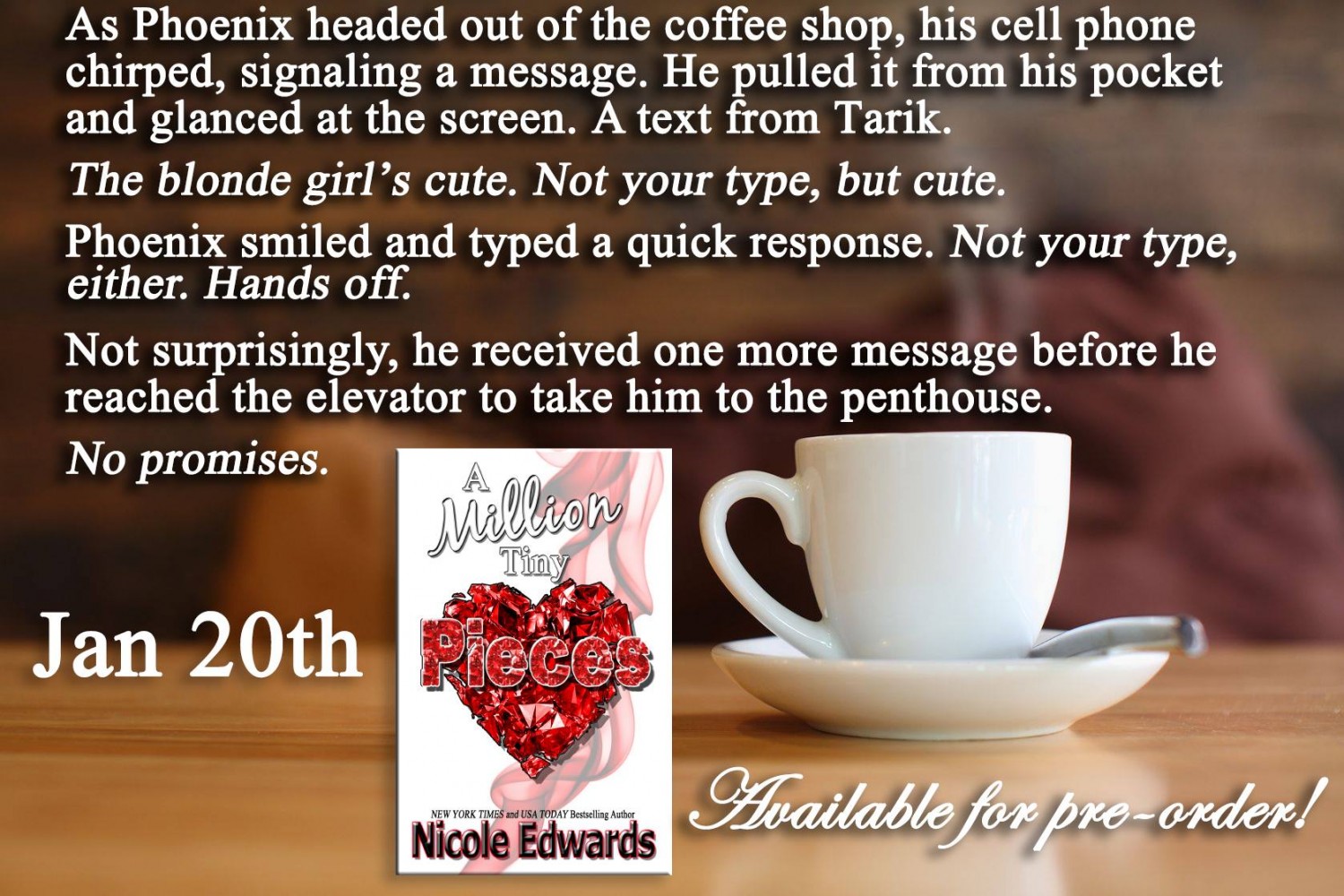 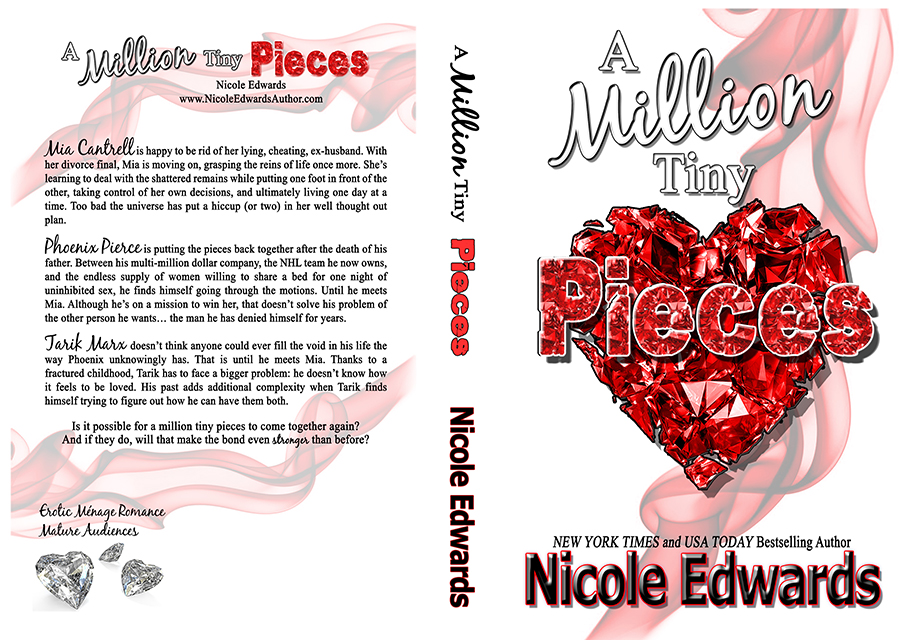