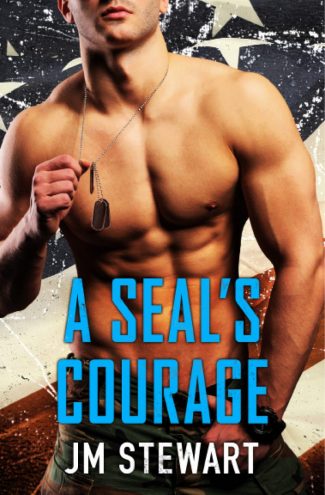 A sizzling new series about three friends looking for love-and the sexy SEALs who are ready to fulfill their craziest fantasies.

He's a man on a mission.
Navy SEAL Trent Lawson isn't a man to back down from a challenge. Ever since he opened his eyes in that army hospital to learn the men from his unit were gone, Trent has been determined to live life in their honor. Even if that means facing his most terrifying mission yet... dating.

She's done playing games.
Lauren Hayes has standards. In fact, she's got an entire list of them. There's only ever been one man to come close to making the cut-Trent Lawson. Except her best friend's too-sexy-for-his-own-good brother is strictly off-limits.

When Trent and Lauren find themselves matched up by a dating service, the chemistry between them is nothing short of explosive. They both know getting involved is a huge mistake, but life is too short to walk away from something this good. 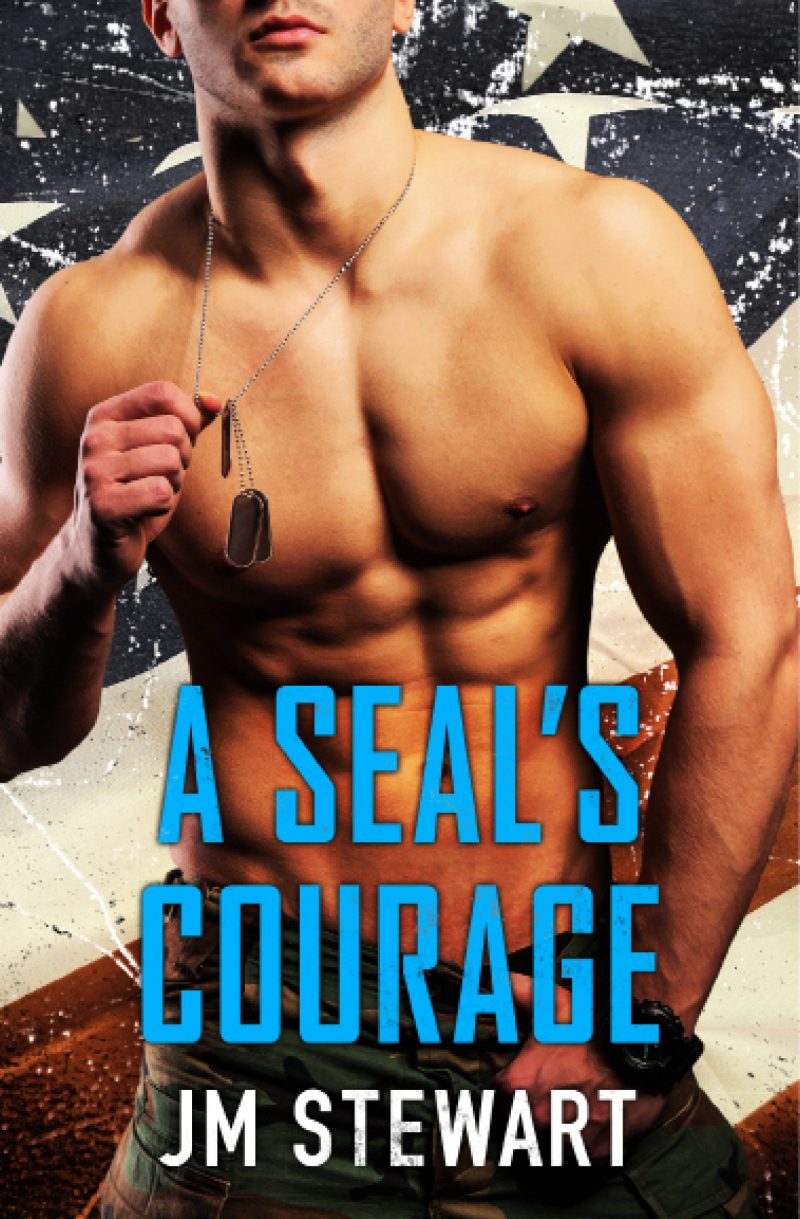 “Then be my first.” Lauren drew a deep breath and pressed herself into his arms, sliding her hands up his back. “It’s not like I’m asking you to do me right here and now. It can happen at whatever pace you need it to.”

He cupped her chin in his palm, brow furrowed, gaze intense. “You’re okay with that?”

She lifted onto her toes, trying to close the space between them. “I’m okay with that. If it makes you feel better to put a label on this, consider us friends with benefits. When it stops being mutually satisfying, it ends.”

She’d just have to be sure to keep her head in the right place, so that her heart didn’t get broken in the end. This was a fling with a sexy guy, no more, no less.

He let out an agonized groan and brushed his mouth over hers, so lightly she shivered. “God, I can’t resist you anymore. I have a few requests.”

Her heart hammered in giddy anticipation. She hadn’t expected him to accept. That he had sent myriad thoughts flying through her mind, all of which settled low in her belly. “Okay.”

He pulled back. For a moment his gaze dropped as his fingers idly stroked her shoulder, like he couldn’t help but touch her. “You can’t tell Mandy.”

“Yeah, but she’s my sister. The last thing I need is her privy to the intimate details of my prowess in the bedroom.” He brushed his nose against hers, amusement glinting in his eyes. “I recall overhearing a conversation about size once.”

Heat rushed into her face, but Lauren couldn’t contain her grin. She recalled that exact conversation. They hadn’t discussed him, exactly, but she remembered distinctly wondering.

“All right. On this I’ll concede, because you have a point.” She rubbed a circle over his chest. “What else?”

“I want to put a time limit on this. A month. When it’s over, we go back to being just friends.” His hands looped around her waist, pulling her flush against him. Heat flared in his eyes. “I also think we should ease into this. So my last request is no sex.”

Lauren dropped her forehead to his shoulder with an exasperated sigh. “I’m never going to lose my virginity that way.”

He chuckled and hooked two fingers beneath her chin, tilting her gaze back to his. His eyes blazed at her. “At least not right away. I’m proposing we do everything else first. Because I was thinking…you want the full experience, right?”

She shrugged. He had her there. “I guess.”

“And that includes things like kissing. Touching.” He leaned down, his voice lowering to a husky rumble against her mouth. “Tasting.”

A hot little shudder moved through her as her mind filled with the possibilities: his rough hands closing around her breasts, fingers sliding into her panties, stroking her sex.

His warm mouth buried between her thighs.

“I like that idea. Doing it all. How ’bout, since you stayed last night, instead of lunch today, we start with dinner tomorrow night?” She pinned him with a direct stare and arched a brow, attempting to look fierce, but one corner of her mouth twitched, betraying her. “You still owe me a date.” 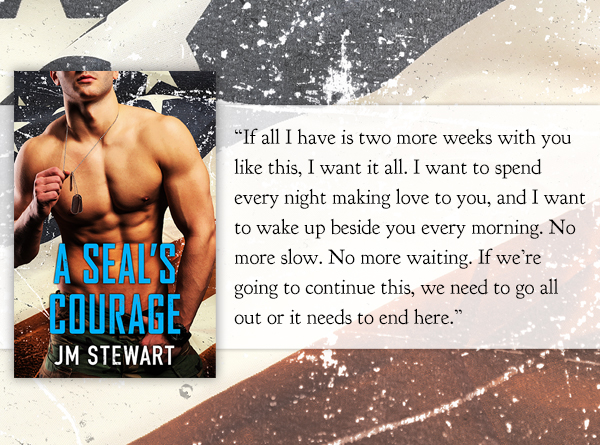