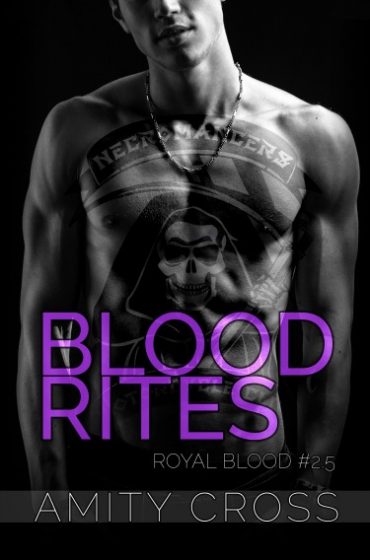 A beautiful star, a dark prince with a price and an affair that pushes the limits of sanity...

Sebastian Vaughn has a secret.

Lorelei Lansford is the epitome of perfection.

Vaughn has darkness inside of him. Recruited by a criminal organization at a young age, he leads a double life. He deals in women, arms and intelligence, but to the outside world he's just another rich playboy living the lifestyle. That is until he crosses paths with a shining star, a beauty he can’t keep his hands off.

Lorelei was born into a wealthy family and has certain responsibilities she is expected to obey without question. One of those is not falling in love with high society bad boy, Sebastian Vaughn. Money, sex, danger... Vaughn exudes it and like a moth to a flame, she can’t stay away. When Vaughn steps into something out of his control there’s only one way he can escape with his life. He has to make a deal that will betray everything he holds dear. 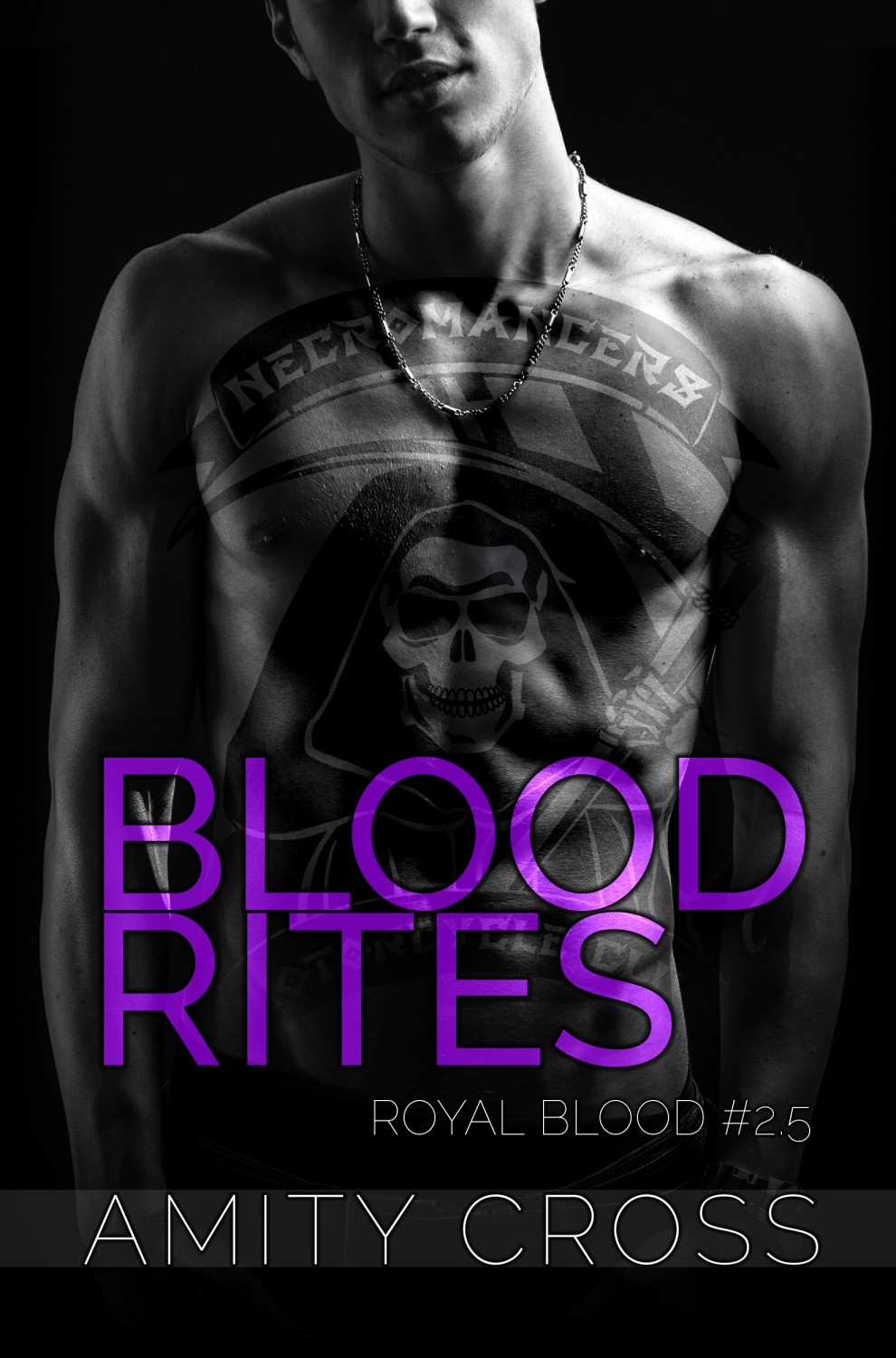 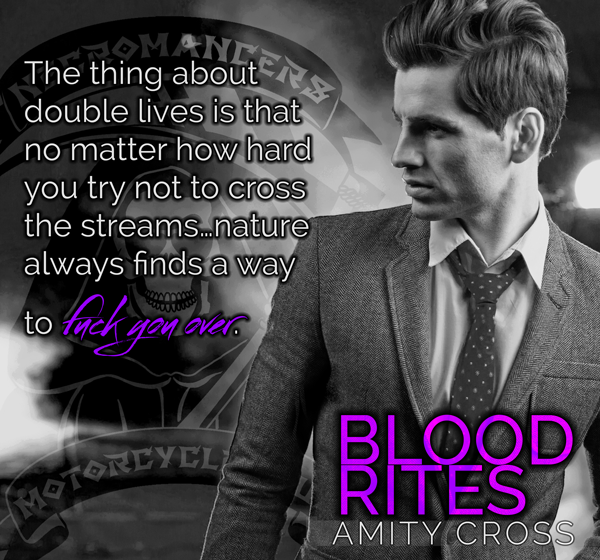 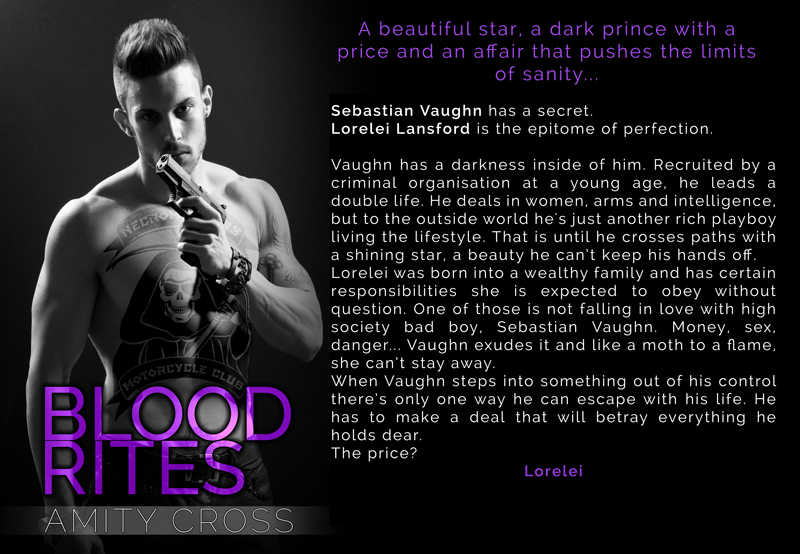 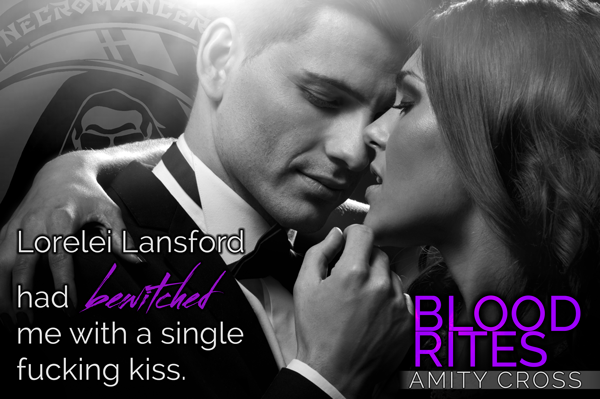 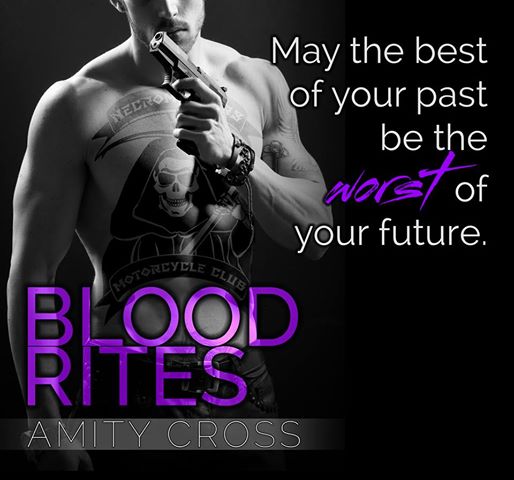 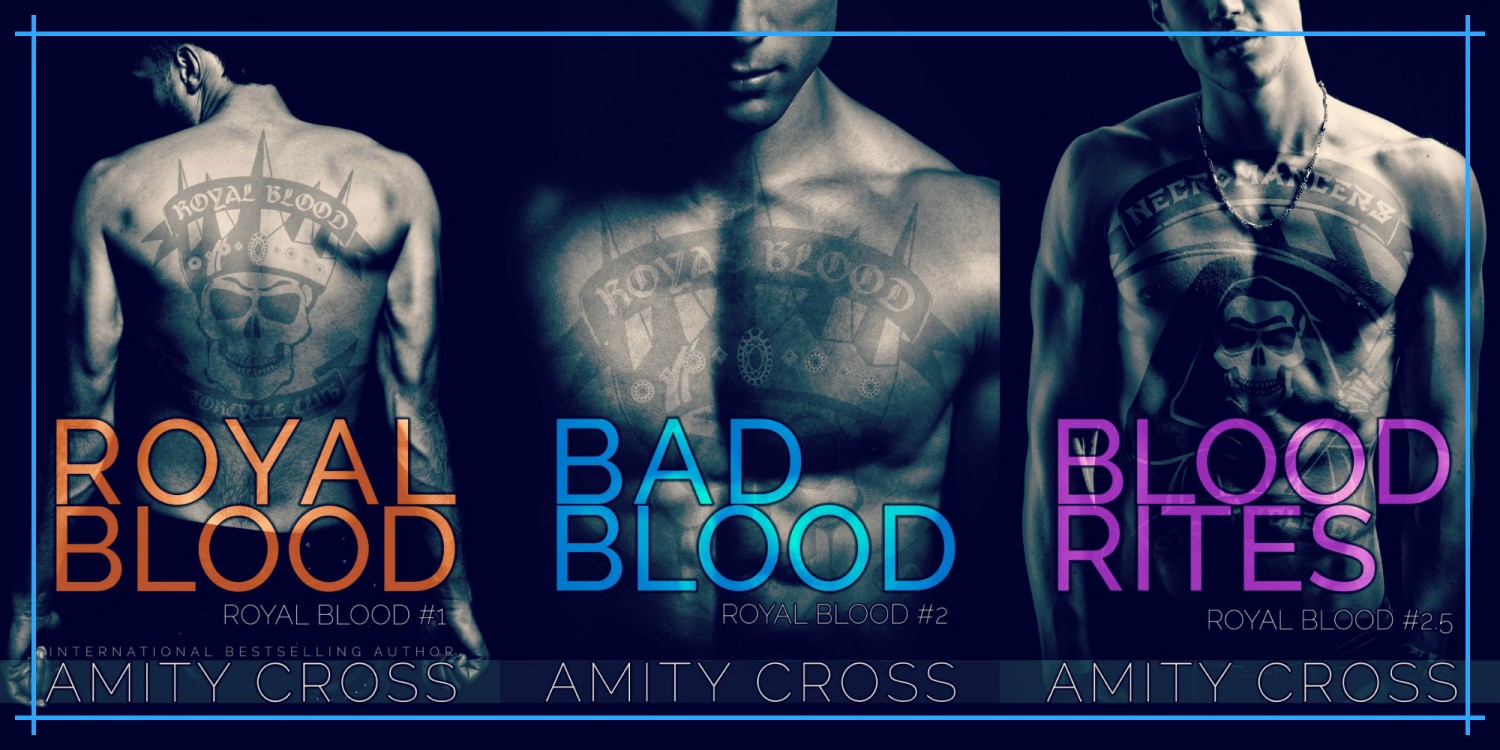 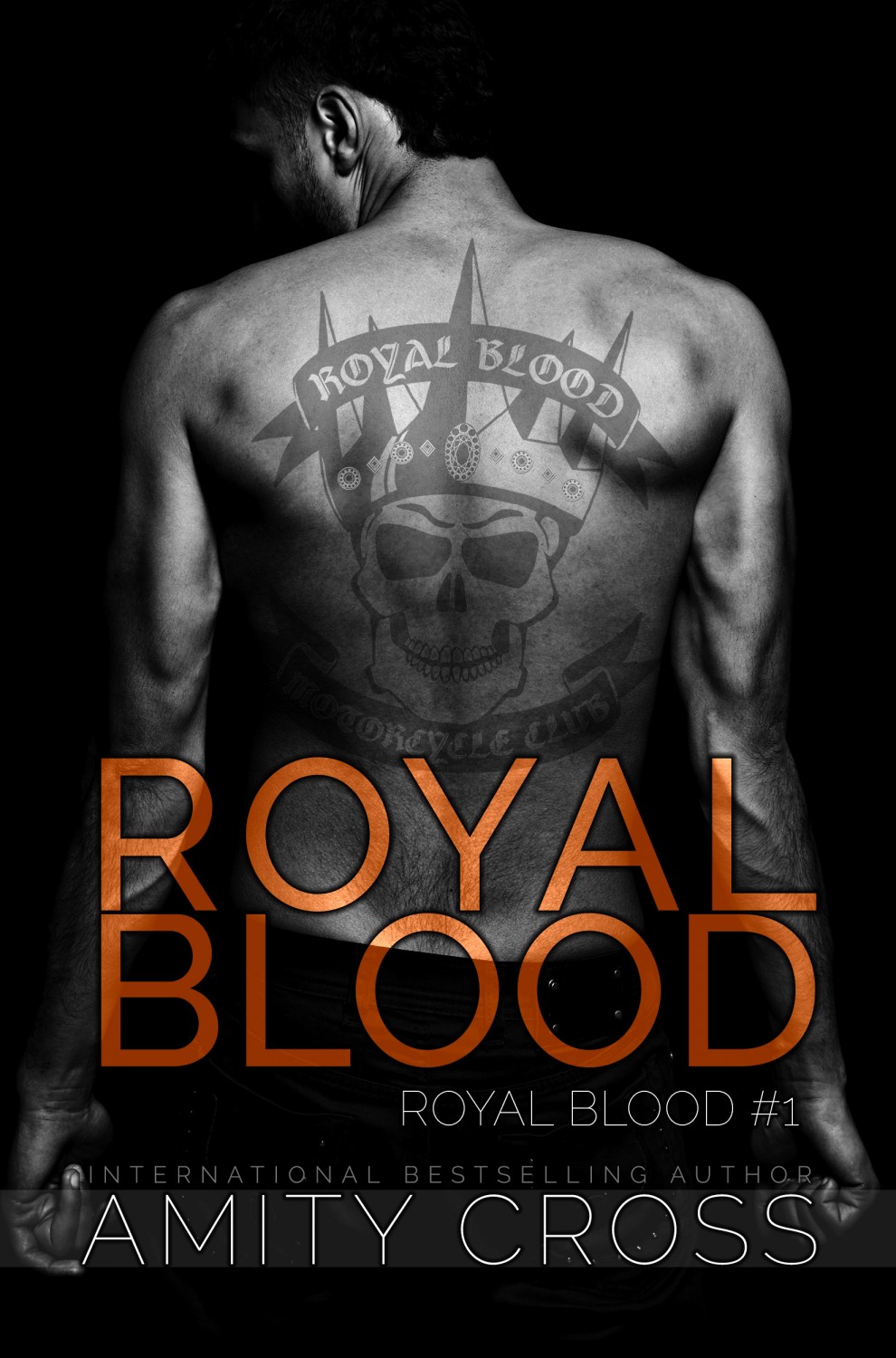 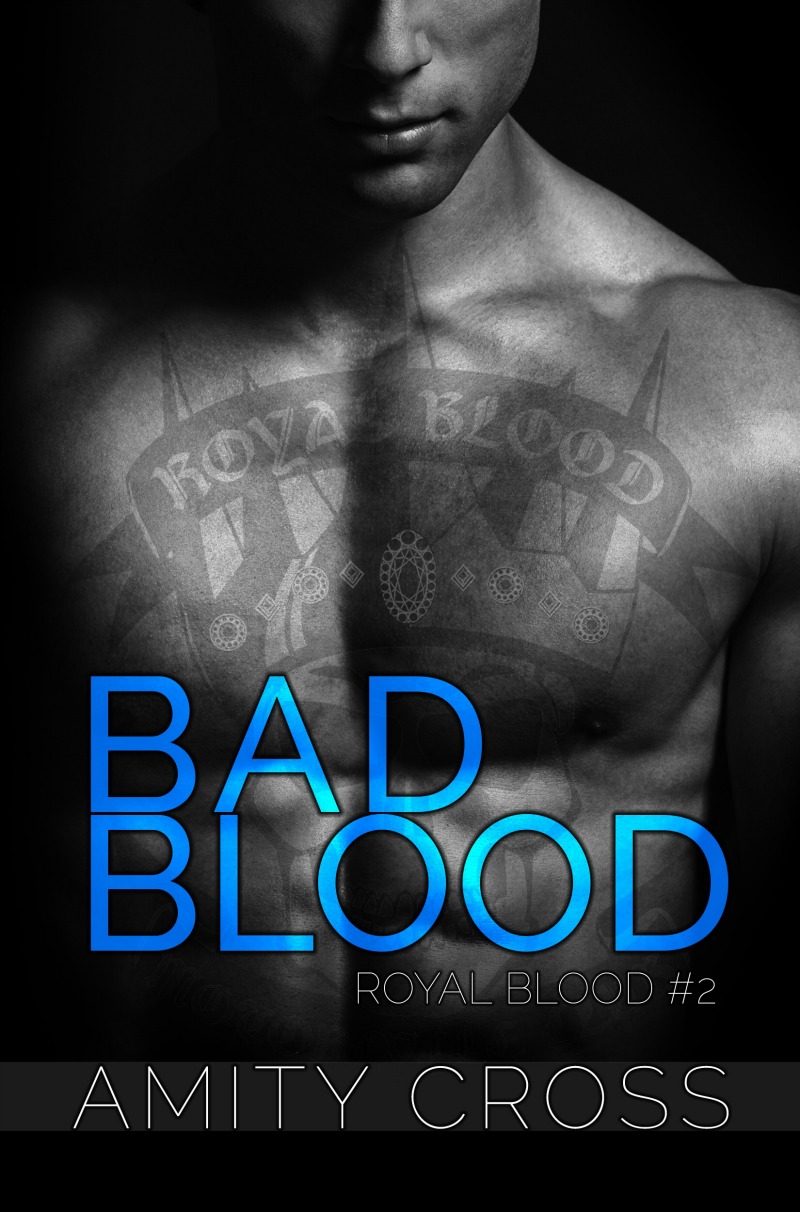 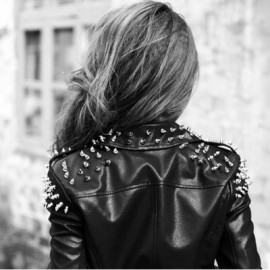