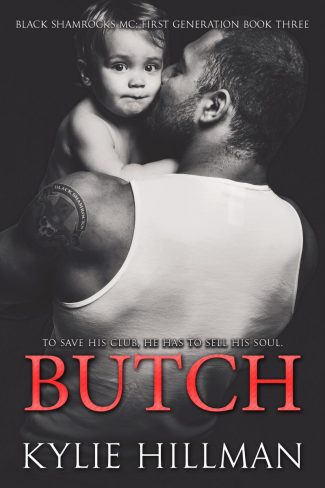 To save his Club, he has to sell out his soul mate.

Brian "Butch" Kelly became the father of a toddler overnight. His ex left their child on his doorstep with nothing but a note and a bag of clothes before she split for parts unknown.

With his Club on the cusp of a turf war over their ongoing expansion plans, he doesn't have time to raise a kid.

His little sister's new friend offers to help. Only problem? She's the secret daughter of their greatest enemy and she's just stumbled onto enough ammunition to bring the Black Shamrocks MC to its knees.

This epic enemies to lovers story will leave you uncertain who deserves to win - the boy who's had his life thrown on its head or the girl struggling to put family loyalty before her own growing feelings? 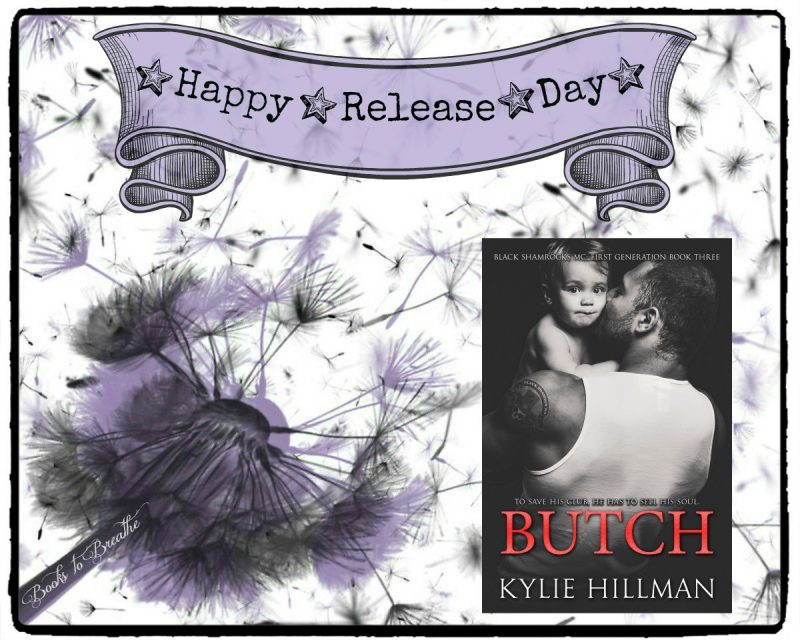 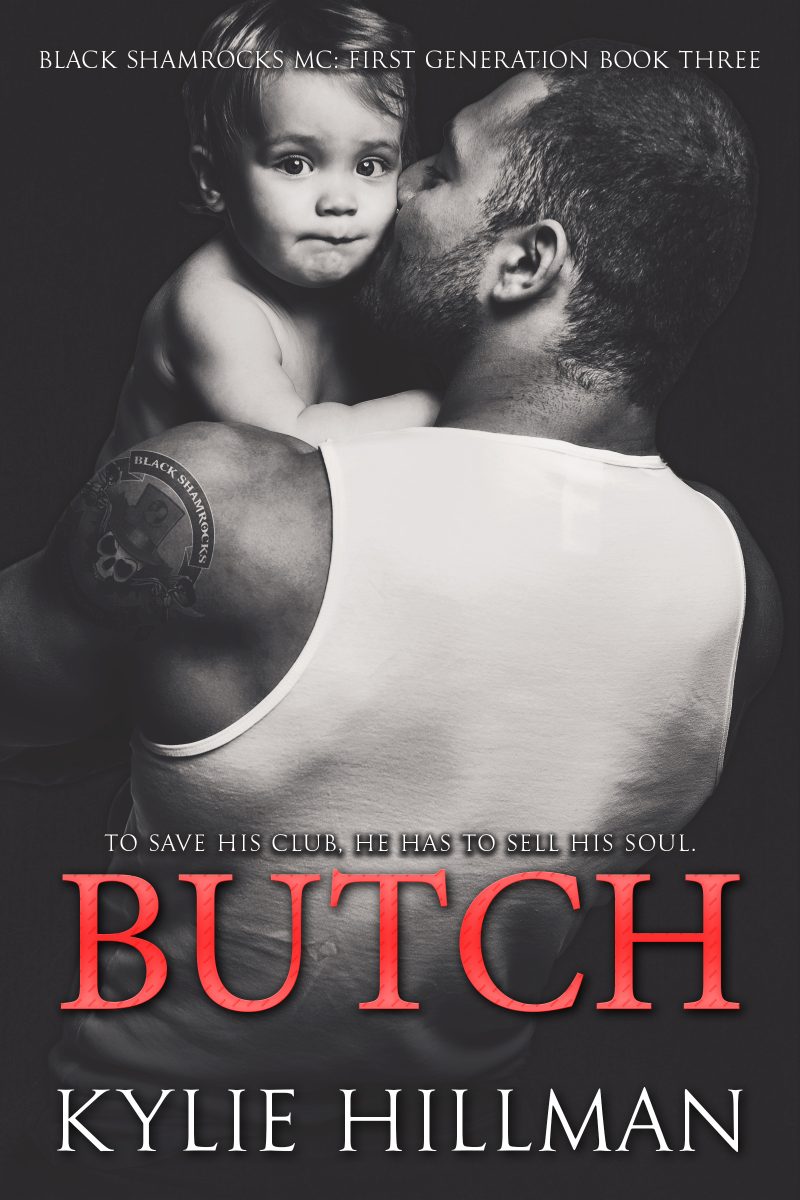 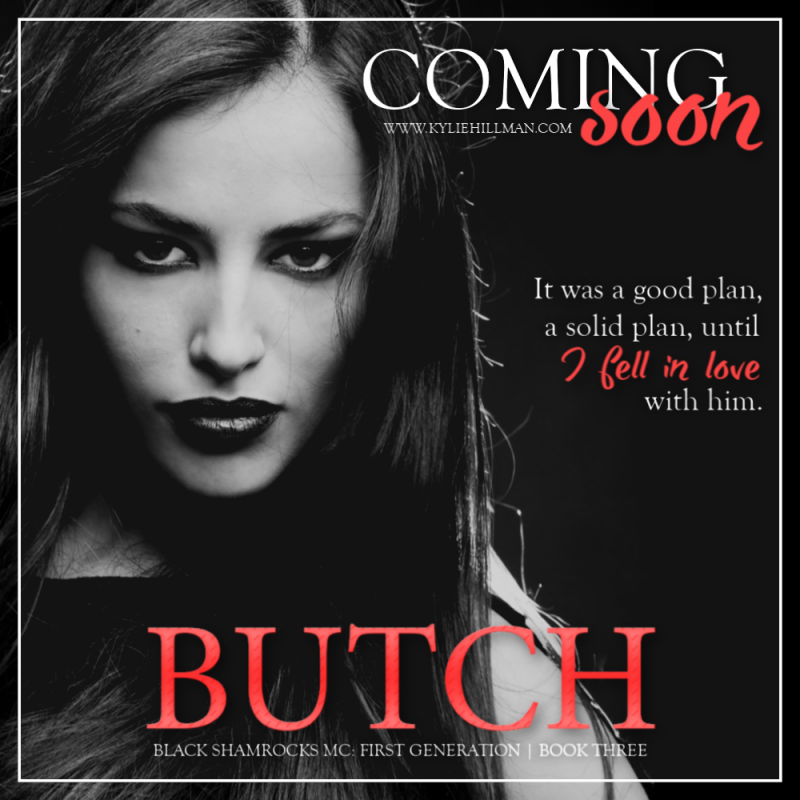 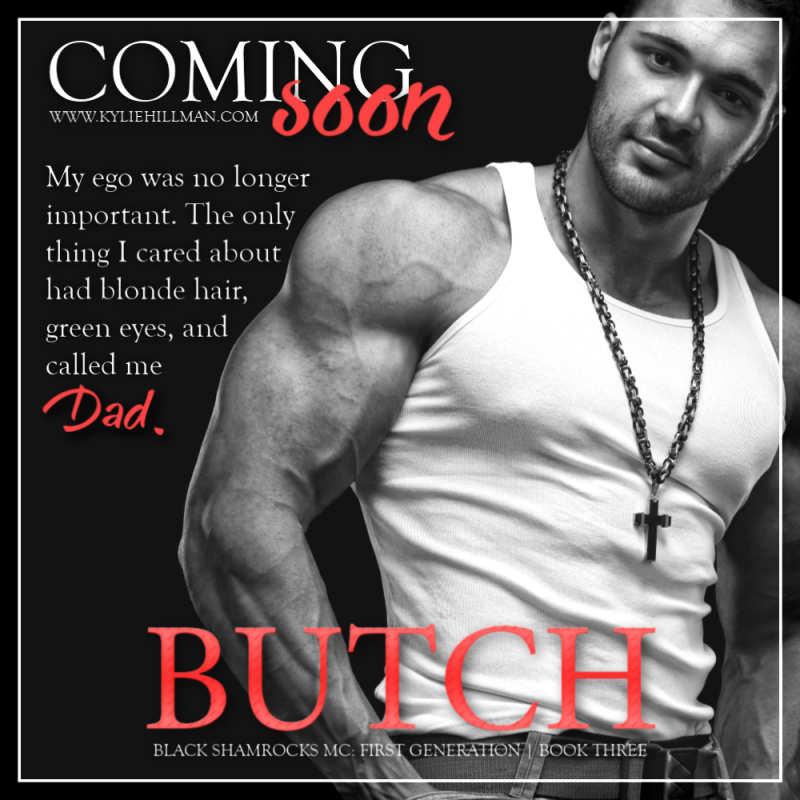 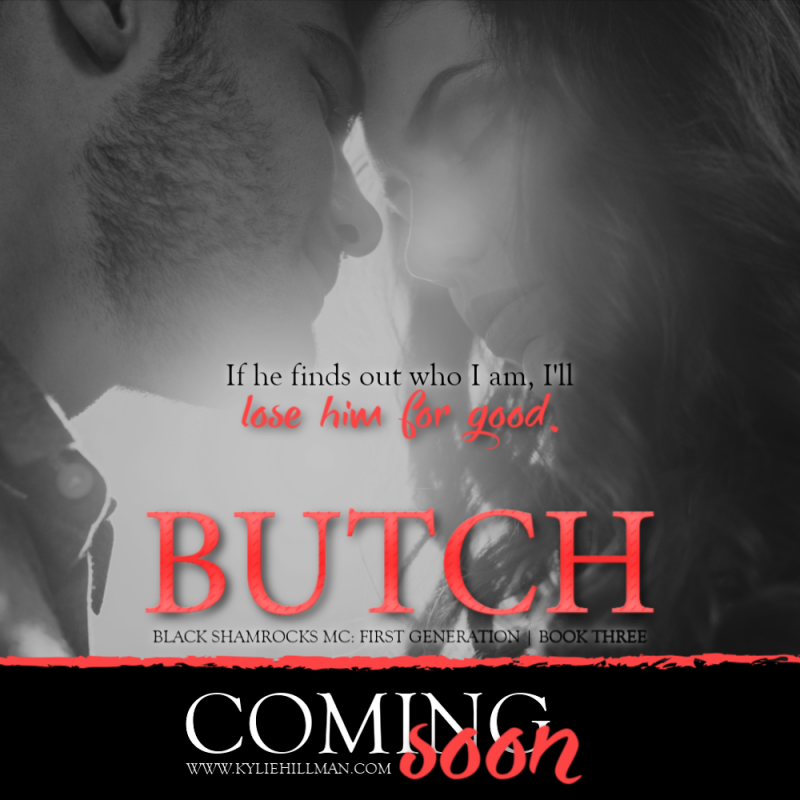 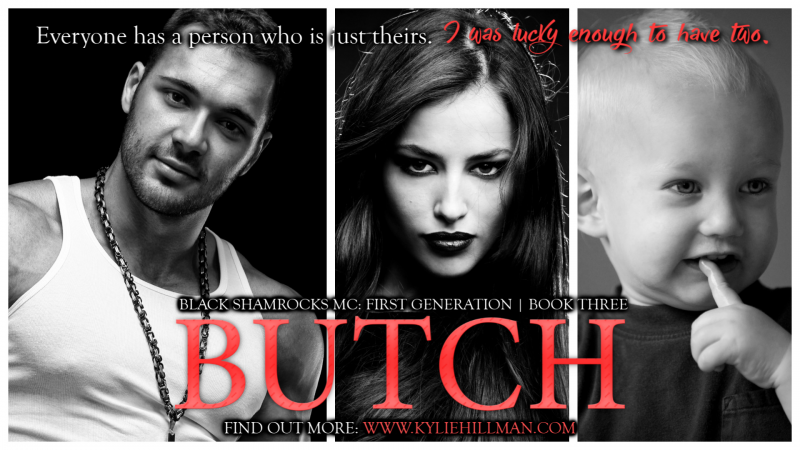 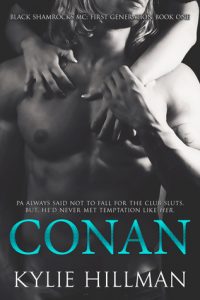 He’s sworn to be loyal. She’s desperate to escape. Betraying his MC may be their only path toward love…

Colin “Conan” Blake’s only ambition is to be a part of the Black Shamrocks. With the club running in his family, the only thing they need from him is his sworn allegiance. But when he finds out the MC’s curvy waitress is underage, his protective instincts force him into conflict with his sworn brothers.

Colleen McCormack wants nothing more than to get her sister away from their scummy uncle. After the seventeen-year-old is bartered as the Shamrocks’ next topless waitress to settle his drug debt, she spends every moment planning their escape. But she never expected one of the bikers to join her fight and steal her heart.

Forced to keep their budding attraction a secret, their romance comes under threat when they accidentally reignite a deadly MC rivalry.

Can Conan save Colleen and keep their love alive before club rules destroy their chance for happiness? 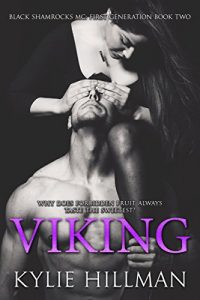 Why does forbidden fruit always taste the sweetest?

A filthy biker with a reputation for using his fists first and asking questions later, Victor “Viking” Kennedywasn’t under the illusion that his marriage to Bonnie Dubois had the makings of a grand love affair. She was a prima ballerina—a snobby bitch who knew she was sex-on-legs. She was also ripe for a walk on the wild side with him.

Their understanding was mutual. A year-long fling that kept them both satisfied until she headed overseas to pursue her dancing career. It was good while it lasted. The perfect arrangement that took a wrong turn and ended with a surprise pregnancy followed by a shotgun wedding.

Nowadays, they’re just two parents doing their best to raise their son right. And, it was working until his VP’s teenage daughter sashayed her way into his life and turned everything on its head.

She’s off-limits.
An indiscretion punishable by death.
So why can’t Viking find a way to halt their growing connection?

Review & Giveaway: All of You (All of Me #2) by Gina Sorelle