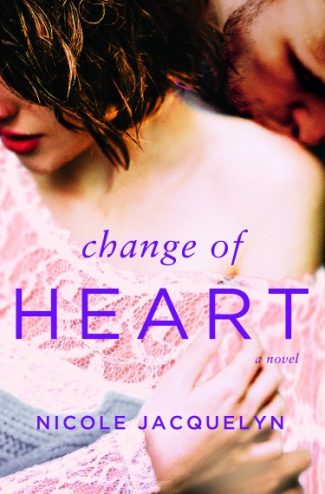 They've spent their lives pushing each other away, but what will happen when they need each other most?

Anita Martin doesn't expect much from life. Growing up on the street, bouncing from one foster home to another, she learned to rely only on herself. Even after she finally found a loving family to take her in, she was still an outsider—something Abraham, one of the family's older sons, never let her forget.

Abraham Evans doesn't know how Ani always manages to get under his skin, only that's she's been doing it since they were teens. She is—and always has been—undeniably gorgeous. But he's never met anyone as pissed off at the world as Ani.

For fifteen years, Ani and Bram have agreed on exactly one thing: they can't stand each other—until one night when their anger gives way to passion. Yet even as Ani and Bram begin to secretly seek comfort in one another's arms, they remain emotionally worlds apart. When Ani's life takes a dramatic turn and she realizes she needs more than Bram can give, their fragile, no-strings relationship unravels. One way or another, Ani is determined to survive. But when Bram finally admits his true feelings, he may discover Ani has moved on without him. 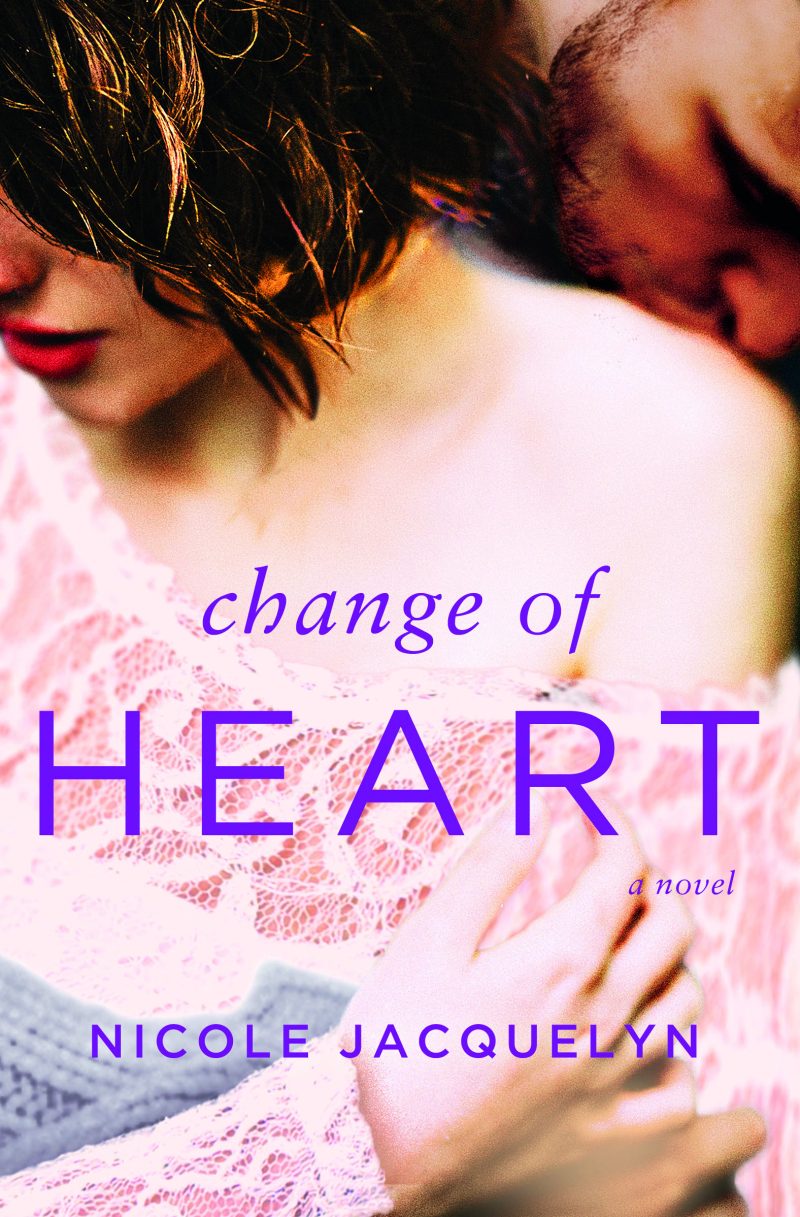 “Shut up,” I bitched, letting go of his back with one hand so I could grip his hair in my hand. “Please, just—” My words cut off on a strangled groan as he shifted and slid a finger inside me. No build up. No hesitance.

“Pants,” I said frantically, my hips moving against his hand as my mind blanked. “Pants. Off.”

My hands went to his jeans, and he sighed against my face as I rubbed my hand down the length of him.

“I’m so hard, not sure if I can get them off,” he said half-seriously, pulling his finger from me in a slow glide.

“I have an exacto knife in the console,” I whispered back, our hands tangling as we pulled at his jeans.

“You’re not getting anywhere near my junk with a knife,” he hissed back, moaning as his jeans finally loosened and he pushed them down his hips.

“Commando?” I muttered as my hands hit warm skin.

“Need to do laundry.”

I laughed lightly as he leaned back to sit on his heels, grabbed his wallet out of his pocket, and pulled out a condom.

“Hurry,” I murmured as I reached down and wrapped my hand around his dick. Holy shit. Bram was packing. My lips turned up in a grin. “We’re working on borrowed time here.”

Bram’s head snapped up as he rolled on the condom, and he looked out the windows, making sure no one was nearby. “Shit.”

He looked down at me, then up at the windows, then down at me again before gripping my hips and yanking my lower body up so high that most of my weight was resting at the tops of my shoulders.

I let out a high pitched sound that I’m pretty sure I’d never made before in my life when his head dropped between my thighs and his mouth opened wide over my pussy. His beard rubbed softly against my thighs and the undersides of my ass cheeks, and I shuddered.

“Oh my God,” I mumbled squeezing my eyes closed as his tongue licked up my center, curling around my clit. The wet sound of his mouth opening and closing and licking and sucking filled the SUV, partnered with his groans and my heaving breaths.

At first, it just felt really, really good, but then, he focused in, rubbing over and over my clit with his tongue, bringing me closer and closer to orgasm. My body locked, and I clenched my teeth against the urge to scream.

Then he stopped and lowered my hips back down.

“No, no!” I lifted my hips frantically against his hands, “Don’t stop!”

“Shhh,” Bram murmured, coming down on top of me as I slapped at his shoulders. “Knock it off, Ani.”

I froze at the raspy sound of my name on his lips.

“You’re small,” he murmured, lifting my knee high until it was wedged between his arm and my ribs.

He pressed against me slowly, and my entire body relaxed to let him in. I rolled my hips slightly as he moved, and he pulled back out a fraction before pushing forward again. Doing it over and over until our bodies were completely locked together.

Wiping a hand over his beard, he shuddered, then leaned down to kiss me sweetly. “If I woulda waited until you came, you’d be too tight for me to get inside,” he said with a soft chuckle. “This way’s better.”

Then he began to move, shifting his hips just barely back and forth as he ground his pelvic bone against my clit.

My nails dug into his back as he pushed up until his arms were fully extended and looked down to watch my face. I didn’t know what expression I was making, and for a split second, it bothered me that he was watching me so intently, but then it began to build again. Faster and harder than before.

My muscles began to tighten and flex, and unable to control it, my leg that he’d been pressing up into his side shot straight down, my thighs wrapping around his hips like a vice as I came, making the fit of him inside me even more snug.

“Holy shit.” He snapped his hips forward hard as I pulsed around him, pulling back quickly and shoving forward again, over and over until my muscles went limp.

“Knees up,” he murmured frantically, leaning back to grip my jelly-like legs beneath my knees. He pressed them to my chest and then began to really move, pulling out almost completely and sliding back in hard three or four times before his movements went clumsy and he jerked, groaning deep in his throat.

He fell down to his elbows above me and rested his lips against my shoulder as we each caught our breath.

But as my breathing slowed, my heart began to pound.

What the hell did we just do? 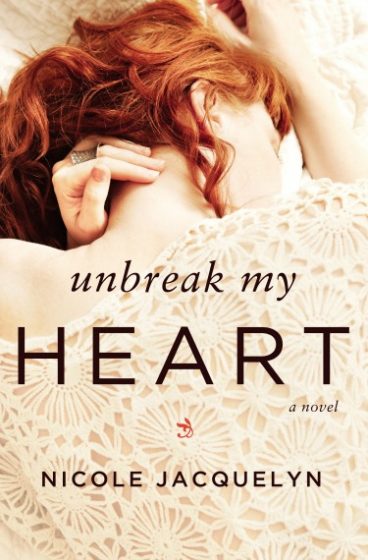