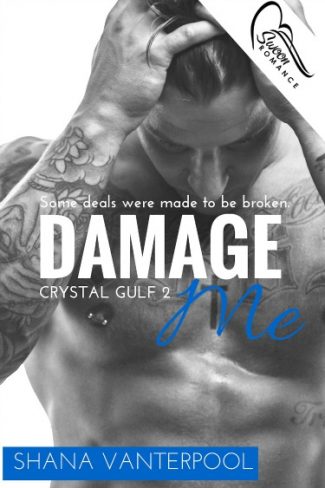 Dylan Meyer lived his life fast and hard, doing anything to keep his emotions masked. In Crystal Gulf, Texas, women, drugs, and alcohol are in abundance. After all, it’s a college town. But eventually, his lifestyle caught up to him. The birth of his daughter, Aubrey, forced him to grow up and take responsibility for his actions. He let his vices go, cleaned up his act, and allowed himself to fall for Harley Evans.

But Dylan is a liar.

He lied to himself. To Harley. To his best friend, Bach. And then he lied himself right into a U.S. Army uniform. When he went to war, he left Harley with his best friend in hopes that he’d look out for her while he was deployed. Not in his darkest nightmares did he think Bach and Harley would fall in love.

Hillary Hayes is an eighteen-year-old sophomore in college who understands the importance of rules. She’s followed them her entire life. She gets perfect grades, avoids dating, and won’t stray from the future her mother mapped out. On the outside, she’s perfect. Inside, she’s drowning.

That carefully crafted future disappears when she downs a beer at a party. What’s left of that night is the wreckage of the girl she used to be.

Until she meets Dylan. Her brother’s best friend.

When Dylan returns from war, he can’t move past the betrayal. His daughter’s growing up without him. Flashbacks and PTSD from his time in Afghanistan consume him. He loses himself in a dark depression. There is no light in his darkness …until he meets Hillary. His best friend’s little sister is the only good thing among all the bad.

Can two damaged souls ever find peace, or is the damage too much to overcome?

Author's note and content warning: This story contains triggers for rape victims and soldiers. I did my best to remain respectful to the healing process for both. Hillary’s feelings are hers alone and only represent how she feels about her attack. Dylan’s emotions about his time at war are his alone. You are all strong and beautiful, and you will soar again! 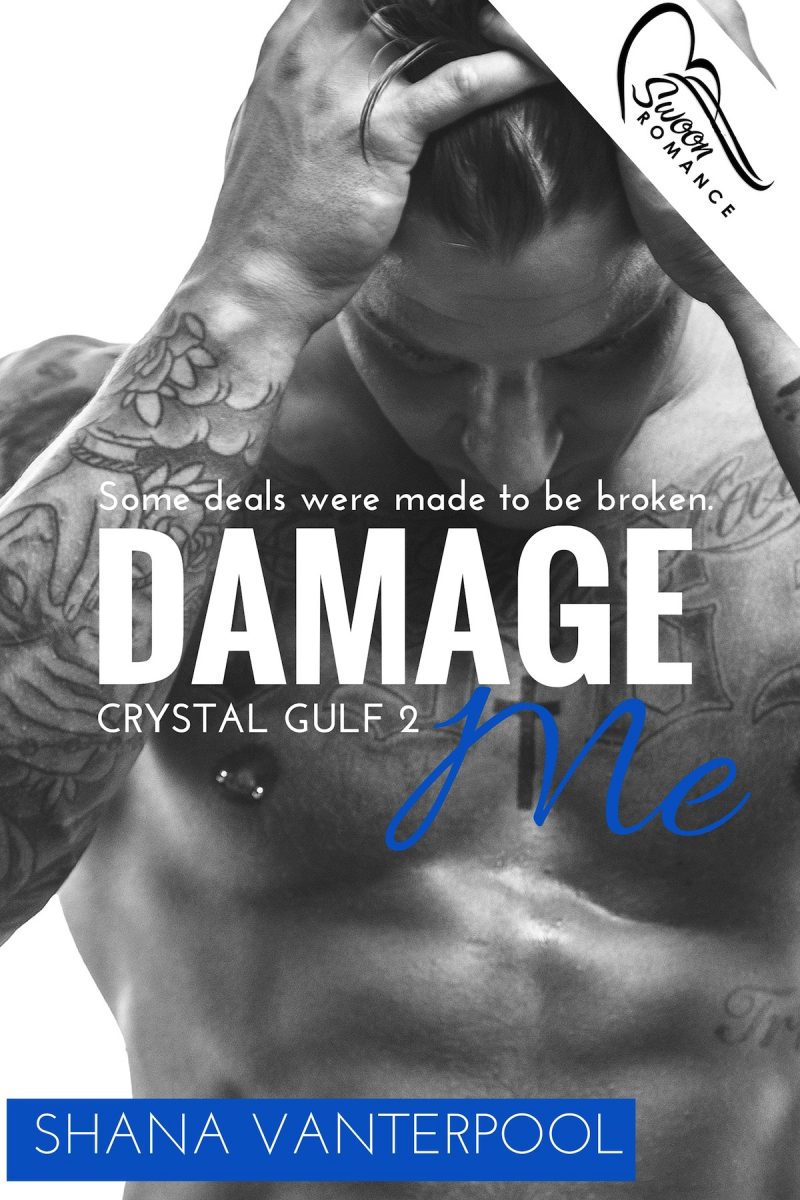 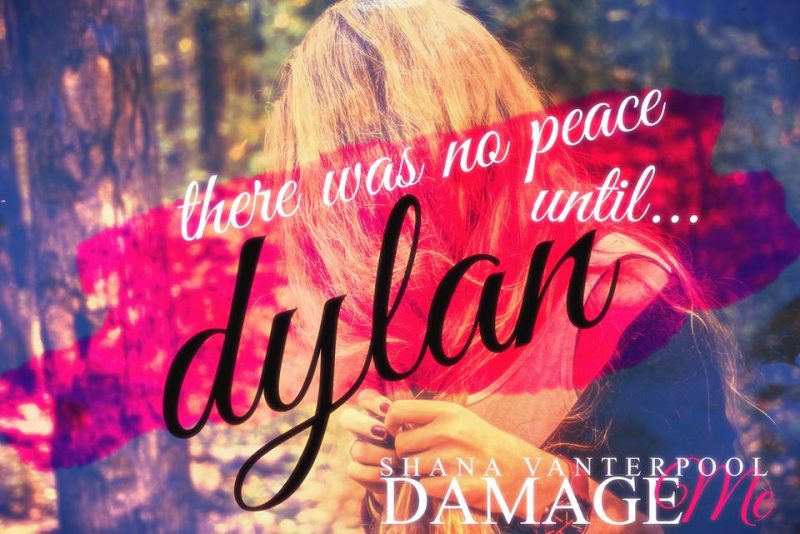 Before I met Harley, this was who I was. A man who used whatever he wanted to use to forget the darkness of his past. A man who hurt to hide his hurt. And a man who lied to hide the truth. When I came home and woke up from surgery, Bach kept me in the dark for some time before he told me the truth. He’d taken my girl when he promised to watch out for her. Ever since that day, I’d let the lies go and slid back into my old skin.

This was Dylan Meyer.

A man who had fallen too many times to bother trying to get up again. I’d lie there, on the floor, with gravel in my wounds and my eyes staring up at the midnight sky until I found this uncomfortable position comfortable again. 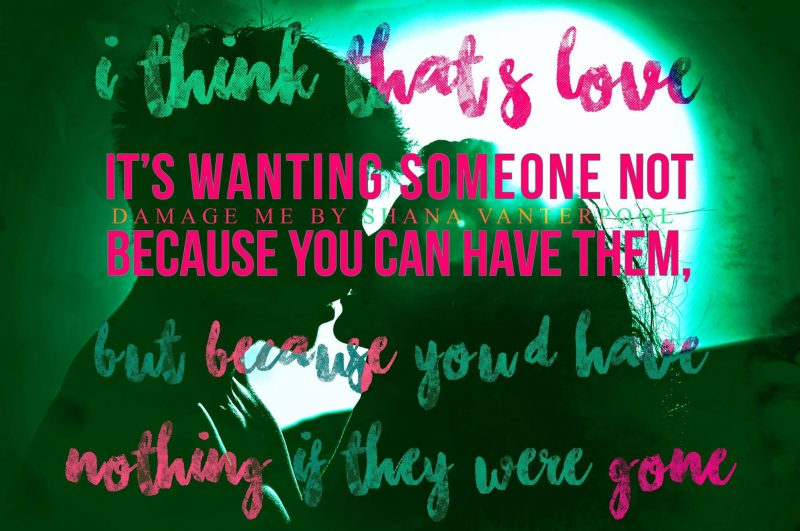 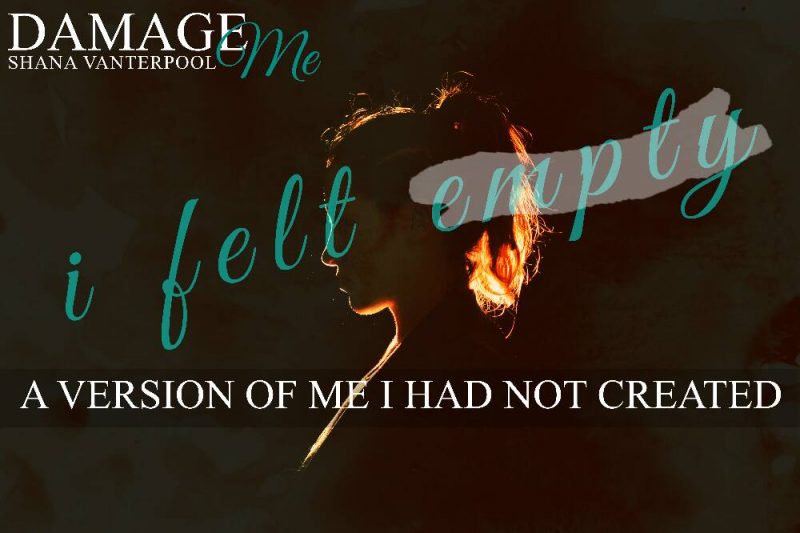 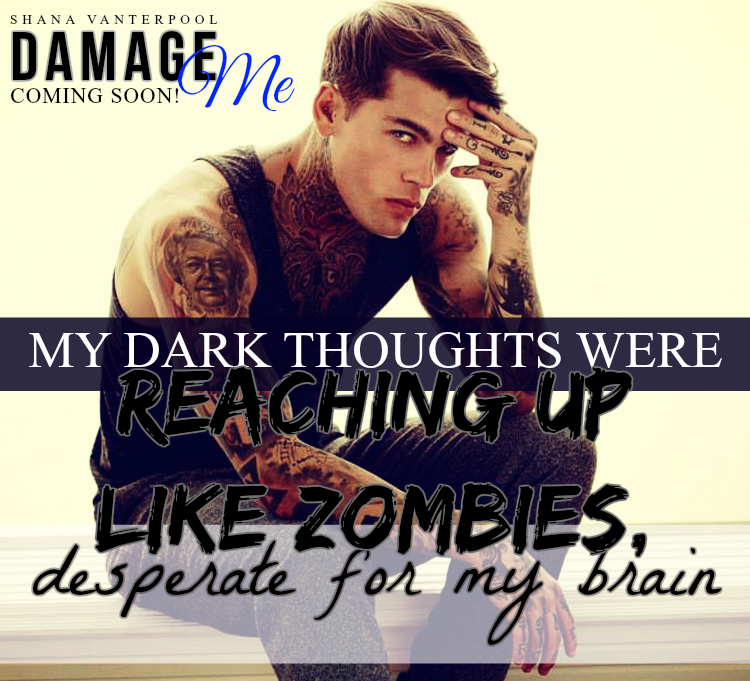 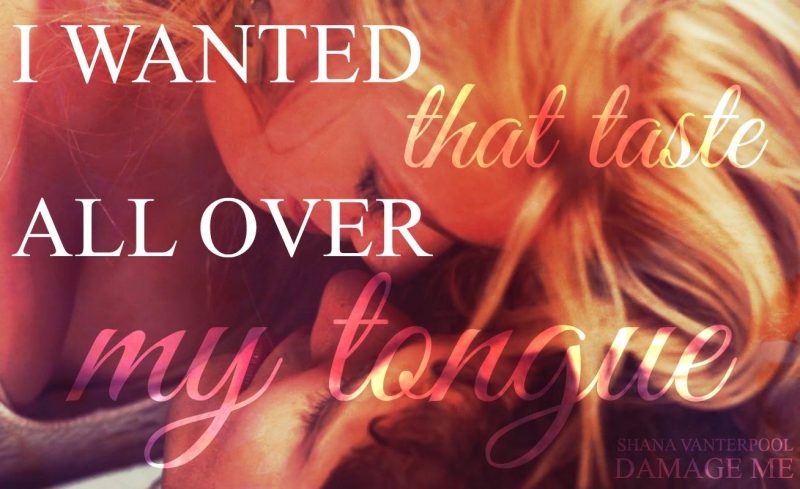 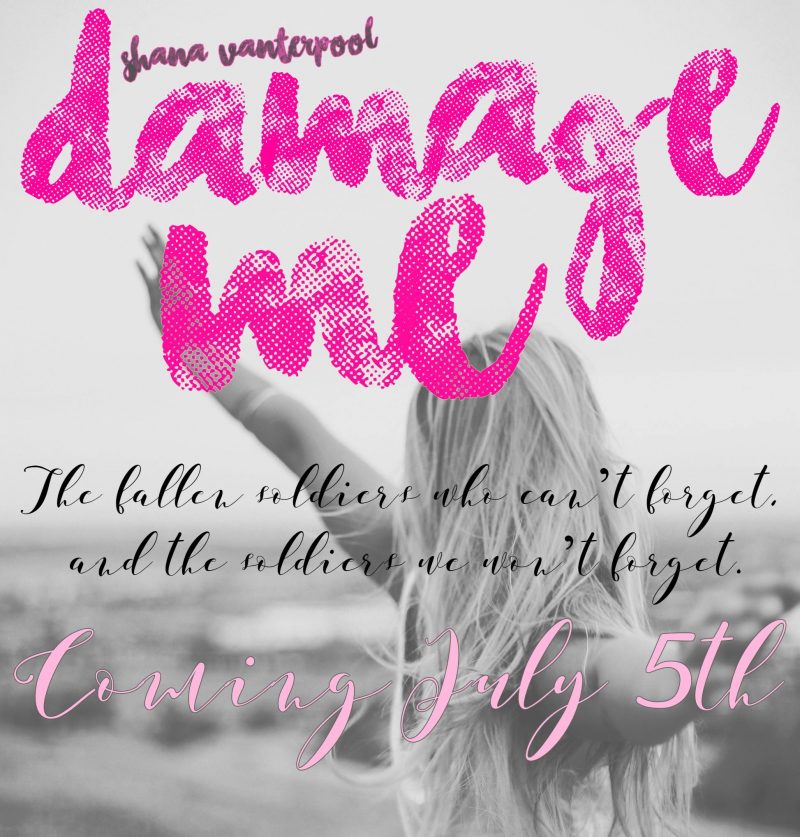 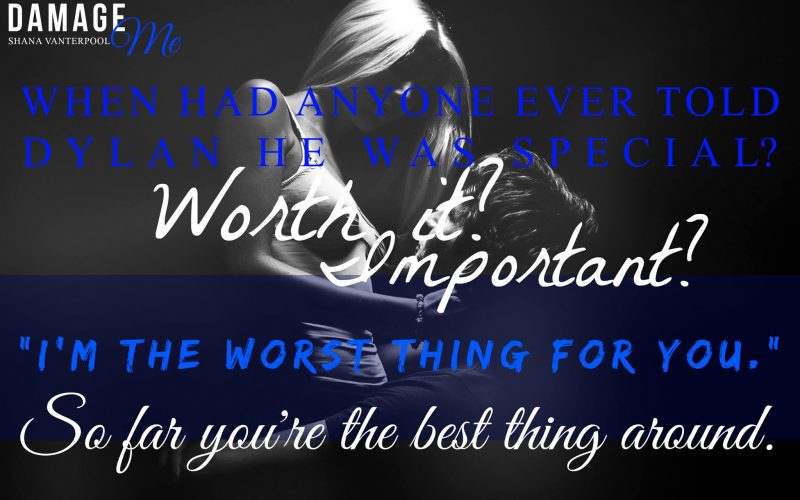 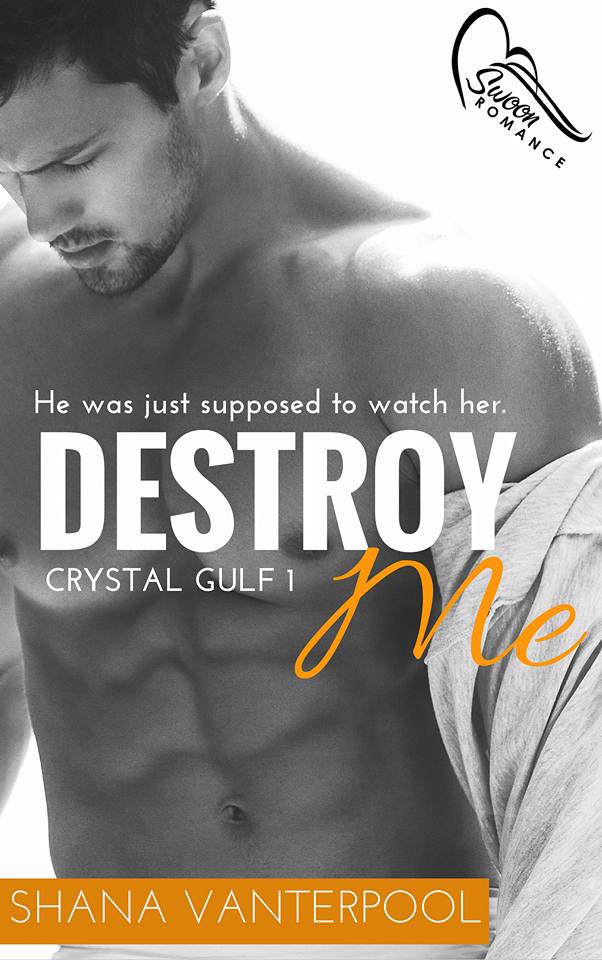 Bach lives his life with honesty and without restraints, happy to be known as a sexy as all hell, unapologetic asshole.

When he drinks, he drinks hard.

When he wants a woman, he makes sure she knows it.

When he opens his mouth, it’s either to piss someone off or to turn someone on.

He enlisted in the Army, crushing Harley with equal parts anger and sadness. She’d already lost her father to that choice. Heartbroken, she falls back into depression.

Stuck in Crystal Gulf all summer with little to do, Harley needs a distraction. Enter Bach, sexy as f*#ck distraction, ready and willing.

Dylan’s not all bad though. Before he left, he asked Bach to watch out for Harley, knowing she’d never go for a guy like Bach. She’s too good for him. Too good for anyone.

But Dylan was wrong. He never should have left them together. Bach is there to pick up the pieces Dylan left behind. Soon pieces aren’t enough. He wants more, needs more Harley

When I walk into a book store I feel at home. When I smell the pages of a brand new book things make sense. When I read I am who I always wanted to be. I read to escape and I write so others can as well. My family, my actress dog Bella, coffee, and a steamy love story are a few of my most precious things. My Sweet Demise is my debut new-adult contemporary romance novel.