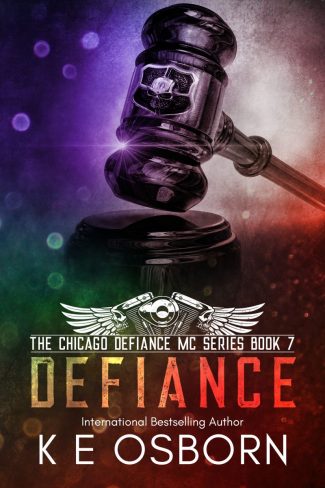 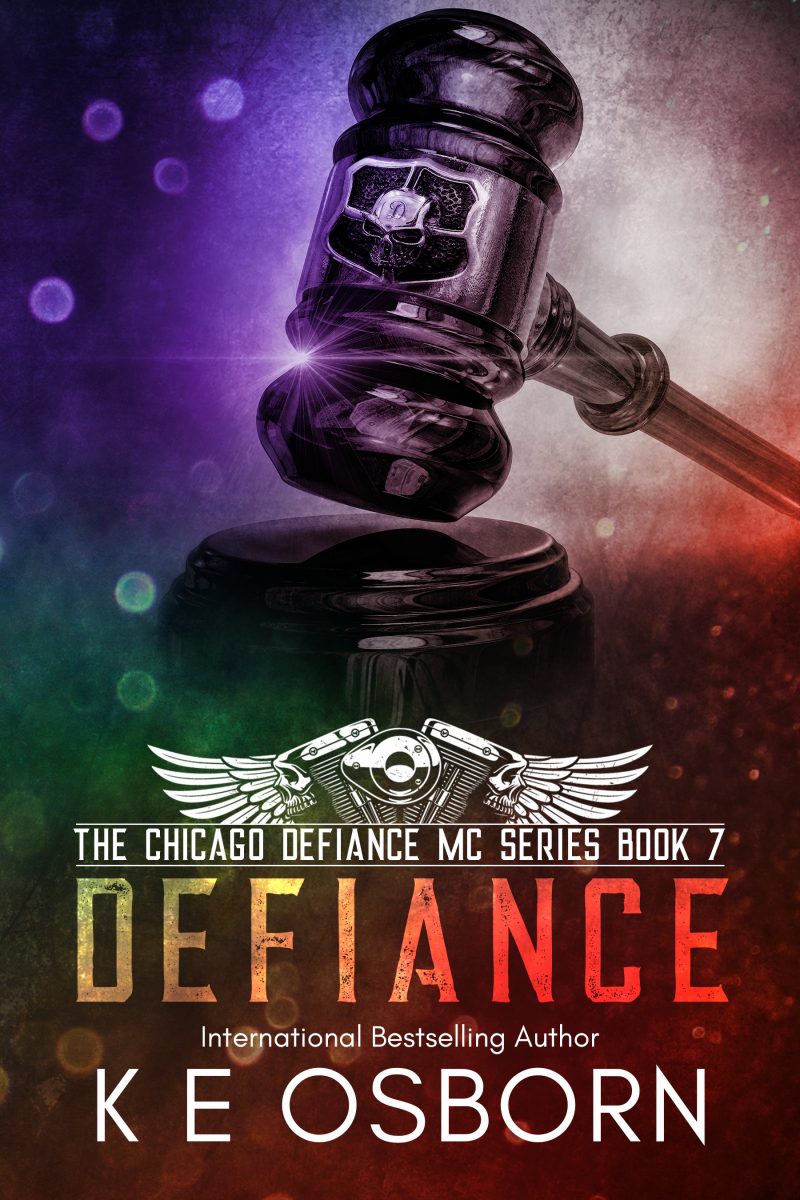 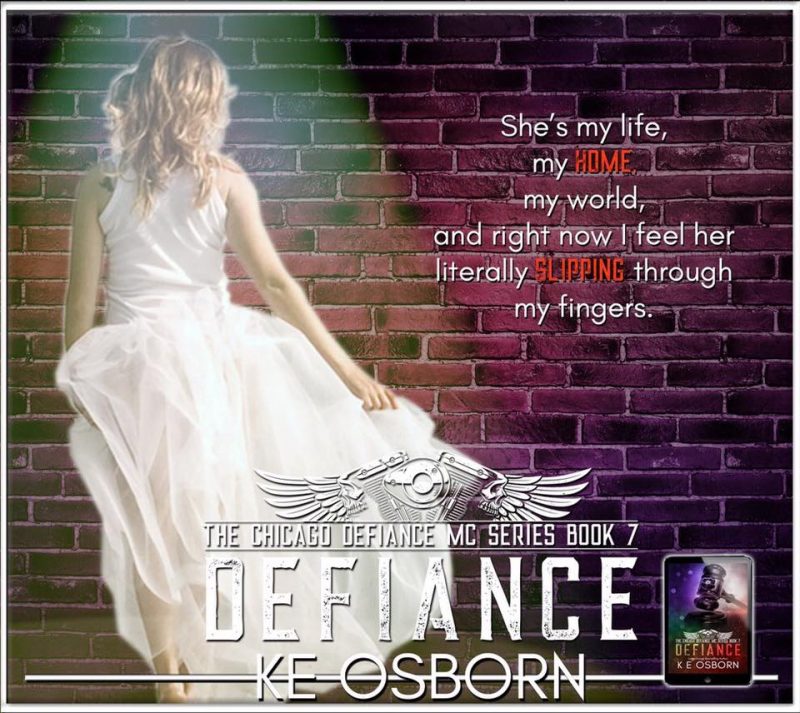 We step over to a park bench, each of us dropping down in a defeated manner. Trax slides in next to me as I place my scrubs on the bench next to me and lean forward resting my head in my hands.

Trax exhales slowly. “She loves you too much, you know.”

I glance up with a questioning expression. “What the hell does that mean?”

“Foxy. She loves you too much to let go. So, whatever you’re thinking, whatever dark place you’re going to, you don’t need to worry. She won’t leave you without a goddamn fight.”

My chest squeezes tight at the thought as I turn away from my brother. Blinking my eyes rapidly, I sniff back fighting so damn hard to keep myself together. “She’s everything to me.”

Trax purses his lips. “Yeah, I know…” He sighs. “It’s just us here right now. Just two brothers. We can drop the code. We can drop the ranks. I’m Konnor, you’re my brother, Rylan. We’re simply two men shooting the breeze. You don’t have to be strong. This isn’t a typical MC situation. This crap, it’s stirring up old memories. I know what you’re thinking about. I know you’re comparing it. Just talk to me,” he pleads.

I’m the president of the Chicago Defiance MC. I’m supposed to be strong. Tough. Resilient. Show no fear in all situations. Yet, in this moment, I’m the most terrified I’ve ever been in my life. Trax can see right through me.

I glance at him.

My eyes blinking a little more. “It’s different,” I defend. 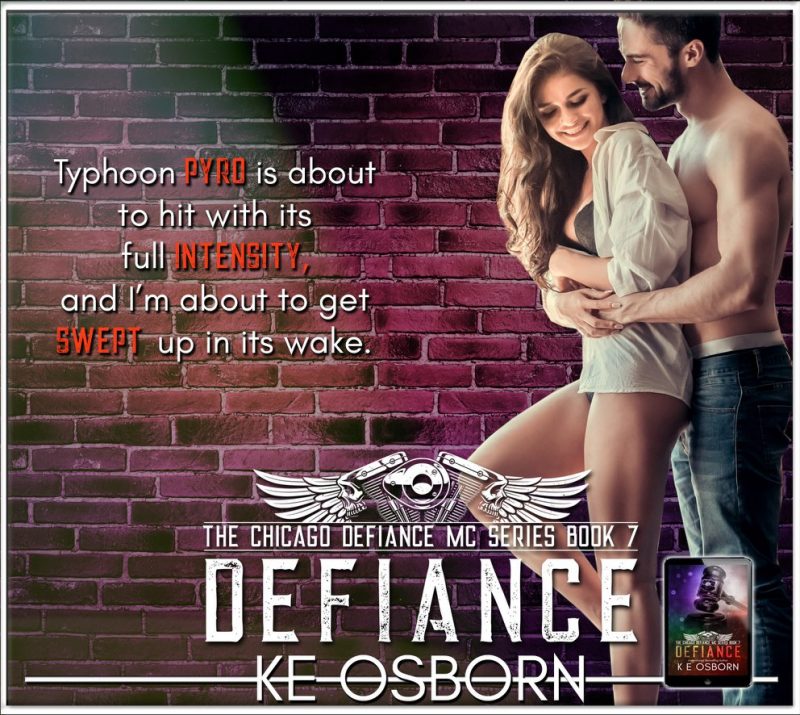 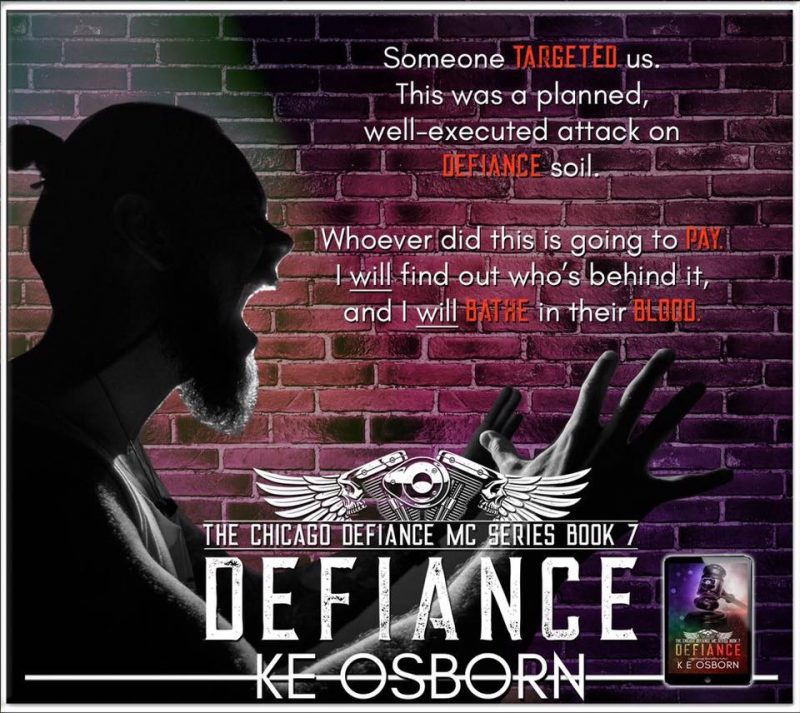 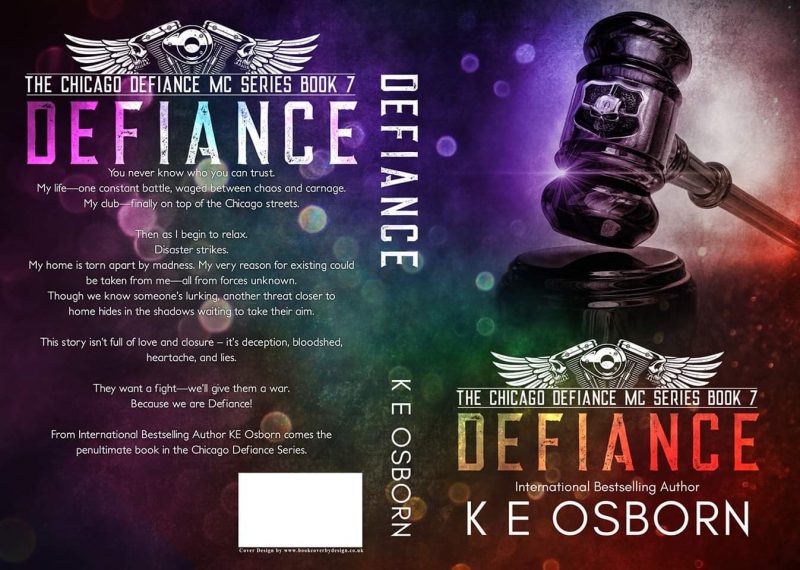 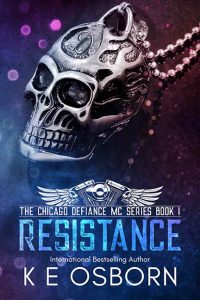 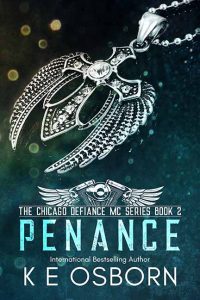 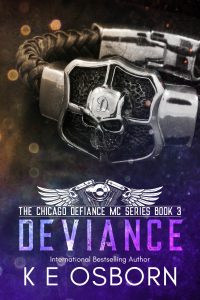 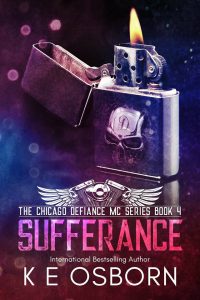 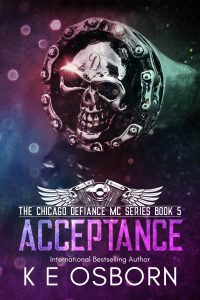 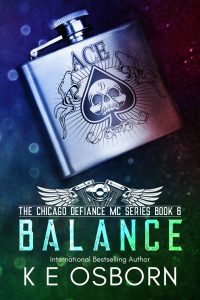 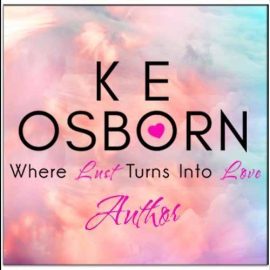 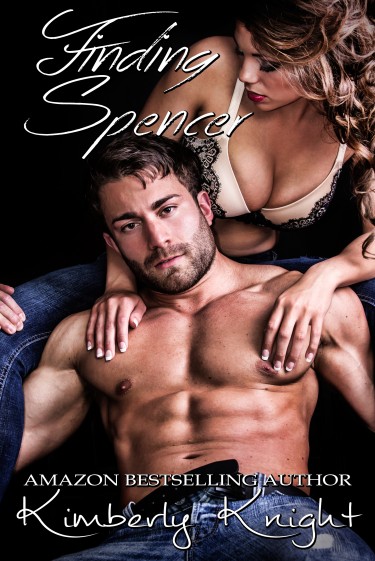