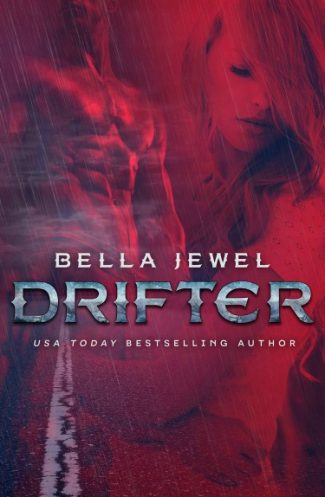 They say opposites attract.
In my world that isn’t a good thing.
I did everything I could to escape the motorcycle club I grew up in when I turned twenty-one.
It wasn’t about fear, or betrayal, or even lack of love.
I just needed my own life.
I had to know how it felt to stand on my own two feet without their protection.
Then I met Diesel.
Mysterious, dark, with eyes that screamed to be understood.
From the second I met him, I knew I needed to be in his life.
There’s just one problem – he’s a member of a different motorcycle club.
Two things that should never be combined.
Yet I can’t stay away. No matter how hard he pushes. I can see beyond his mask.
I need to know who he is and I’ll overcome any obstacle to be in his life.
A friendship is born, followed by an epic love.
Our relationship is forbidden.
But I’ll do anything to be in his life.
Anything. 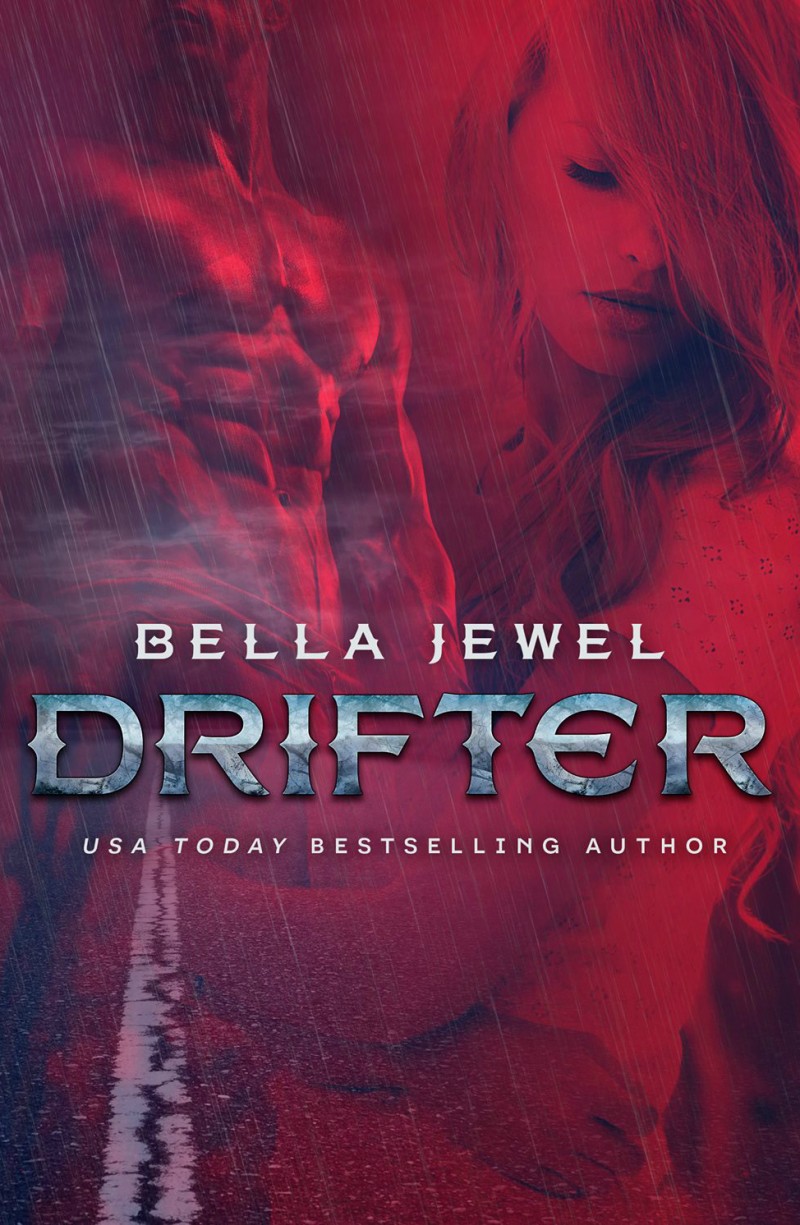 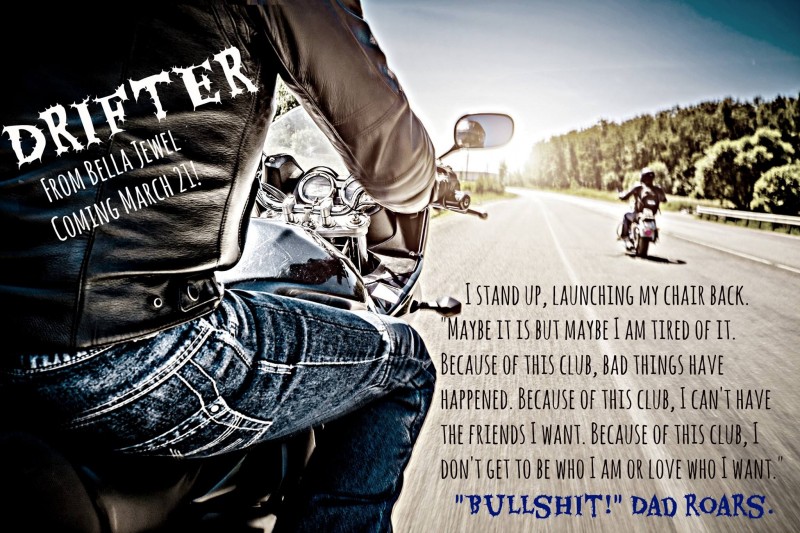 She laughs. “I’m sure they’re over there saying the same thing about you.”

“I wish I was that attractive.”

That comes from Diesel. I look to him, eyes wide, mouth open, heart fluttering.

He grins and my knees actually wobble. It’s utterly breathtaking, the most beautiful thing I’ve ever seen in my life.

“I finally got one over you and shut you up.”

Then I grin. “Does that mean you didn’t mean it?”

He shakes his head. “It only lasted a second.”

“You called me beautiful, I think we’re best friends now.” 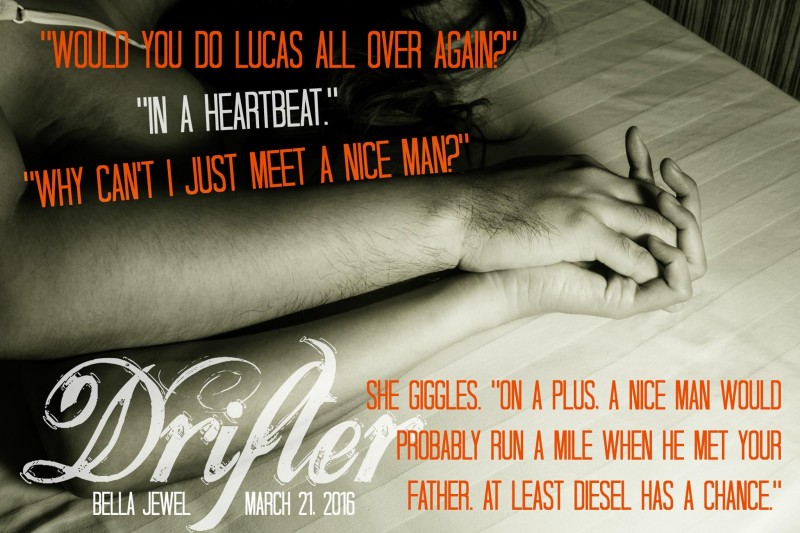 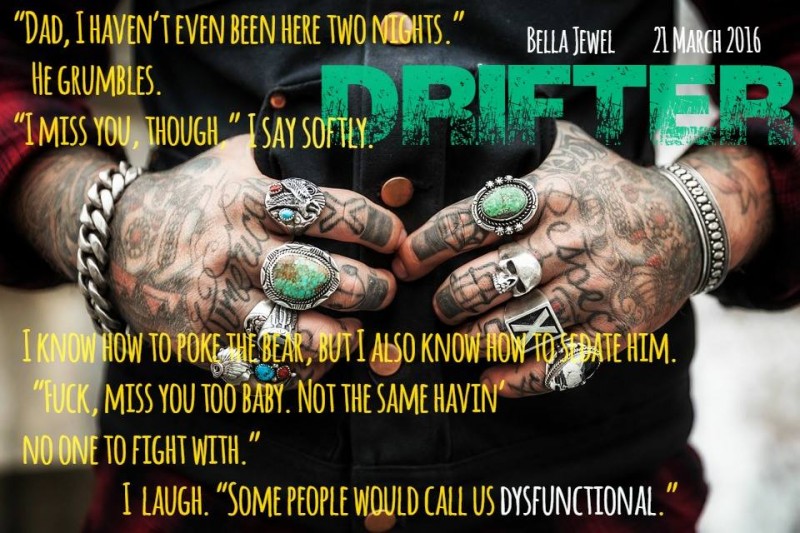 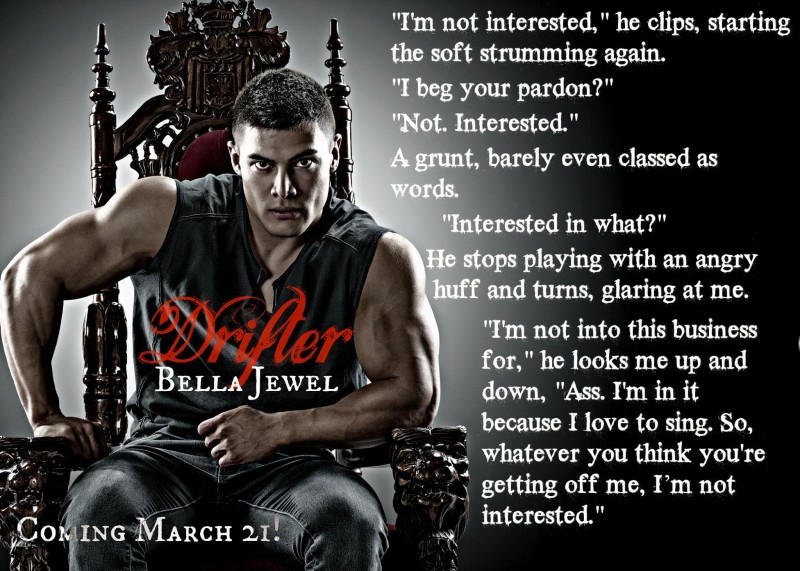 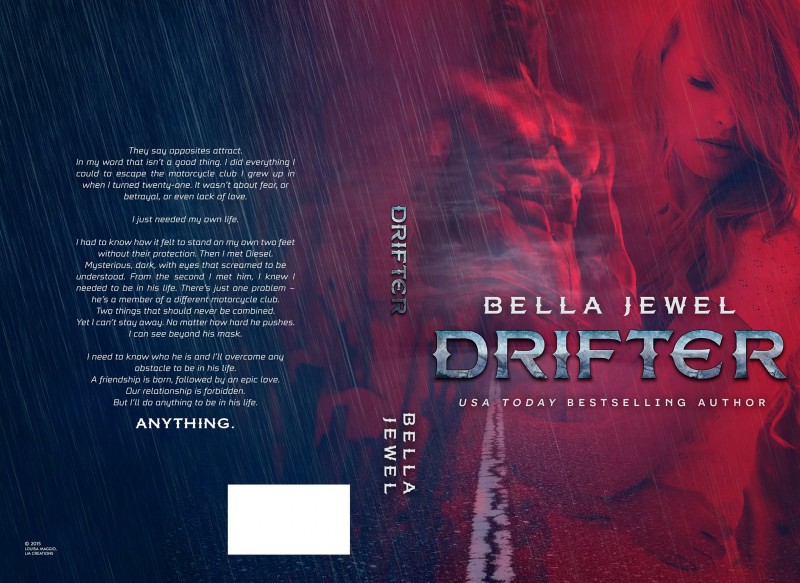 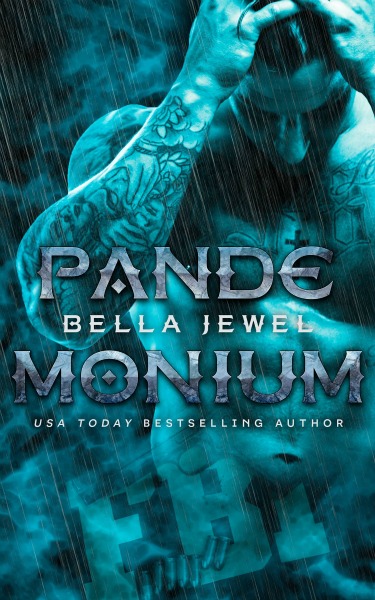