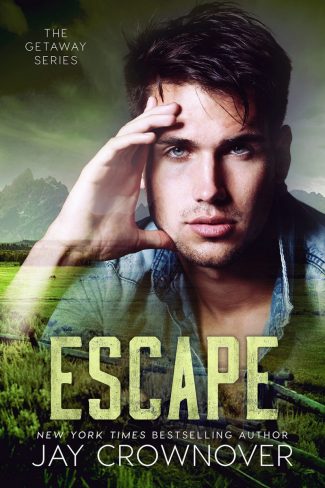 Very few things in life have had the ability to rile Lane up and get under his skin. At the top of that list is his childhood friend Brynn Fox... no... Brynn Warner. The fact that they share a last name was the one thing that has the power to light him up and spin him out of control like no other. There was no calm, cool and collected when it comes to all the reasons why Brynn had to become part of his family.

It’s slowly killing him to keep wanting what he can’t have, so Lane sees only one way to stop himself from doing something they’ll both regret... he has to leave.

When Lane takes off, one thing is clear, the only choice Brynn has is to go after him. She’s going to bring her wayward cowboy home... whatever it takes. 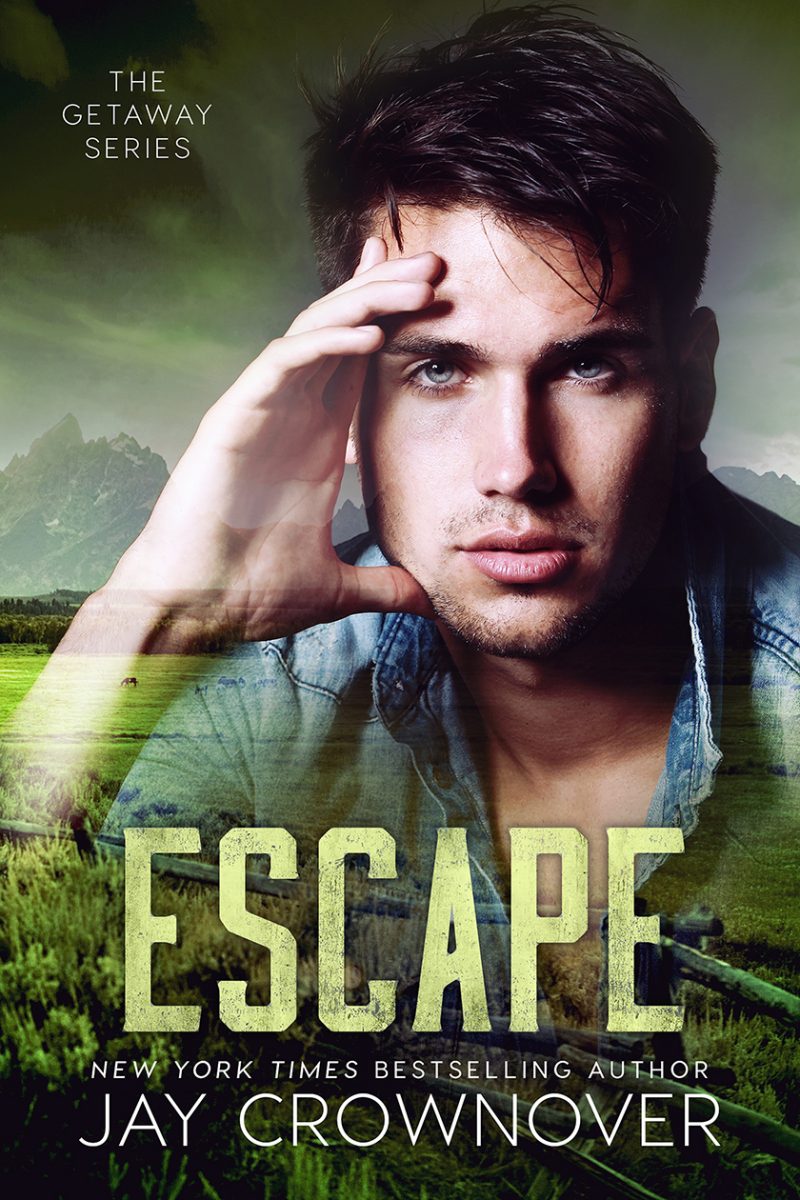 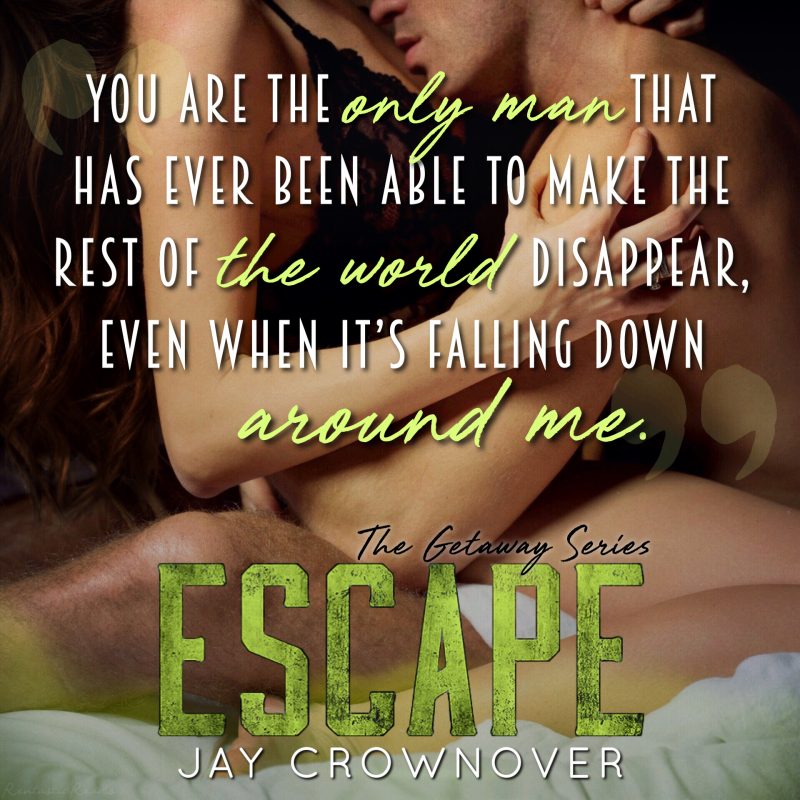 He arched a dark eyebrow. “I’m in no rush to get back to the mess I’m sure we both left behind. I was planning on hanging out with Sutton for a few more days then making my way back home. There’s no reason we can’t make the drive together… unless you would rather fly?”

I stared at him in silence for a long moment, weighing his words carefully. It had to be more than a thousand miles between Sacramento and Sheridan. That was hours and hours of him and me alone in his truck. We purposely avoided being alone when we were at the ranch. There were many awkward moments of silence and word we wanted to say but couldn’t. On the one hand, it was all I ever wanted. Lane Warner, with no place to escape me and our tangled, tormented history. We would finally be forced to put the past to rest, whatever that meant for us moving forward. On the other hand, the idea of being alone with him, trapped in that horrible, uneasy silence that plagued us since the second I said “yes” all those years ago made my skin crawl. There was no guarantee that Lane was ready to lance the wounds we’d both caused that had long been infected and festering. He seemed content to pretend things were fine when they were anything but.

He rubbed his thumb along the corner of his mouth and gave me that grin of his that ensured he got whatever it was he wanted. “We can even take a few days and go to the Grand Canyon and Vegas if you don’t mind adding a few stops and several hundred miles onto the trip. I’ve never really been anywhere outside of home and who knows when we’ll get the chance to see it all again.”

He was so persuasive with that charismatic smile and the soft look in his eyes.

Daye caught my attention as she reached for my hand. She was bouncing on her toes, eyes as excited as her uncle’s. “You have to say yes. It sounds like so much fun. I want to go to the Grand Canyon one day. Did you know that you can ride horses down to the bottom?” She had the Warner charm already and did she ever know how to use it.

“That does sound like fun, but are you sure I wouldn’t cramp your style? Especially in a place like Vegas.” I couldn’t disguise the hesitation in my tone.

Lane never made it a secret that he liked the ladies, the flashier and easier the better. Vegas was built for a guy looking for a good time, and Lane was always up for some fun. There was no way I was hitching a ride with him if it meant that I was going to have front row seats for all of his bedroom antics. I was willing to suffer through a lot to get him back where he belonged, but my battered heart couldn’t take watching him with other women anymore. That was one thing about our tenuous relationship that had to change.

He chuckled softly and hooked his thumbs into the front pockets of his jeans. The action pulled the denim down low on his hips flashing a strip of hard, tanned skin. I knew that under his t-shirt he was rocking more than a six pack and had a body littered with carved muscles and sharp lines. Ranch life had blessed all the Warner boys with bodies to die for, but somehow Lane ended up looking the best of all of them. He was quintessential cowboy, rugged and rough in all the best ways. Too bad he knew it and used every inch of that delectable body to his advantage. I couldn’t remember the last time he spent the night alone. All his conquests had to creep past my bedroom door to make their early morning getaway, and there was always a steady stream of them.

“No, Brynn. You absolutely won’t cramp my style. In fact, I can’t imagine anyone else I would want to drive around the country with. I think we could both use the break from our reality and time away from it all. I promise to behave. So,” he lifted his eyebrows and gave me that panty-melting grin. “Are you in or out?”

We watched each other, neither of us giving anything away. I wanted to go with Lane more than I wanted my next breath but I couldn’t tell if he wanted me to tag along with the same ferocity. It was the story of my life, a vicious cycle of wanting Lane Warner. Me wanting him and him not deciding what he wanted.

Of course, I was in…I was all in. I was in so deep with him there was no hope of me ever finding my way out. There was only one response to his question that I could give, my brain and my heart wouldn’t allow any other one. 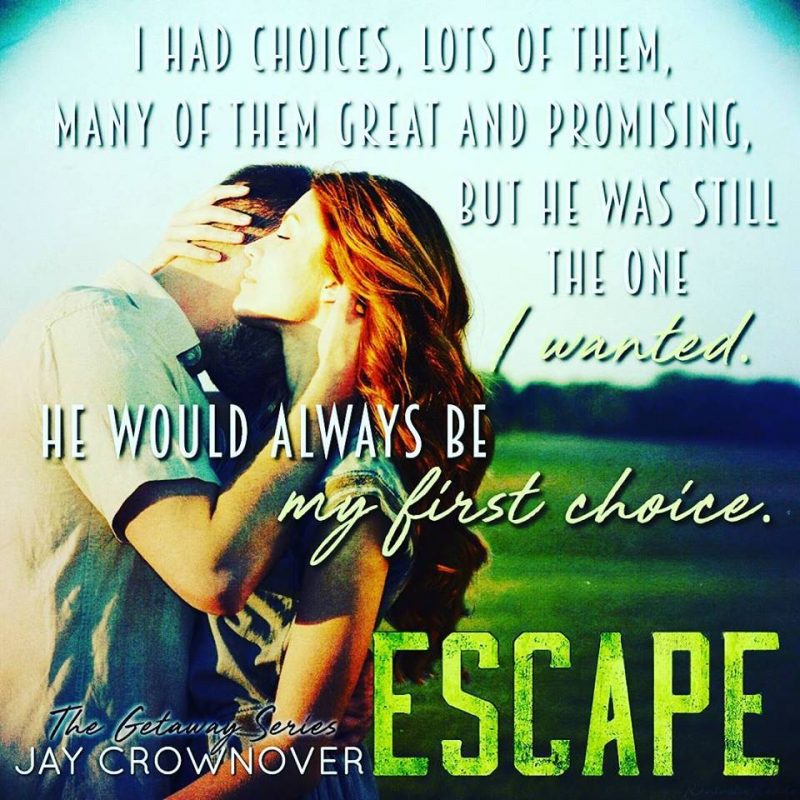 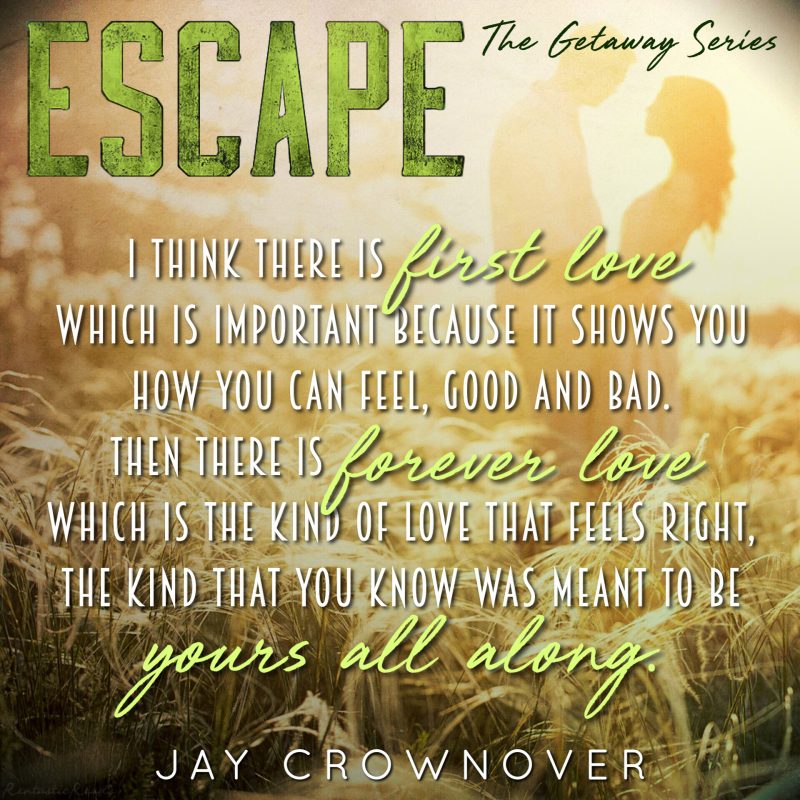 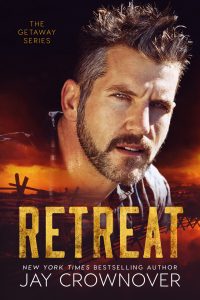 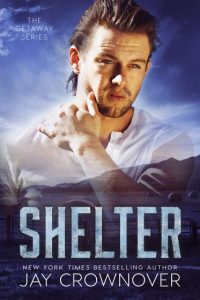