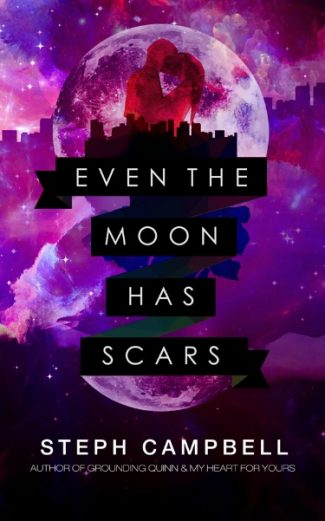 Two strangers.
Two broken hearts.
One night to set each other free.

Almost dying from an undiagnosed heart condition means every second of your life is a precious gift to be guarded.
Lena Pettitt was born a miracle.
And her parents never let her forget it.
Even if that daily reminder kept her from experiencing the one thing they were trying to protect most--her life.

Gabriel Martinez’s heart has been ripped out.
His pride has been stomped on.
Oh, and he now has an arrest record that’s caused an even bigger rift between him and his DA mother. All for a love that wasn’t really true.

Now he’s exiled to his grandmother’s, working on his late grandpa’s old Corvair, when a shivering girl knocks on the garage door. Lena, left alone for the first time ever, has locked herself out of her house. Gabe knows he could help this girl get back inside her house--but that may mean missing the next train to Boston to pick up the part he’s spent eight weeks tracking down. She can wait for him at his grandmother’s or…

A few hours, an aluminum valve cover, and some strong coffee later, neither Gabe nor Lena can feign disappointment when they race to the station and arrive just as the last train home from Boston is pulling out.

As jaded as he is, Gabe can’t deny the fact that he’s excited to spend the night exploring a city he knows nearly every corner of, with a girl who sees magic in the simplest things.

Lena has been waiting for her tiny world to crack open her entire life. Now that it’s finally happened, she finds the only thing she can focus on is the unexpected tour guide who opens her eyes to possibilities she never imagined.

All they have is this one night, together, under the bright moon in a city full of hidden beauty.
It’s one night that will change how they see the world and the paths their hearts will take forever. 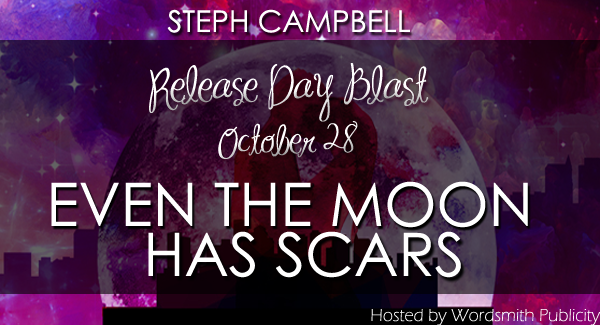 Title: Even the Moon Has Scars

Cover Designed by The Cover Lure 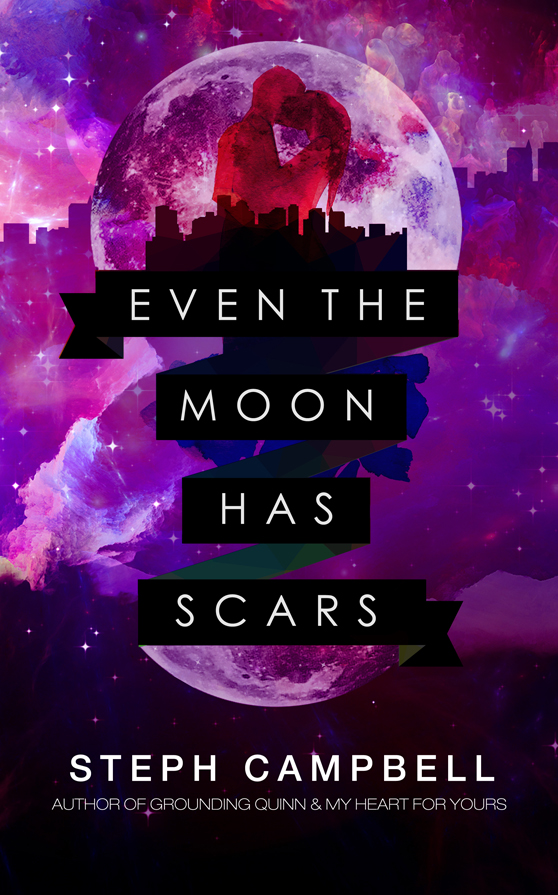 “Gabriel.” Her voice is sharp and wakes me up like a bad nightmare.

I pull myself up to sitting, touch my cheek, and wince at the pain.

“Did…did someone hit me?” I ask, working my jaw back and forth. It doesn’t feel good. “Did a cop hit me?” I blink a few times, trying to put together the memory of what happened before I took a solid right hook to the jaw.

“The official report says that another protester hit you, though I suppose it could’ve been a police officer. I don’t want to hear another word about that though,” she says. Her arms are folded tightly over her chest and she taps one shiny, black heel with each clipped word.

“I told you to stay away from her,” Mom says, then holds one hand up. “All of this could have been avoided if you just would have listened to me and stayed away from her.”

I don’t answer, because I have no defense. This is the one time my mom has ever been right as far as I’m concerned.

“Never mind, we don’t need to discuss that now. What we need to do is get you out of here. I’ve already signed all of the paperwork,” she says.

Don’t have to ask me twice to leave the white cinderblock walls and the comfort of the matching cement bench.

She shakes her head. “Oh, don’t you thank me, Gabriel. The man you punched—the man you assaulted at that protest—he was a police officer.” 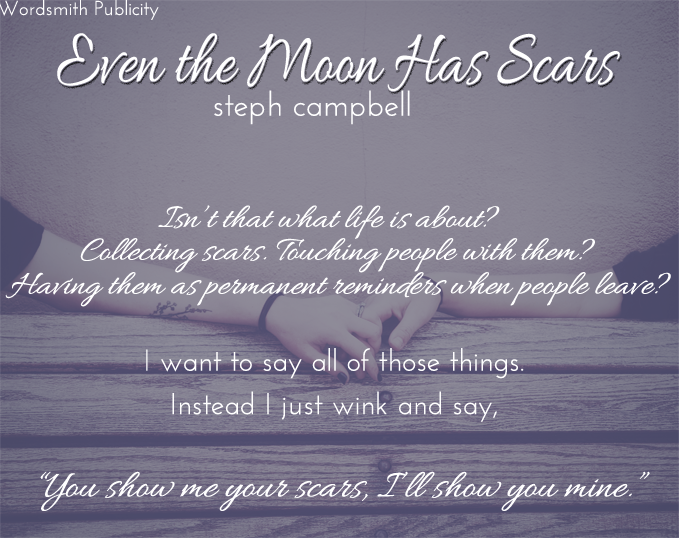 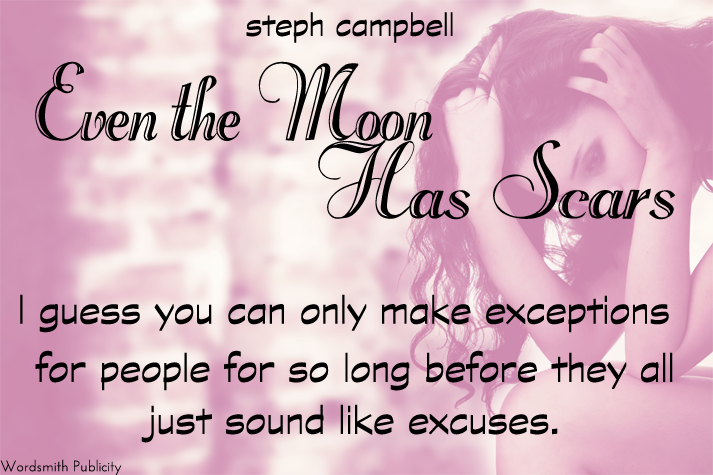 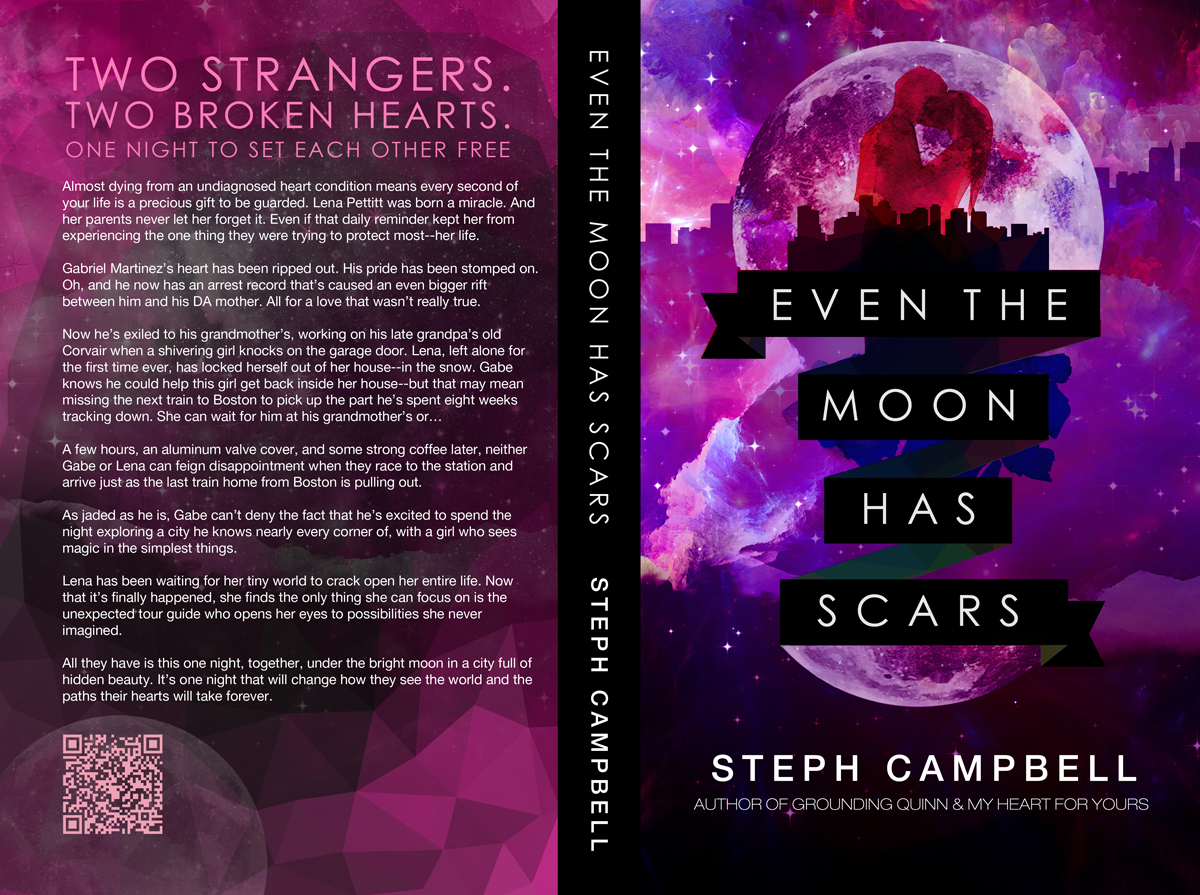 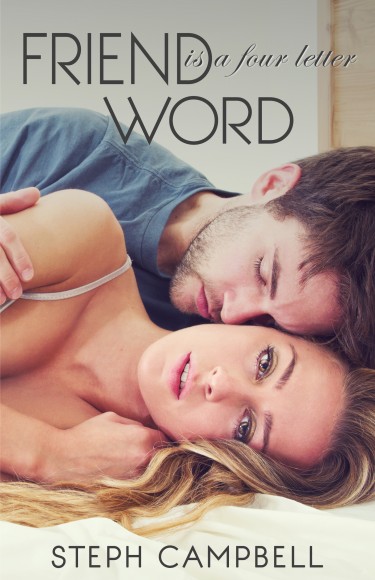