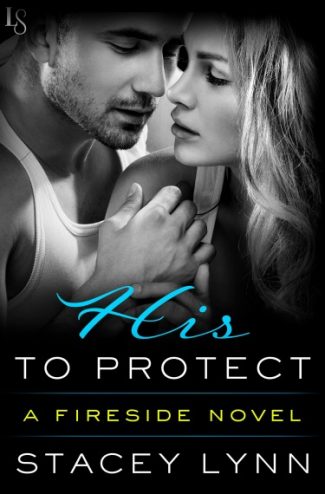 Title: His to Protect 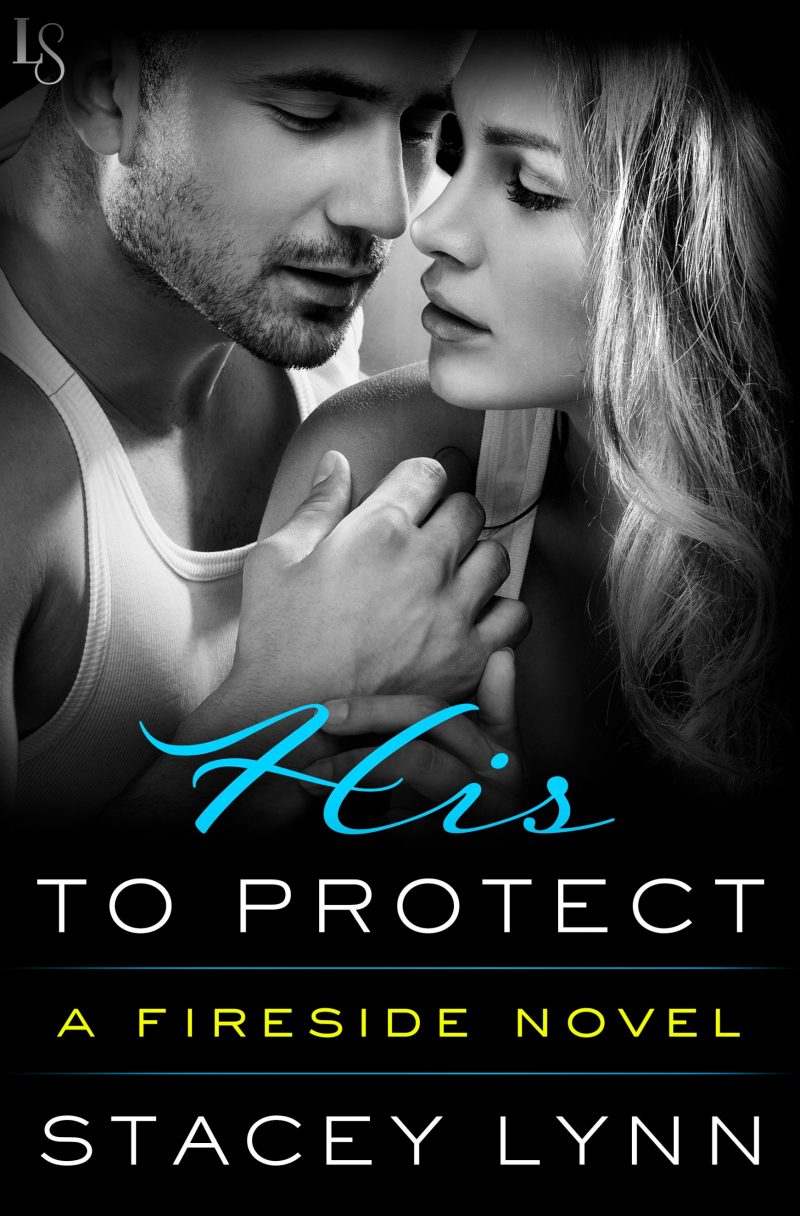 Praise For His To Protect

“His to Protect will have you on the edge of your seat the entire read. I swooned one moment and held my breath the next. Stacey Lynn will leave you wanting more—so much more!”

“Stunning characters and a bright, refreshing voice drew me in on the first page. I didn’t want to put it down!” 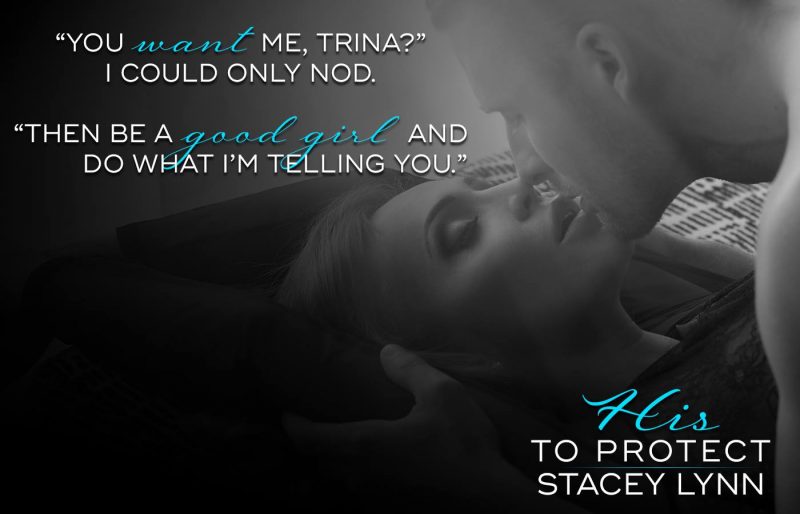 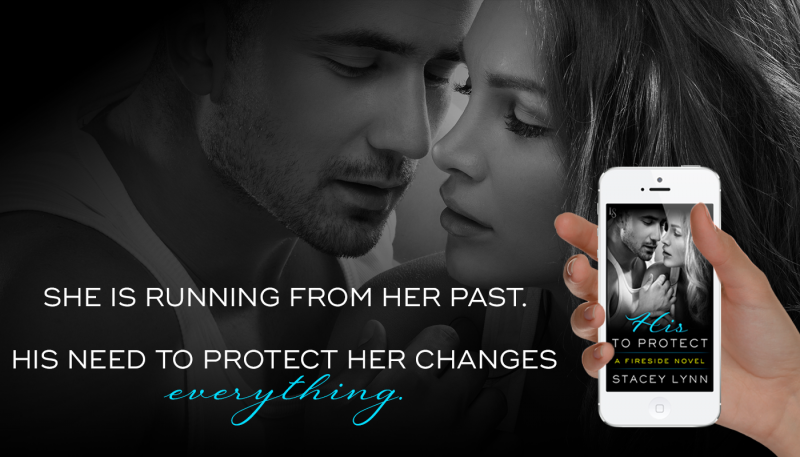 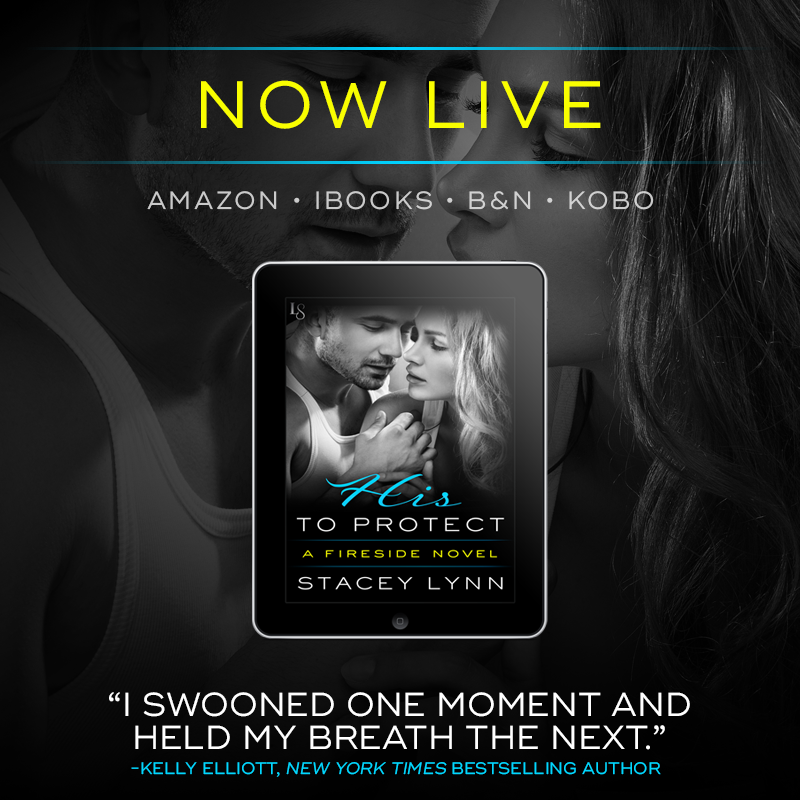 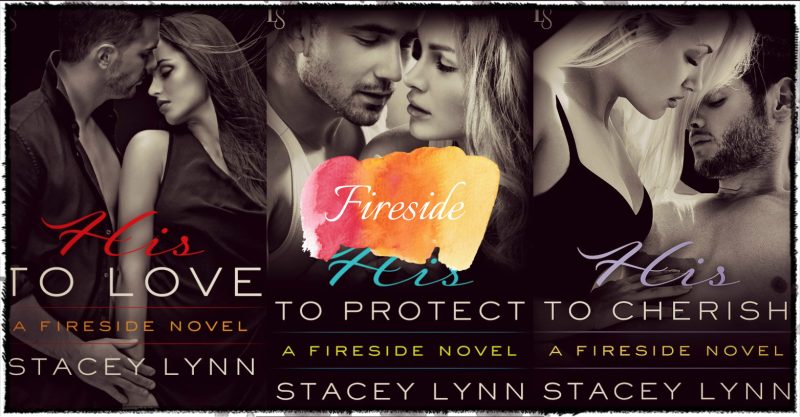 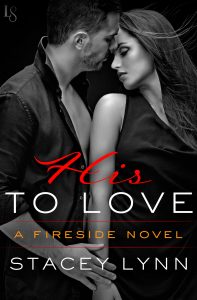 His to Cherish (Fireside #3) 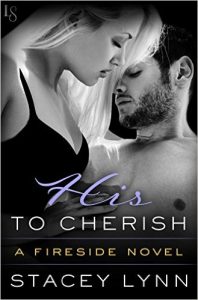 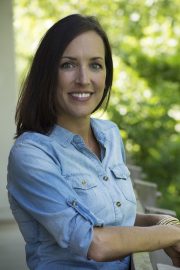 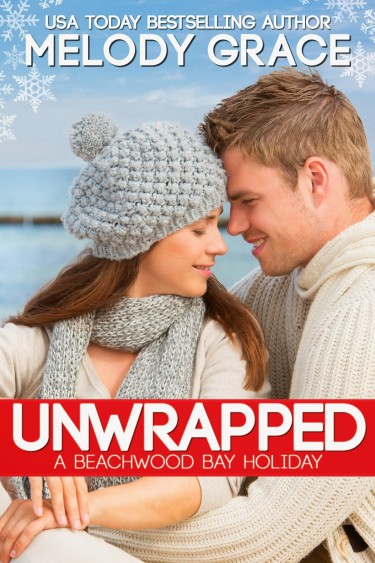