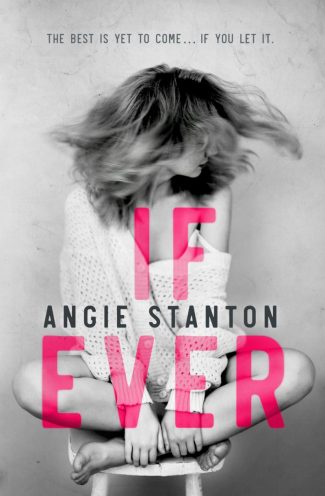 Fiercely independent Chelsea Barnes has caught a rare break and been cast as the first non-celebrity on the hit show Celebrity Dance Off. Chelsea is coined ‘America’s Chance to Dance,’ but her partner planned on an A-lister, not a nobody.

Clashing with her partner, she’s ready to go home; but during an emotional dance, her heart-breaking past as an abandoned, homeless teen is revealed. Not only do the viewers fall in love with her, so does the flirty British guest singer, Broadway star Thomas Evan Oliver.

Tom is struck by this feisty girl who complicates his over-structured life, and pursues her in a romantic cross-country courtship until she’s voted off and joins him. Their sexy whirlwind love affair blossoms in New York as she navigates the big city and his exhausting eight shows a week, but most important, her scarred heart begins to heal. Perhaps happily ever after might be a possibility after all. 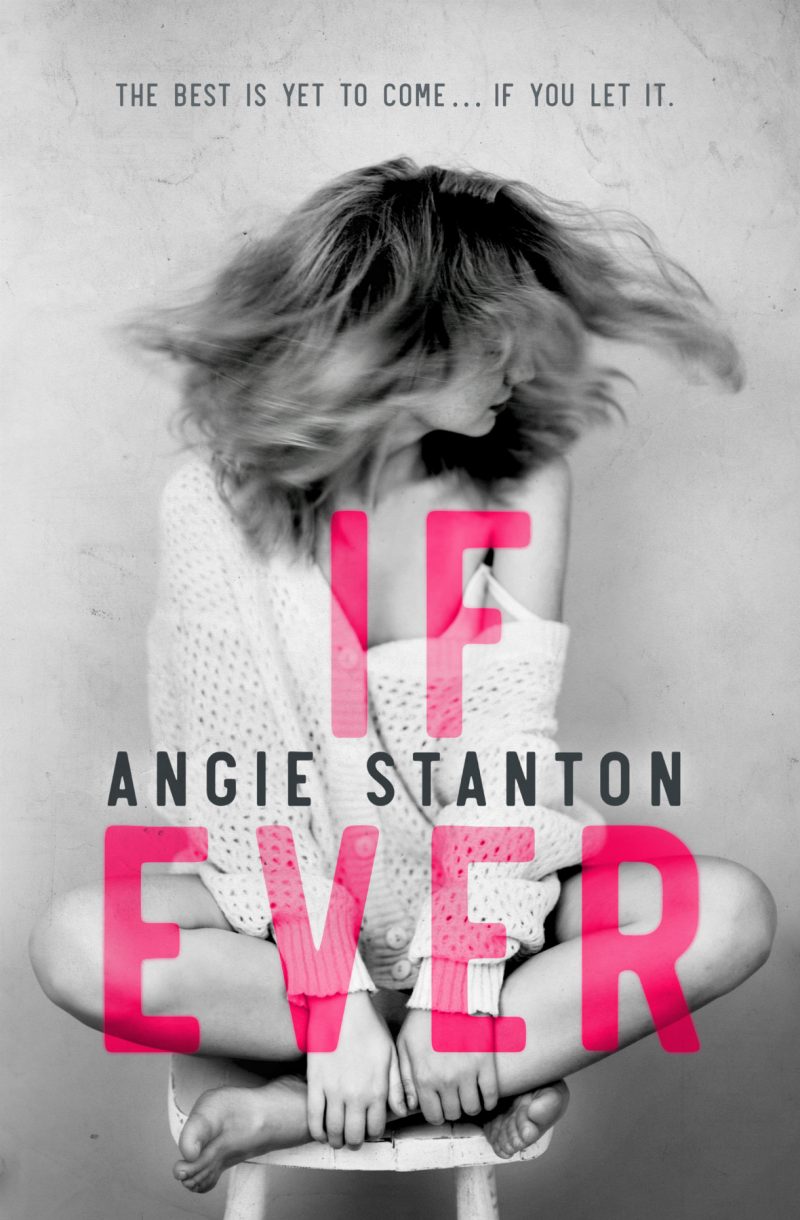 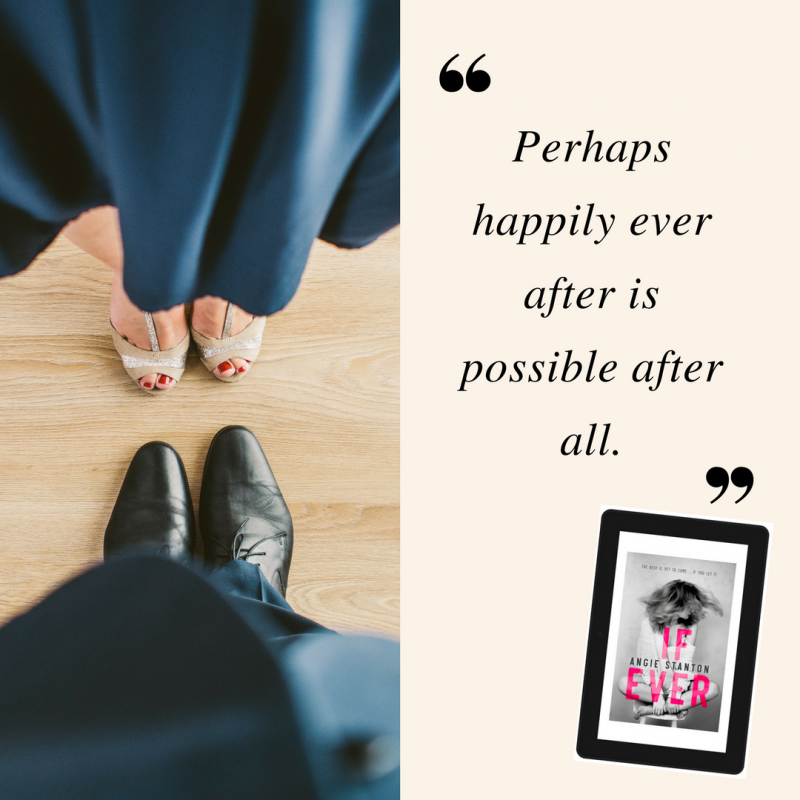 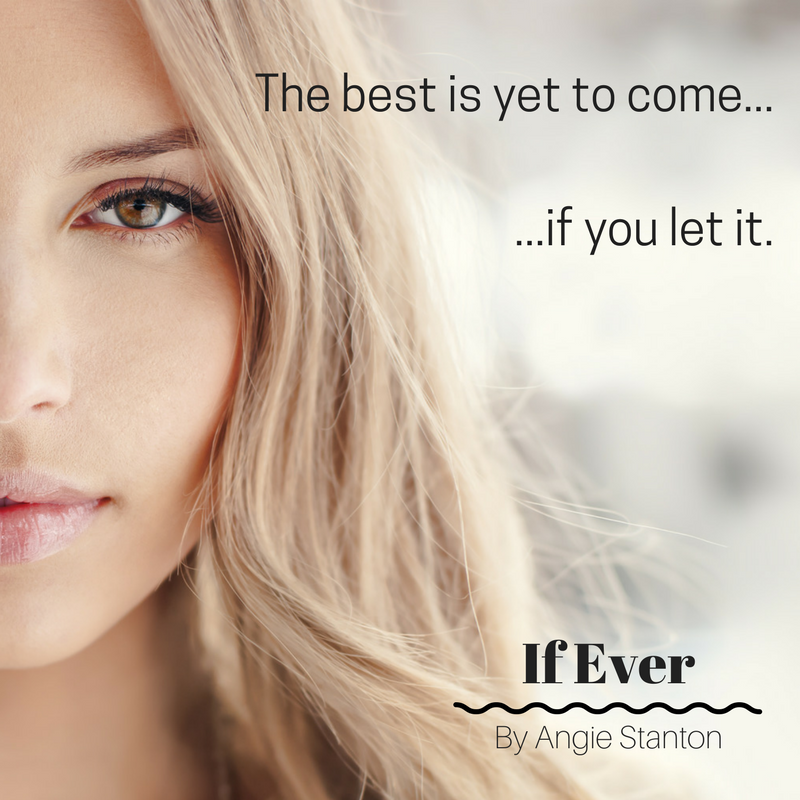 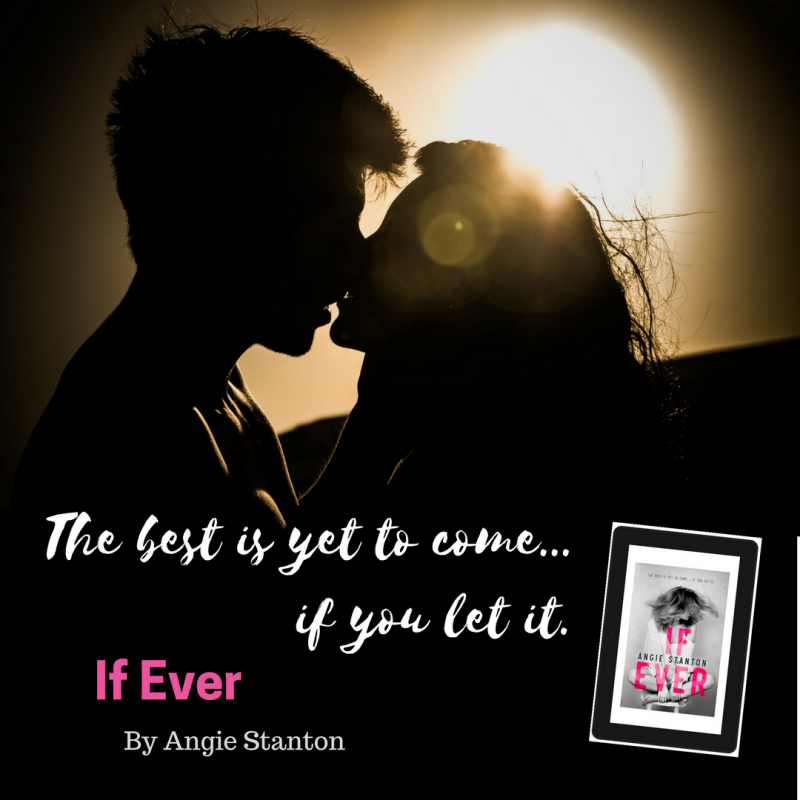 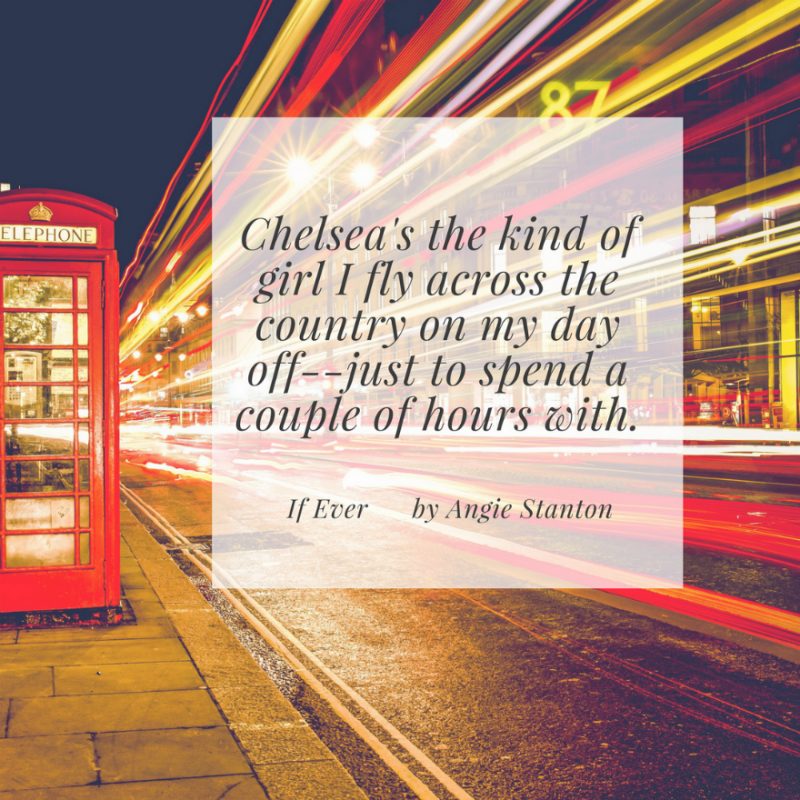 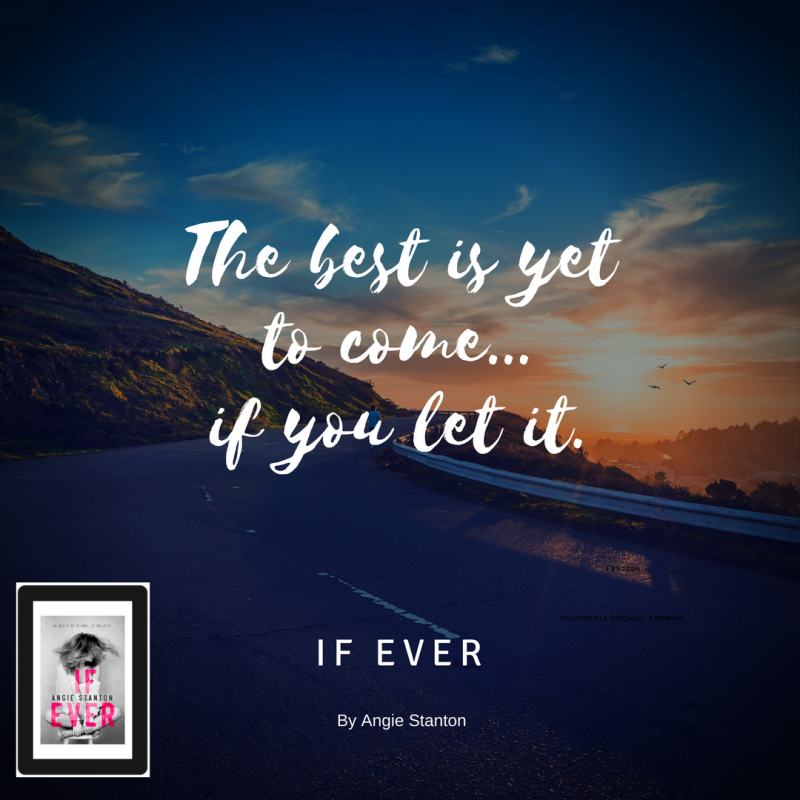 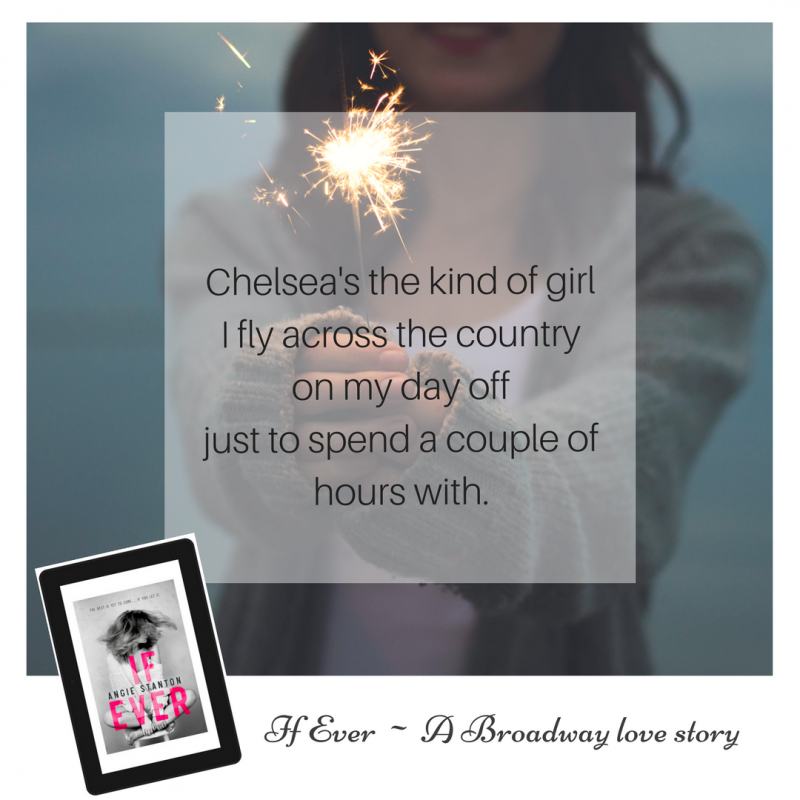