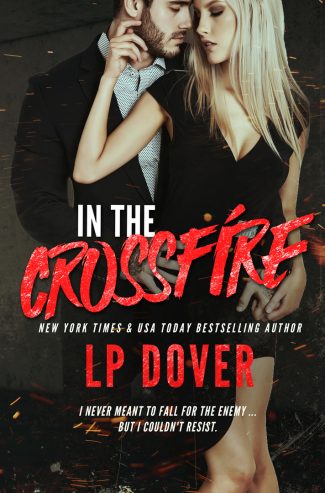 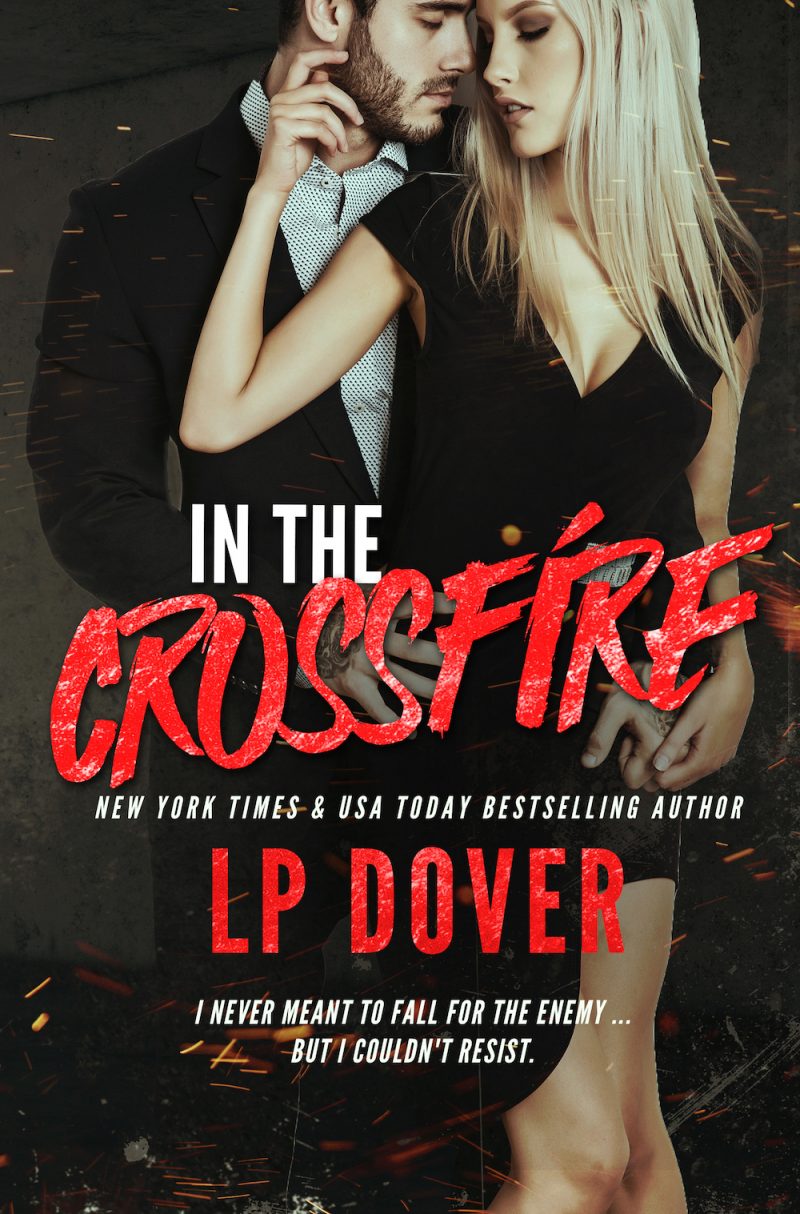 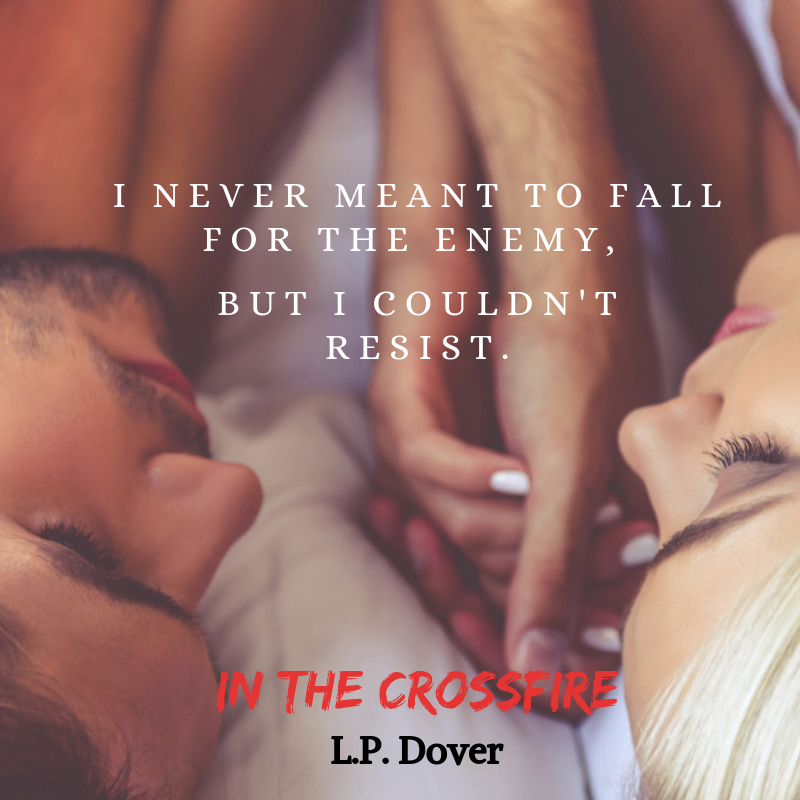 Rushing out of the media room, I ran through the foyer and up the stairs to Layla’s room. I knocked hard on the door and listened. There was no sound or movement that I could hear. “Layla, open the door.” Still, there was nothing. When I opened the door, her closet was open, and it’d been cleaned out, along with her dresser. “Motherfucker,” I huffed. “Layla!”

The sound of a door slammed downstairs, so I took off out of her room. How the hell could I not see her on the cameras? I ran down the stairs and out the patio door. There were a line of trees blocking my sight of the driveway, but I could see the top edge of one of the open garage doors. As I drew closer, I could see her tossing her luggage in the back of a silver SUV. She’d changed out of her green sundress from earlier into a pair of jeans and a black T-shirt.

“Where do you think you’re going?” I called out as I stepped away from the trees. Layla jerked around, eyes blazing like fire as she grabbed the gun at her waistband and pointed it straight at me. I stopped and held up my hands. “Whoa. What the hell are you doing?”

“I’m leaving. And if you try to stop me, I’ll blow off your balls.”

Glancing down at her gun, I couldn’t help but notice how perfect her stance was. She looked like she knew what she was doing. “I don’t doubt it,” I replied cautiously. “Where’d you get the gun?”

Her eyes narrowed, but she kept the gun pointed at me. “My uncle.”

Still holding my hands in the air, I slowly took a step forward. “Did he teach you how to shoot as well?”

The muscles in her jaw tightened. “Yes. Believe it or not, I’m not the helpless princess everyone thinks I am.”

“I never said you were, Layla.” I nodded at the video camera just above the garage door. “How did you get out here without me seeing you?”

She lifted her chin, her lips tilting up in an evil grin. “You’re not the only one who knows how to manipulate a camera. How else was I supposed to sneak out as a teenager?”

Now I was impressed. “Guess we all have our secrets. Can anyone see us right now?”

She shook her head. “No.” I took another step closer, and her body tensed. “Dammit, Bryce, don’t test me. I already know my father told you to stop me. No matter what he says or what you do, I am going to get out of here.”

“If that’s what it takes. I’m not returning until he tells me the truth.”

There was nothing but sheer determination in her eyes. The woman was so goddamned stubborn she’d get herself killed in the process. We were only about six feet apart, with the gun still pointed at my chest. There was only one thing left to do. I wasn’t about to underestimate her.

“What if I told you what you want to know?” I said, hoping she could see the truth in my eyes.

Her lips pursed. “Why should I believe you?”

“Because you said it yourself—you’re not going to stop until you find out the answers. This is the only way to keep you safe.” It was also the way to test her. I had to know how far her loyalty went with her father. It might be what I had to do to finish my mission. Anthony would surely try to come after me, but he’d have a hell of a time trying to find me. 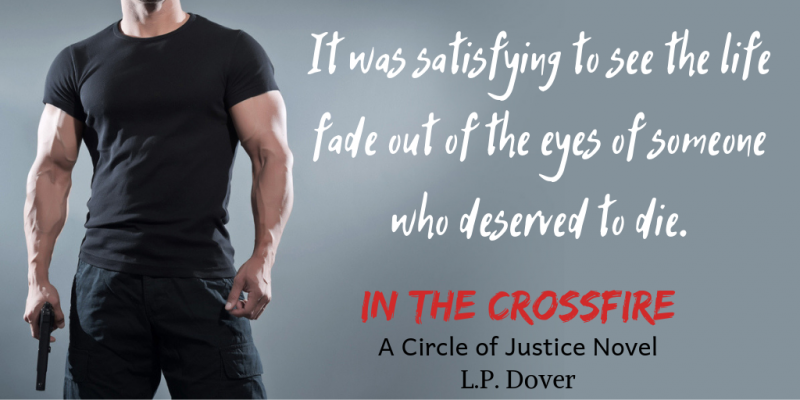 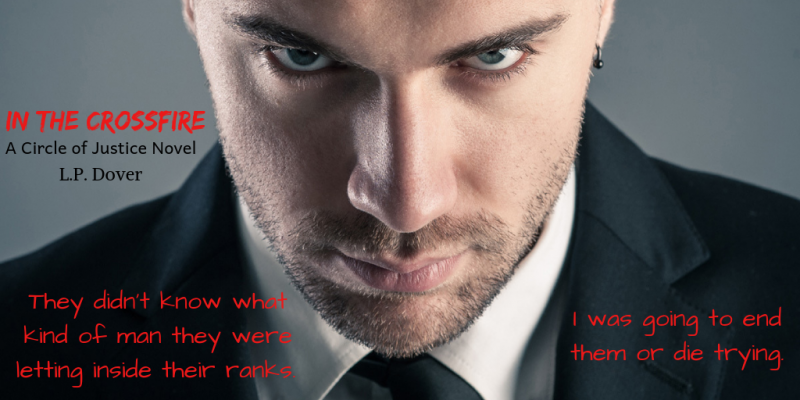 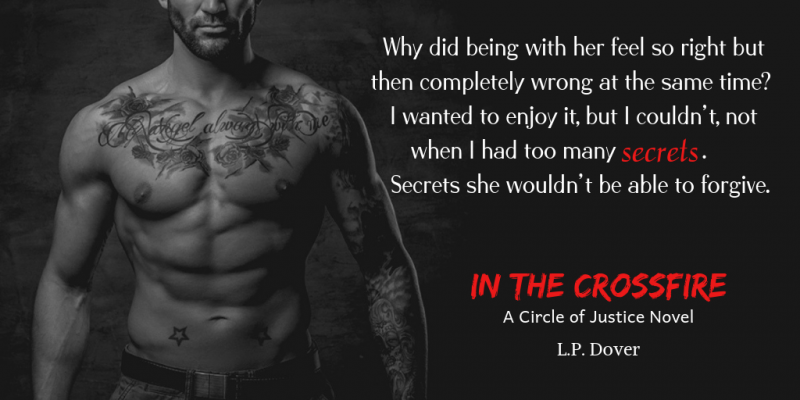 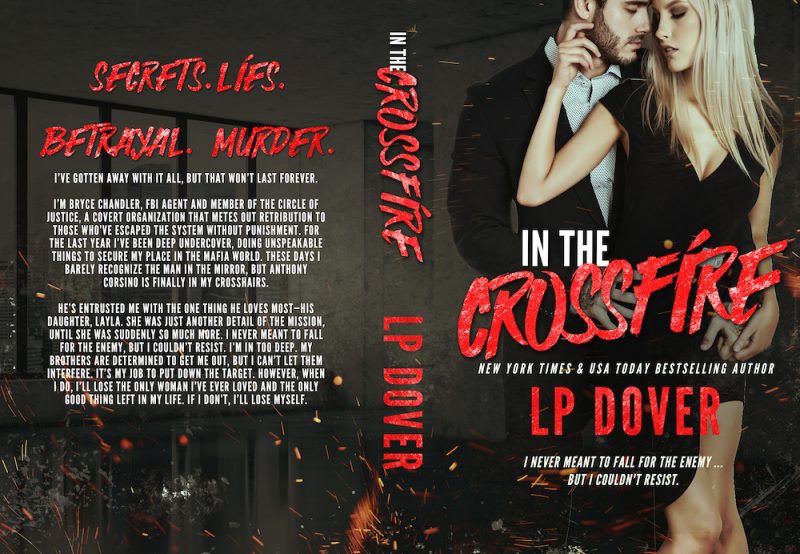 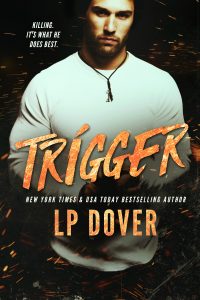 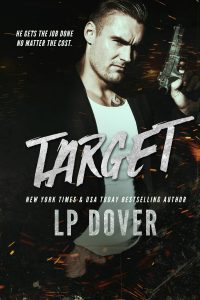 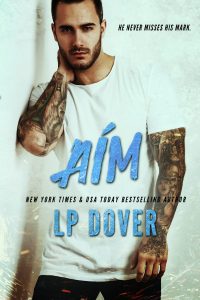