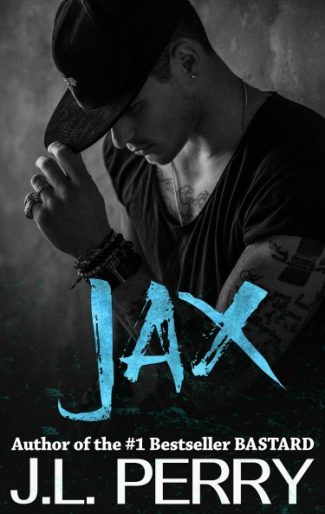 How do you live without the one person on this earth who was made for you? A sexy, emotional love story by the author of the #1 international bestsellers Hooker and Bastard, featuring the beloved character Jax.

My name is Jaxson Albright. My friends call me Jax. I was brought up privileged, and I was supposed to follow in my father's footsteps and move into politics, but I had other plans. To my family's disgust, I'm inked, I'm pierced and I own and run a tattoo parlor in the hip suburb of Newtown, Sydney. I fit in here. I can be the man I was destined to be.

But I wouldn't be here if it wasn't for my savior, Candice. My pink haired angel. We grew up in the same circle - like me, she's an outcast. I have been in love with her for as long as I can remember.  I can't get her out of my head. She still owns my damn heart.

If you loved the emotional journey JL Perry took you on in Bastard and Hooker, you'll lose yourself entirely in Jax. 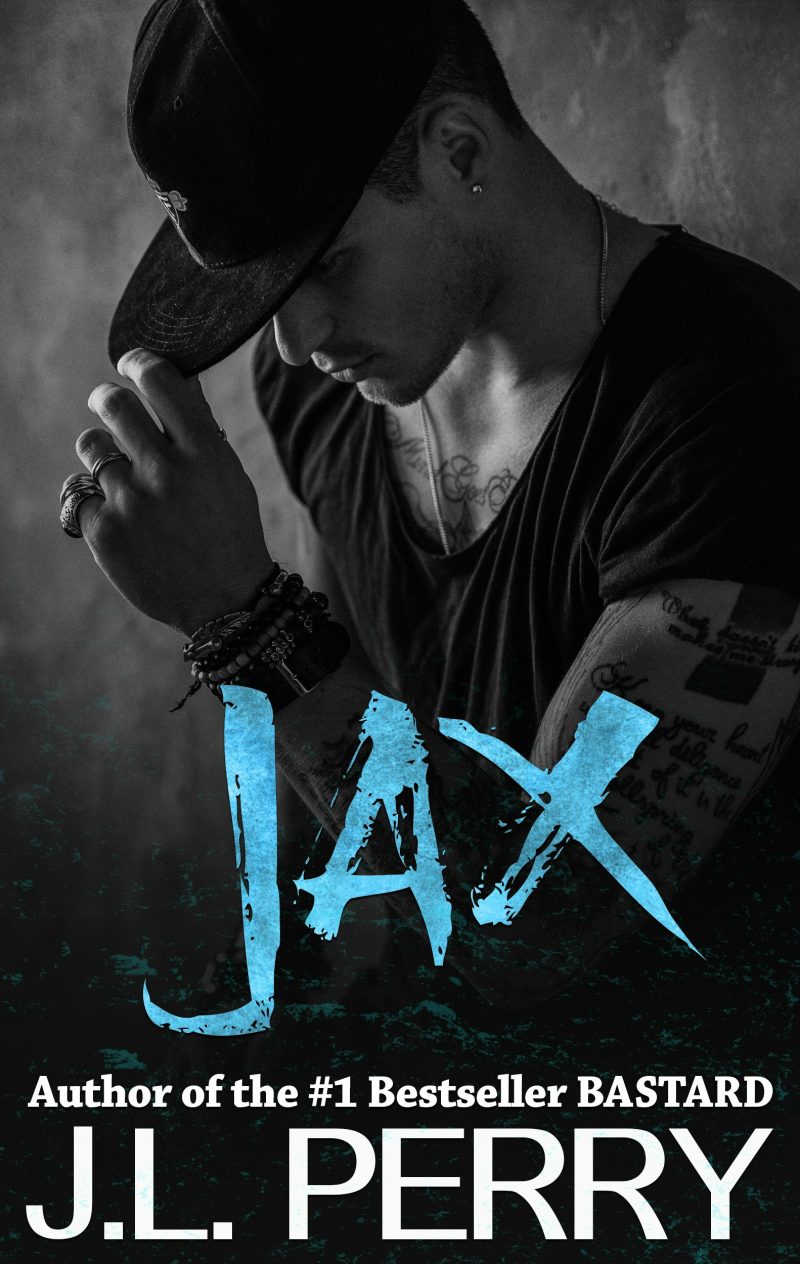 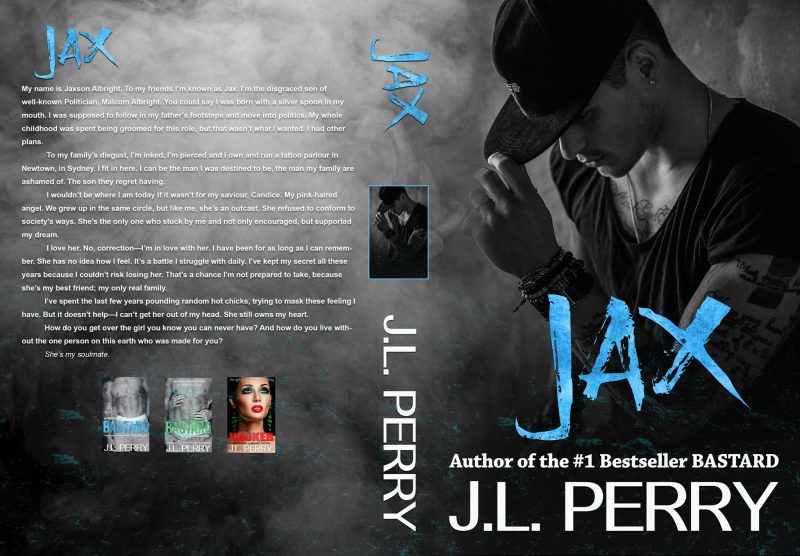 Release Day Blitz: If I Only Knew by Corinne Michaels