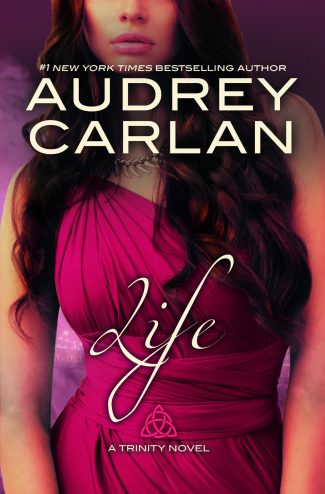 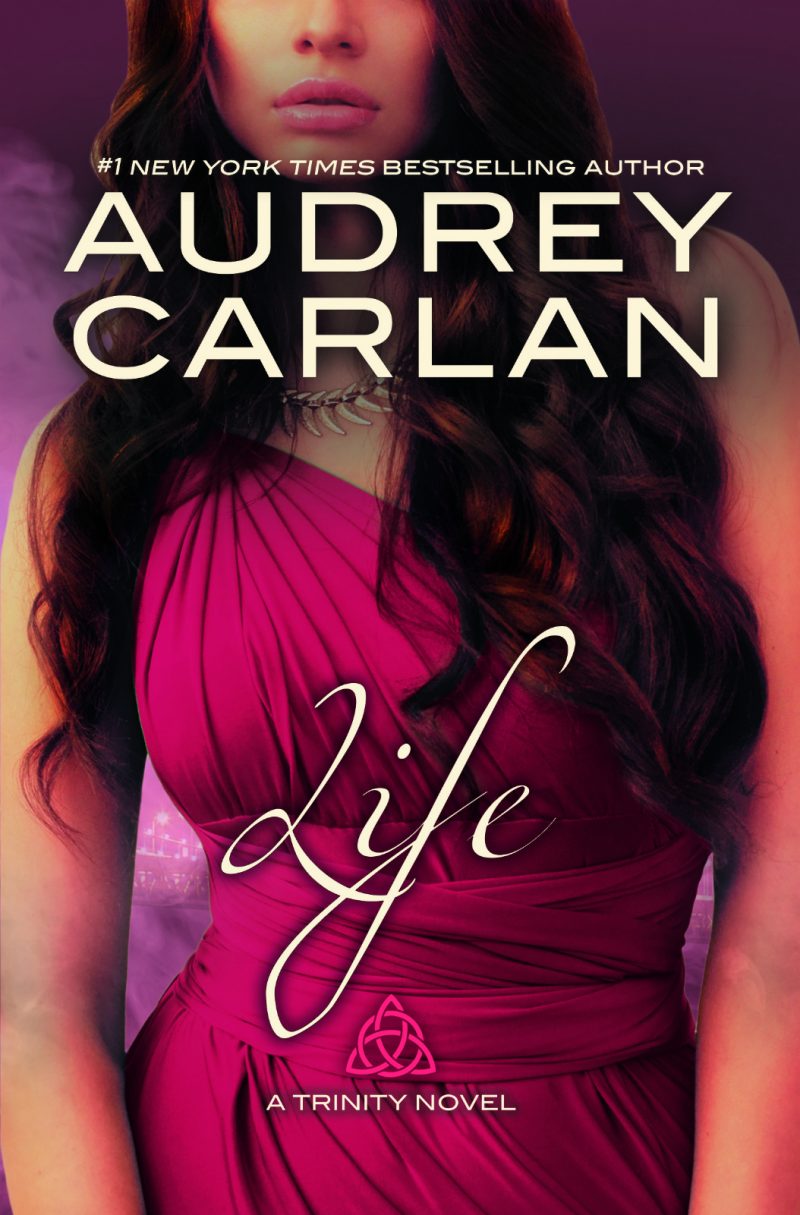 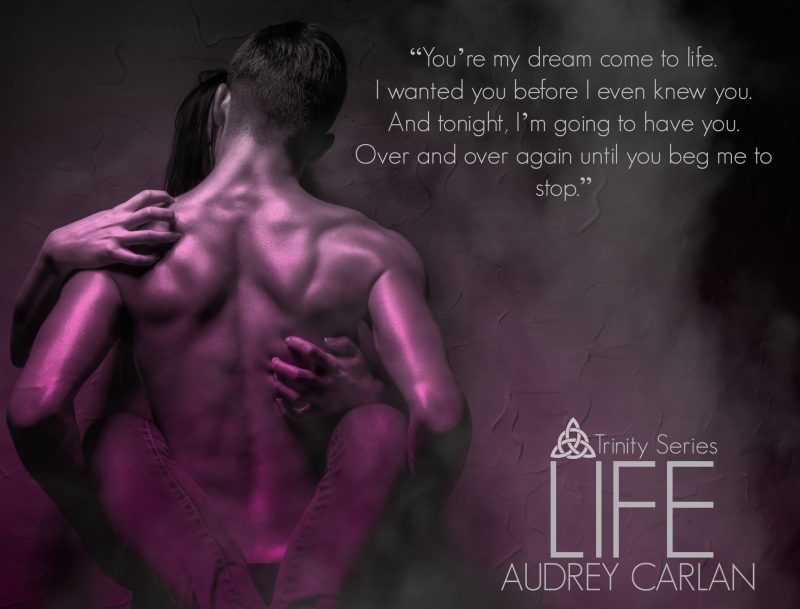 The kiss is feral. He plunders my mouth with his tongue in wild, hedonistic abandon. Both of us drop our drinks to the sand below without a care, preferring to hold on to one another.

His hands are all over me. He moves them up my back until both hands are threaded through my hair, holding me in place, while he devours my mouth. His ardent tongue searches for mine, and I comply with equal passion. He tastes of minty beer and man. A mind-melting concoction.

The wall between us is gone. Obliterated by his honesty. I can no longer deny this man what he wants. What I want. What we both need. Each other.

Eli kisses me so hard, and for so long, my lips are swollen and bruised when he pulls away on a mighty breath. His chest rises with every inhalation. “You can’t stop this,” he murmurs, his lips a succulent snarl of desire.

I shake my head and firm my jaw, ready to take whatever he can give me and more. “No. I can’t.”

“We are fire and ice, baby. Both run scalding hot when stimulated. I want to make you mine. Make you forget him, and everything and everyone that came before. This heat between us, it’s all-consuming.”

I close my eyes and lean my forehead against his, praying I’m making the right decision. “Burn me,” I whisper against his lips. “Set me on fire.” I press my mouth against his and nibble on the plump bottom lip. “I want to forget. Today, just make me forget.” 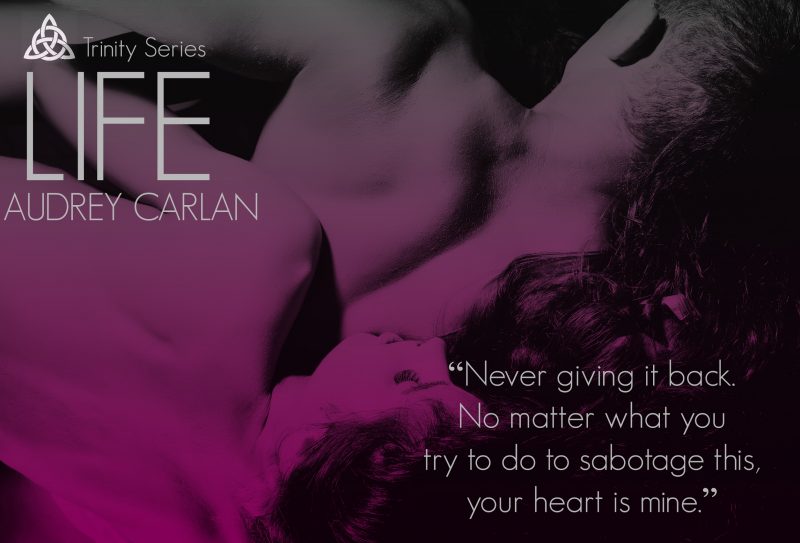 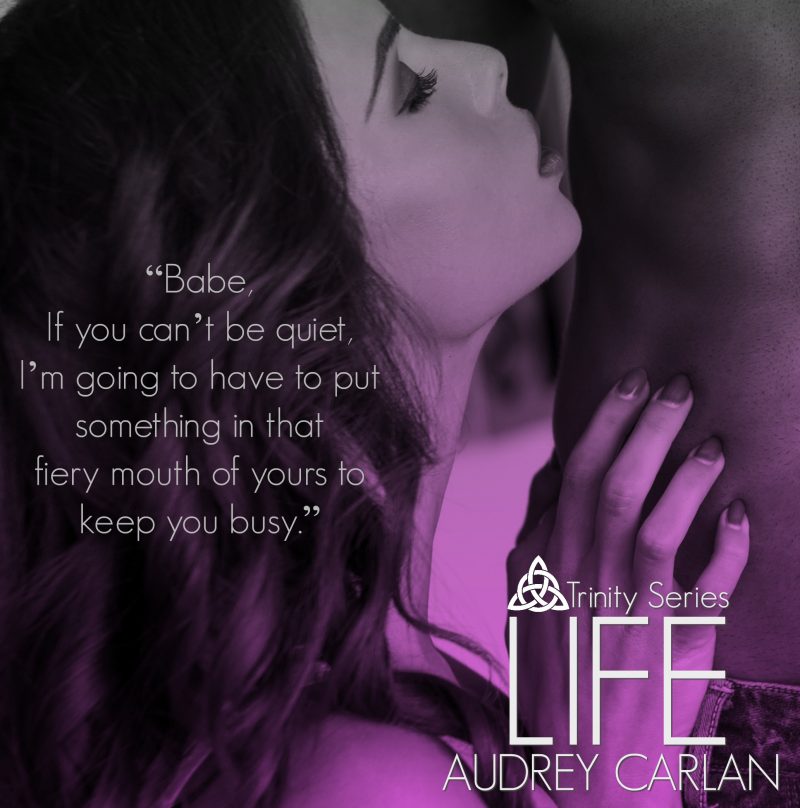 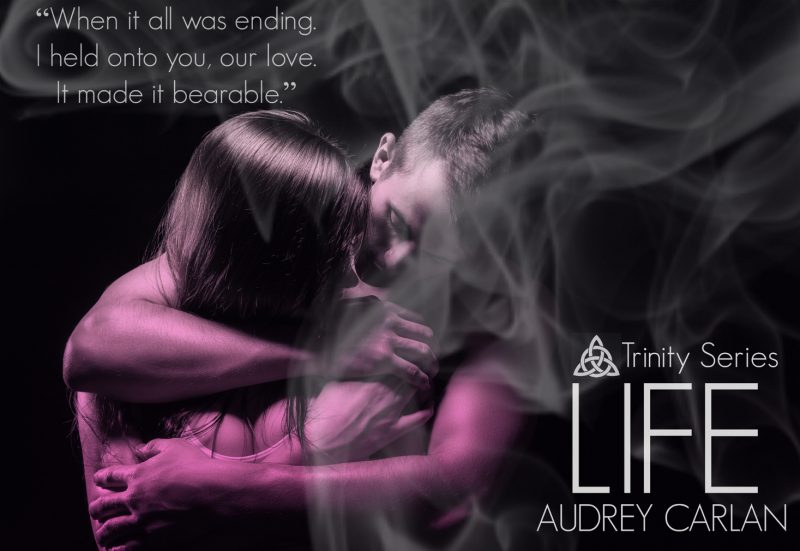 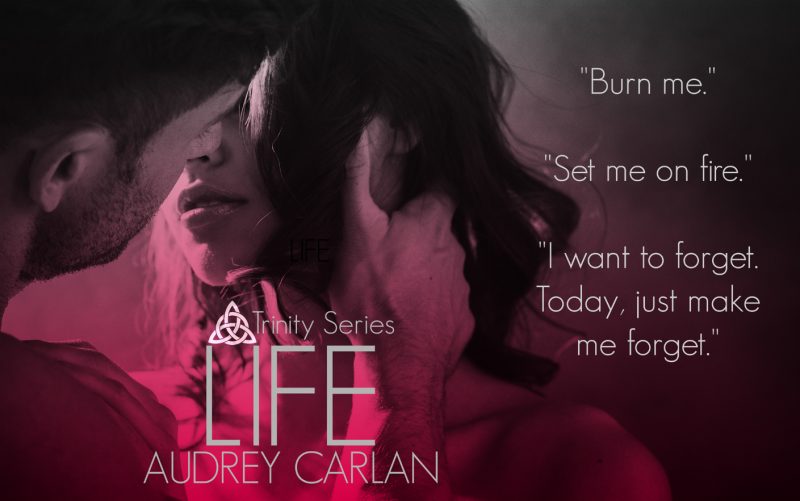 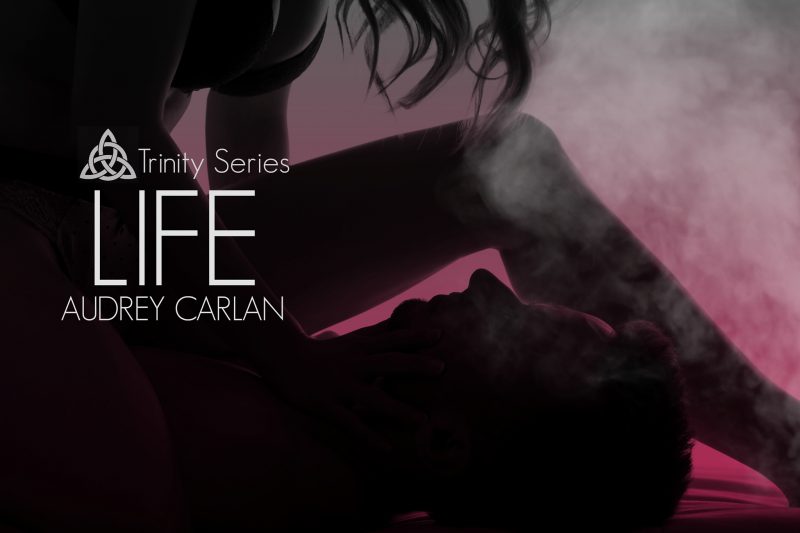 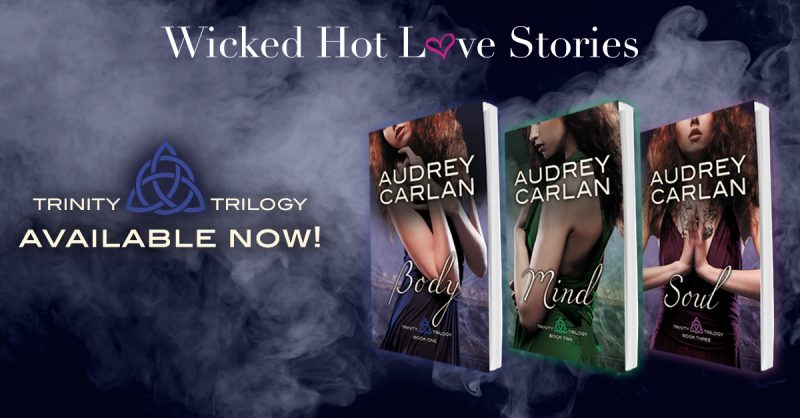 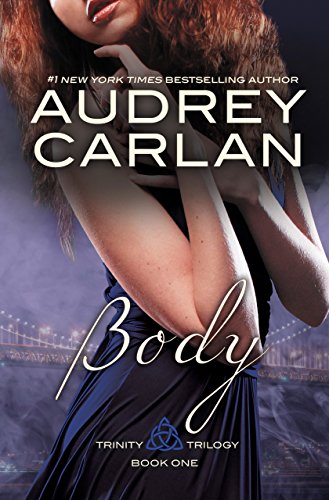 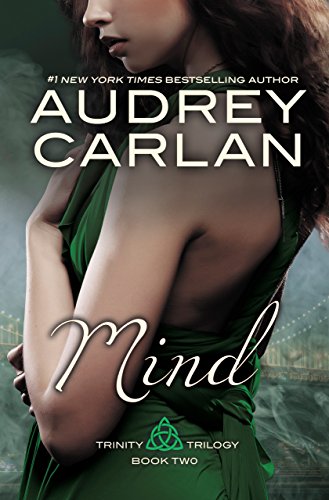 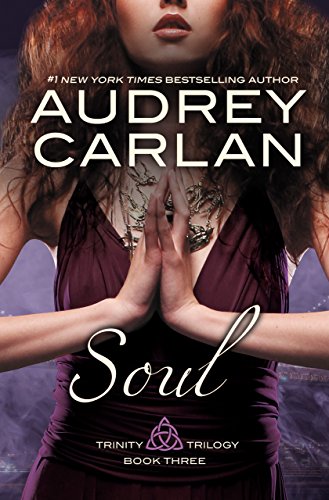 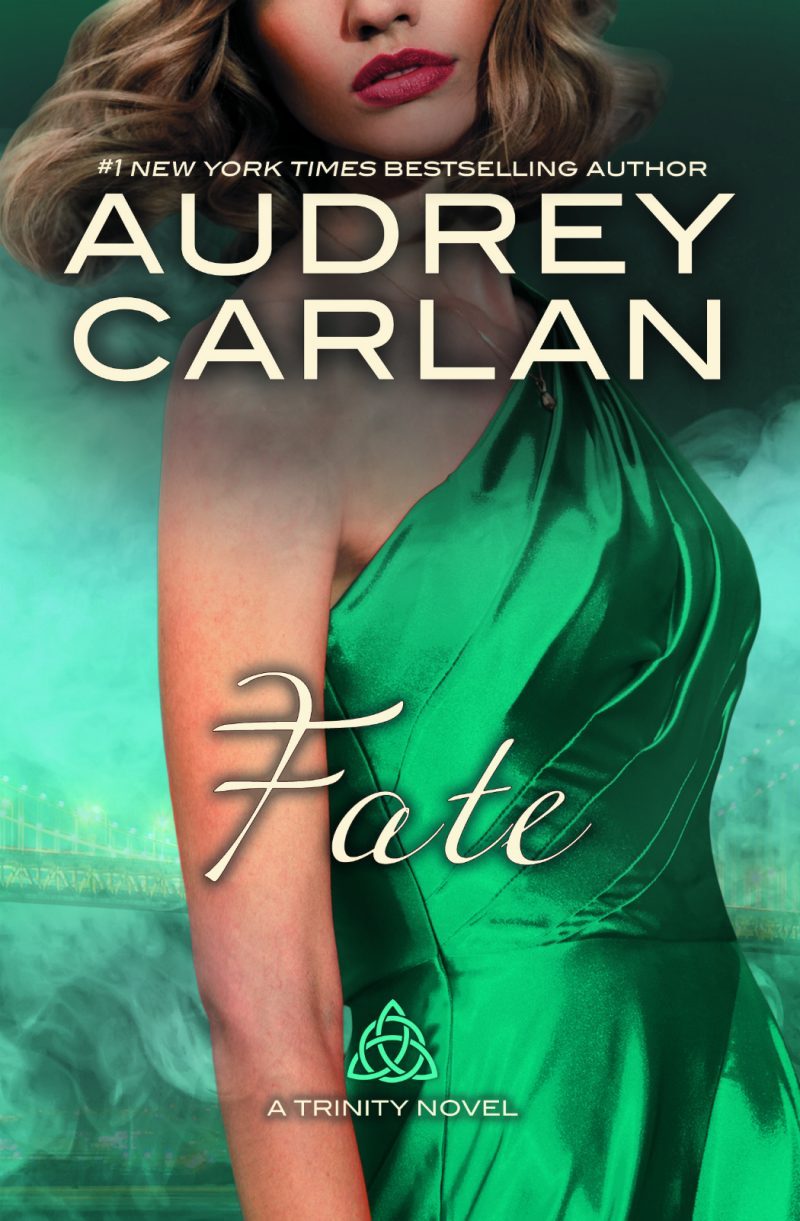 Audrey Carlan is a #1 New York Times, USA Today, and Wall Street Journal bestselling author. She writes wicked hot love stories that are designed to give the reader a romantic experience that’s sexy, sweet, and so hot your e-reader might melt. Some of her works include the wildly successful Calendar Girl Serial, Falling Series, and the Trinity Trilogy.

She lives in the California Valley where she enjoys her two children and the love of her life. When she’s not writing, you can find her teaching yoga, sipping wine with her “soul sisters” or with her nose stuck in a wicked hot romance novel.