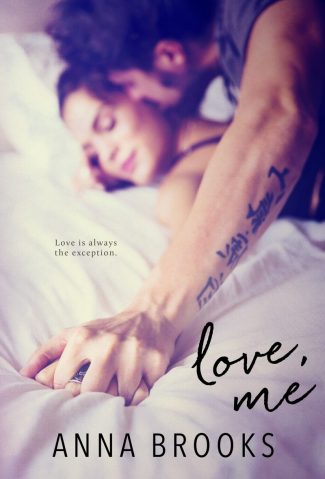 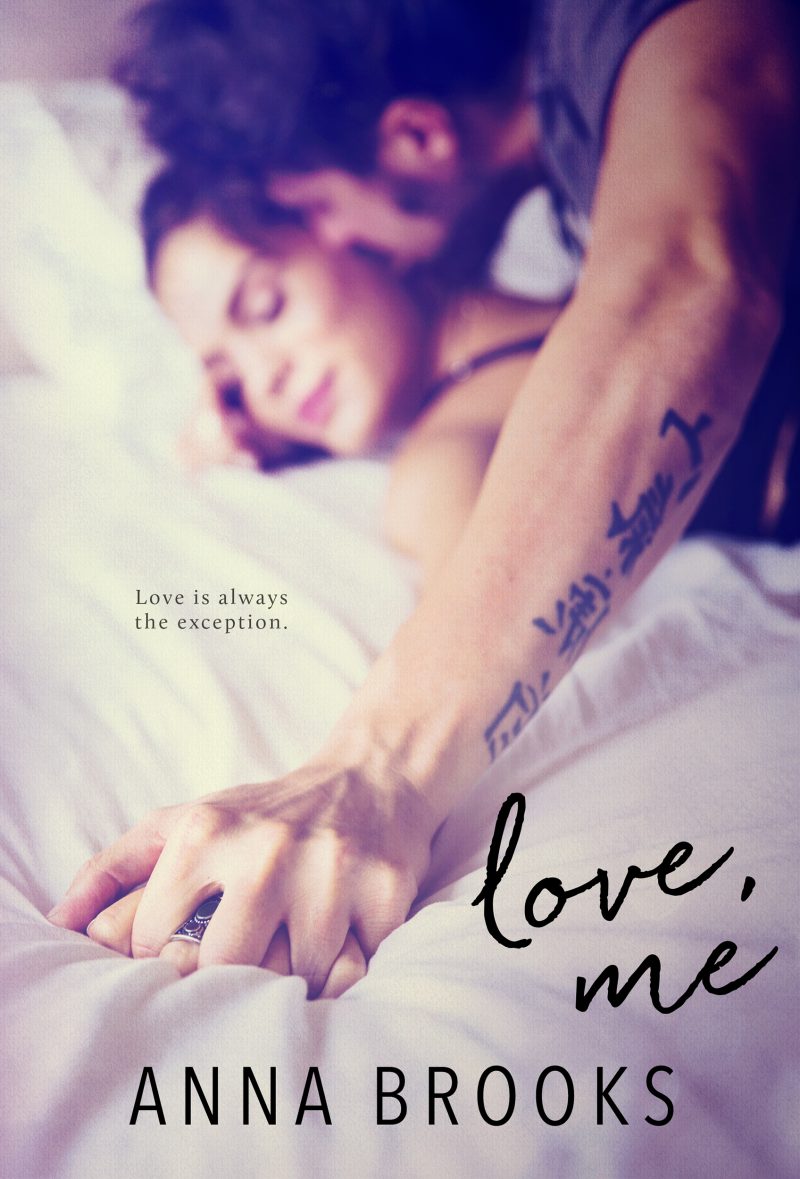 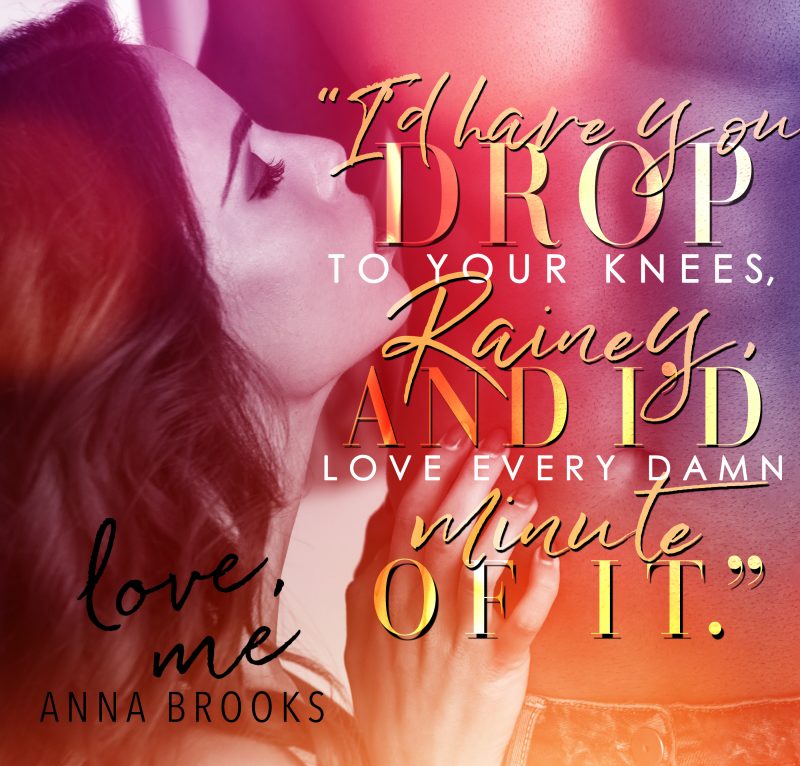 I knew earlier that he was trouble, but now, with his hands on me and the thoughts I’m having that I know I shouldn’t be… I’ve gotta squash this before anything starts. “Listen, I—”

His hair moves freely as he shakes his head. “Don’t blow me off. I know that’s what you’re about to do. Don’t do it.”

“I’m a lesbian,” I blurt out. “I’m flattered, but sorry.” I’ve rehearsed the line so many times I almost believe it myself. Wish I believed it sometimes.

He laughs. It catches me so off guard that I find my jaw open, and I’m staring at the way laughter changes the hard angles of his face to soft ones that make him less intimidating and more beautiful.

“Why are you laughing? You’re the one in a gay bar.”

“I’m here for Kenny and Brad. I’m not gay, darlin’, and if you think that, then I gotta step up my game.”

“I’m not interested in playing games.” I cross my arms defensively. “Besides, I didn’t say that you were gay. I said I was a lesbian.”

He laughs again. Once he catches his breath, he takes another shot. “The way you were moving your hips. Grindin’ on my cock… Damn, baby. Got me hard as a fuckin’ rock. You’re not a lesbian.”

“Yes. I am.” This is what I tell people when I get hit on, because the truth is too hard to bear. Sometimes, I just don’t want the reminder that I won’t have anything else.

He extends his arm and runs a finger around my knee and up to the hem of my very short dress. I try to pretend he doesn’t affect me, but my breath hitches in my throat, and my cheeks heat up. When he traces just beneath the hemline, I shiver. Dammit. Asshole.

“No. You’re not.” He smirks and squeezes my thigh before letting go. 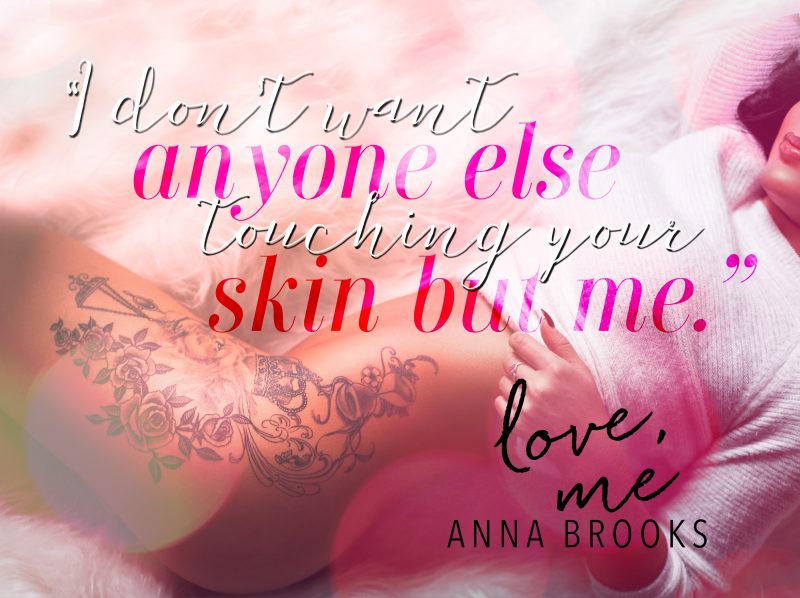 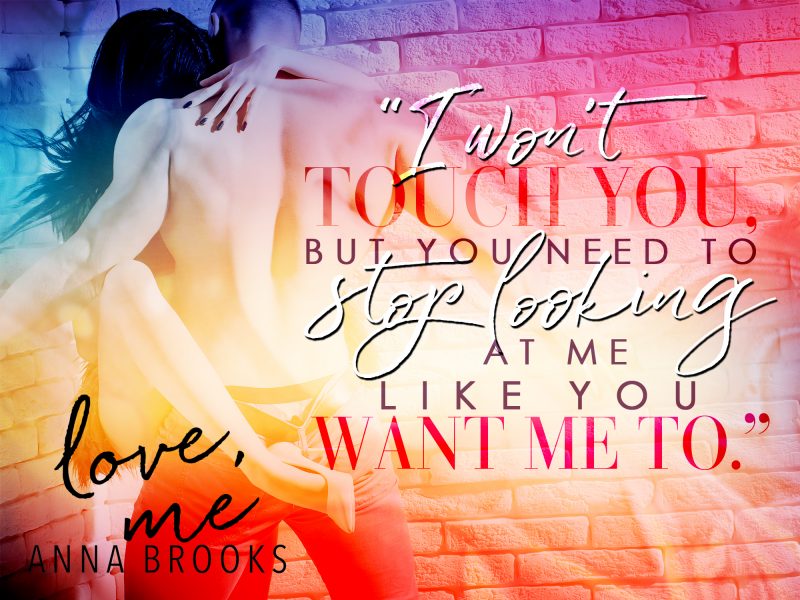 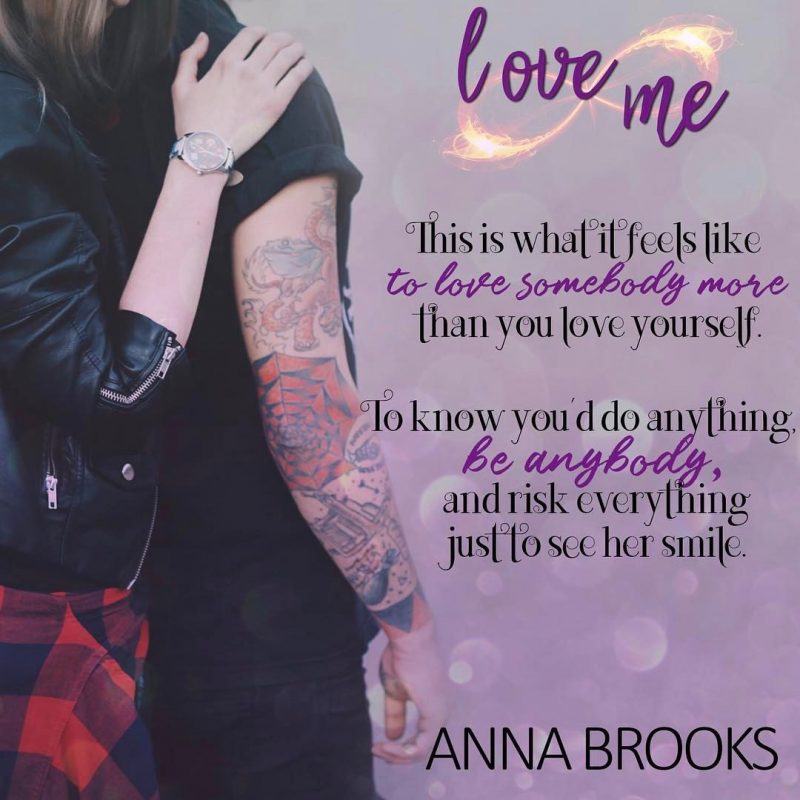 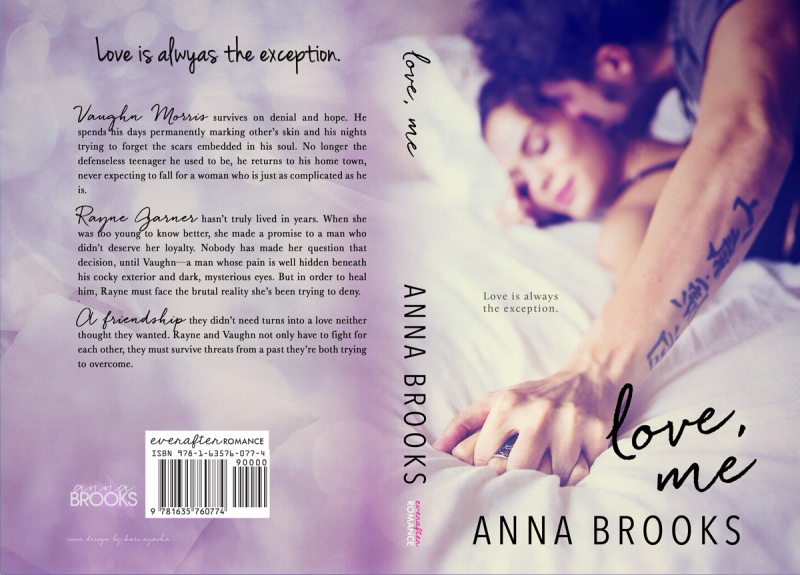 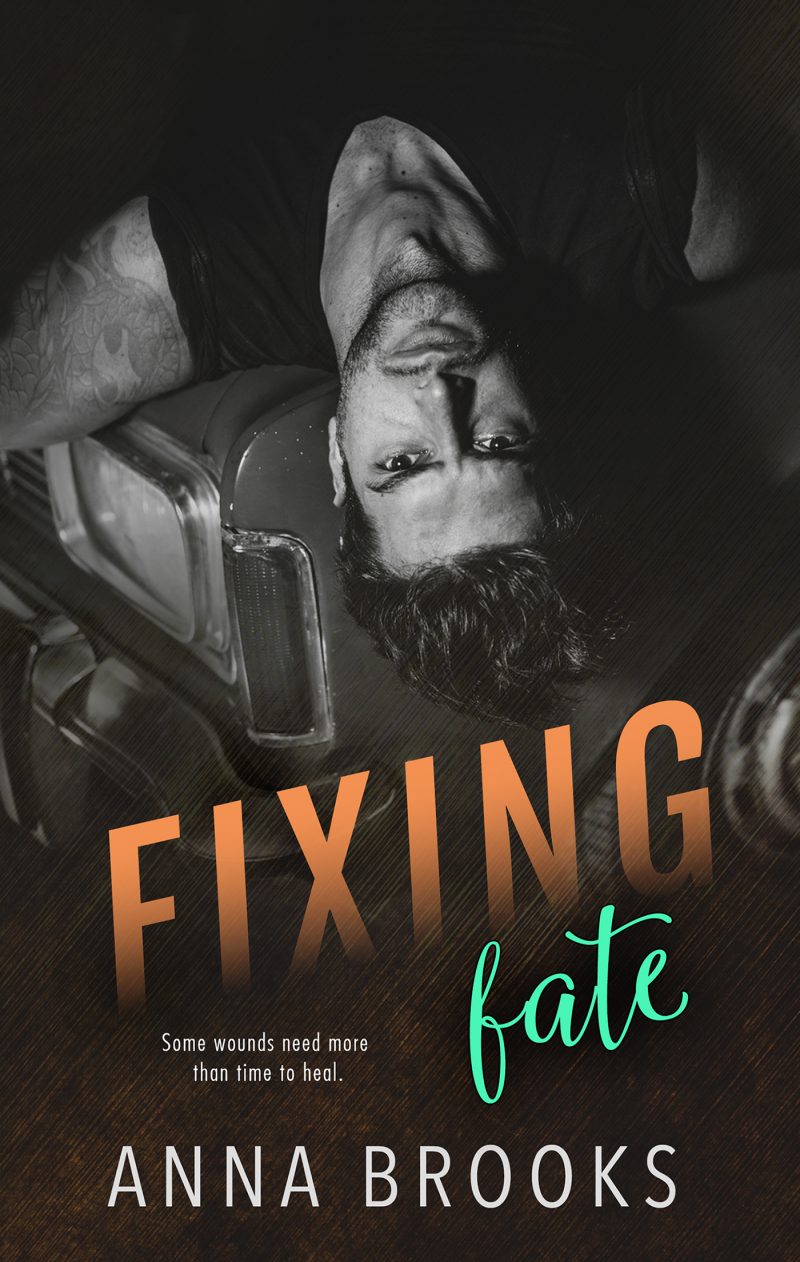