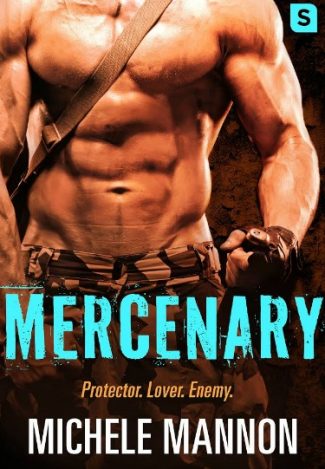 Sometimes in life, choices just aren't part of the plan. When fate interferes and bulldozes right over you.

That's how I felt the first time I saw him. Standing in my kitchen, soaking wet, hotter than a man has the right to be, and holding a knife.

Declan's cold, stone-cold. I can't help but want him. His presence stirs up some raw emotion within me. He seems so...alone. But is he here to kill me or save me?

He's the one man I should never want...and the one I can never forget. 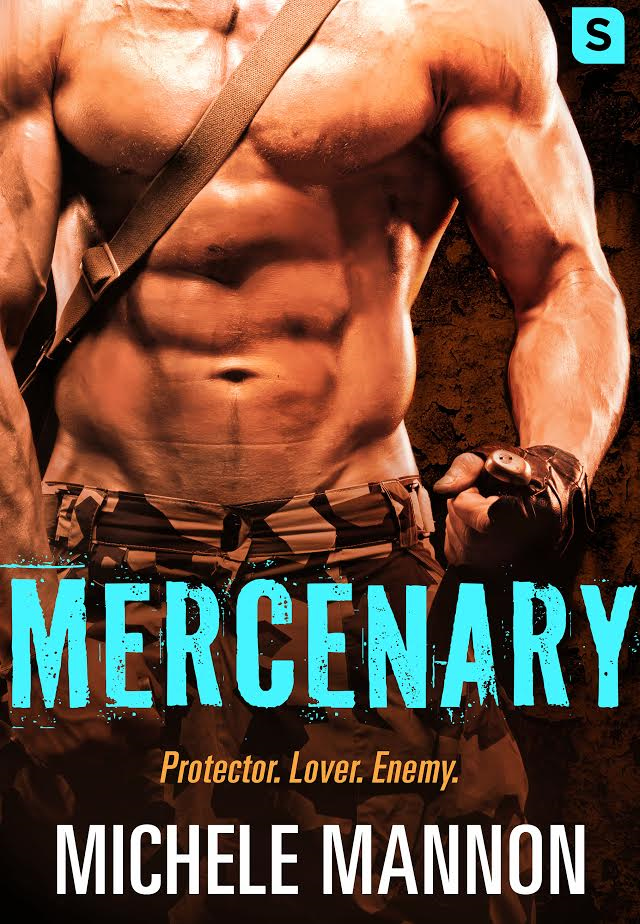 Set Up: Madelyn is in hiding from an unknown threat and she calls the one man who can help her, a handsome, frightening stranger who has already helped her once. A man who left her his phone number in case of an emergency. The man of her fantasies who is now standing before her.

I blink, his question catching me by surprise. “I, um, needed you . . .” I forget what I’m about to say, forget everything as I feel his hand skim across my abdomen.

Oh my God. His touch is just as I imagined it . . . maybe slightly rougher with the friction.

“This why…?” I swallow hard. It’s like I’m an open book and he’s reading the naughty, dirty descriptions I’ve written about him…about us. And now, he’s putting my words, my desires, into action.

I gasp, as his palm presses against my skin, firmly like there’s no mistaking it’s there yet not hard enough to be a punishing touch.  “I don’t know what to say.”

“Just as well.” He slides his hand lower, his fingertips dipping beneath my bikini bottom.

This is what you want from me? To get you off with my fingers. To make you come from my touch. Make you whimper my name and beg for more. Finish what that punk couldn’t manage to do?”

My mind races in a mad dash with my heartbeat. Is this what I want? Now, under these circumstances? “I can’t whimper your name,” I remind him. “I don’t know your name.” And there he goes again…what does he mean by “that little punk?”

I stiffen with surprised excitement mixed in with a hell of a lot of well-earned nervousness when he rubs me there, circling around my sensitive hood and causing a tingle to spread throughout my body.

But he doesn’t stop there. Oh. My. God. He’s moving lower, arching his finger so the tip pushes into my entrance…penetrating me a fraction of an inch.

“I don’t know anything about you,” I whisper, “and you wrote to call in case of an emergency. I have no one else to turn to…”

He freezes, suddenly tense. Then he shakes his head. Abruptly, his hand is gone, leaving me cold where a second ago I was warm. Wickedly, wildly warm. With a swift kick, he knocks my duffle bag out of his way and stalks into the bathroom.

I hear water running, and I bite my lip.

Nothing is clear. Everything is twisted…even my allowing him to touch me like that. What’s come over me?

Minutes pass before he reenters the bedroom. His hair is wet yet again. But his manner is different. Frigid. Ice cold, as he stands beside the bed, scowling down at me.

“What’s going to happen next is your own fault.”

I blink, fighting against the glare from the lamp that’s reflecting off the cool metal object he’s holding in his hand.

He’s picked up the knife. 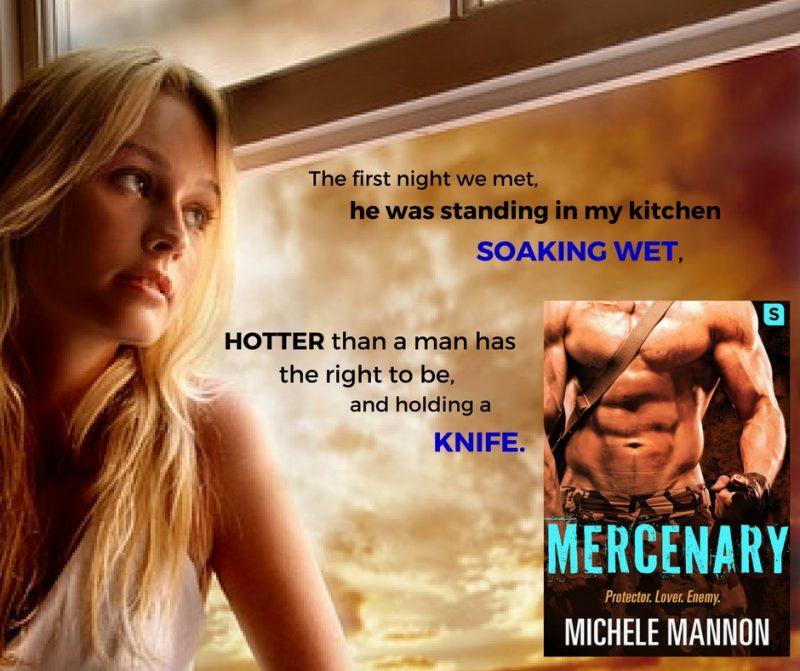 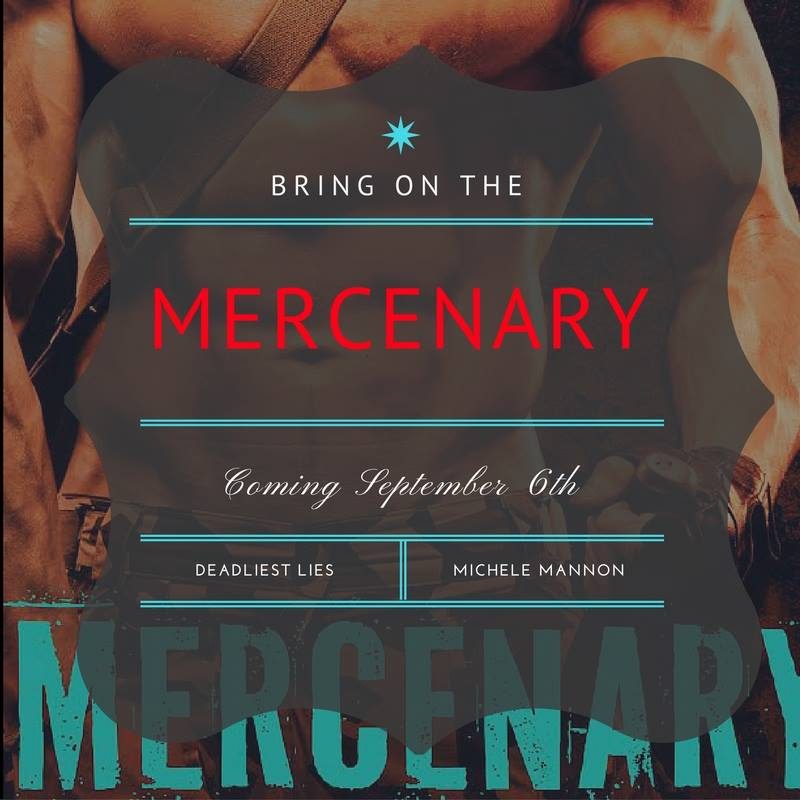 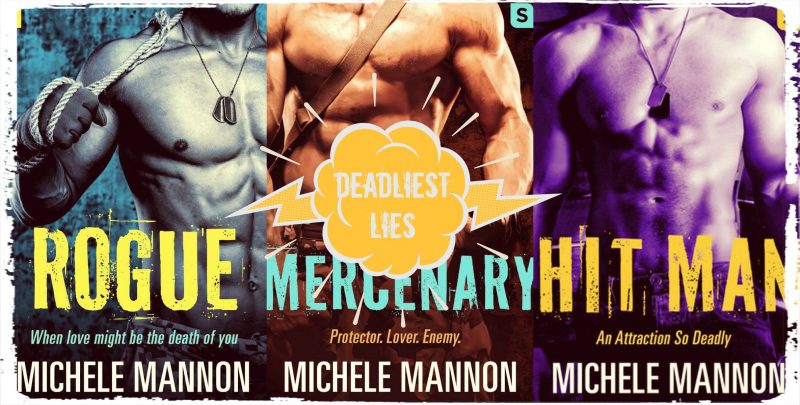 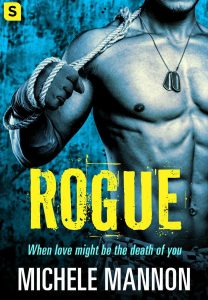 My lover is dead.

And they think I killed him.

I’m running rogue. Hell bent on both revenge and redemption. Whatever it takes, I’m going to finish a job that began nine months ago. An unauthorized assignment that turned horribly, devastatingly wrong. My miscalculation. My fault. My heart left shattered into incomplete pieces which will never wholly fit back together again.

But first I have to outsmart my former organization and the hired killer they’ve sent after me; a killer who knows my every move, who’s been inside my head, my heart, and my dreams.

I’m the traitor, Kylie. The rogue mercenary. Jaxson’s newest assignment. And this is our love story. 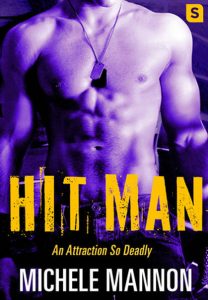 He always gets what he wants.

The seasoned seducer, who probably charms the panties off of every woman he meets. Diego is handsome. Arrogant. Dangerous. Far more dangerous than anyone I’ve ever met. And with one look from across a crowded room he has me; hook line and sinker, I’m his for the night.

Diego is not a man to mess with, I know that. I just can’t seem to resist his kiss, his touch. But can I trust him with my heart, with my body?

I’m being hunted for something I may or may not have seen, and Diego is my only way out of a world of death and destruction. If only I can believe his dark promises.

Author Michele Mannon is a huge fan of skinny cinnamon dolce lattes, a good book, and/or sports game on television. Michele can be found in her writer’s cave, tweeting, and spending time outdoors with her family.