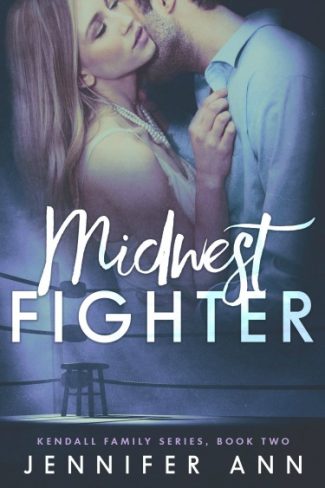 James Kendall has spent his entire life being protective of those he loves. When unforeseen tragedy strikes, he finds solace in the boxing ring. But when the pressure of being the family leader causes his anger to spiral out of control, hurting those he vowed to always protect, his rockstar brother-in-law sends him to New York to cool down and train with a boxing legend.

New York socialite Sharlo Rockford was raised in the lap of luxury, but with an absent dad and drug addict of a mum, she can hardly classify her childhood as happy. Still, she’s able to remain upbeat as well as a loyal friend even after her last boyfriend was unfaithful, she was traumatized in a home invasion, and her flatmate married America’s hottest rockstar. With so much going on in her life, it’s a miracle Sharlo can still be the rock everyone around her needs.

Following a chance meeting, James and Sharlo are unable to shake each other from their thoughts. When they reunite, it’s with a bang…literally. But when James feels an obligation to return home to run the family business, he questions if his feelings for Sharlo are strong enough to fight for, or if he’d be better off throwing in the towel and admitting defeat.

Little does he know, fate is about to deliver one helluva sucker punch.

Warning: This book involves the whirlwind love affair between a brooding boxer and a strong, witty British heroine. If you’re looking for an entertaining read with knicker-melting sex scenes, then sit back and enjoy the ride. 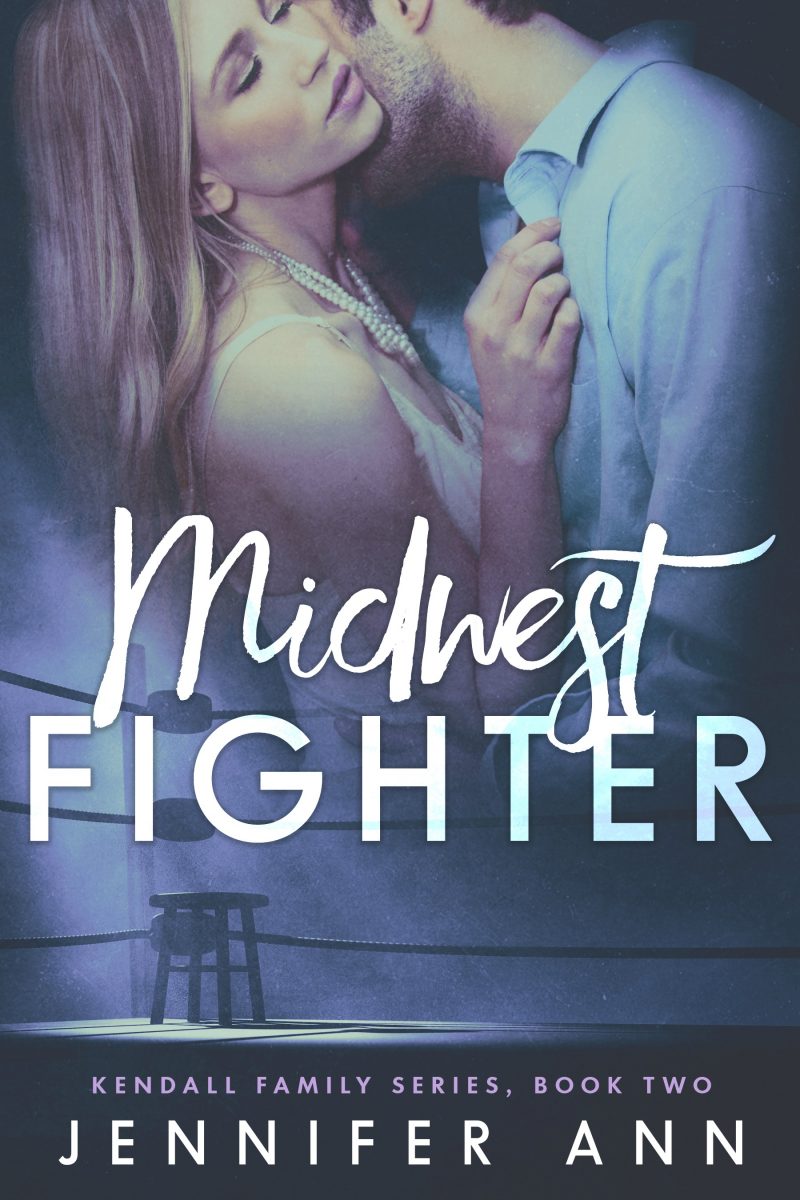 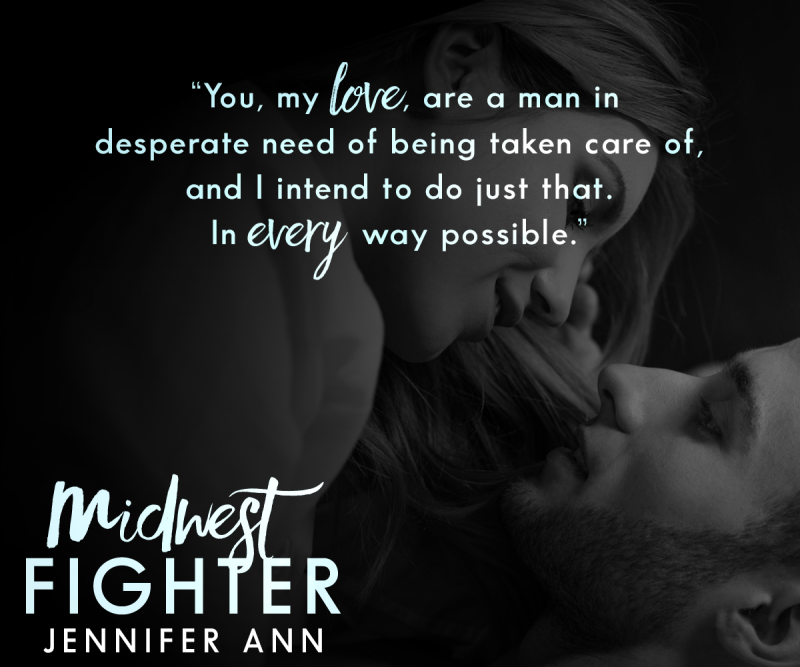 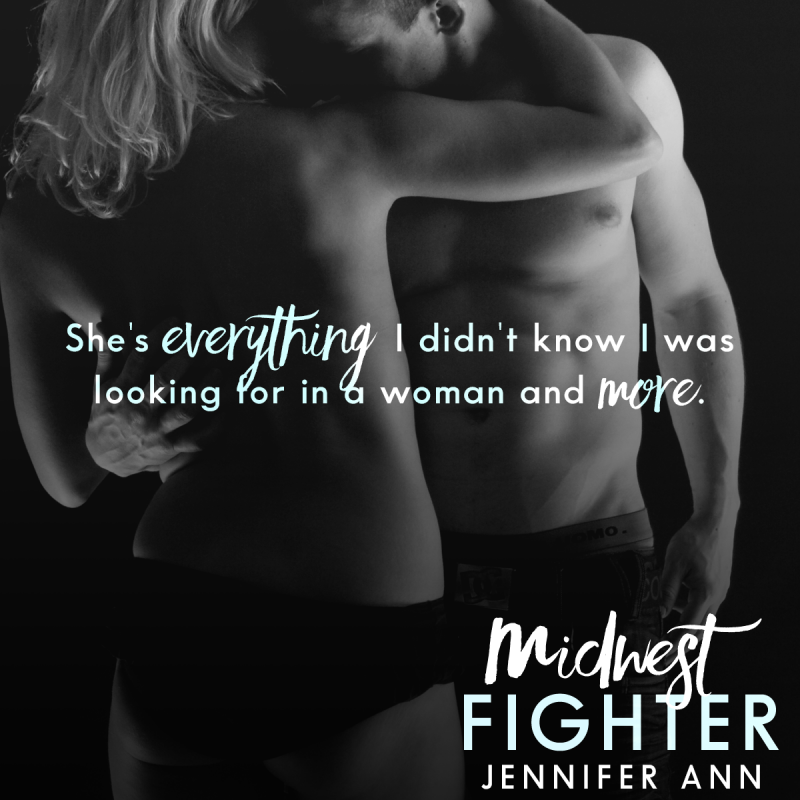 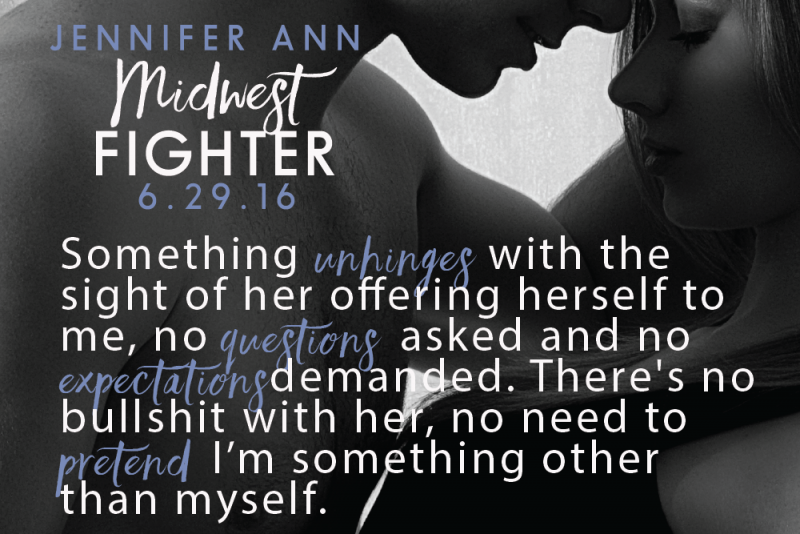 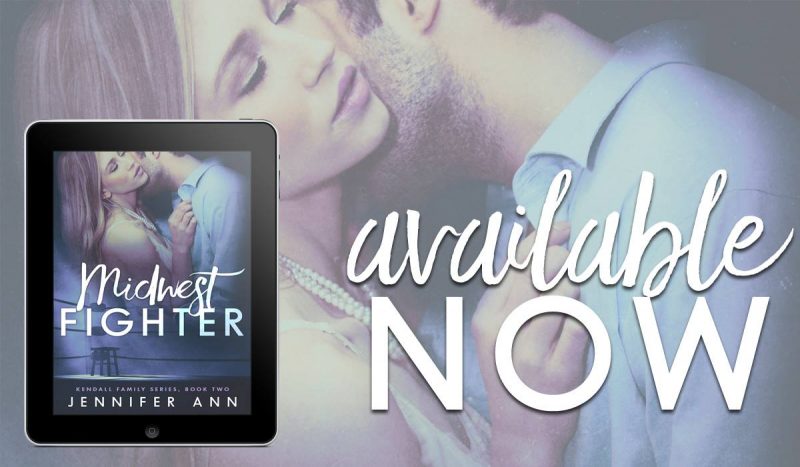 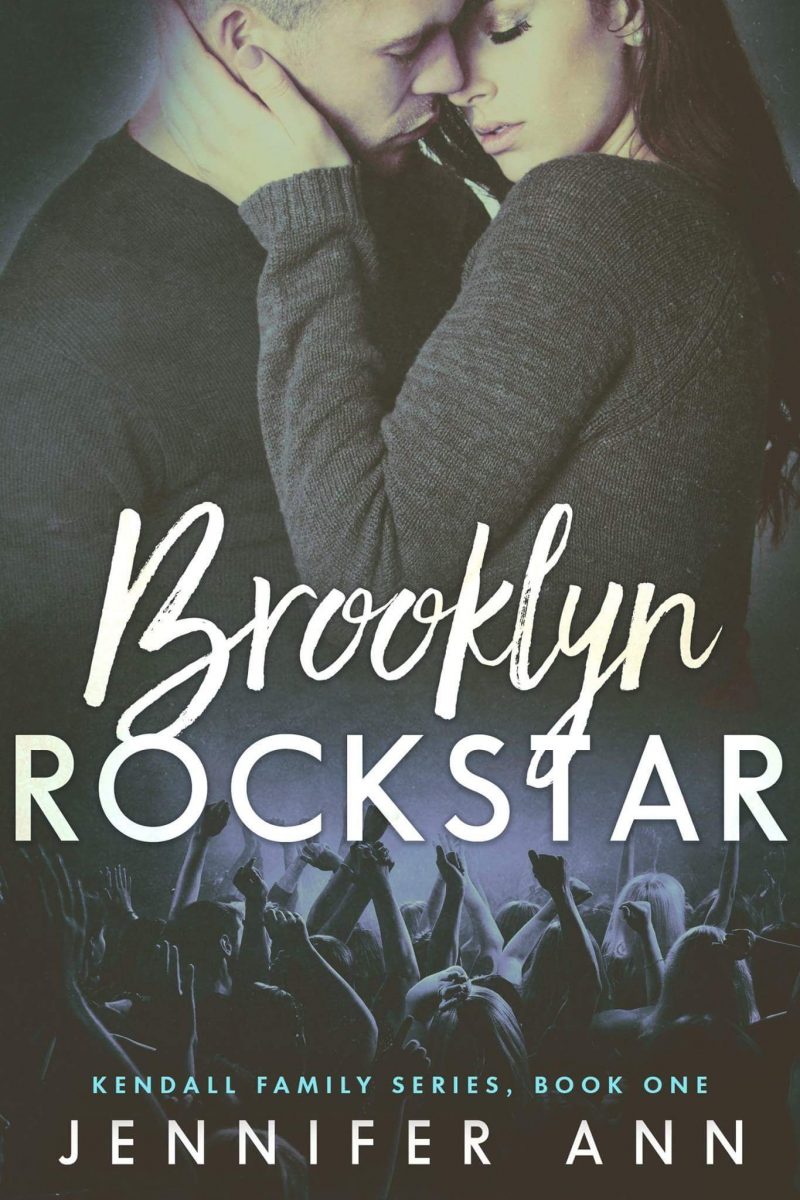 Sexy bad boy Charlie Walker had everything he could ever want as a rockstar: a platinum album, a cushioned bank account, and an endless supply of groupies desperate to have him. But things changed when the band’s drummer went missing, forcing Charlie to go it alone and question if he truly has what it takes to succeed in the business.

Small-town girl Evelyn Kendall has just arrived in Brooklyn Heights. With a new job and her best friend as a roommate, she’s ready for an epic adventure free from her family’s constant supervision. She’s not prepared for the muscle-bound, tattooed star who appears out of nowhere and rocks her world.

When Charlie locks gazes with the freckled brunette at his first solo gig, he falls hard and fast for reasons he can’t explain. Determined to keep Evelyn in his life, he’s ready to change his ways, even if they run blood deep. But will their instant attraction be enough to weather the storm brought on by the perils of fame, Charlie’s secrets, and Evelyn’s overly protective brothers?

Warning: This book is filled with sexy bad boys and strong leading ladies. If you’re looking for an engaging read with panty-melting love scenes, then you’ve come to the right place.

Jennifer Ann is the pen name used by Jen Naumann when writing steamy romance novels with complex love stories. Like her characters, she’s in love with the city of New York and can often be found either there or at concerts, rocking with the best of them. On the rare occasions she realizes she’s no longer a spring chicken, you can catch her driving a tractor alongside her husband in southern Minnesota while trying to keep up with the madness of their four active children.