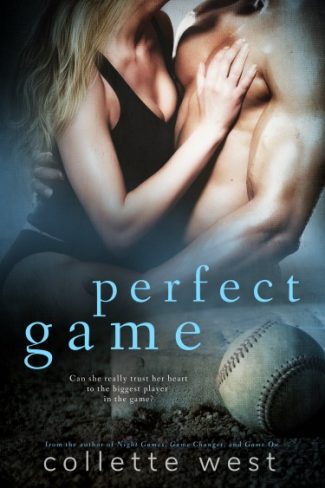 For New York Kings' first baseman Scott Harper, scoring women is easy. He's ready to get naked anytime, anywhere. But when a hacker leaks his nude selfies, he's unprepared for the scrutiny his full-frontals receive.

Carrie McKenzie has a love-hate relationship with her body. No longer the fat chick guys can ignore, she wins the job as the Kings' clubhouse reporter. With her svelte new figure, she nabs an exclusive interview with Scott to get his take on the scandal.

However, the two are already on a first-name basis after Scott came on to her in the hotel bar, and she woke up in his arms. The problem is that Scott doesn't do relationships and Carrie doesn't date jocks, yet the way they burn up the sheets is deserving of more than just a one-night stand.

Scott shows Carrie that he has a sweet, caring side beneath all the swagger. But can she really trust her heart to the biggest player in the game? 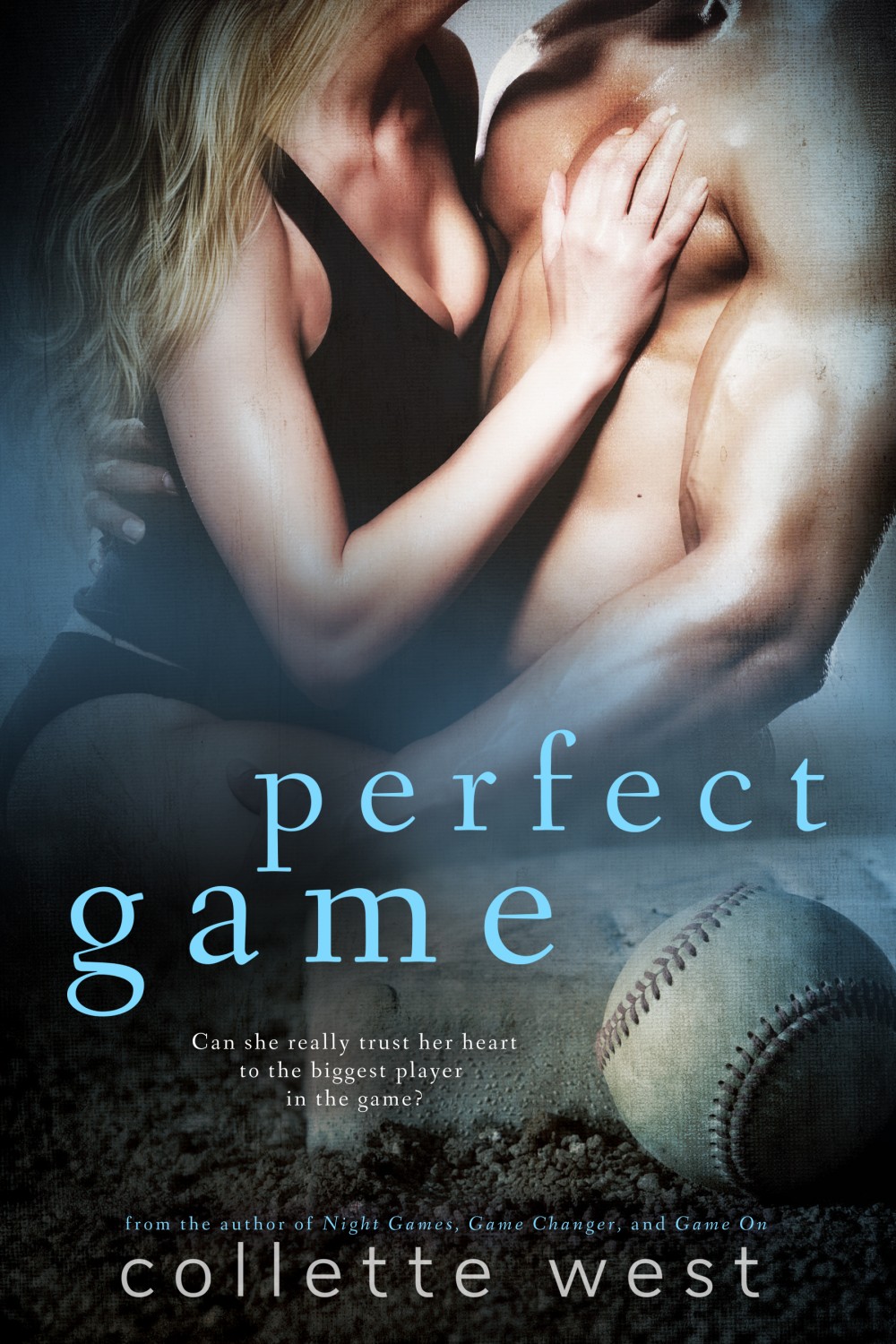 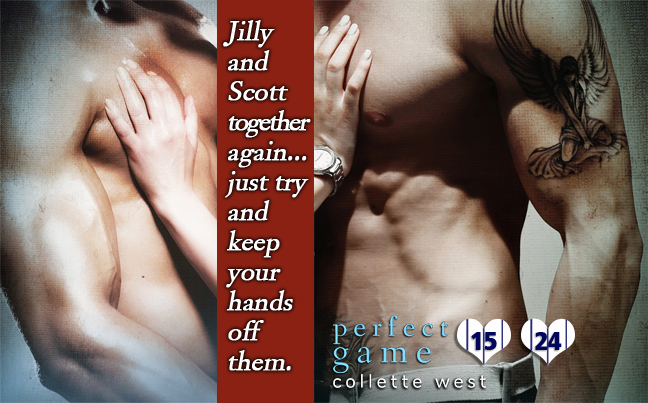 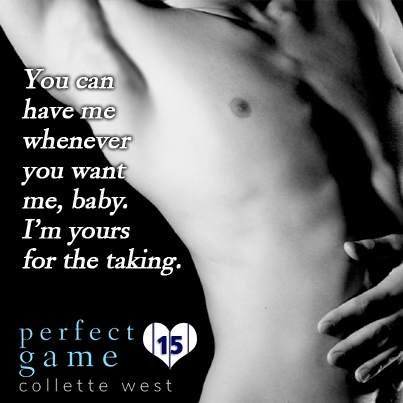 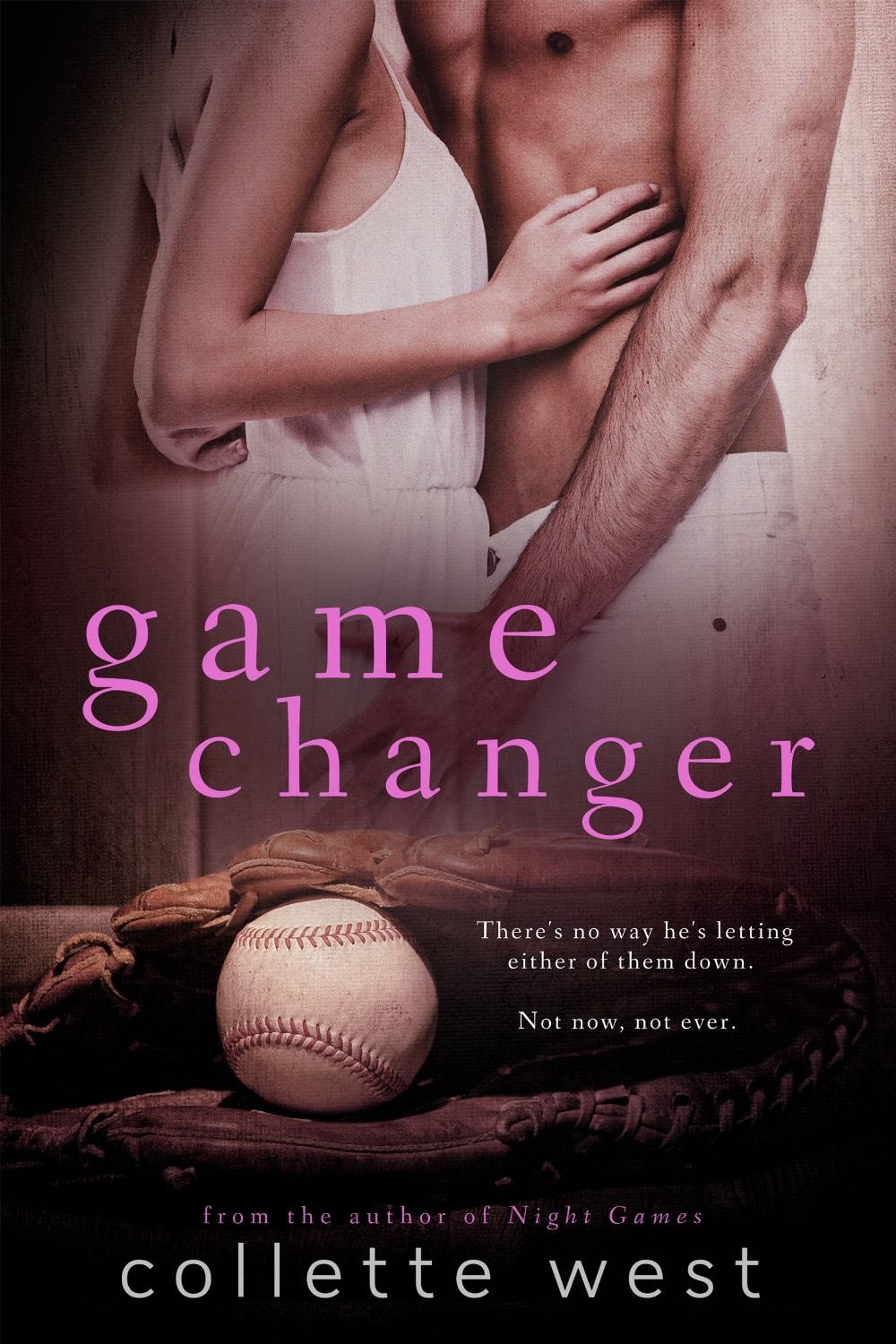 Young, rich, and unaware of how seriously hot he is, Brooks Davison is tearing it up as the latest shortstop for the New York Kings, despite his tendency to blush whenever girls scream his name.

When a health scare forces his best friend, Kyle Roberts, off the team, no one can stomach the thought of replacing him, especially so close to the playoffs.

Until Kyle’s sister, Sasha, steps in, convincing management to let her take his place. The idea of signing the first female player in Major League history proves too tempting for the Kings to resist.

Nevertheless, Brooks doesn’t want any part of it. Sasha is Kyle’s little sister, not some sideshow.

Yet when Kyle takes a turn for the worse, Brooks promises to do everything in his power to help Sasha win a championship for him. Because there’s no way he’s letting either of them down. Not now, not ever. 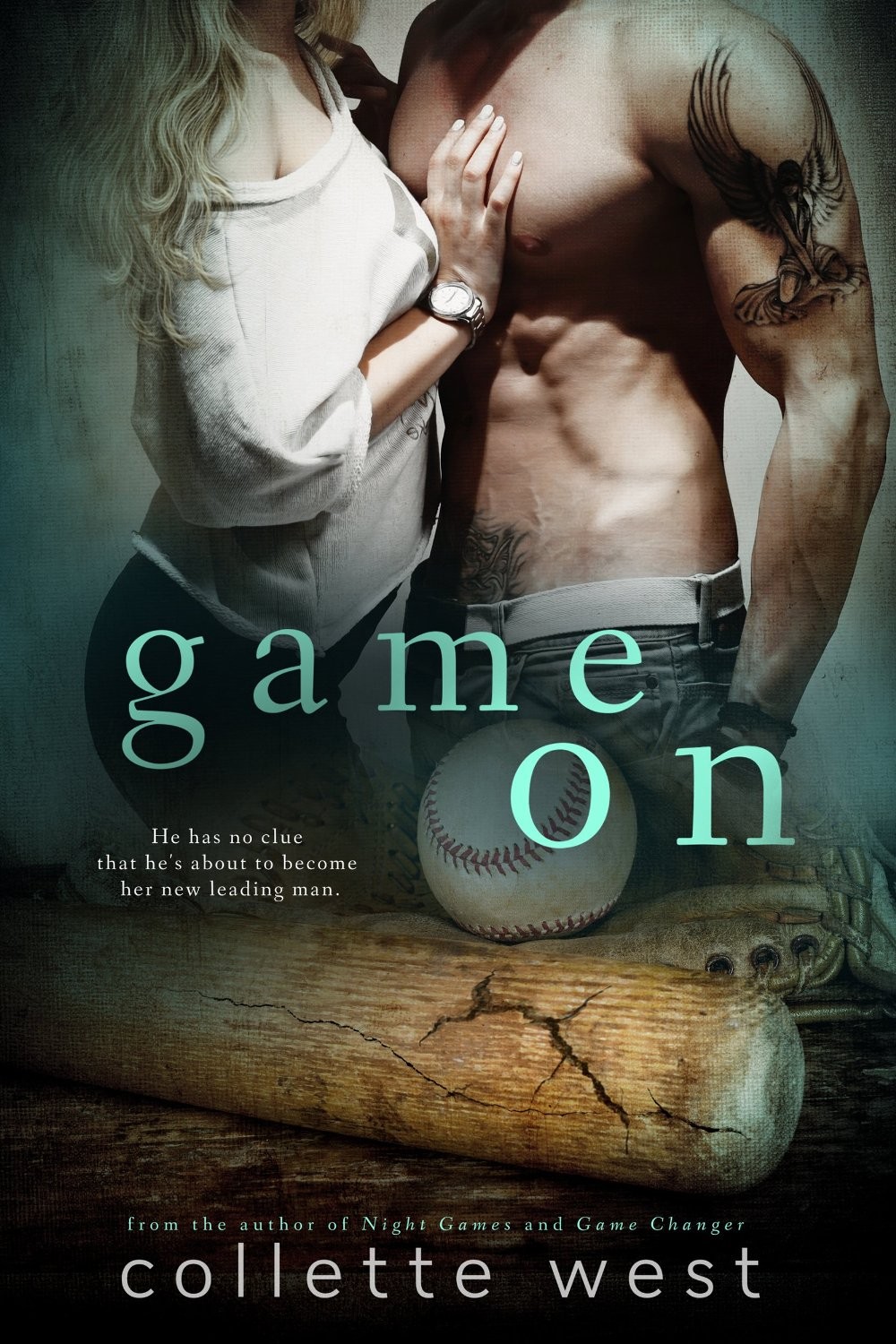 Pitching phenom Bruce “Jilly” Gillette has a hard time talking to women. His hulking presence of tattoos and muscles is what makes him an intimidating closer on the mound, yet off the field, he’s painfully shy, uncomfortable in his own skin.

Desperate to revamp his loner image, the New York Kings hold a dream date contest, granting the lucky winner a night on the town with their surly reliever, doing whatever it takes to force Jilly out of his comfort zone.

Hailey Halpert enters the contest on a whim, looking for answers as to why her high school relationship with Jilly hit the skids. Now she’s a popular romance author writing under a pen name, and her reappearance in Jilly’s life is no accident. It turns out that her novels are all about the sexy players on the Kings, and Jilly has no clue that he’s about to become her new leading man.