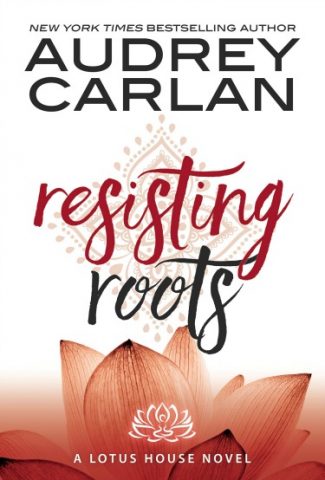 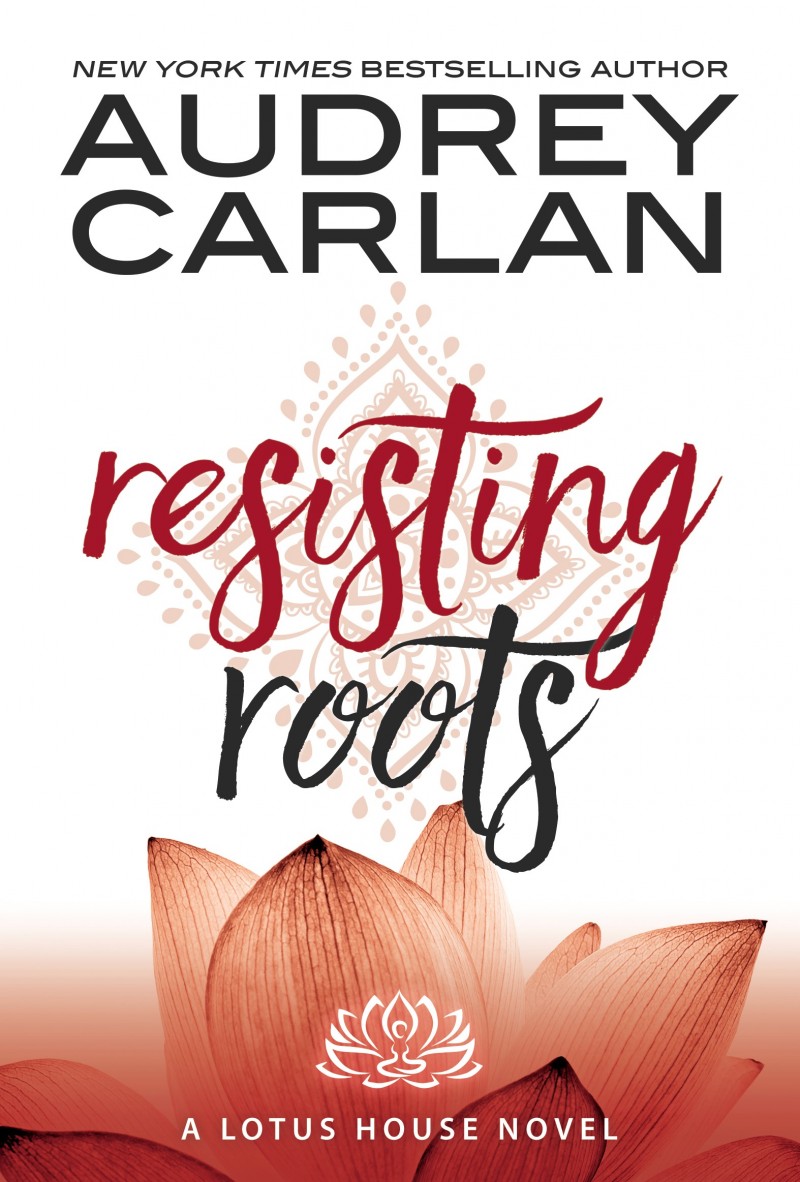 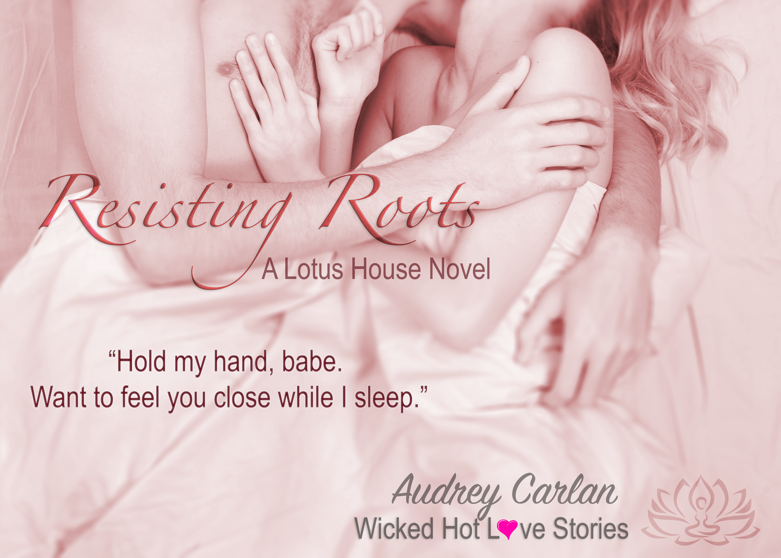 My entire body burned from the inside out. I tried to tell myself it was from the hot shower, but I knew better. Trent had worked me up back at his house without even touching me. Just knowing his naked body was under the spray and slicked up with my soap gave me goose bumps. When the water turned off, I grabbed the first book I found on my end table, opened it randomly, and pretended to read it as I sneaked glances at the bathroom. I’d missed the shower exit in my haste to grab a decoy…darn it.

Trent turned toward the opposite vanity near the shower, dropped the towel, and reached for something. Oh, my word. Trent had the finest bum that had ever graced my vision. And surprisingly enough, it was just as tan as the rest of him. I bit down on my lip, thinking I’d rather be biting down on his firm ass cheek. Heat rose through my chest, up my neck, and I placed a hand to my flaming face. As he bent over, I stifled a moan. Instead, I closed my eyes and did some yoga breathing.

I heard the water at the sink turn on and the distinct sound of teeth being brushed. Continuing my mini-meditation, I chanted internally.

“Gumdrop, I already told you we don’t have to do anything you’re not ready for. And if here is a problem for you, we’ll improvise.” He turned off the bathroom light and walked to the empty side of the bed.

Oh, sugar! I might have said the chant out loud. Heat blazed across my skin. I continued the measured breaths, attempting to calm down. “I know.”

I couldn’t help checking him out as he stretched his arms over his head. Trent wore nothing but a pair of tight red boxer briefs. His package looked huge behind the thin cotton.

He pushed back the coverlet and slid into the bed. Thank God it was a California King or his large form wouldn’t have fit. The man took up far more room than I did.

“I used your toothbrush.” He grinned devilishly.

Of course he did. I glanced sideways. “Did you tell me that to annoy me?”

He snuffled and rubbed his warm nose into my bicep. He slung an arm around my waist and did something I wouldn’t have expected from a man like Trent. He snuggled into my side. Literally wrapped his body around mine until he was comfortable. I, on the other hand, became hot, in every sense of the word. Temperature and desire were warring against one another for top bidding as he adjusted himself like a cat circling around until he’d found just the right spot. A little twitch here, a poke there, a heavy thigh covering my much smaller one there, and—voila!—he stopped moving. Finally. I thought I was going to have to smack him with my book to get him to settle down. Jeez, it reminded me of Mary and her fidgets.

He hummed from where his head lay on the pillow and my arm. “Very.”

I huffed and tried to inhale a few relaxing breaths. It didn’t work. I was too wired up. It had been three long years since I’d had a man in my bed, holding me, finding comfort in my body. I loved it and hated it at the same time because I knew it wouldn’t last.

“How’s your book?” he asked, a hint of laughter in his voice.

Without even glancing at the book, I responded, “Good, good.”

“Do you normally read books upside down?”

Sure enough, when I scanned the details of the black letters on white paper in front of me, they were all upside down. Busted.

“I just started!” I nudged him.

Trent sat up, grabbed the book, and tossed it on the end table. “Enough. I’m beat. You must be after teaching and everything else today. Now kiss me, woman, so I can go to sleep.”

“What?” I shoved my face as far back as I could so he came into better focus.

He narrowed his eyes and grinned. “You heard me, gumdrop. I want my goodnight kiss. Give it up.”

“Are you serious?” I held the blankets tight to my chest.

I didn’t want to try him. I wanted to kiss him goodnight. It seemed so…normal. I haven’t had normal in a long time.

“Fine!” I made it sound like it was such a chore.

He didn’t care about my shenanigans, and what was better, he met me halfway.

When our lips met, the fire that raged just under the surface blazed white-hot once more. The kiss was wet, deep, and blistering in its ability to take me from zero to sixty in a mere second. Trent kissed me with long flicks of his tongue, hard presses of his lips, as if he’d never stop. I never wanted him to. Before long, he was on top of me, lying between my spread thighs, his upper body braced on his elbows, one hand squeezing my breast, and the other holding my face still so he could devour me with slow, devastating kisses.

I rubbed my leg against the back of his good thigh, pressing his hardened shaft tighter to my body. That move earned me a growl and a lip nibble.

“Damn, gumdrop, want to take you right here, right now, but I respect you too much to go against your wishes.”

Trent eased to my side, rolled behind me, and tugged my body to his, my back smashed flat to his front. He pinned one of my legs with his own, shoved a hand across my waist and up between my breasts. “Hold my hand, babe. Want to feel you close while I sleep.”

No sweeter words had ever been said to me. I was so screwed. In that moment, as Trent kept me close within the confines of his safe embrace, I fell a little in love with him, even knowing he could never truly be mine. 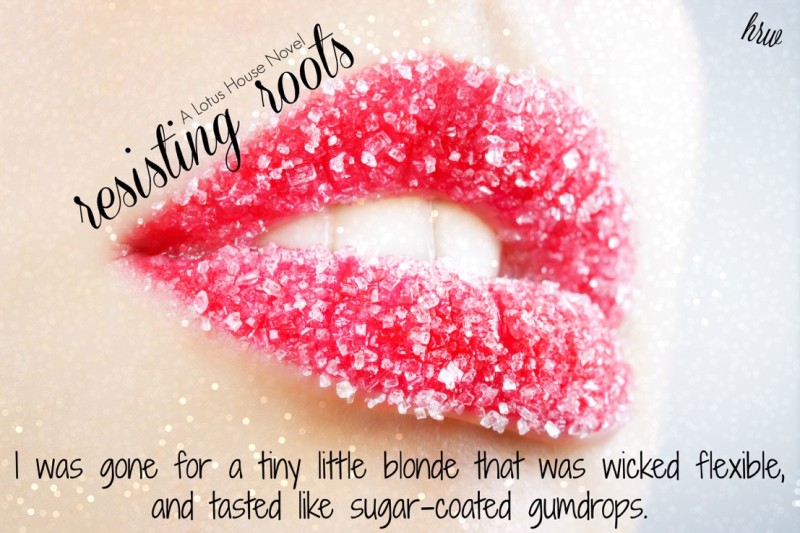 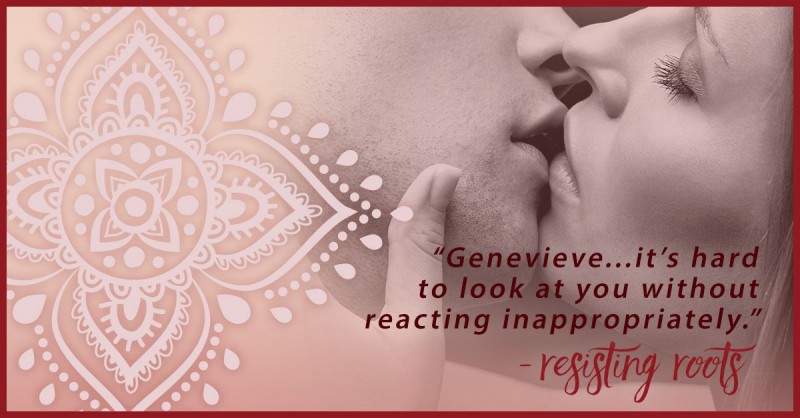 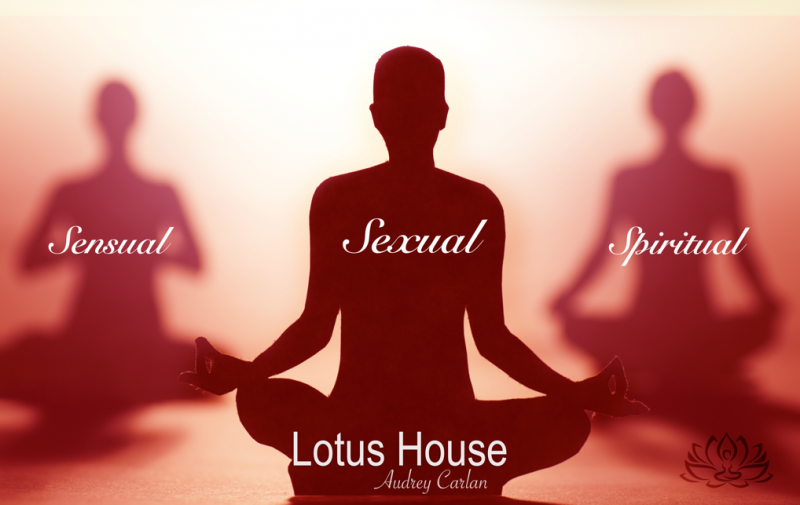 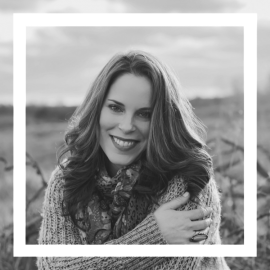