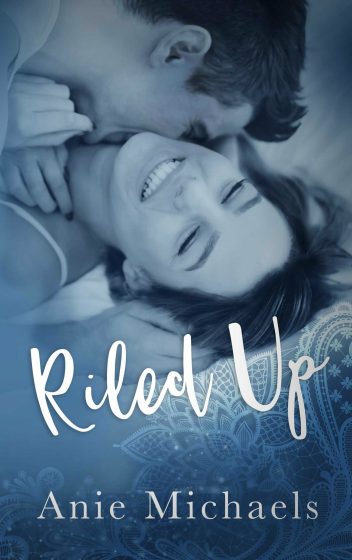 There were some problems Skee-Ball and beer just couldn’t fix.

Being with Camden was everything Riley ever wanted… and so much more. More stress, more money, more family, more obstacles, but also more love. Oh, and more sex. That too. No one had ever made Riley feel so needed, and perhaps that was the problem. Now facing a new job, new responsibilities, and a new life with her fiancé, Riley quickly begins to feel overwhelmed. The only thing she isn’t unsure of is her love for Camden. But love can only take her so far.

Camden wants to make everything easy for Riley. He wants to fix all her problems, take away all her stress, make life easy for her, and give her all the orgasms, but he’s quickly realizing that Riley’s biggest issues—the ones that make her doubt herself—can’t be fixed by anyone but her. That doesn’t stop him from trying. She’s an independent woman, but that doesn’t mean he can’t spoil her every now and then.

Riley’s going to have to accept that Camden loves making her life easier, and Camden’s going to have to realize that she only gives in because she loves him. But when the past comes back to disrupt Riley’s future, Camden will have no choice but to let his fierce partner and fiancée handle her shit.

Will Riley be able to let the past go? Will Camden’s need to take care of Riley push her too far? Will their love for each other be enough? 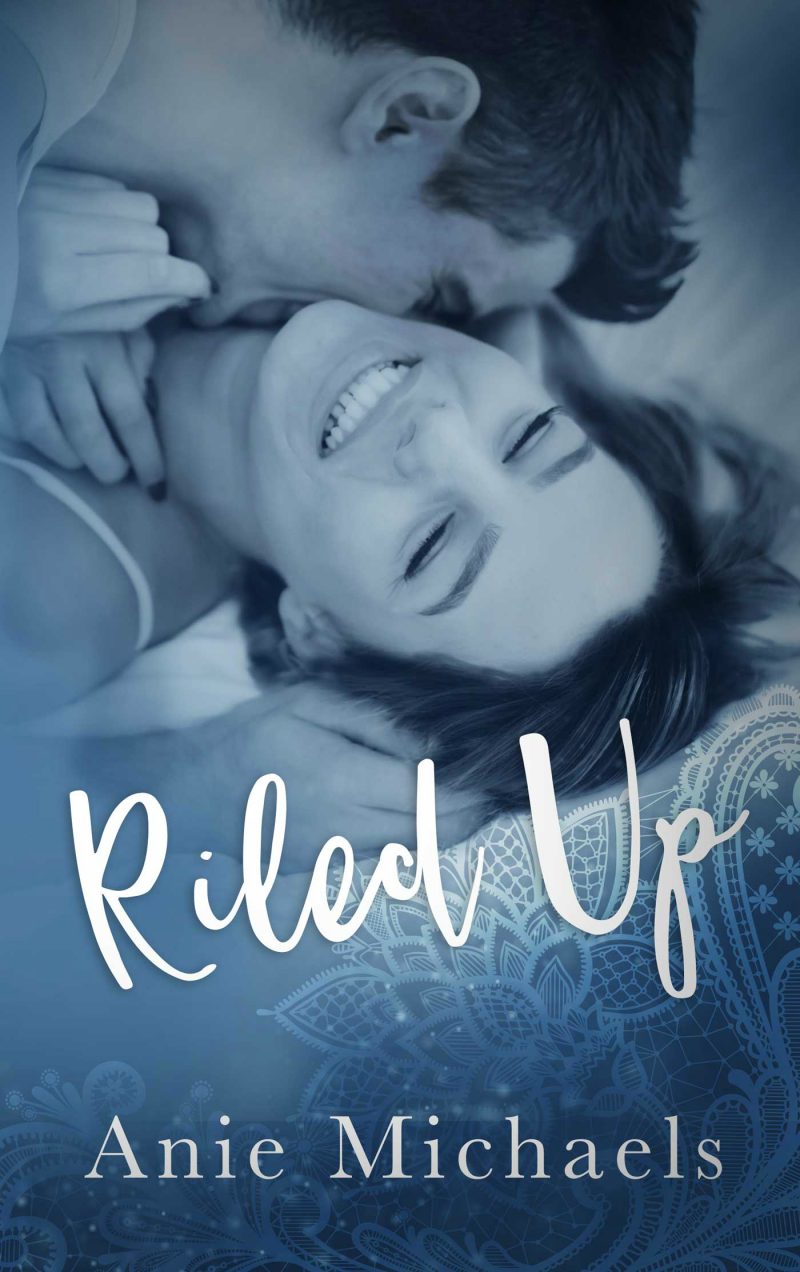 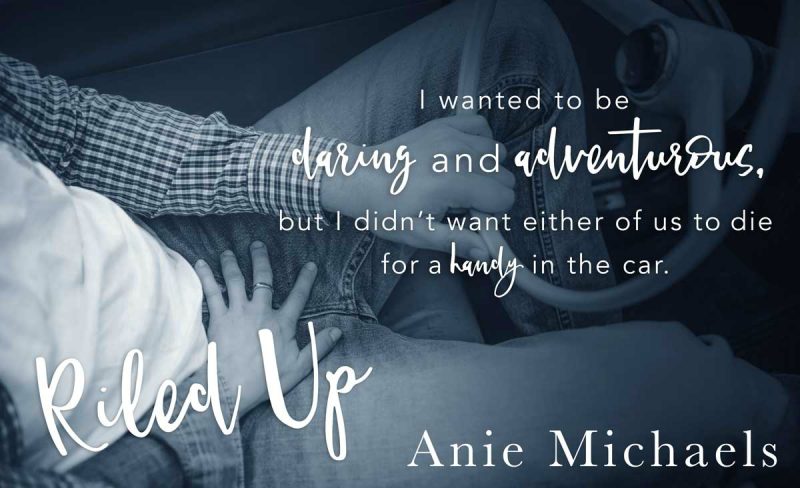 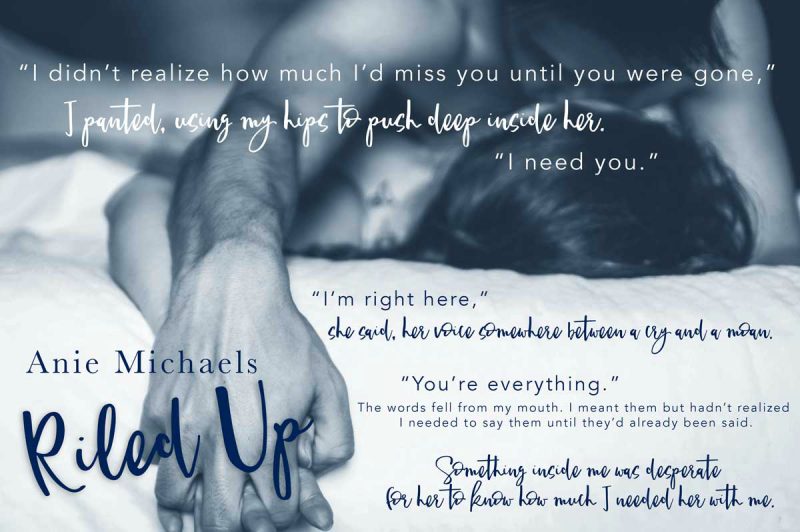 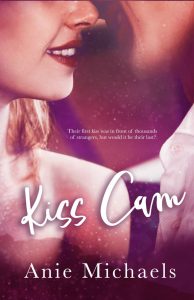 She’d earned a promotion, was living the dream as a single gal in a big city, and treated herself to one of her favorite things – a professional basketball game. In Riley’s opinion, nothing ruined a good basketball game like the halftime gag, the Kiss Cam. When the camera lands on her and the sexy stranger in the next seat over, peer pressure from the arena forces them to kiss. It was supposed to be quick, meaningless, and comical. Instead the kiss was hot, delectable, and left her reeling.

It hadn’t been a great night for Camden Rogers, son of Portland’s mayor. On a date with a woman he didn’t care for out of obligation to his politician father, meeting the sassy and intelligent Riley was the last thing he expected. Kissing her, however, was the hottest thing he’d ever experienced. Never one to back down from a challenge, convincing his hesitant kissing partner they could be more would be his biggest accomplishment yet.

They came from two different worlds, a divide Riley was sure they couldn’t overcome, but Camden was convinced she was the one. Will Riley be able to let her guard down and let Camden in?

Or will the Kiss Cam be their only sexy encounter? 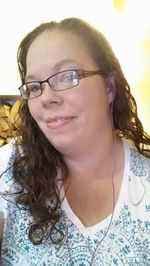