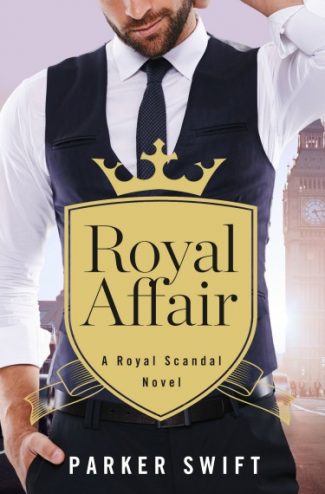 Behind the posh British accent, Dylan Hale possesses a down-and-dirty sexiness. Off-the-charts gorgeous, a ruthless architect . . . and did I mention he's a future duke? Every time we touch, it's wildfire. All need and lust and heat. But Dylan has rules: just sex, no one can know, and in the bedroom he gets complete control. All I have to do is follow the rules, because falling in love with Dylan Hale is all it would take to screw everything up... royally. 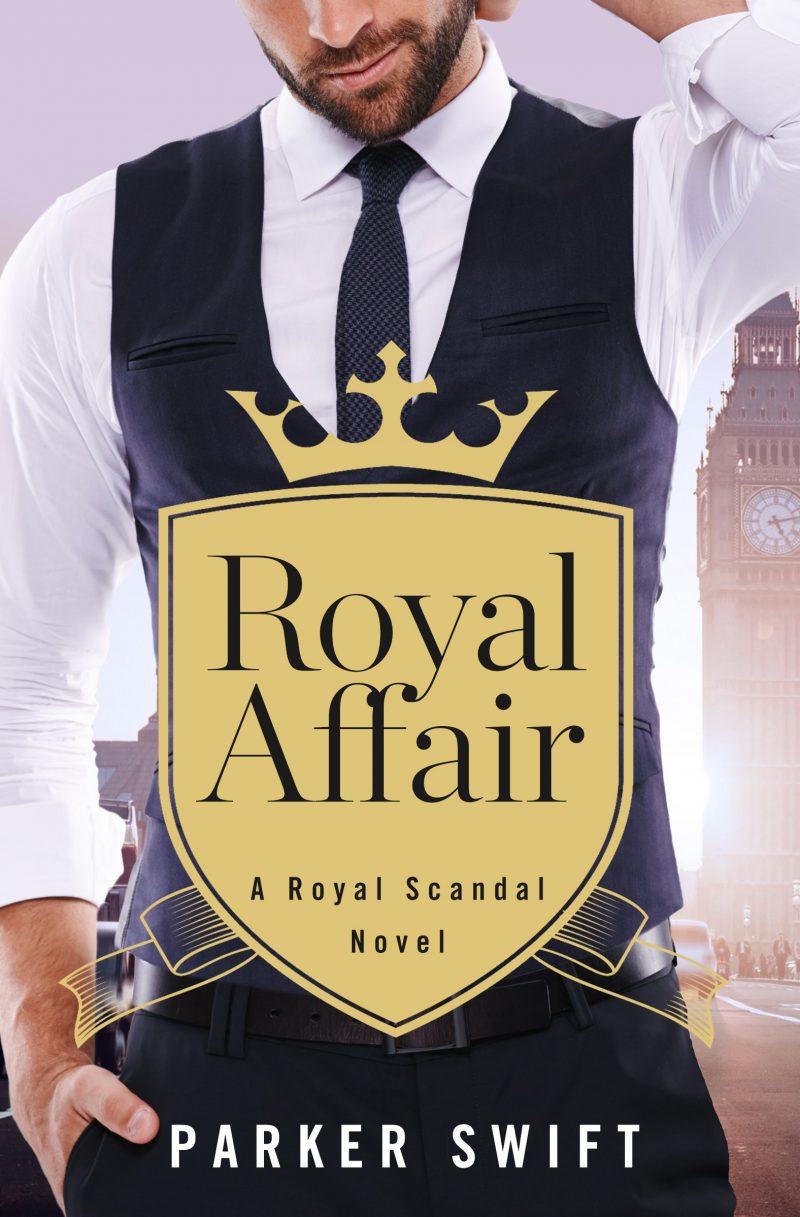 We weren’t a foot inside when he closed the door behind him and said, “Turn around, damsel,” indicating I should face away from him. I complied, and he slowly came up behind me, running his hands along my bare upper back and down my arms. He unzipped the dress and pulled it off my shoulders so it pooled at my feet. I was naked except for my insanely high heels. Grabbing my hips, he pulled my naked ass into his front, and I could feel his hardness pushing against the seam of his trousers. “Can you feel how much I want you? How much I want this?” he said firmly, increasing his grip on my hips, pulling me even closer.

I tilted my head back and to the side to try to steal a glimpse of him, and he rested his chin on my shoulder. His hands wrapped around and palmed my breasts. He pushed them in and up, molding them in his palms, and he began to tug at my nipples, rolling them between his thumb and finger, teasing them to the point where pain met pleasure.

“I’m breaking all sorts of rules for you, aren’t I?” He was kissing my neck, sucking my skin, nipping it gently between his teeth, devouring me in motions that mimicked what he was doing to my breasts.

“What rules have you broken for me?” I asked, practically whispering, searching for steadiness in my breath.

He spun me around and lifted me by my ass in one swift move. I locked my ankles behind his back. “For starters I rarely sleep with the same woman twice, at least not in the same week. I don’t spend the night. Ever. And neither do the women I see. And I don’t invite women into my office. Ever. But I couldn’t resist with you. I’d been dreaming about having my mouth on that pretty pussy on that table for weeks. Picturing you just as you were.”

“Did it live up to the dream?” I nuzzled into his cheek, desperate to get to a place where he was naked, where I could feel his skin on my skin.

“The dream didn’t stand a chance.”

“Well, I wouldn’t want you breaking any of your rules, would I? I mean, maybe we better stop now, and you could sleep on my sofa. Or you can get back on your horse—”

“Not on your life, smartass.” 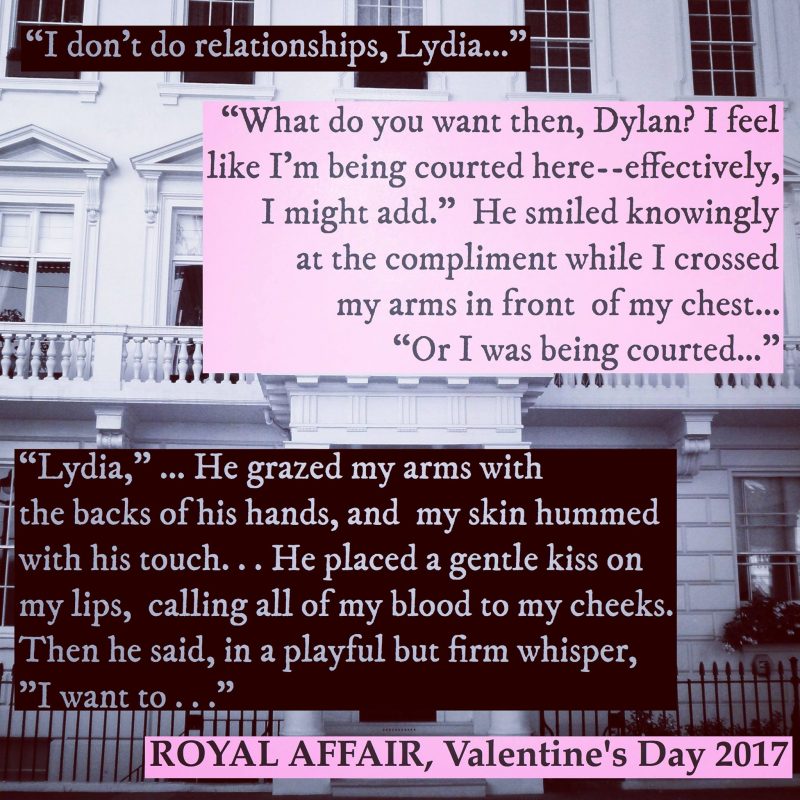 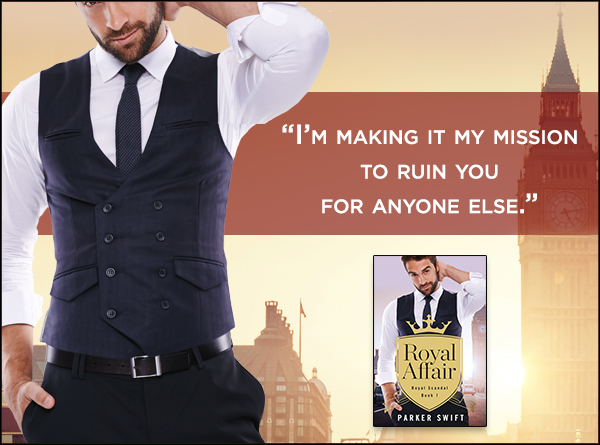 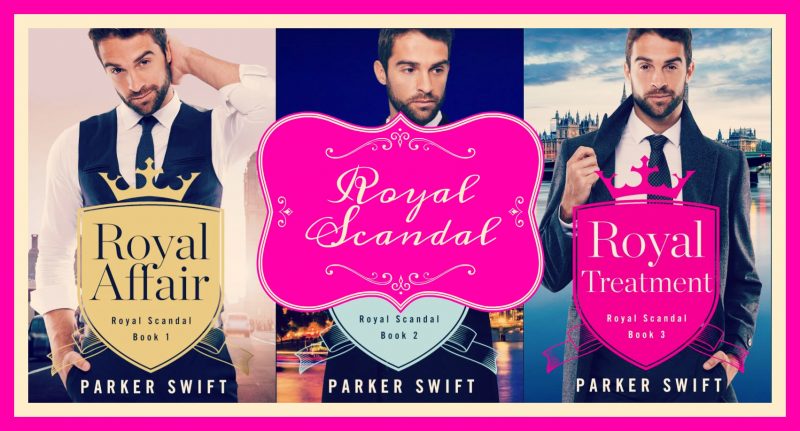 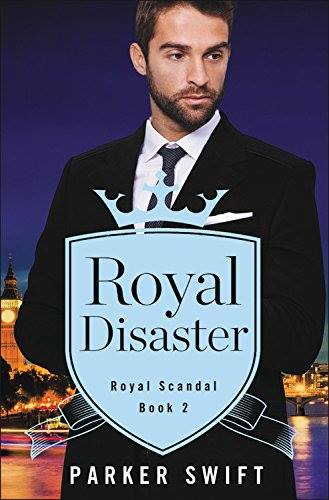 Meeting Dylan Hale has turned my life upside down. I’m dating an actual duke who’s devastatingly handsome and deliciously naughty. On the surface, I’m living the high life. But this surreal world of royalty and paparazzi is getting out of control.

Someone knows way too much about Dylan and me-about the moments when we’re alone, about how his hands leave a trail of fire over my skin… about the complete control he has over me between the sheets. And worse, it’s starting to become clear that Dylan’s keeping secrets from me, too… 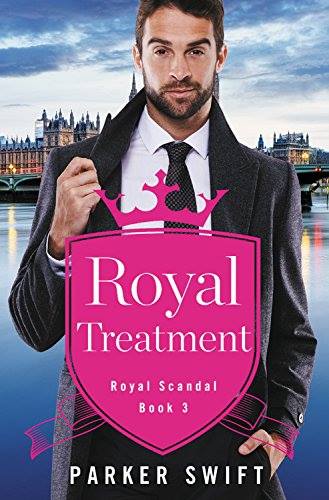