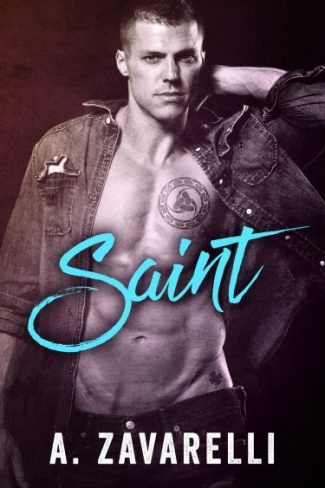 I’ve seen a few things in my day.
But I’ve never encountered anything like her.
She's a beauty with a beast of a heart. The poison apple I just can't resist. And in her trail she leaves a wake of men crawling on their knees.
What she doesn’t know is that I like my women wild.
It only makes it that much more fun to tame them. 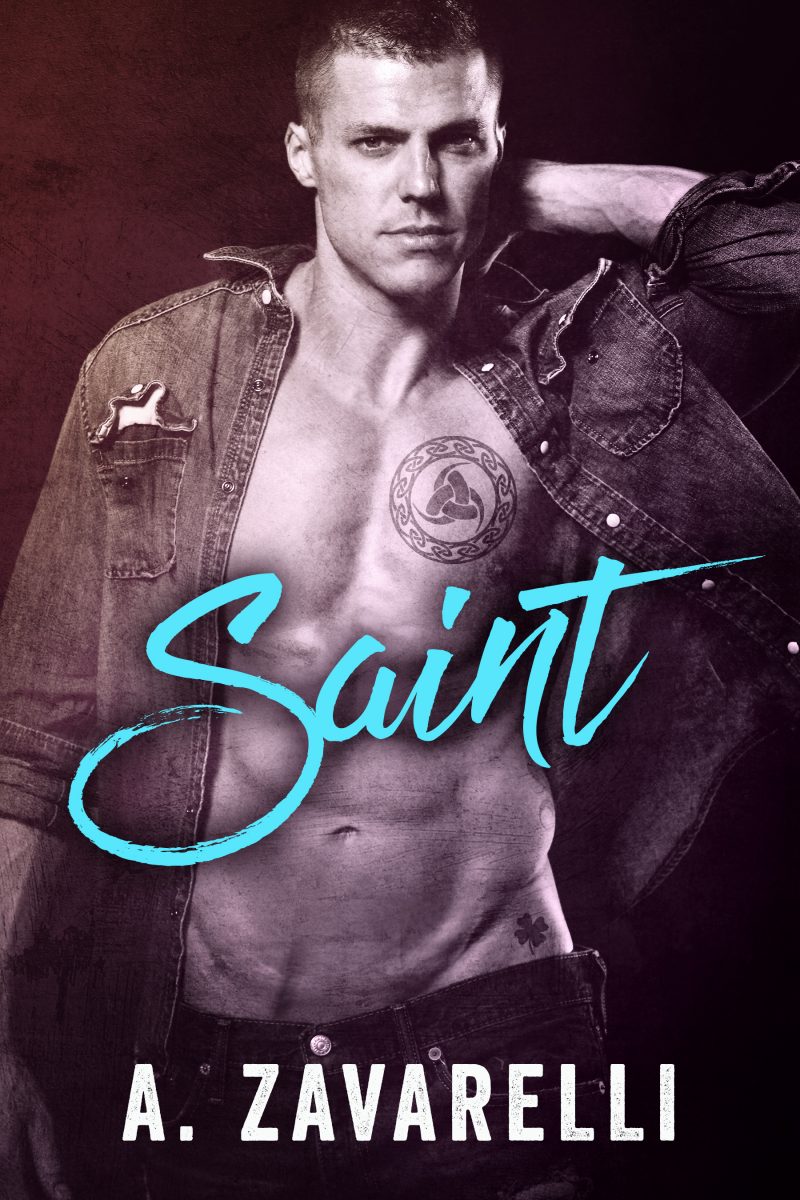 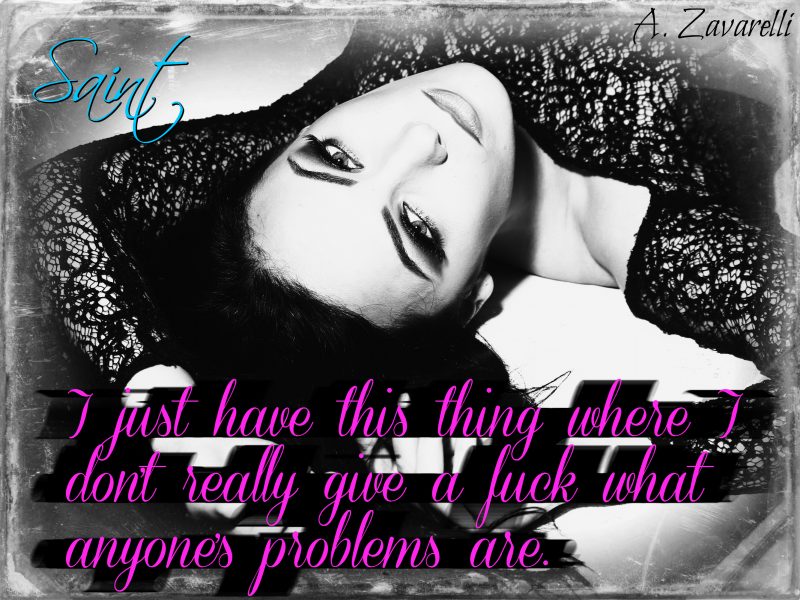 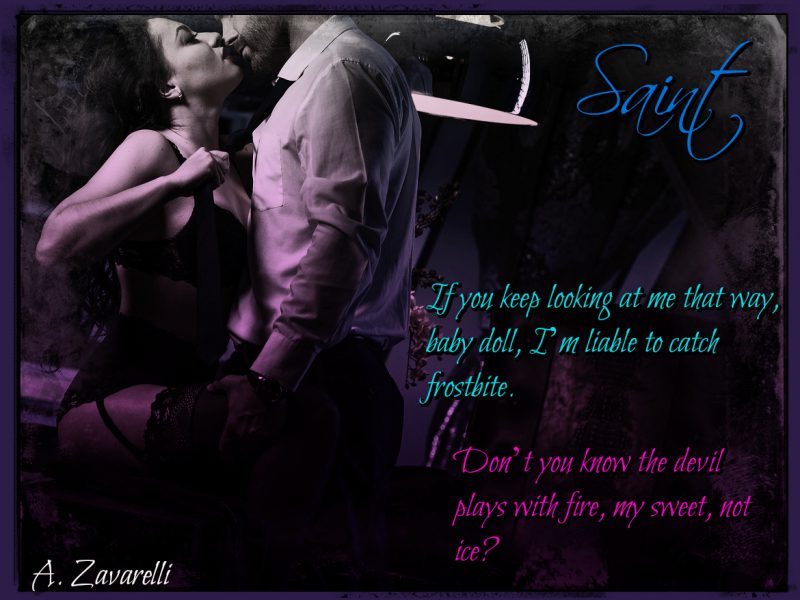 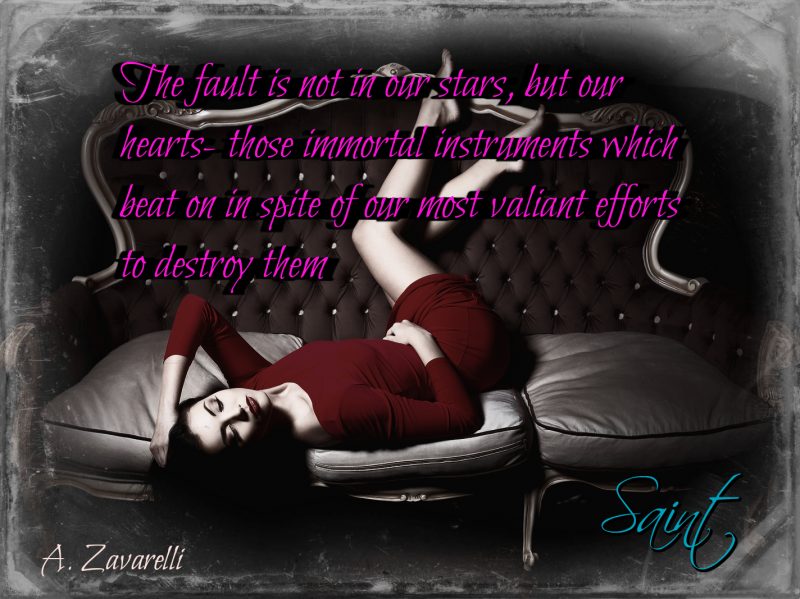 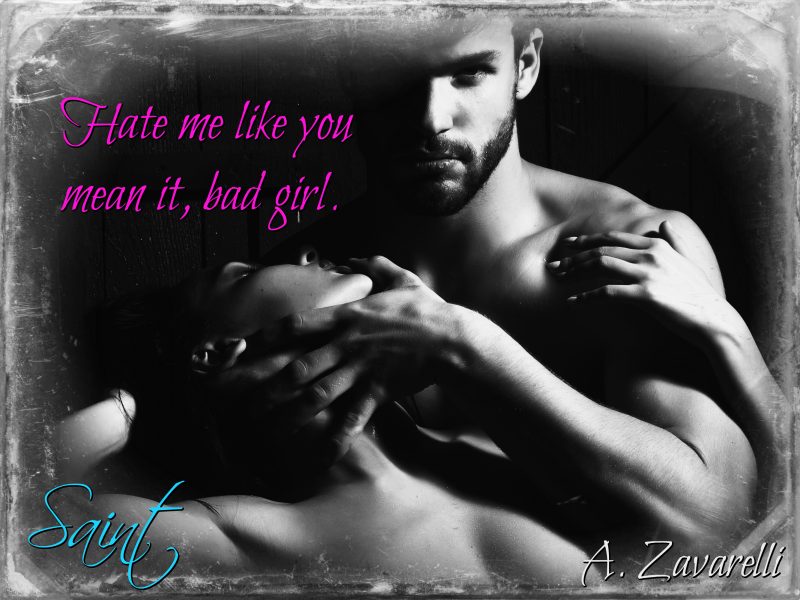 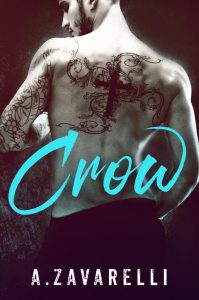 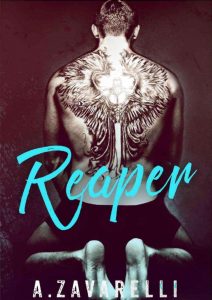 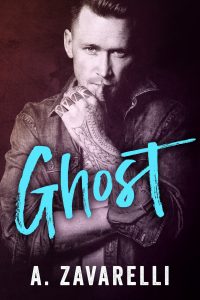 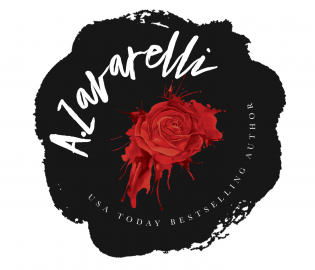