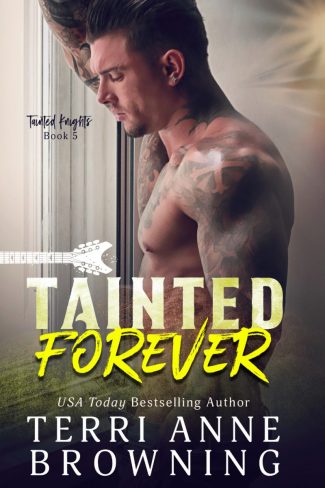 Through ups and downs, Jace and I have faced everything head on.

Until he started keeping secrets.

I loved him too much to just give up on us, but when I was confronted with proof I could no longer ignore, I left.

Yet having Jace clear up what he was hiding didn’t magically mend my heart back together.

His secrets broke us completely.

Now the forever I dreamed of us having was tainted. 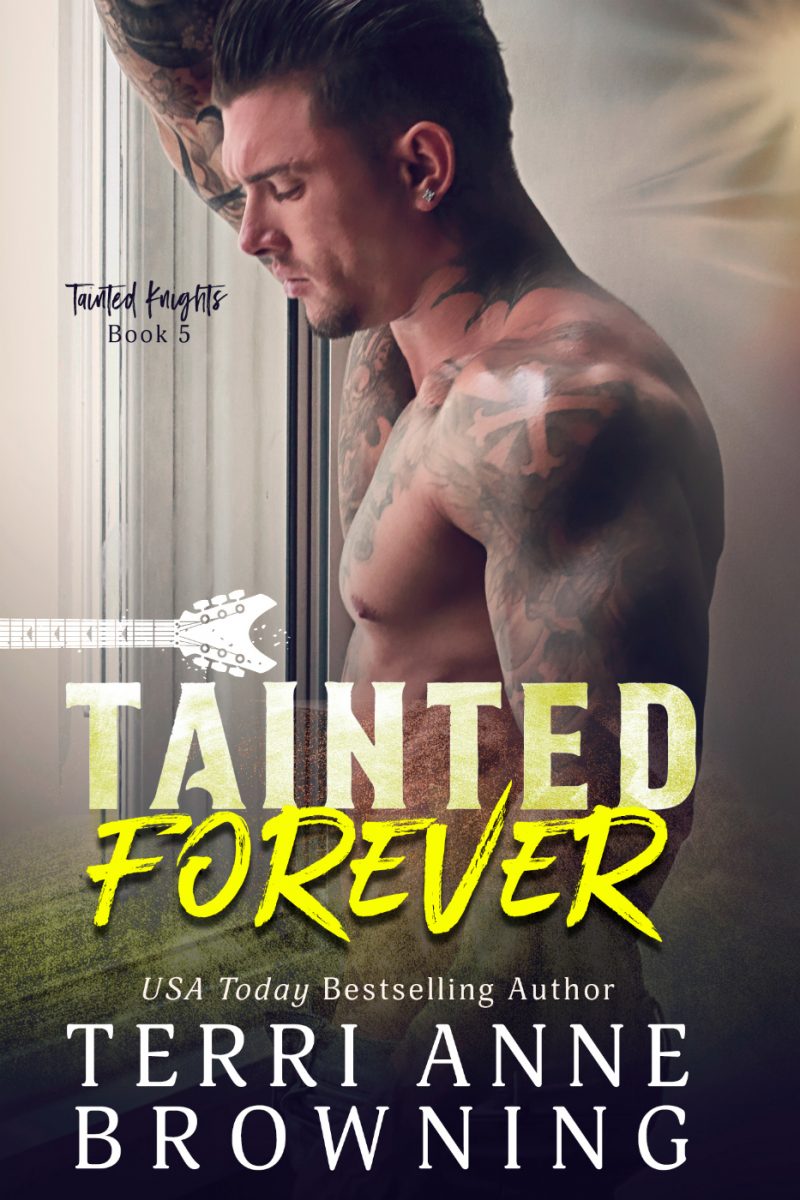 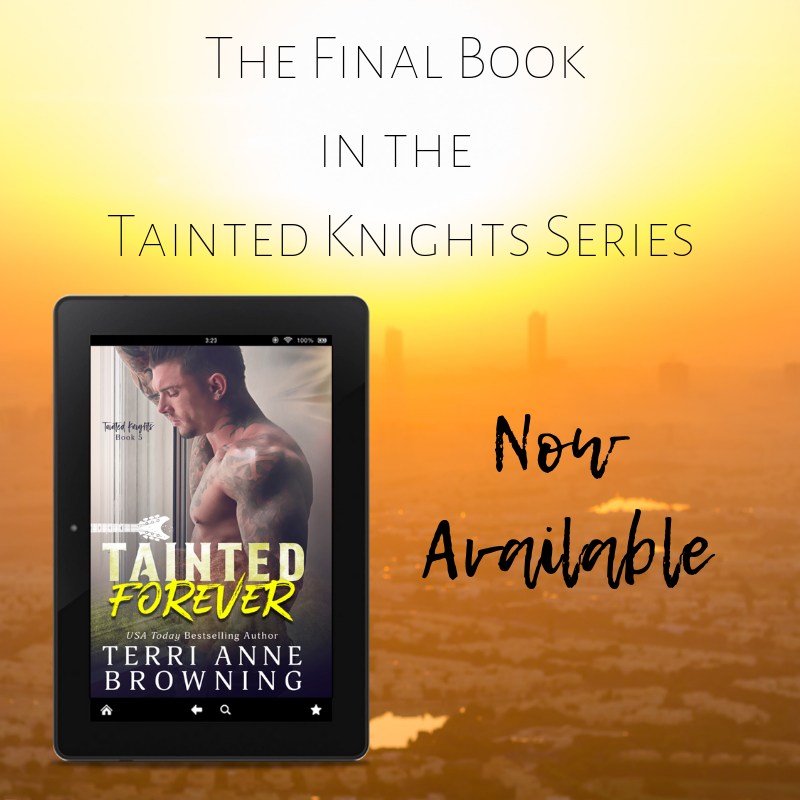 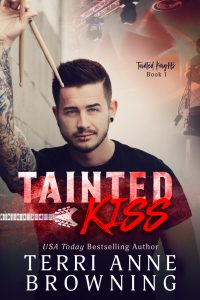 With one kiss she was his.

All it took was one look, one kiss.

The promises he made—I should have known better. He was a rock star and I had no time for a guy like him in my life.

I believed his promises. Held onto them and waited.

But the thing about rockers is that their private lives are never truly private. Seeing him on the cover of a national tabloid shouldn’t have surprised me.

Seeing him with two women all over him?

That nearly broke me.

Now the memory of that first magical kiss was TAINTED. 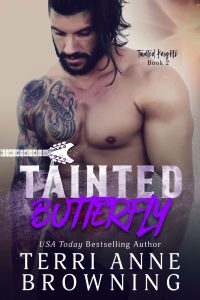 We have a history.

His childhood was full of darkness and all I have ever wanted was to give him the light. Now he puts that darkness into his music, and protecting the girl who has always worshiped him.

It has changed me.

I’m no longer the little caterpillar he has always called me. I know he needs me—I need him too.

Now I have to make a choice…

Stay and pretend like he hasn’t eviscerated my heart.

Or let go of him completely. 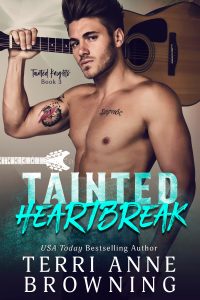 How do you say no when your roommate wins an all-inclusive rock experience and begs you to go along?
You don’t.
Ever.
But Amara was starting to see that maybe she should have.

Everything that could have possibly gone wrong, has. Until I run right into what feels like a brick wall.

Of course, the brick wall has a name, too.

I knew the name, even if it was a newer one to the rock world. He’s the bassist for Tainted Knights, the band who was making huge splashes in the music world. Their newest hit was all over the radio and currently on repeat on my playlist … and I just spit my margarita all over him.

With a wink and a smile, he should have gotten on stage and let me go on with my life, if a little star struck over the delicious rocker. He should never have looked back, and I shouldn’t have begged for more.

And now, my heartbreak might just be the end of me. 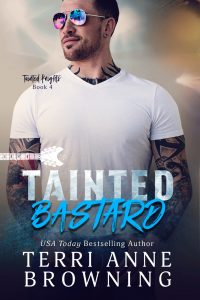 “Tell me something true?”

Her sweet voice was like a siren calling me to her.

I was a bastard.
I hated everyone.

My past was as dark as my soul.

And she was the only light in that cold darkness.